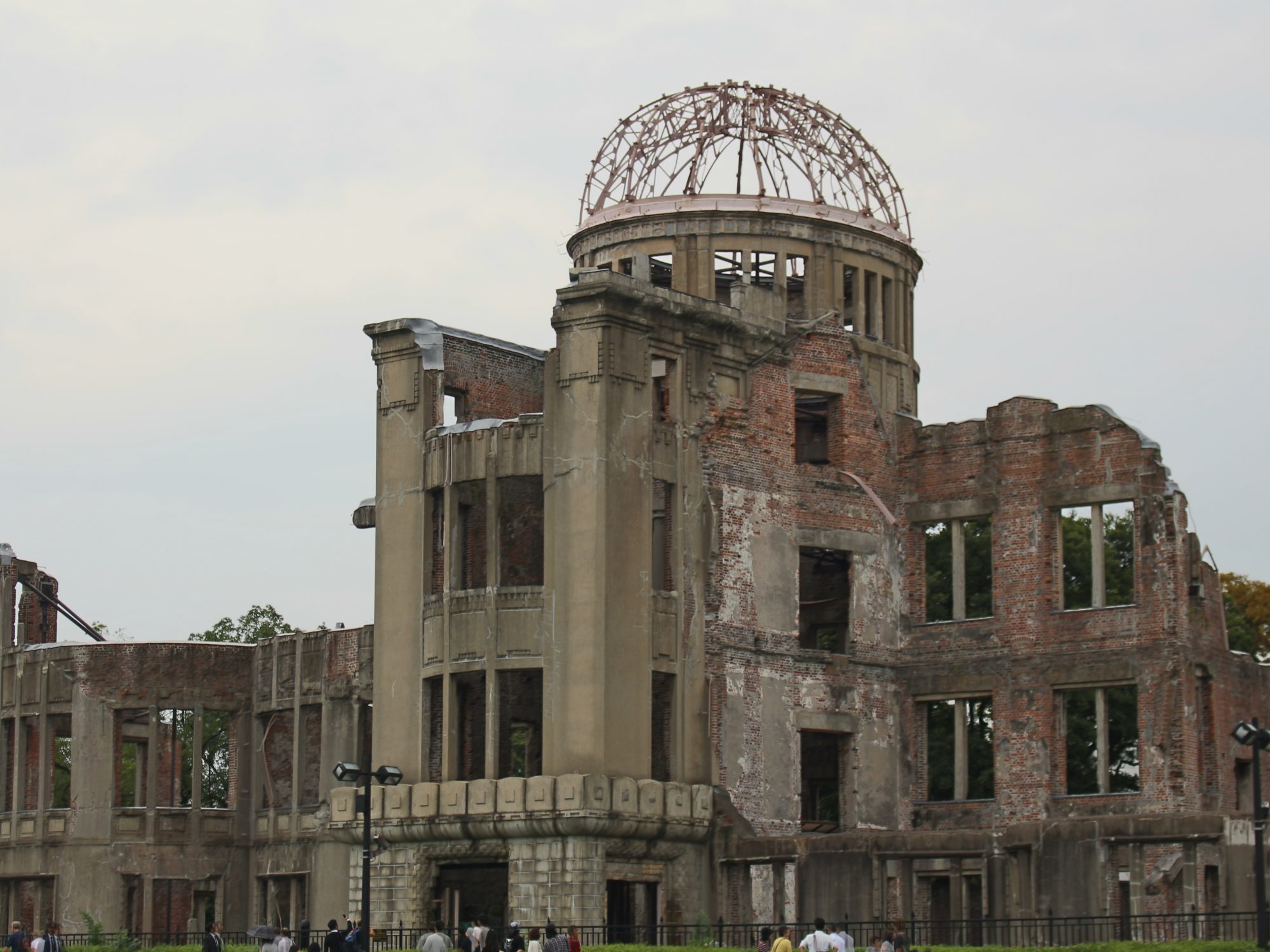 Hiroshima, with it’s relatively recent and tragic history, can feel a little uneasy to visit at first, but it’s also one of the most moving experiences towards world peace. 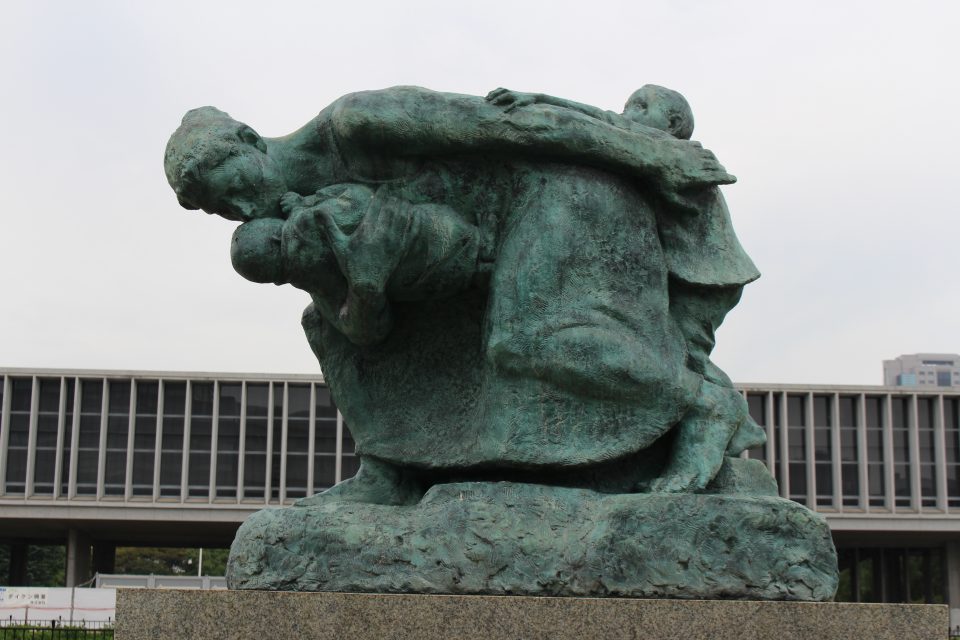 The city does not hide from its past, and the Hiroshima Peace Memorial Museum is both a touching and sad look at the city’s history. On August 6th, 1945, the United States dropped the atomic bomb 600 meters over Hiroshima, leveling the city and killing thousands (including after-effects, about 140,000 had died by December).

Far from asking for sympathy, Hiroshima has a clear message to tell the world: Learn from Hiroshima. Let’s all put an end to nuclear weapons, and promote world peace. Humanity depends on it.🕊🕊🕊

The following are some of the many heart-breaking exhibits from the museum. 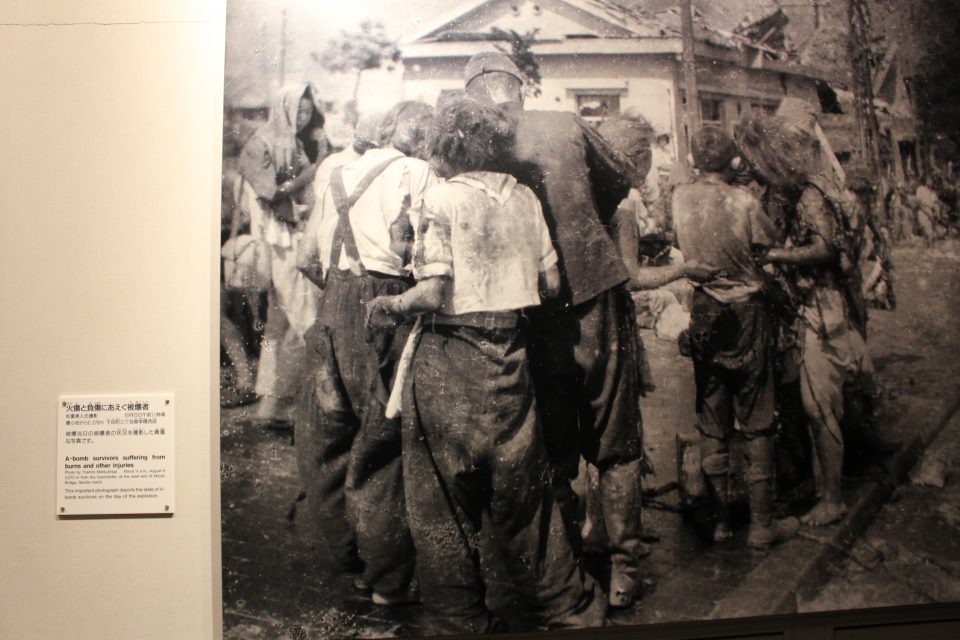 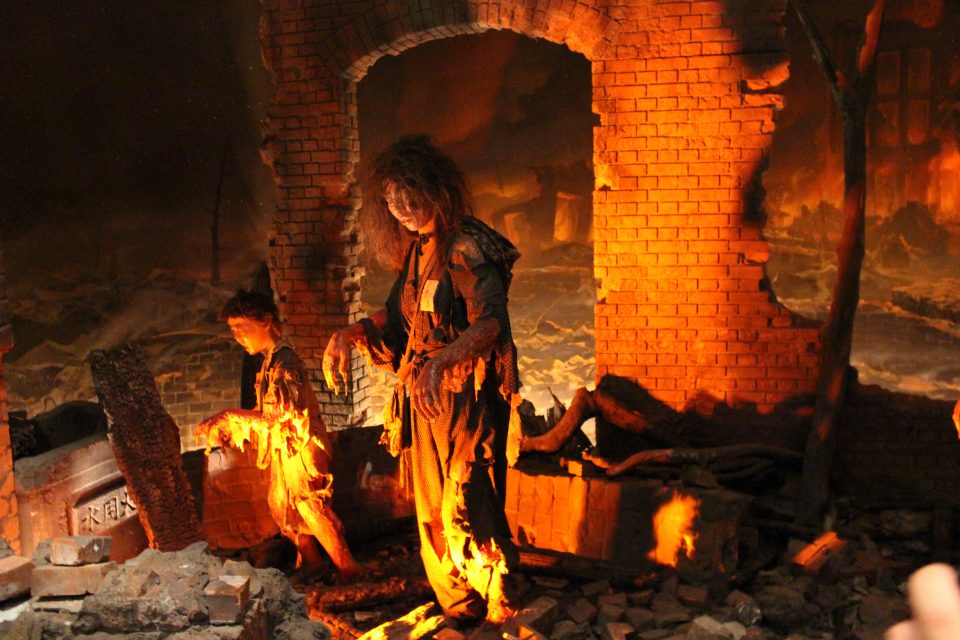 Below is a pocket watch where the time is frozen at 8:15am, the exact time the bomb was dropped. 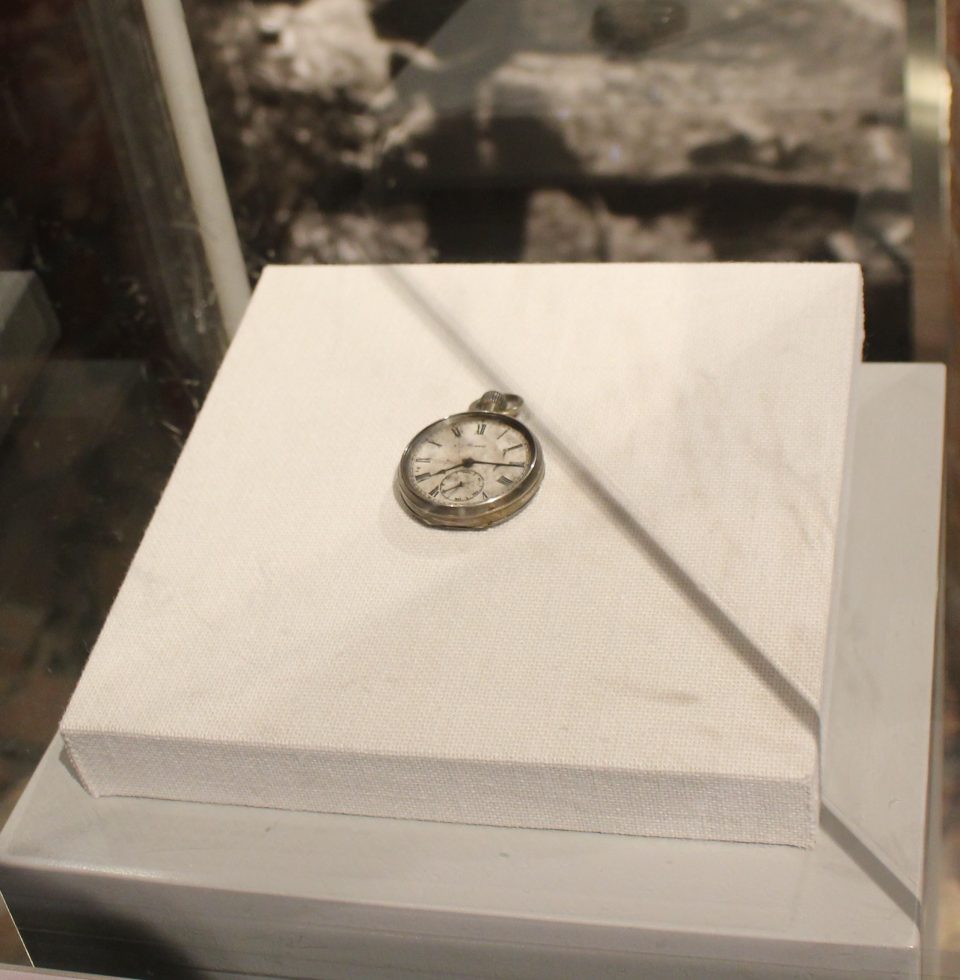 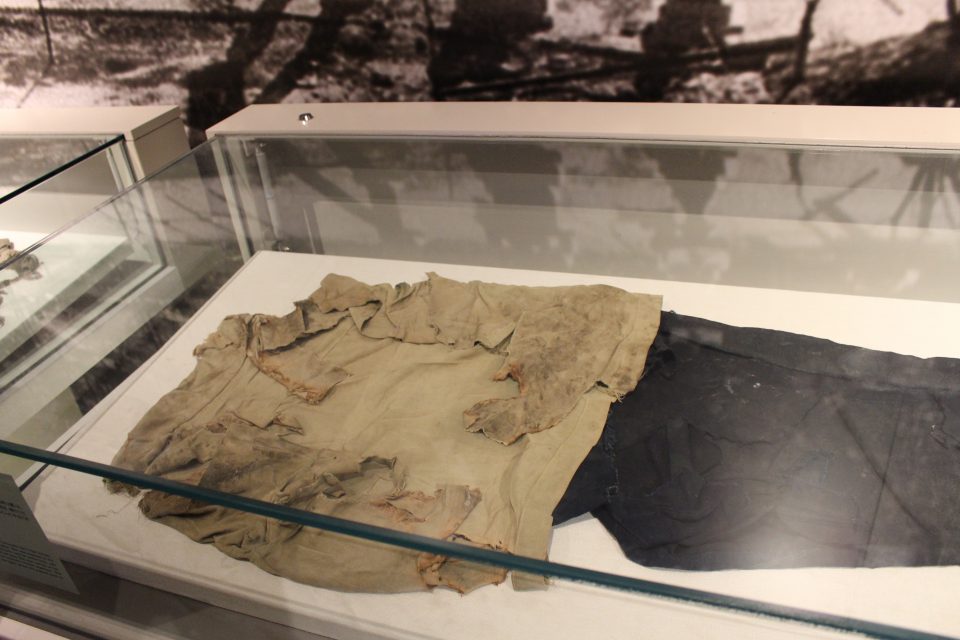 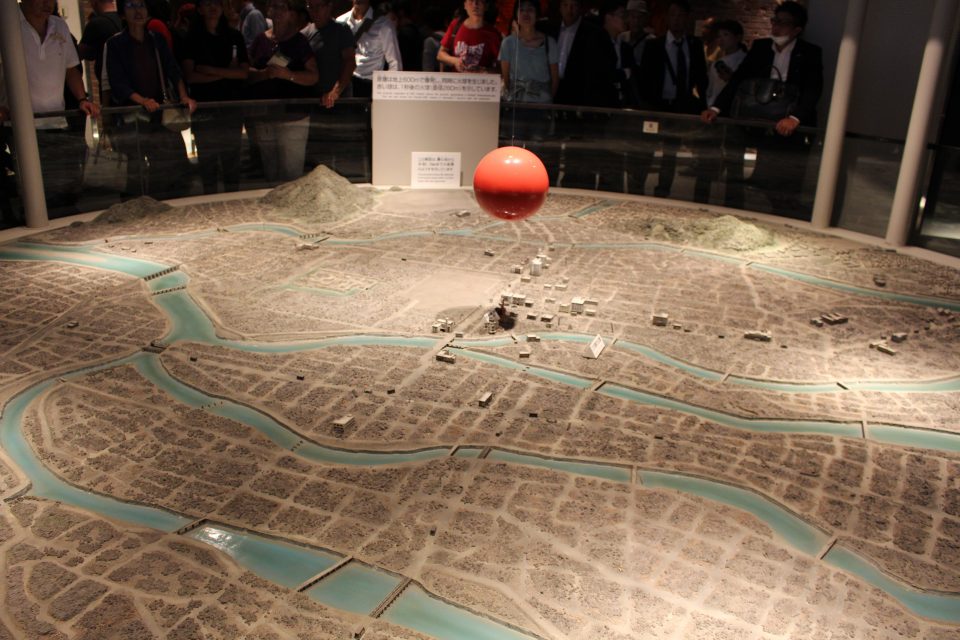 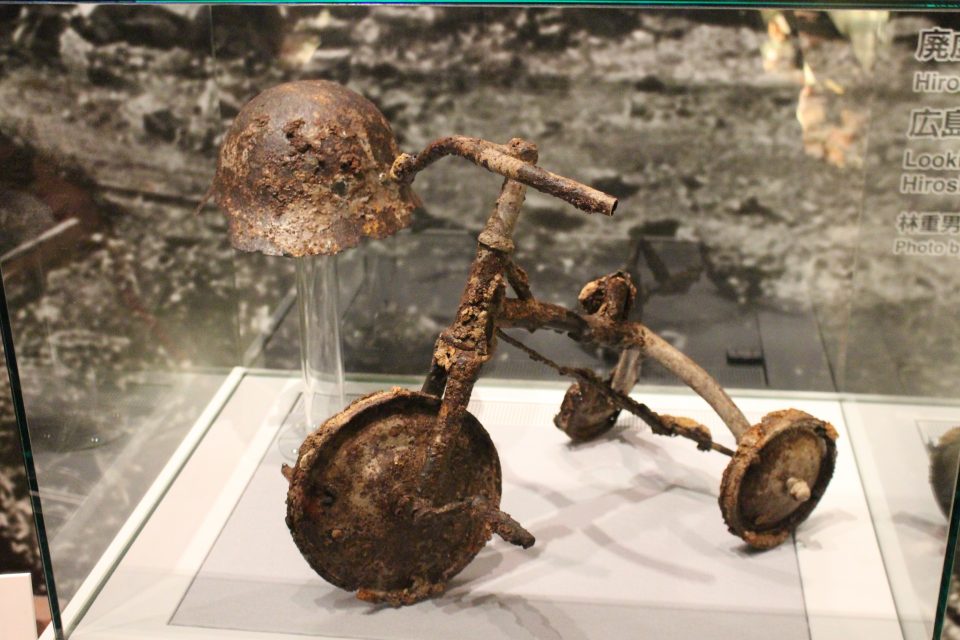 In May 2016, President Barack Obama came to Hiroshima to echo the city’s sentiment for the world: peace. He folded two cranes himself, one displayed here. He also wrote this message. 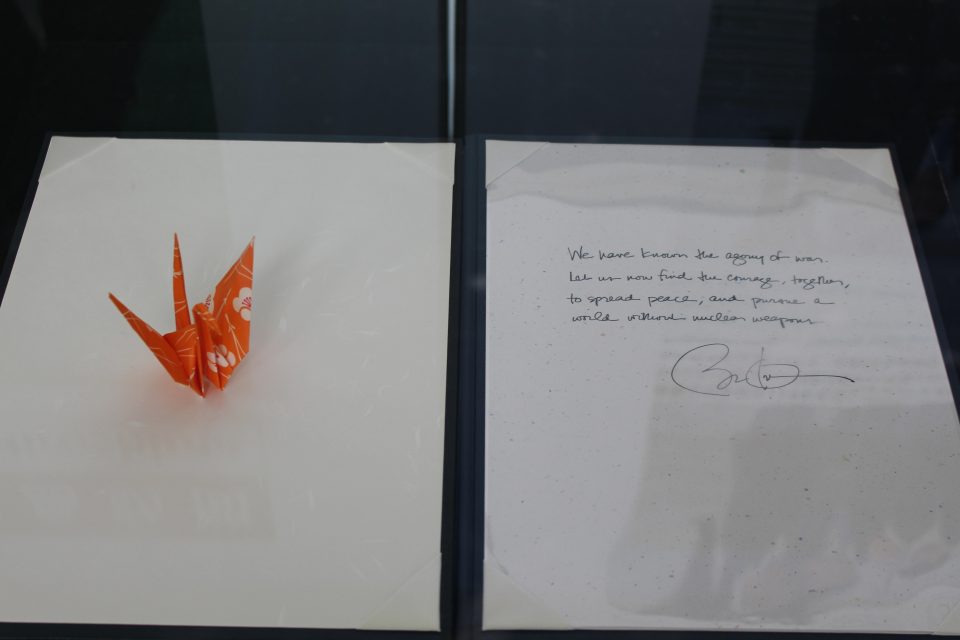 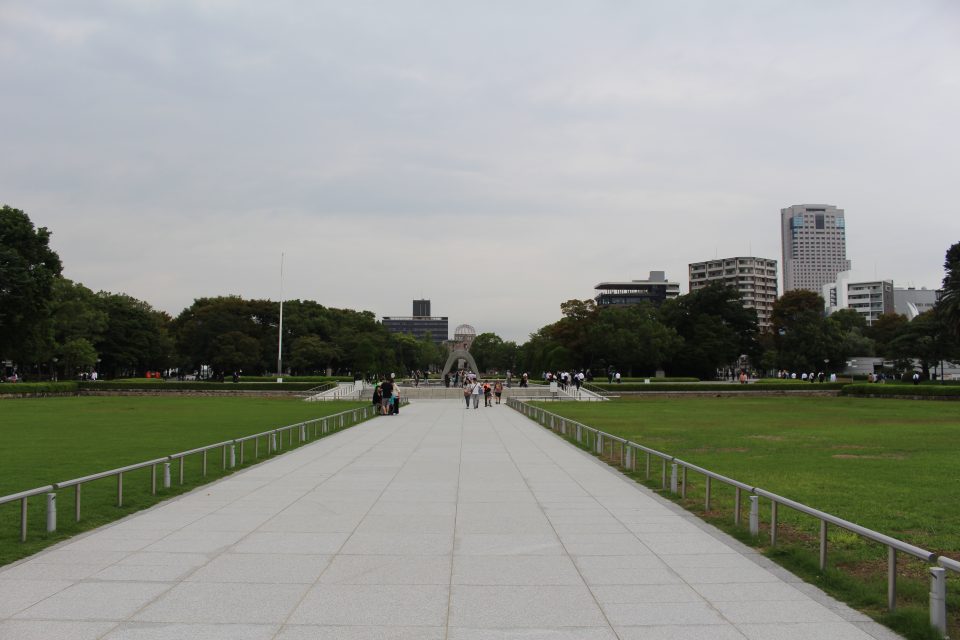 Below is a view of the Flame of Peace, burning until all the world’s nuclear weapons are destroyed. The curved concrete monument is the Cenotaph, and holds the names of all the known victims of the bomb. Past the Cenotaph, you can see the Atomic Bomb Dome. 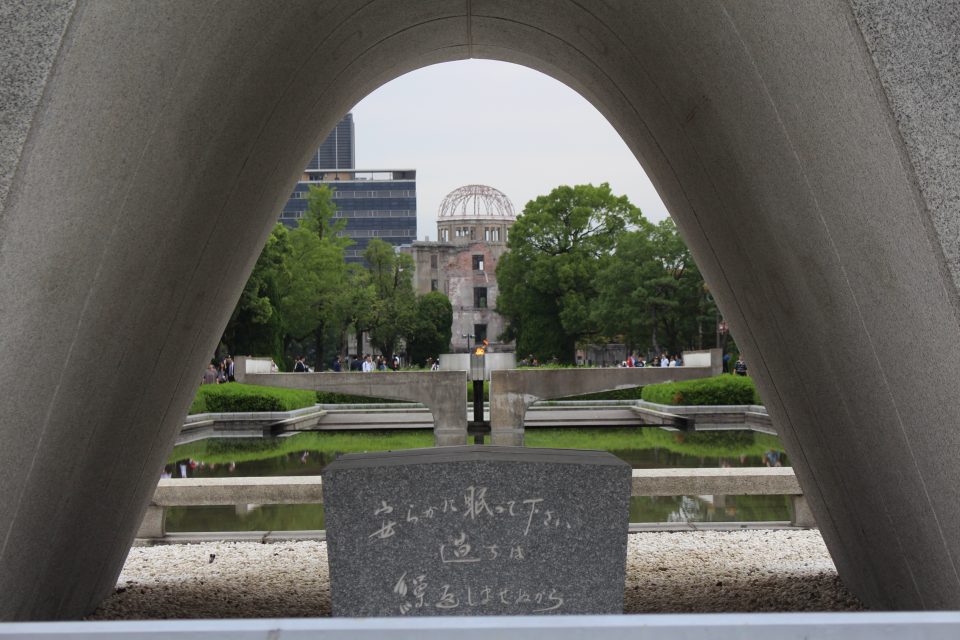 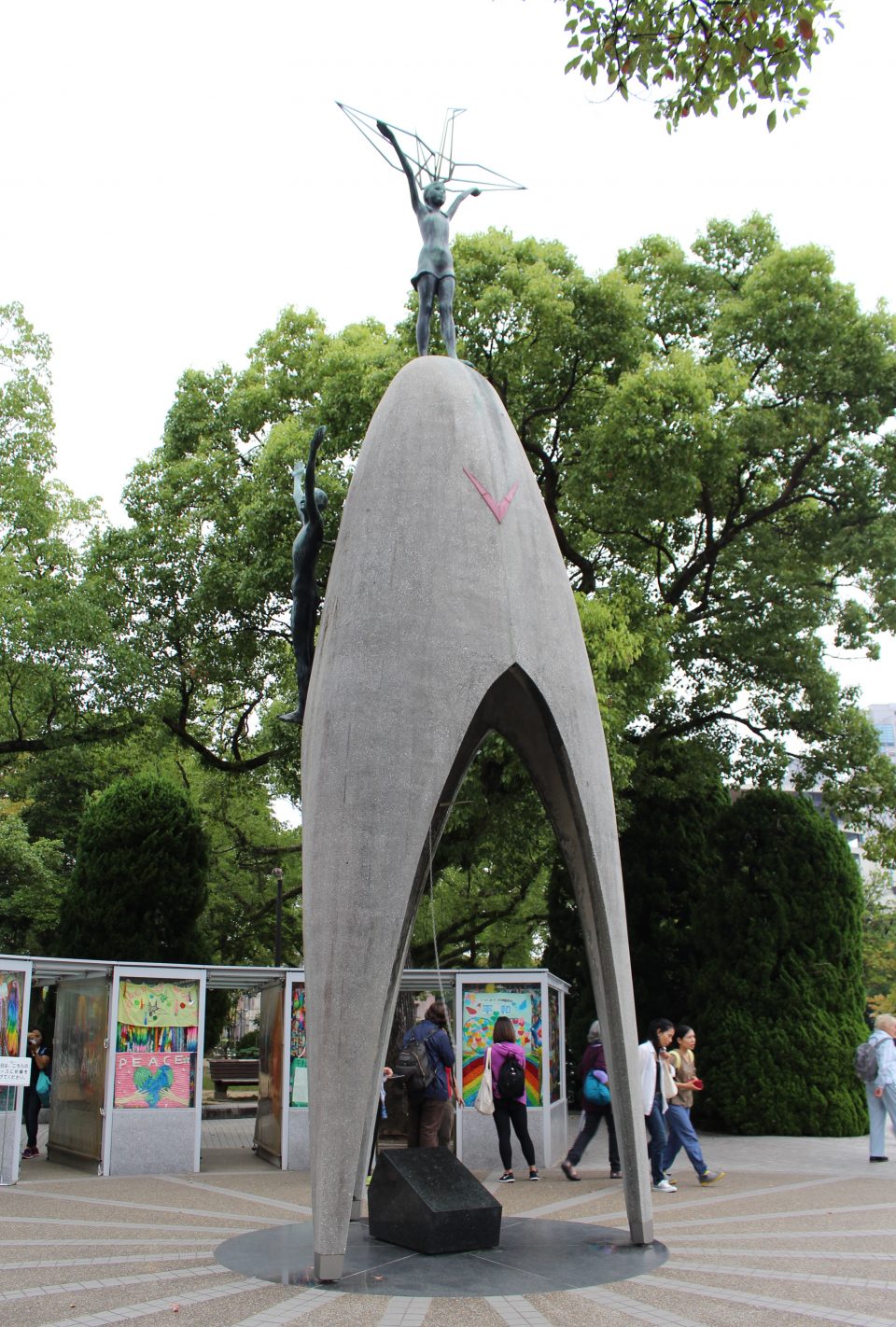 Schoolchildren all over Japan send origami cranes to Hiroshima to pay homage to the schoolgirl Sadako who originally folded over a thousand as she was battling leukemia caused by the radiation.🕊 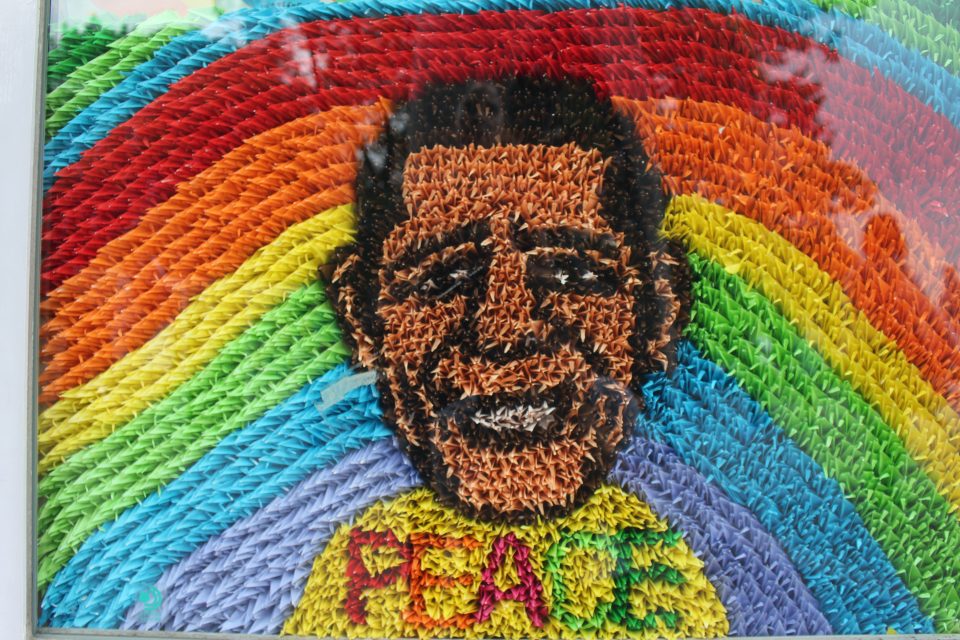 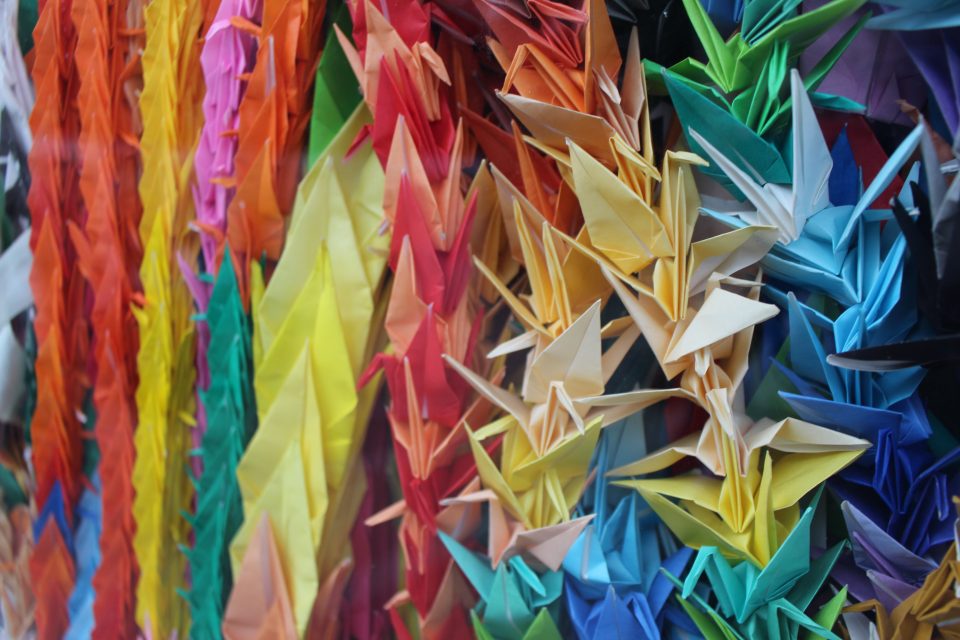 The A-Bomb Dome stands as a testament to what happened there that day, as one of the few buildings still barely standing in what’s now Peace Memorial Park. It’s a haunting place, and it really makes you reflect on the things we take for granted. We should contemplate the tragedies of war and on how we should work together to make this a safer planet for all. 🌎🌍🌏☮️ 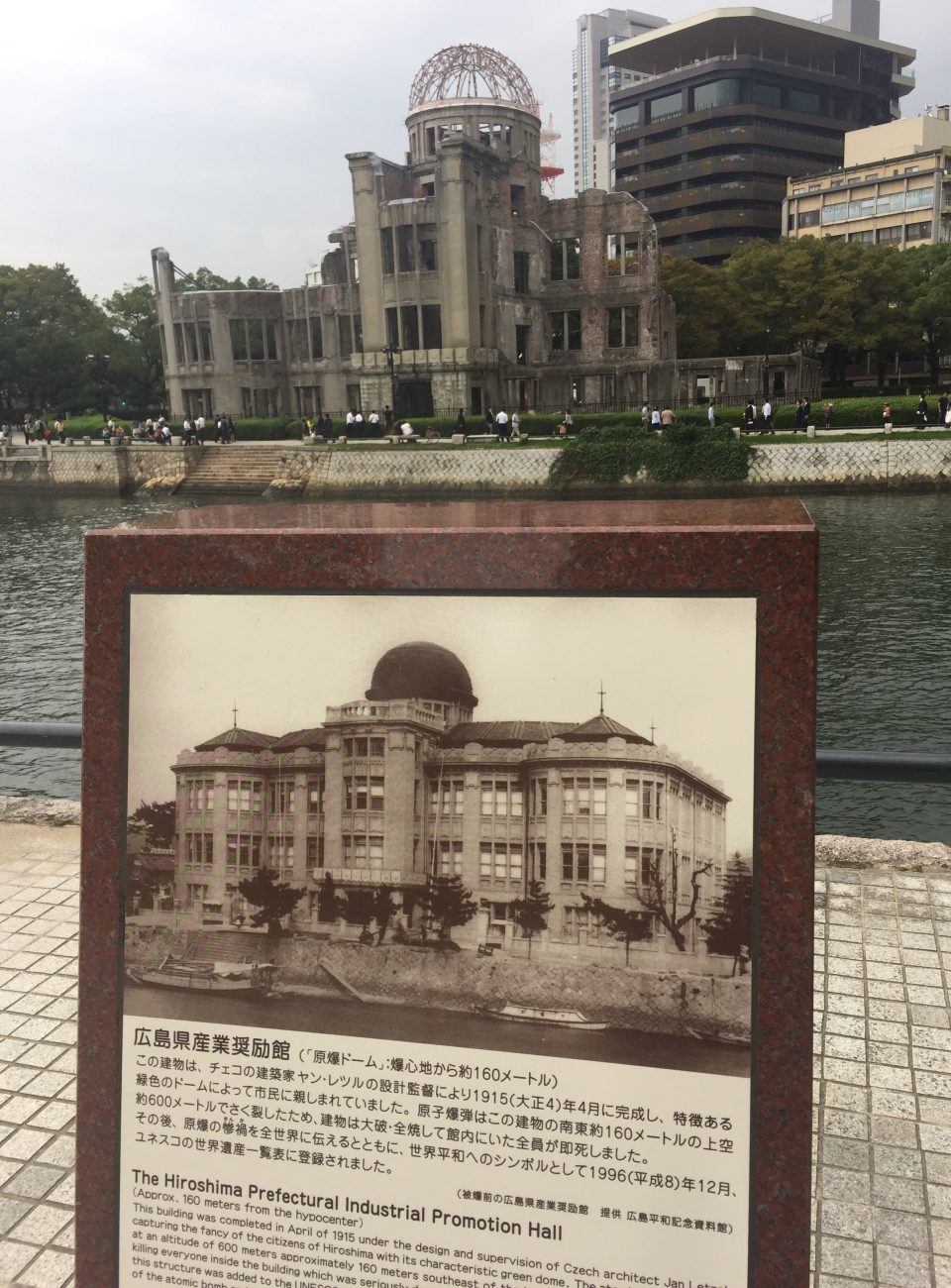 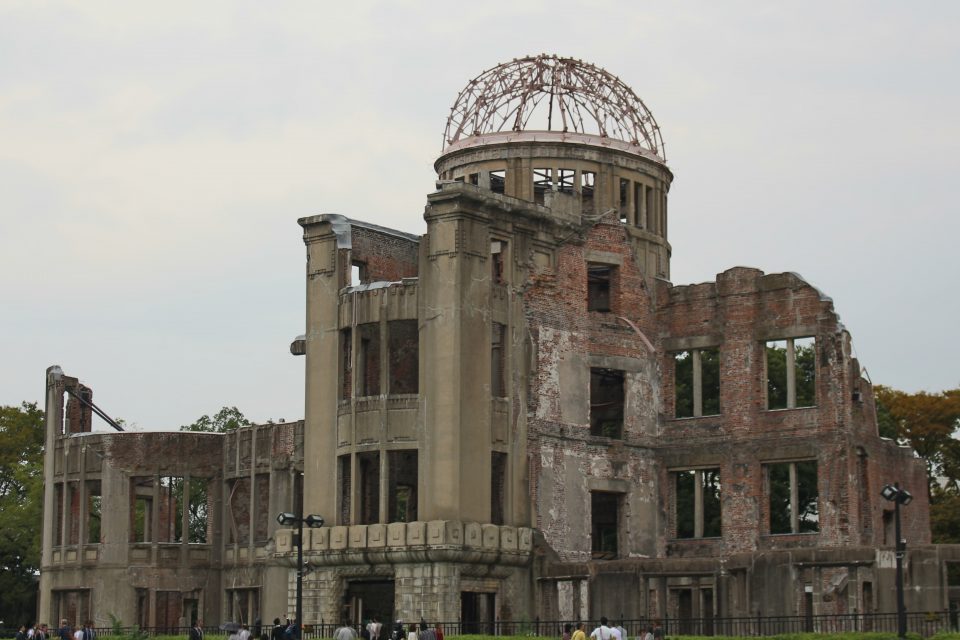 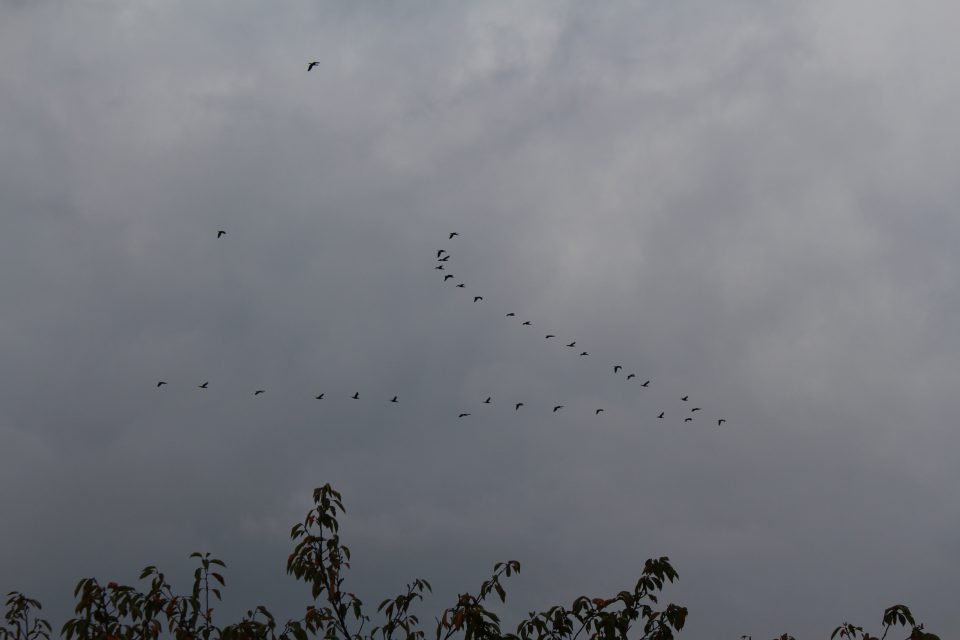 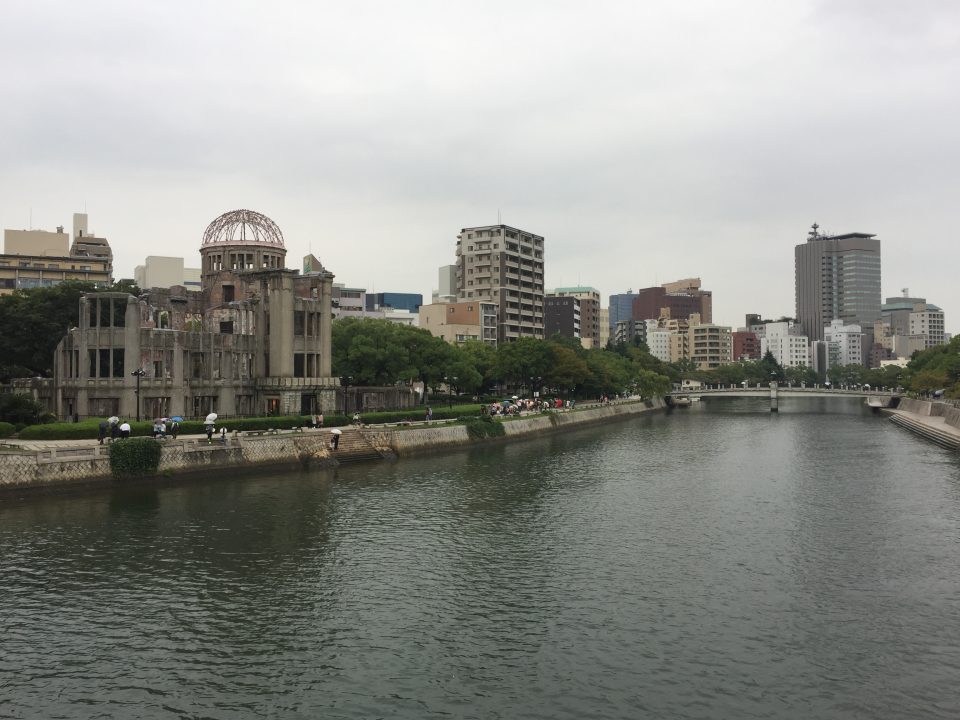 3 thoughts on “Hiroshima: For World Peace”