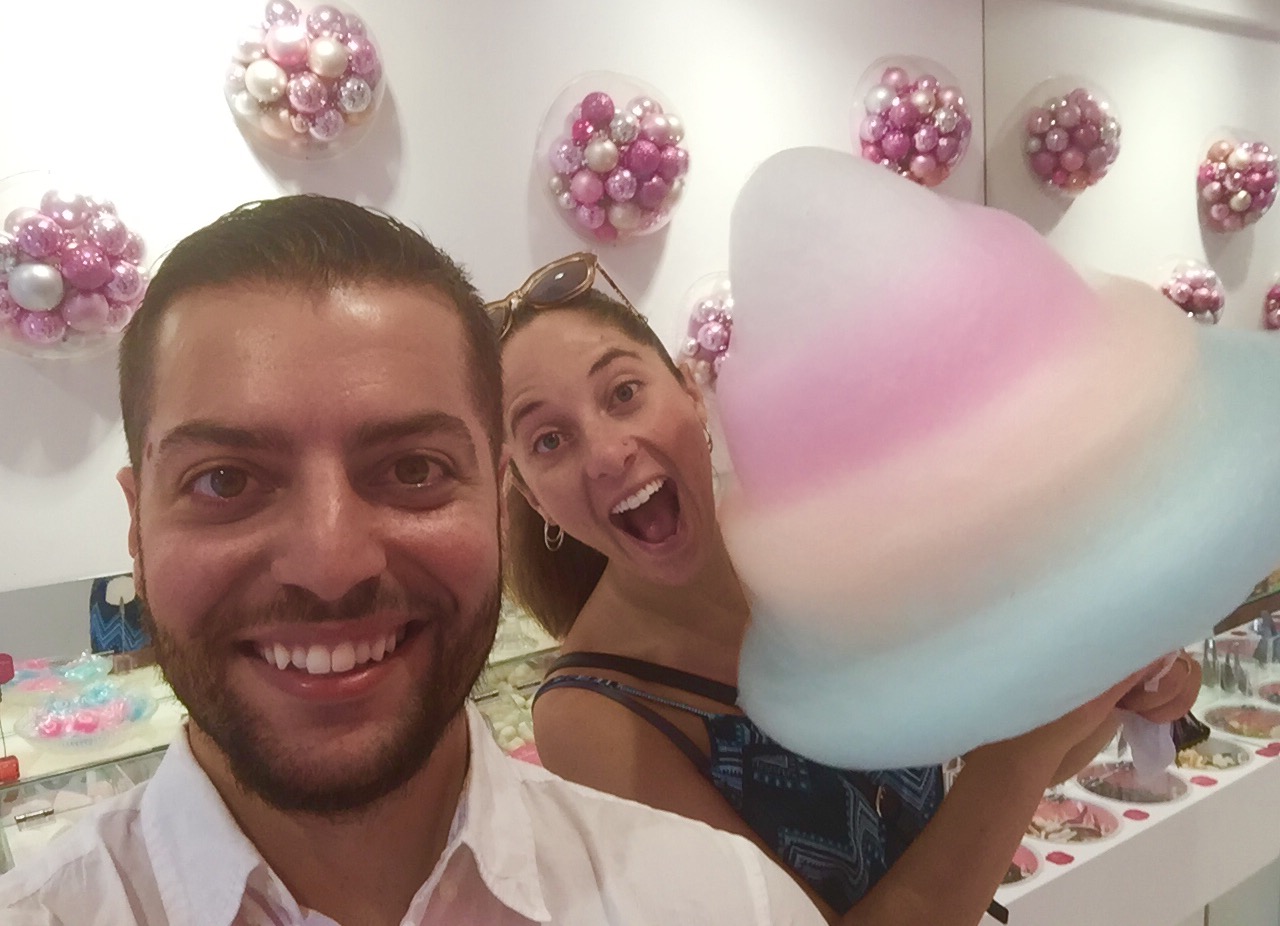 Osaka “feels” like a melting pot of various Japanese influences as well as international influences.

One interesting example is Amerika-mura “America Town”, where you get accurate and exaggerated portrayals of the USA. Hip hop clothes, burger joints, pizza, trap music playing. Where else can you get cotton candy like this? For breakfast? #professionaladults. This isn’t even a baseball game! 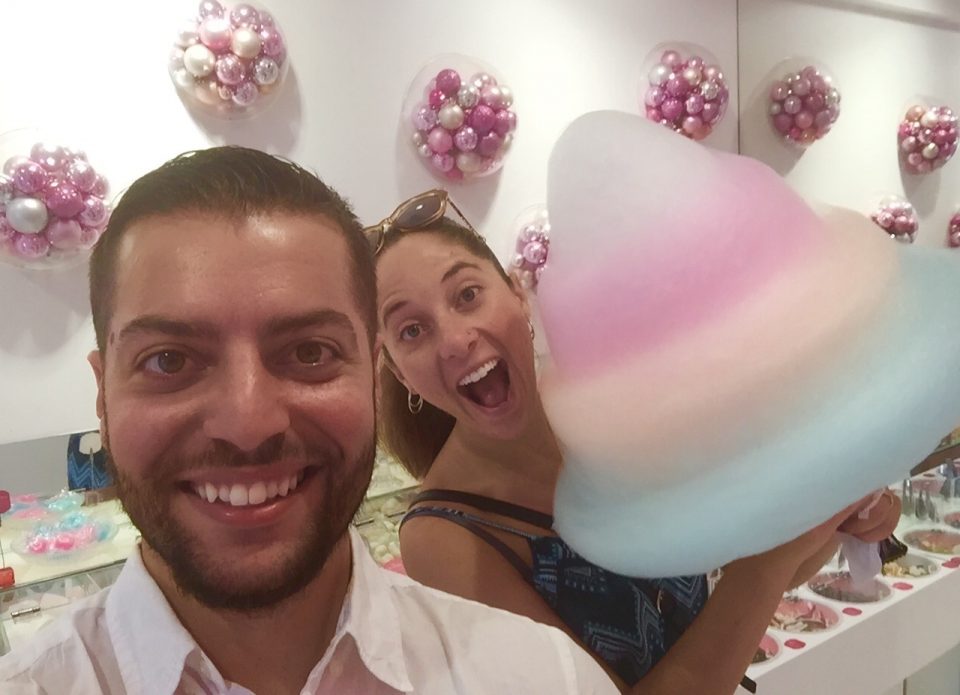 When do you see the Statue of Liberty on a building? 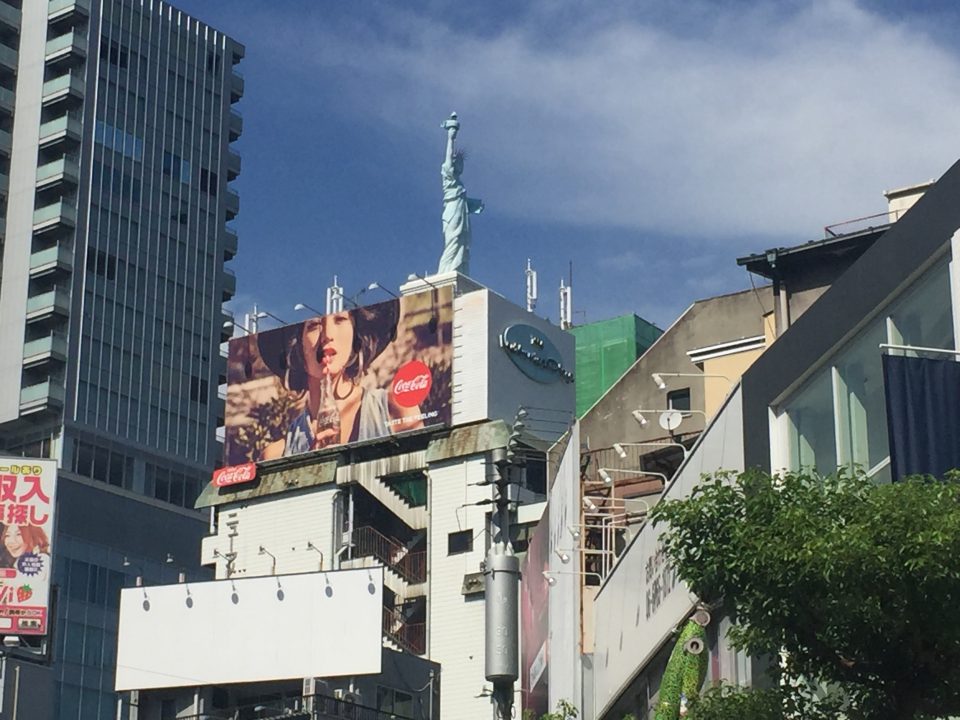 Or find a Gator hoody overseas?🐊🐊 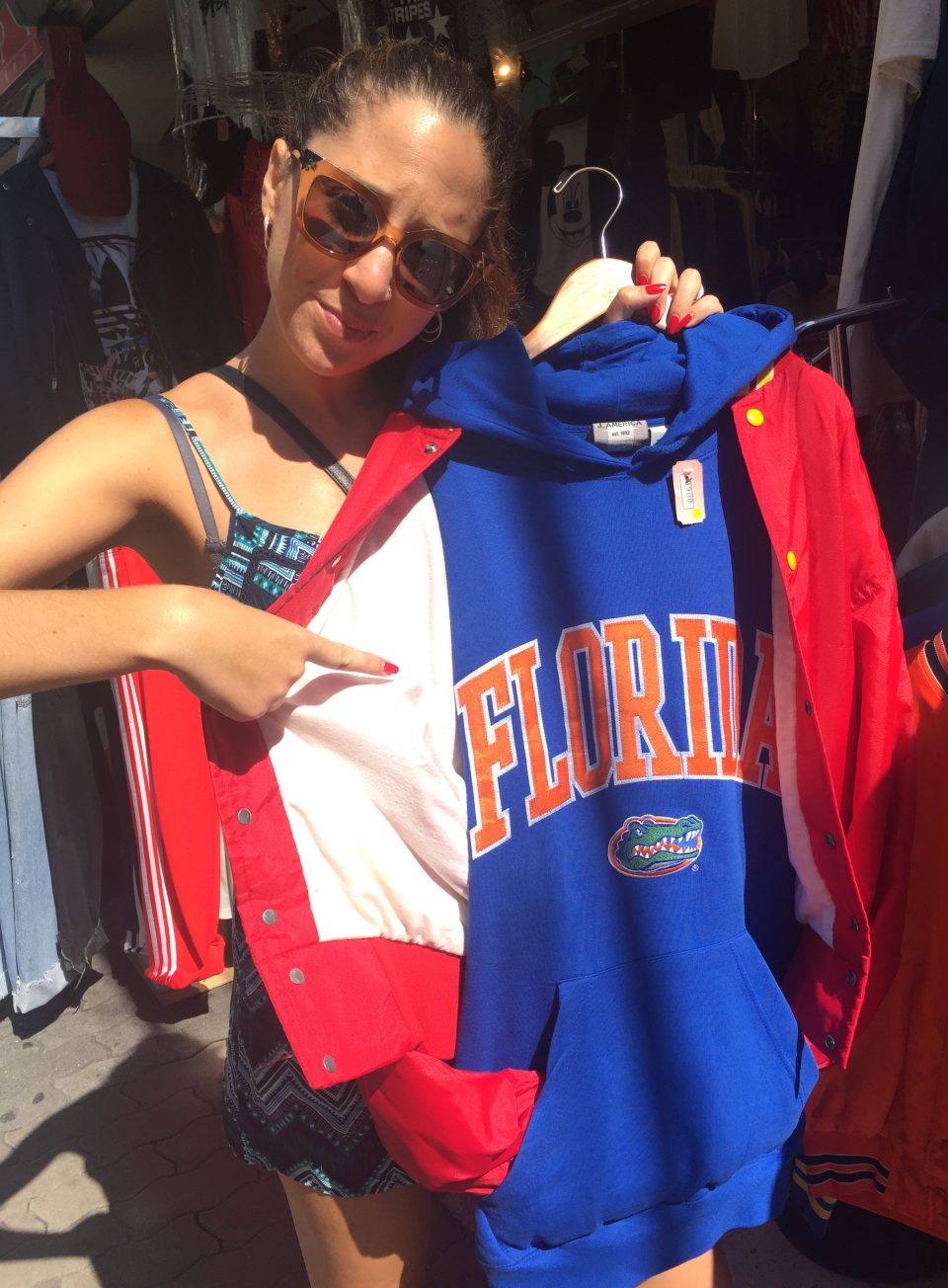 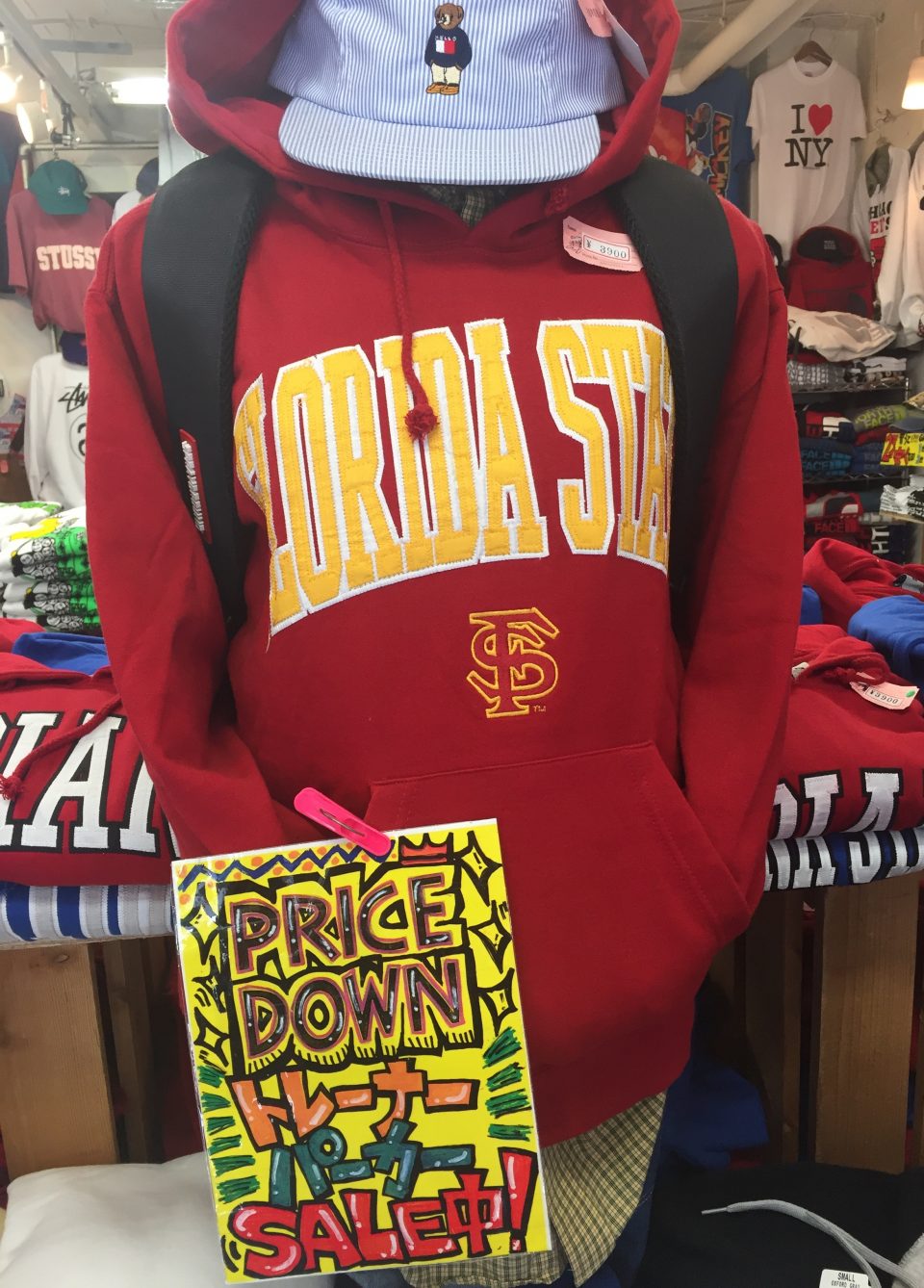 How did they know we have a taste for bling? 💎💎💎 Clearly imported because it drives on the left. We also saw a suped-up Ford F-150. 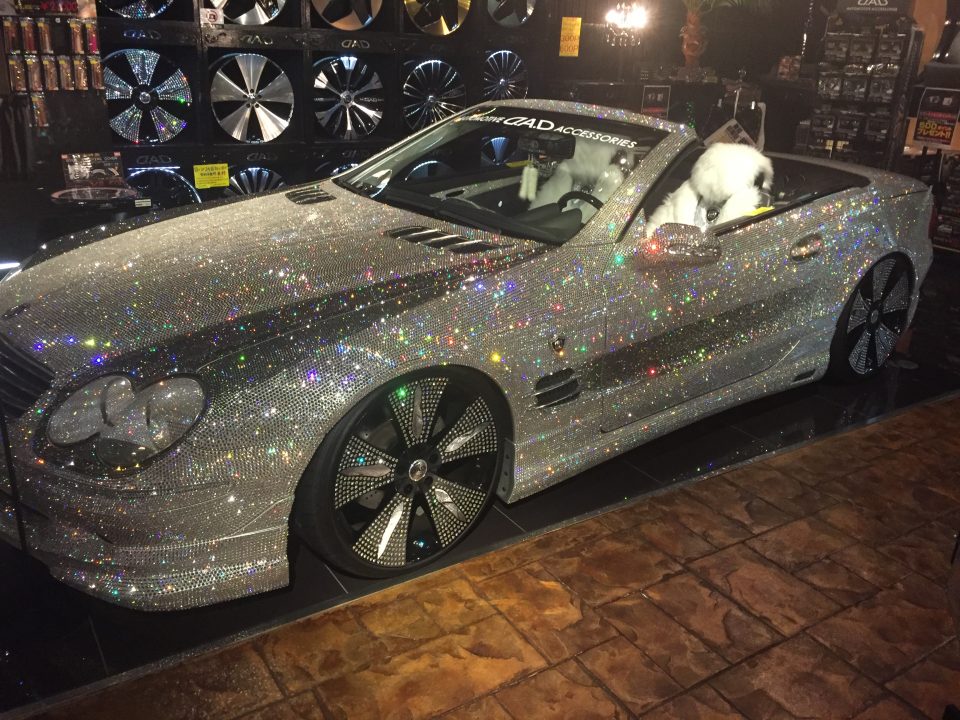 Got this Kit-Kat in Osaka. Tastes like Japanese Sake?!🍶 Kit-Kat knows what the people want. There’s also a green tea version. 🍵 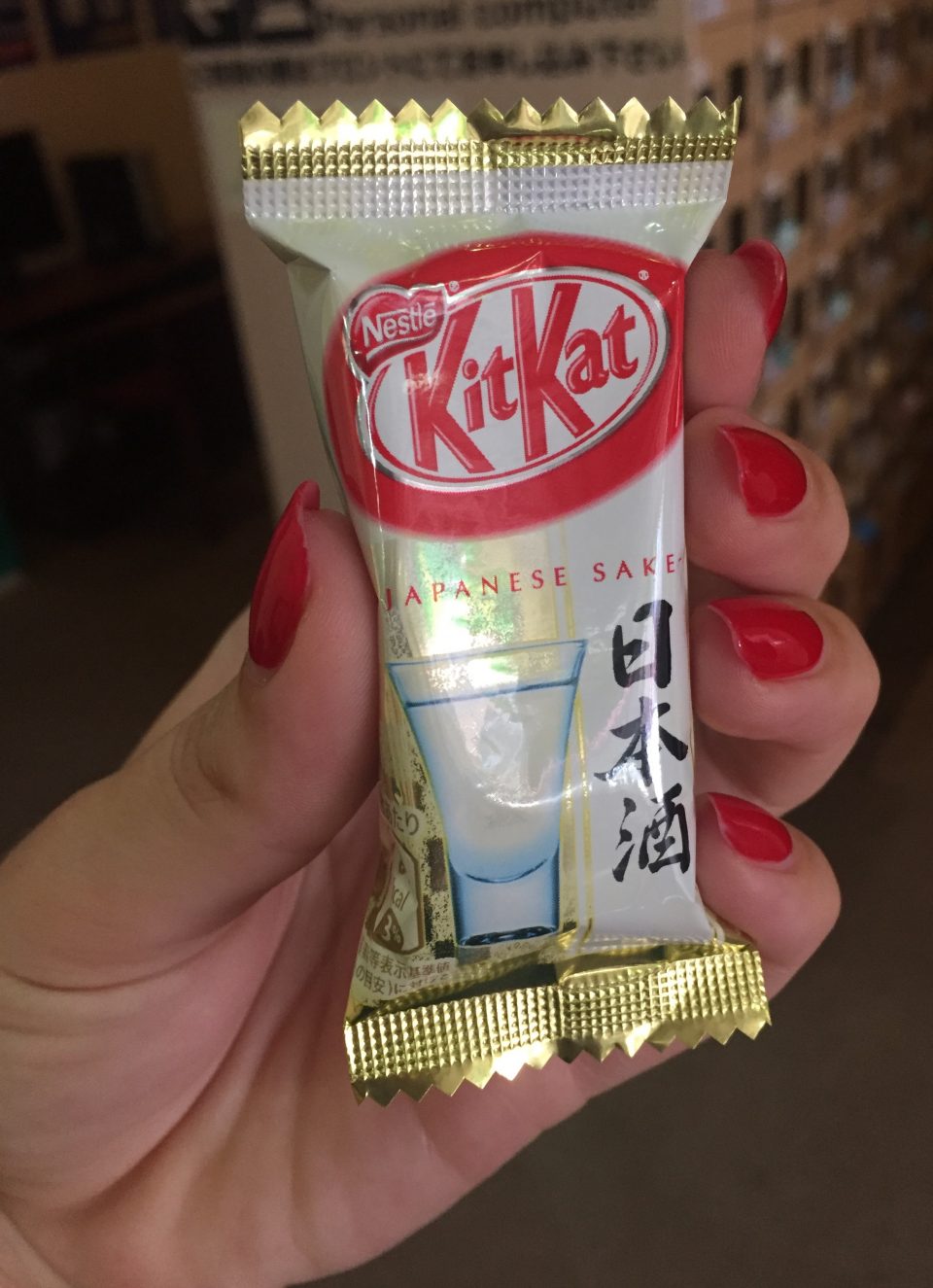 Osaka’s stores are a mix of traditional and modern Japanese goods, as well as casual and luxury European brands. 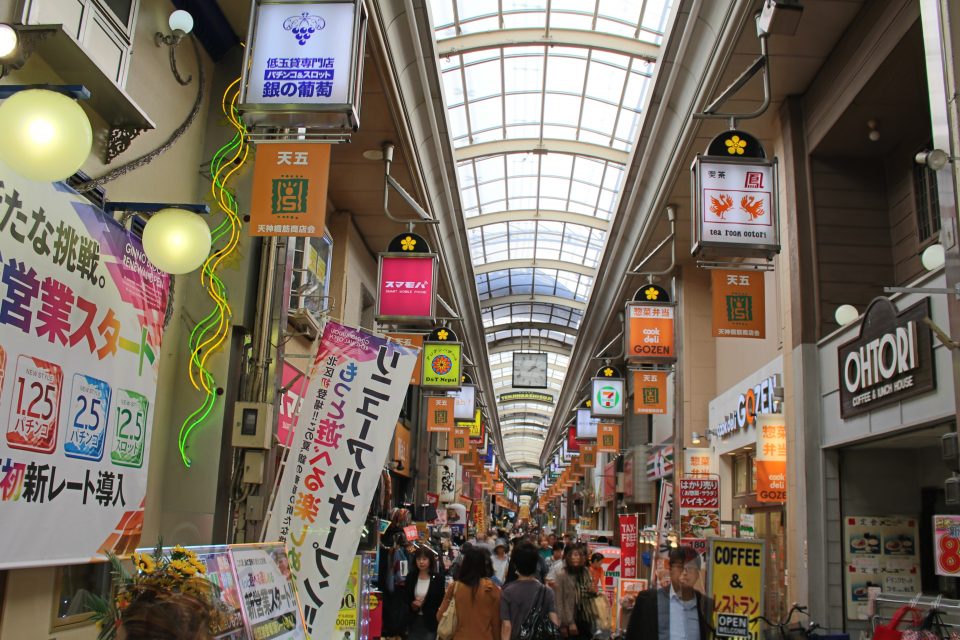 Continuing the international theme, we spent a lot of the day at Osaka SpaWorld, a “spa theme park” where you can soak in many hot water baths in different styles from around the world, such as Finnish or Greek baths, as well as roast in various types of saunas. In case you were wondering: yes, we did spend most of the day bathing with a lot of naked Japanese people. 😳 Yes, a bit awkward, and as the only foreigners there, you just had to act “normal” 😂. 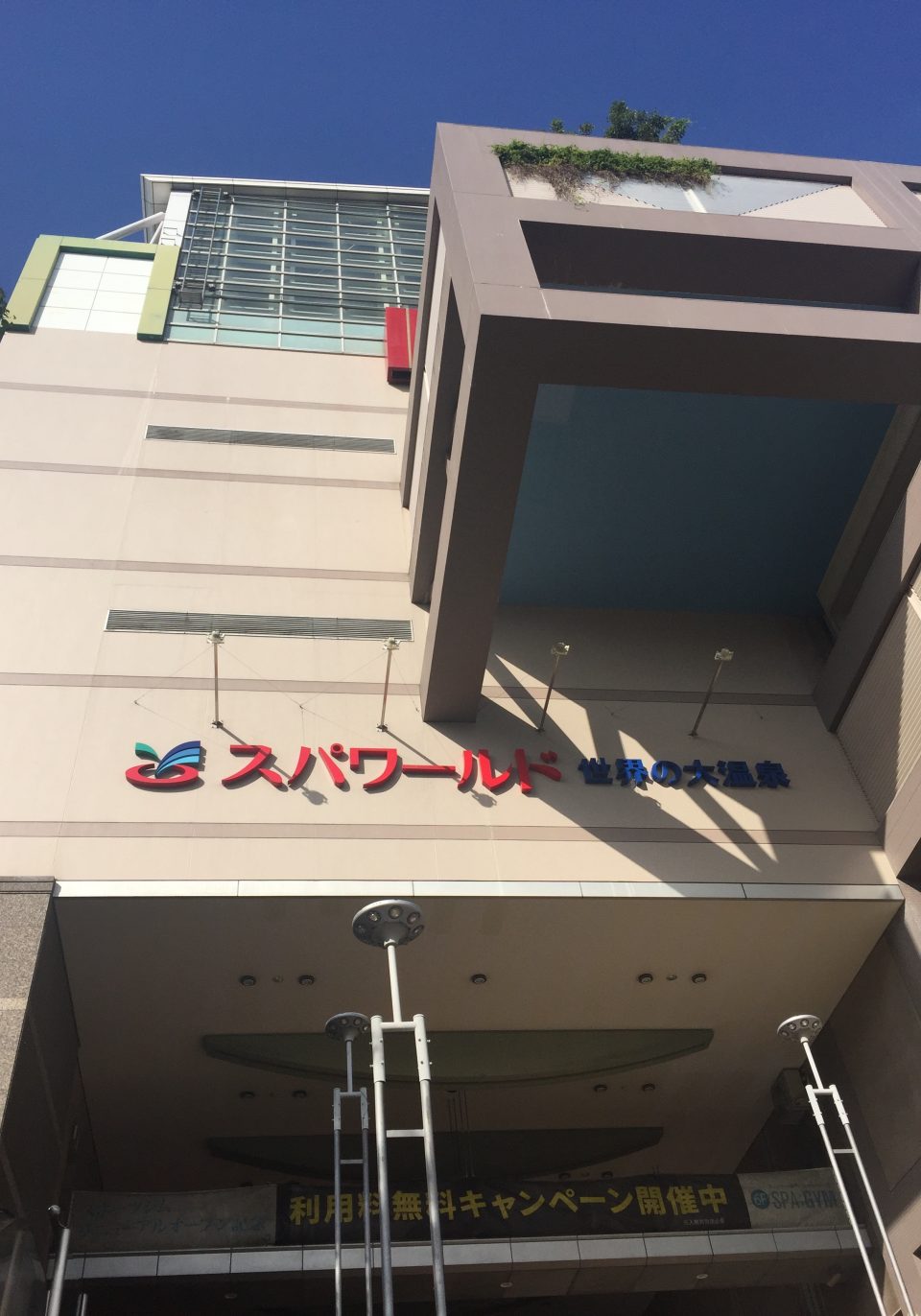 On our way back to the capsule hotel, we spotted several American-looking guys skateboarding in Amerika-mura, with their Japanese friends cheering them on. A very friendly city all around that doesn’t seem to sleep! Nighty night with some old fashioned pep and a Coke. 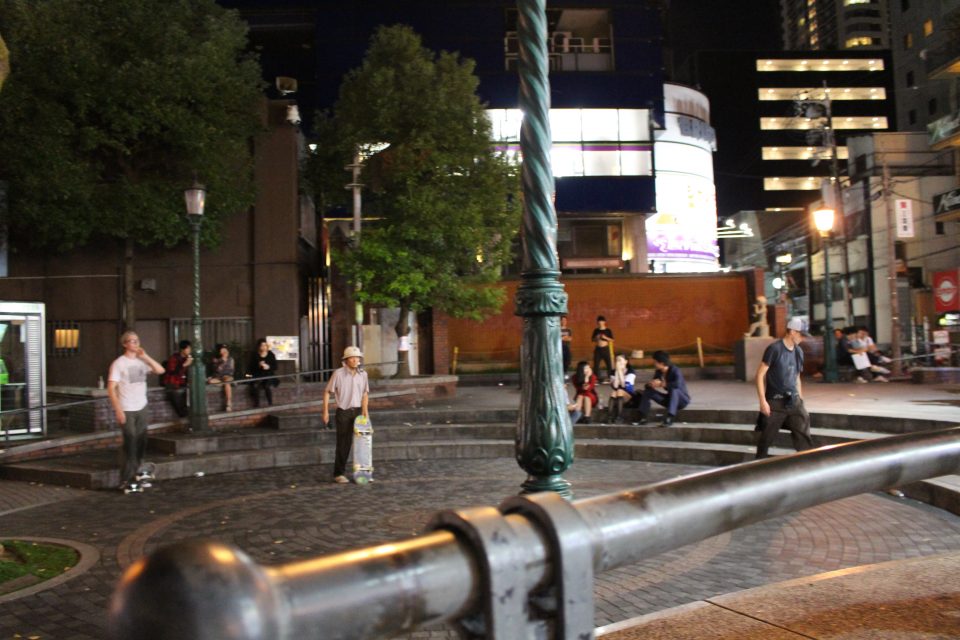 One thought on “Osaka as a Melting Pot”