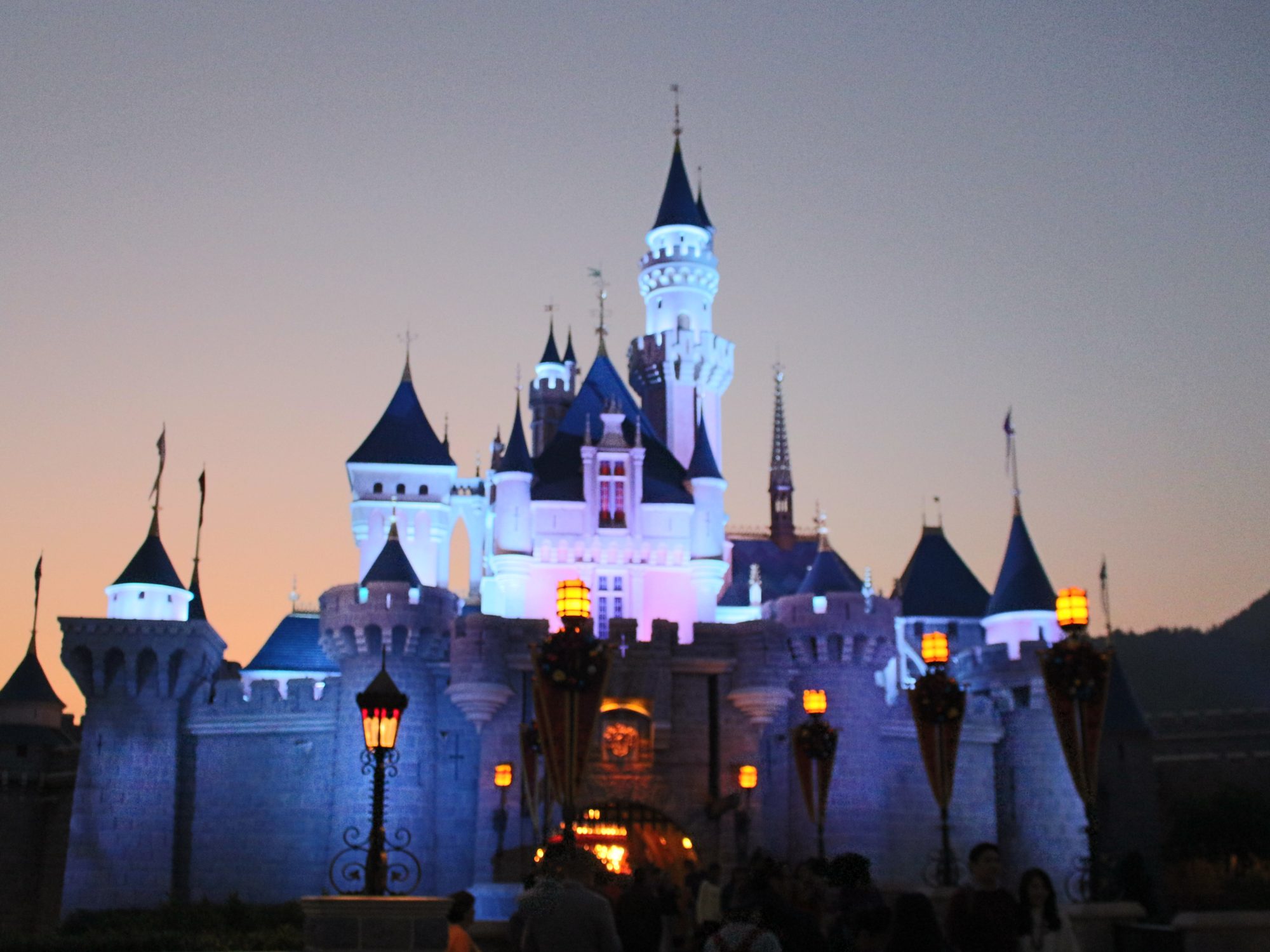 After having visited Tokyo DisneySea and Shanghai Disney, the next logical step would be to complete the Disney Asia trifecta by visiting Hong Kong Disneyland.

Shanghai Disney has the record for largest castle… so it was pretty funny to see the tiny castle at Hong Kong Disneyland so soon thereafter 😆. You can walk through it and almost miss it! 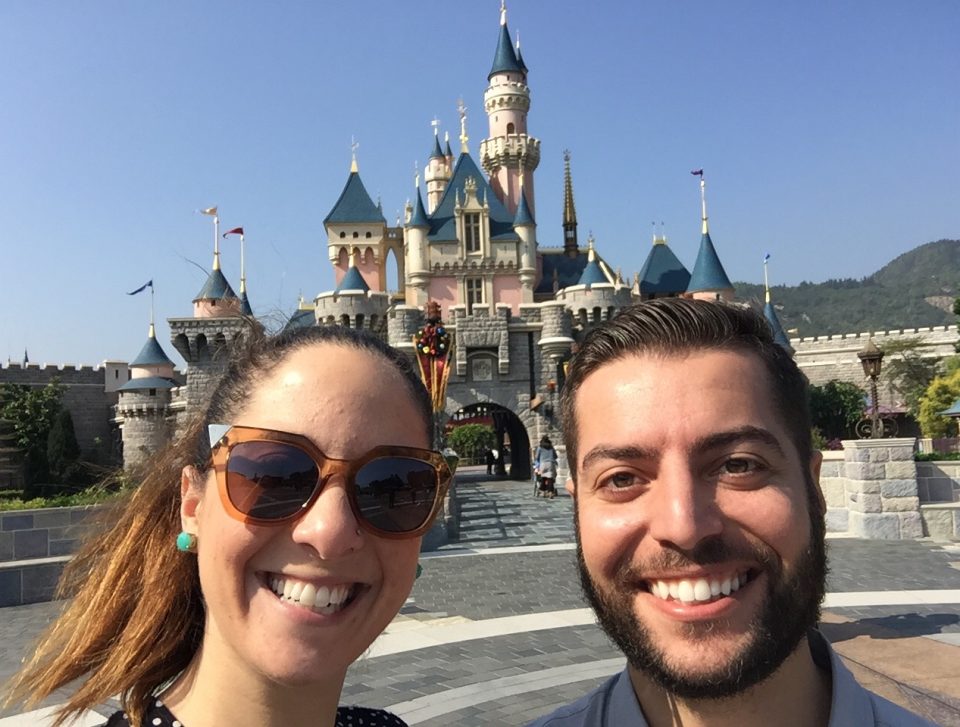 But the park as a whole (though small as well) has some character, and apparently on a Thursday not many crowds! 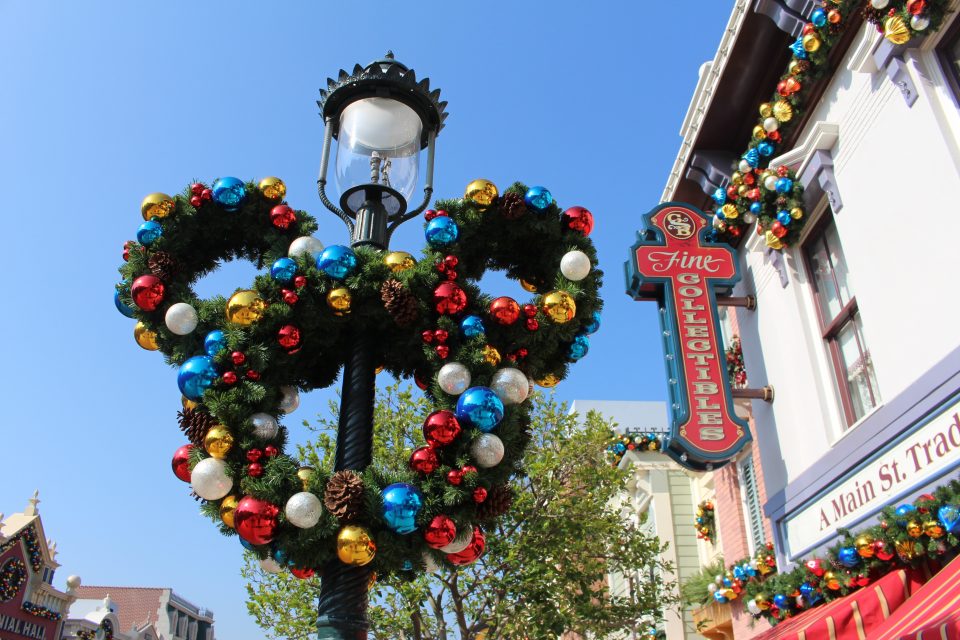 When can you do this at any other Disney? At 11 am?

The park has bright and cheery attractions all around, from sculptures to live action shows. 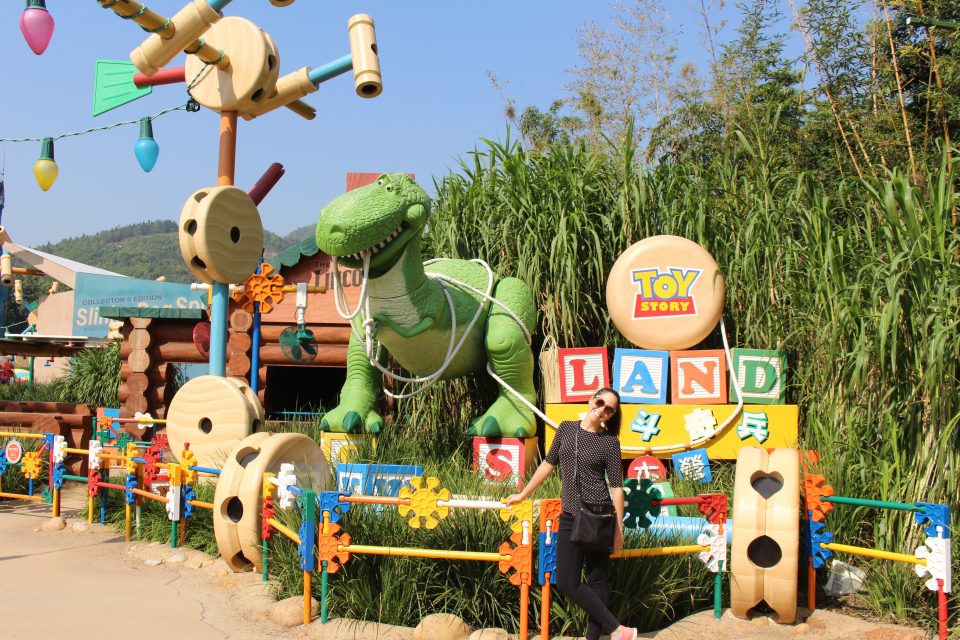 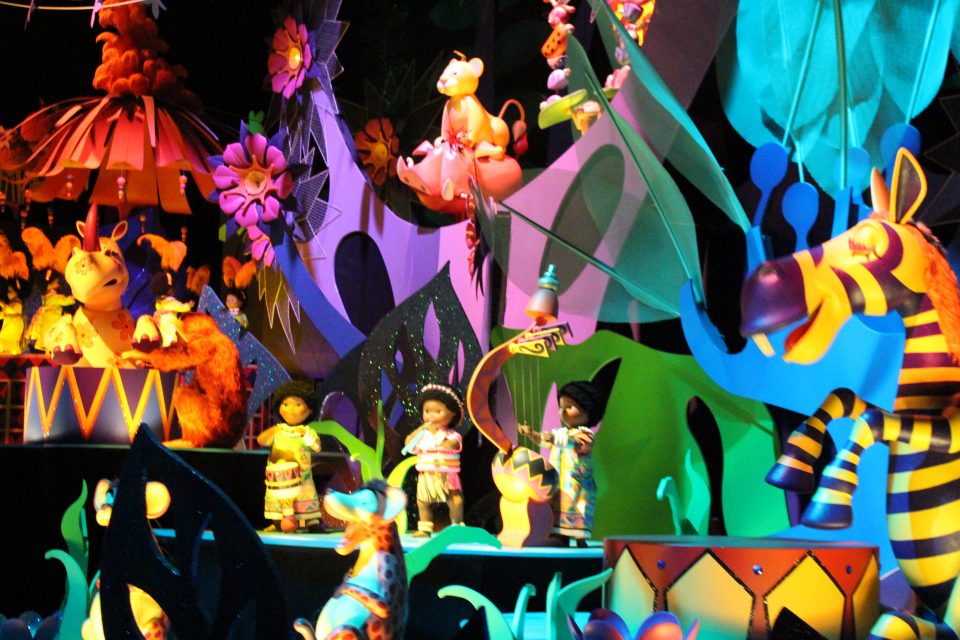 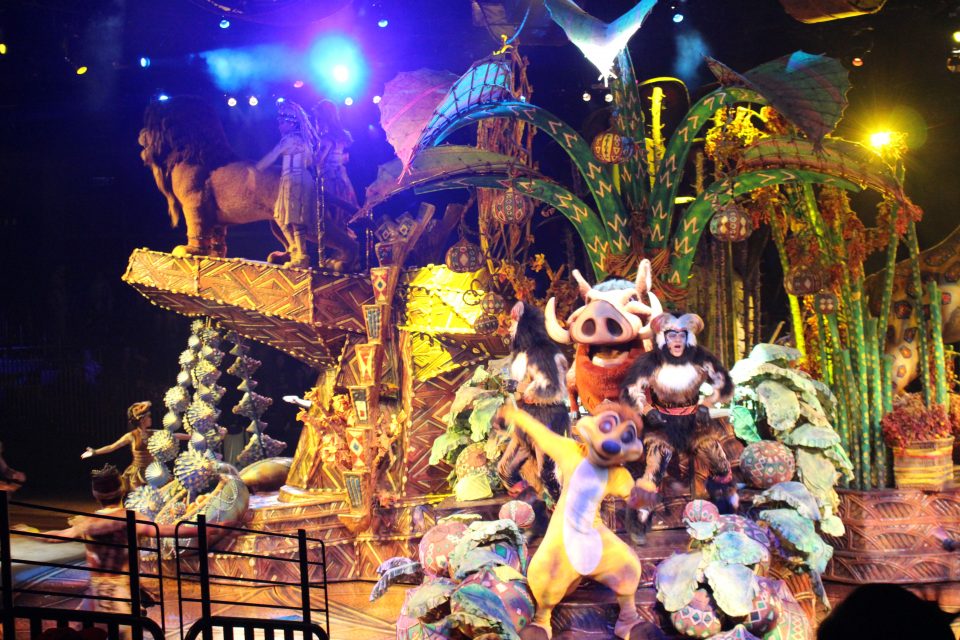 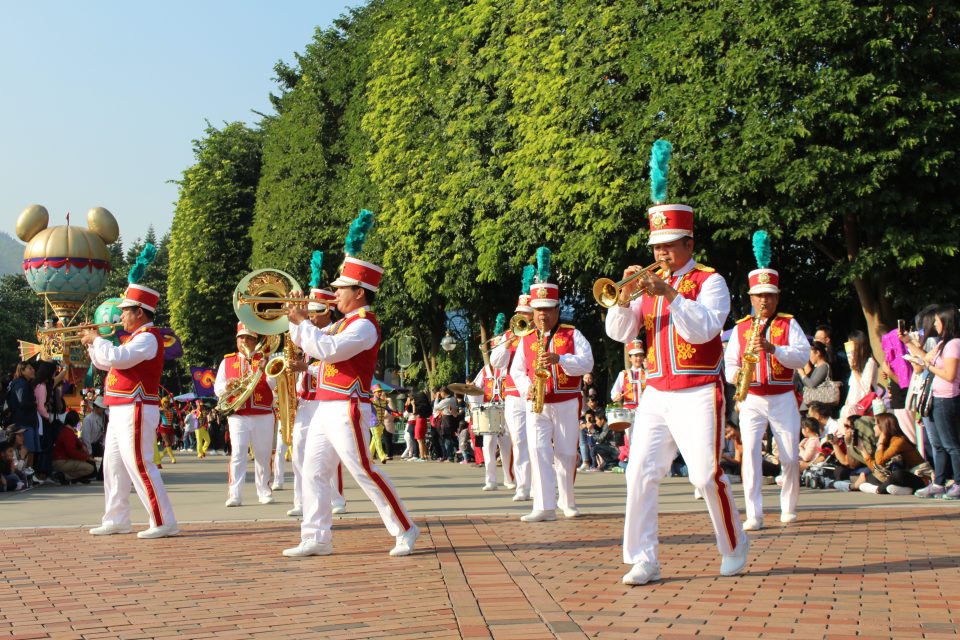 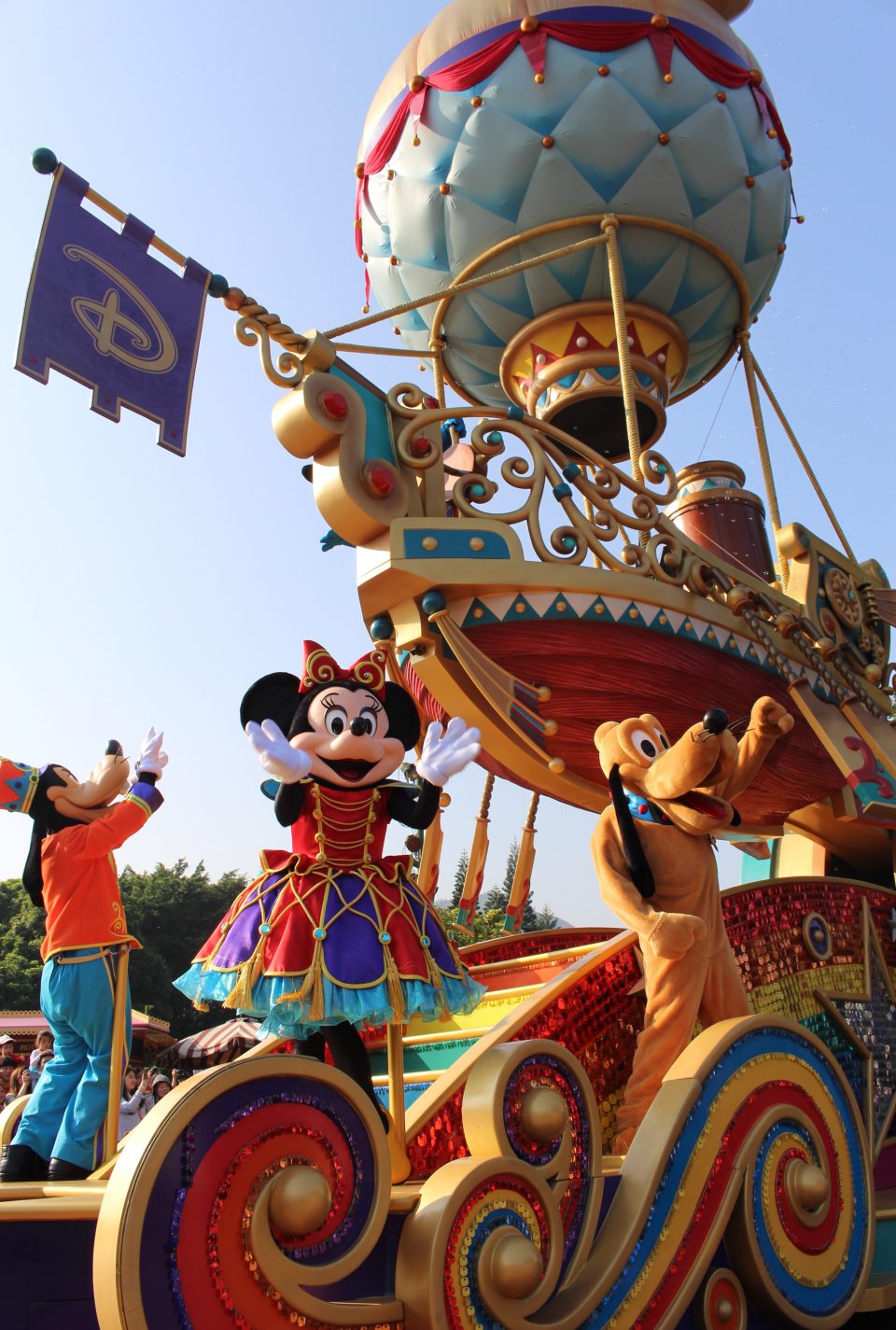 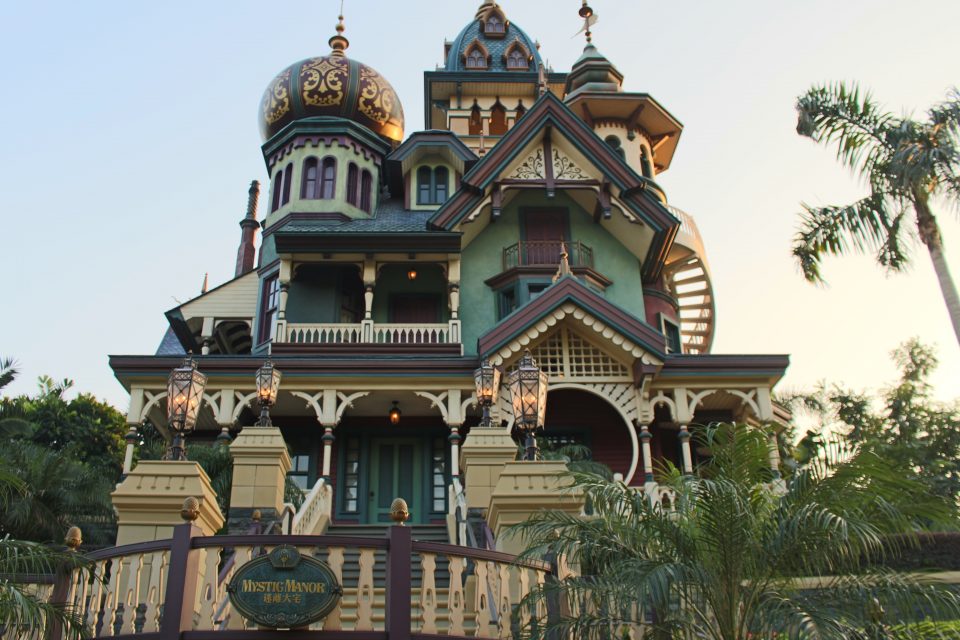 Our favorite ride (that we rode 3 times) was the Grizzly Gulch mine ride, which is like Thunder Mountain but has 2 or 3 tricks added. Won’t spoil the surprise! 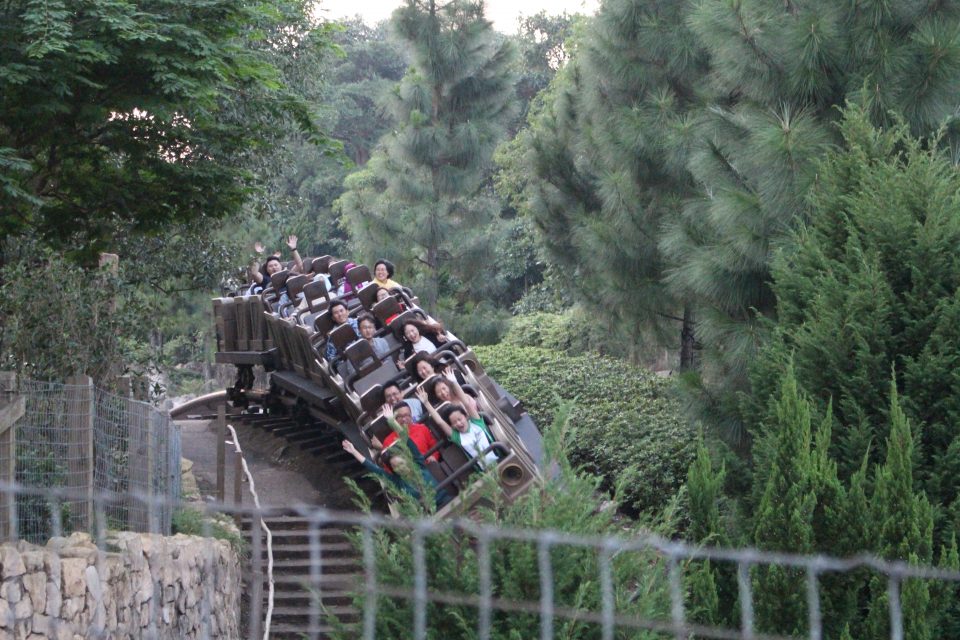 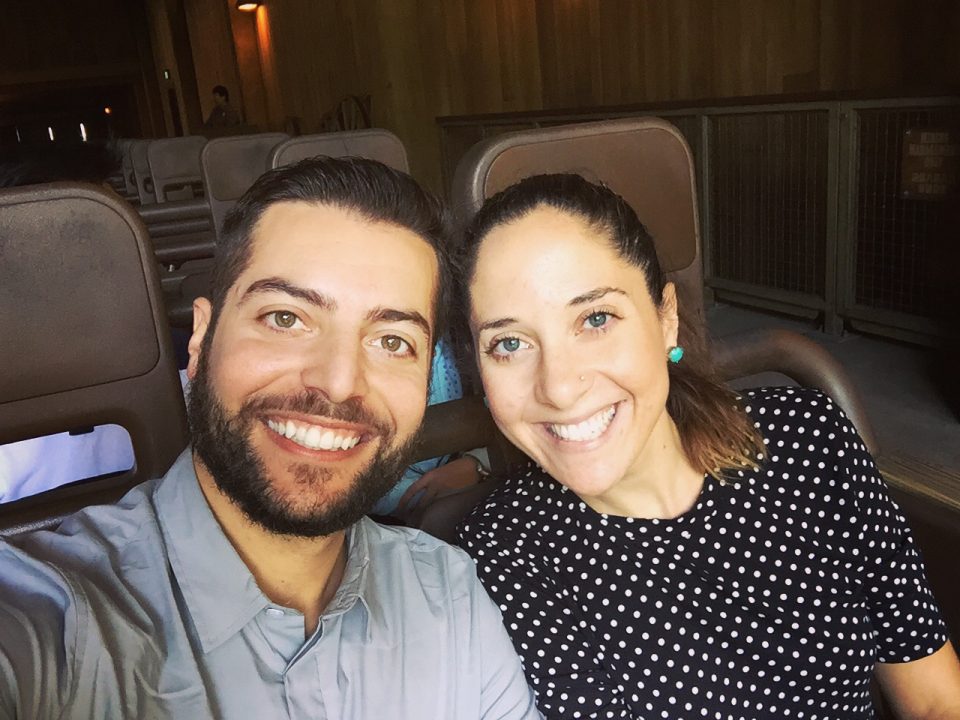 As always, a colorful eye-candy show to end the night! 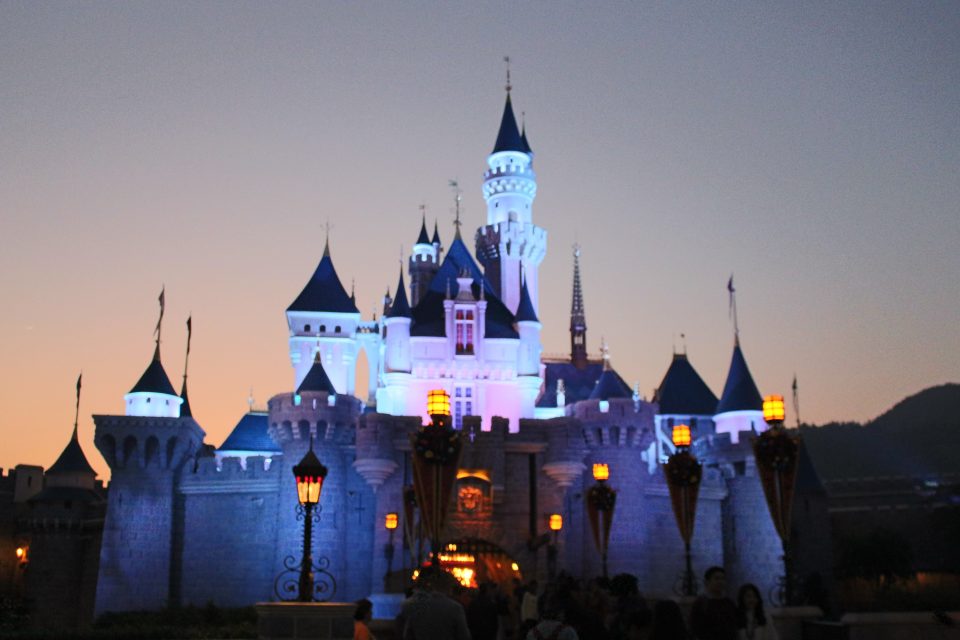 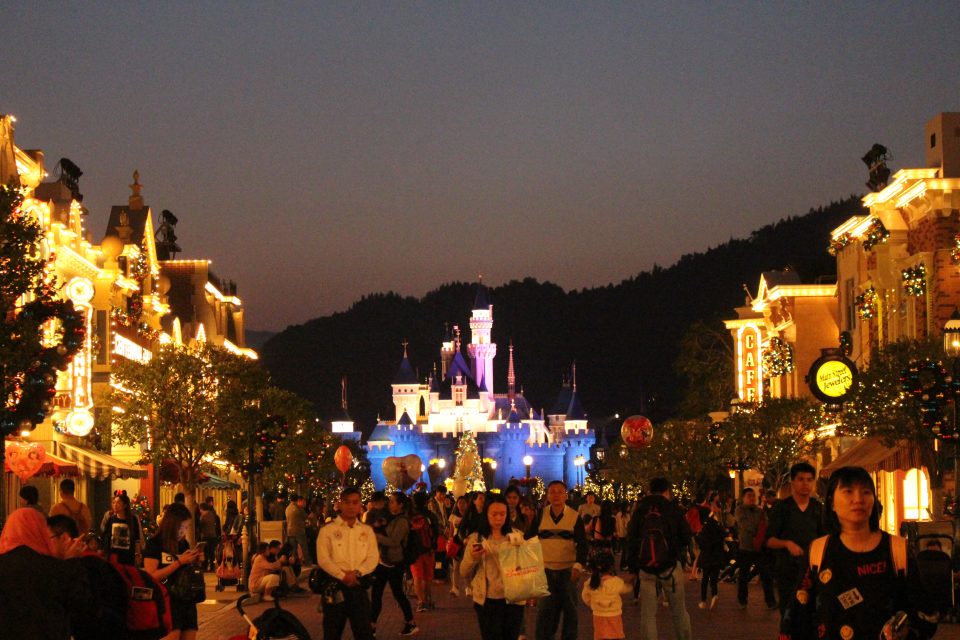 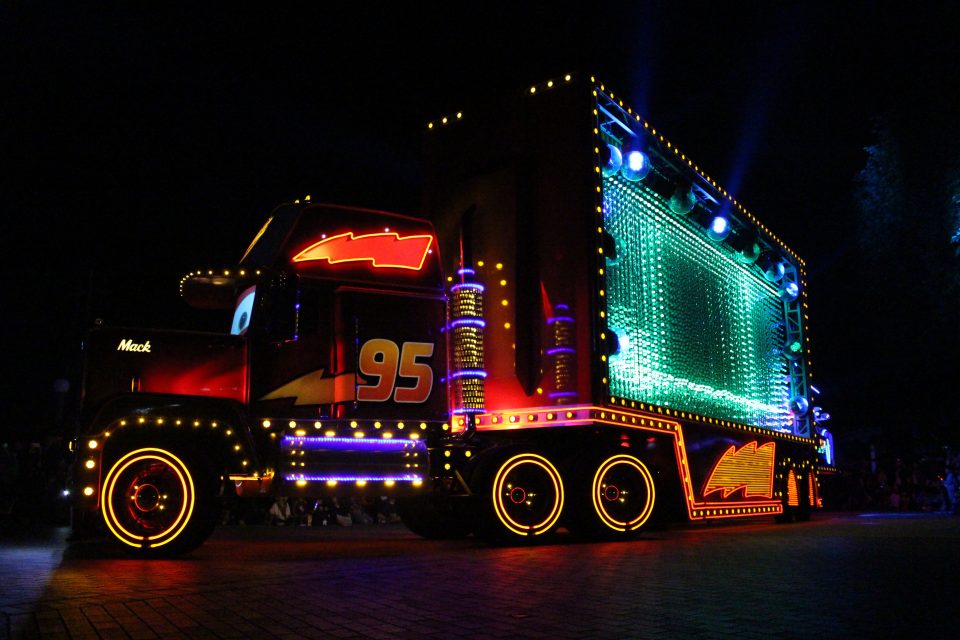 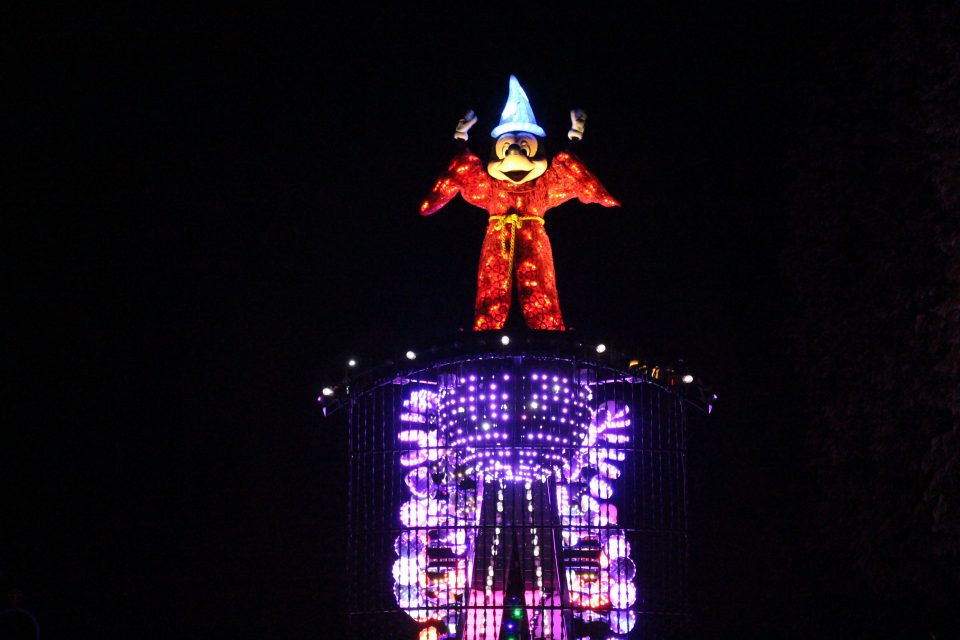 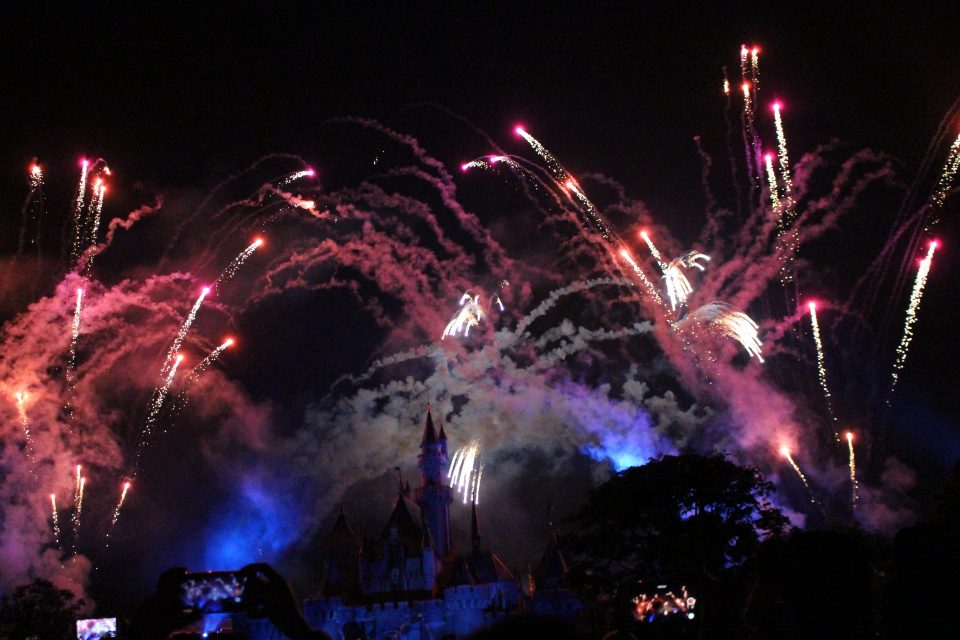 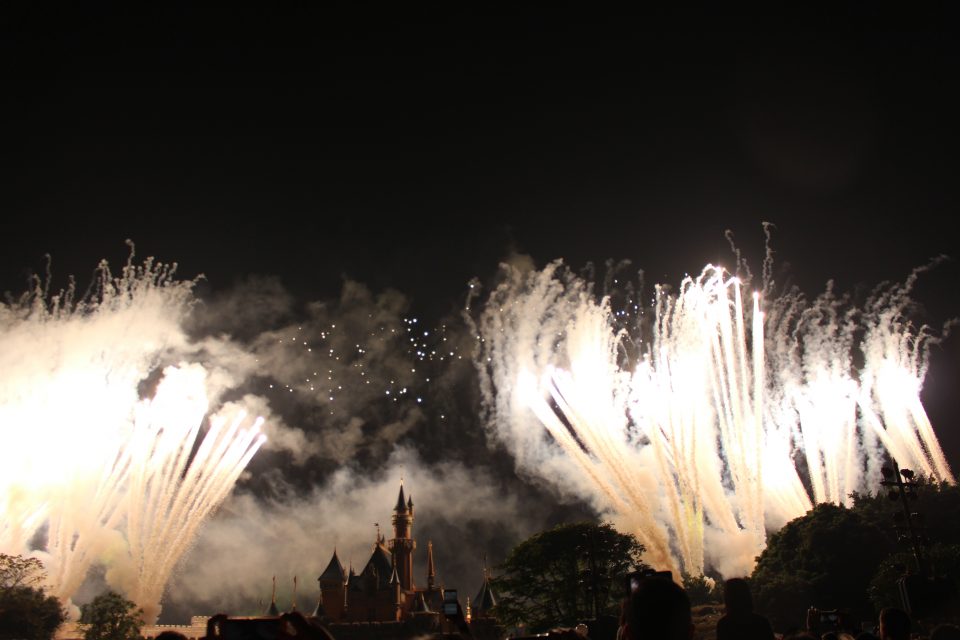 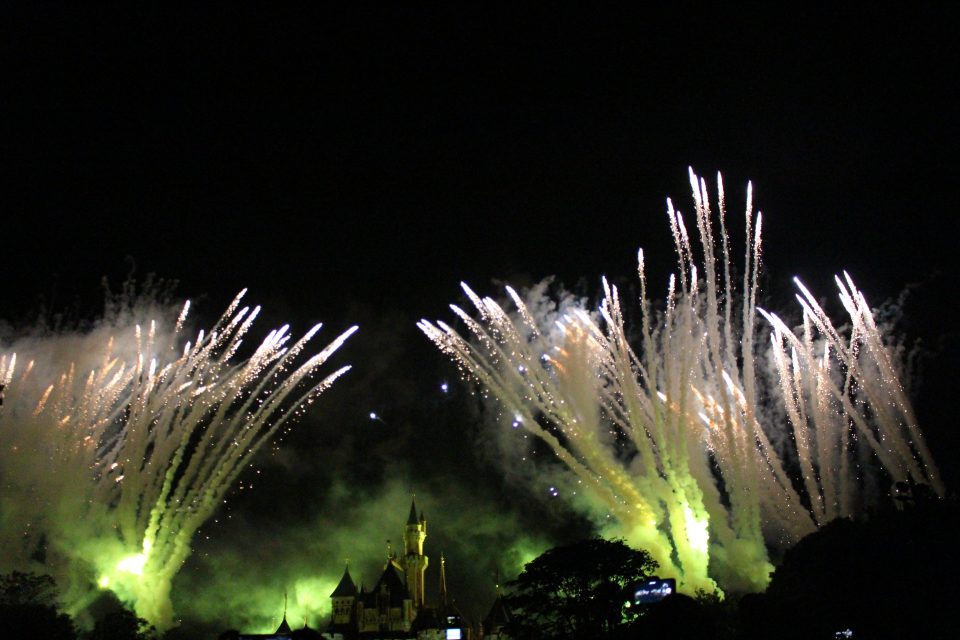