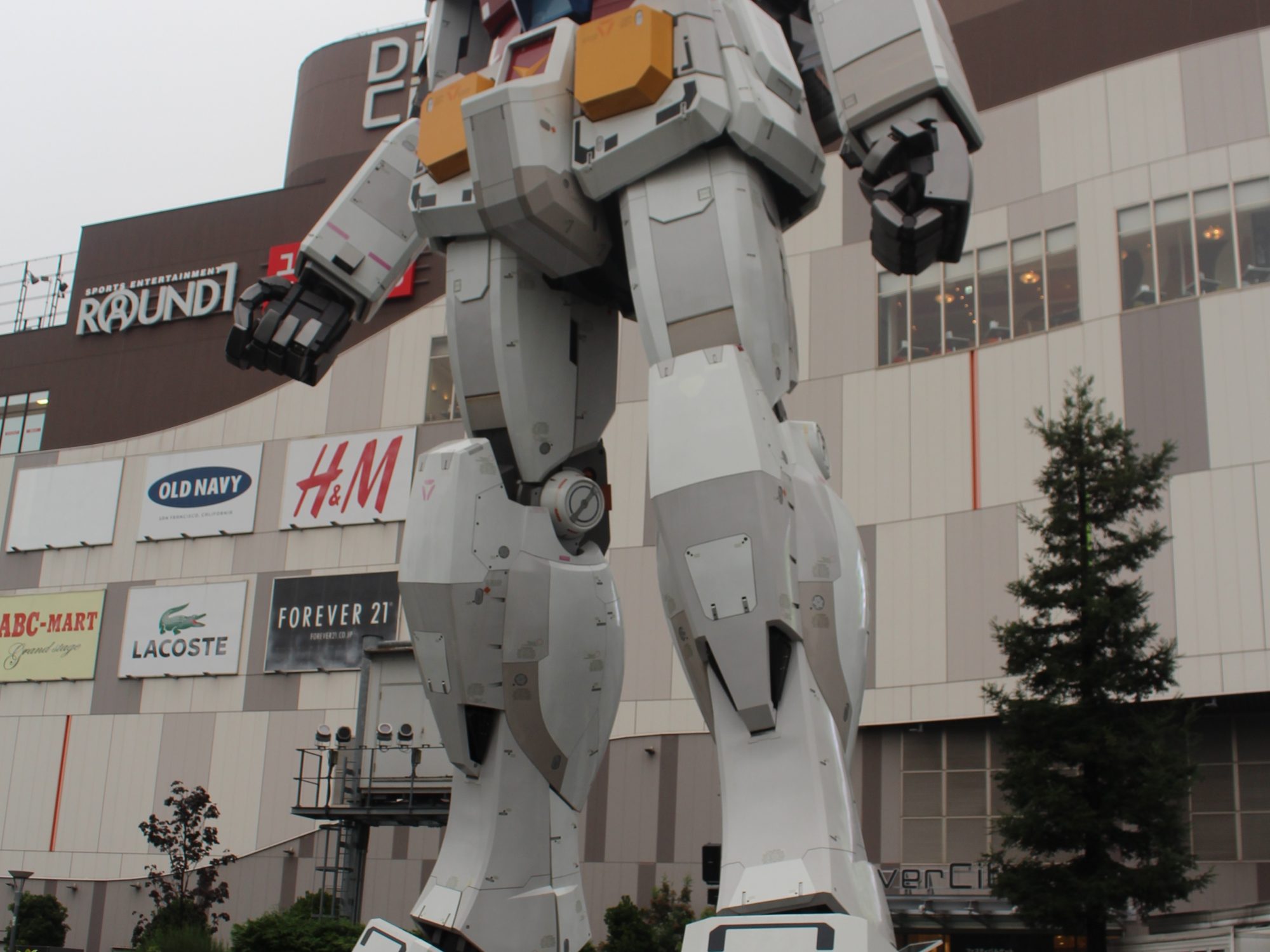 Tsukiji Market was so much fun, we just had to visit it again and nab some more fish, both in photo and sashimi form. Although, after all those intense fish market smells and horror scenes for fish, it took a little bit of time to warm back up to our sashimi breakfast. The fish below remind us of …us #bigeyesbigworld 🐟🐟 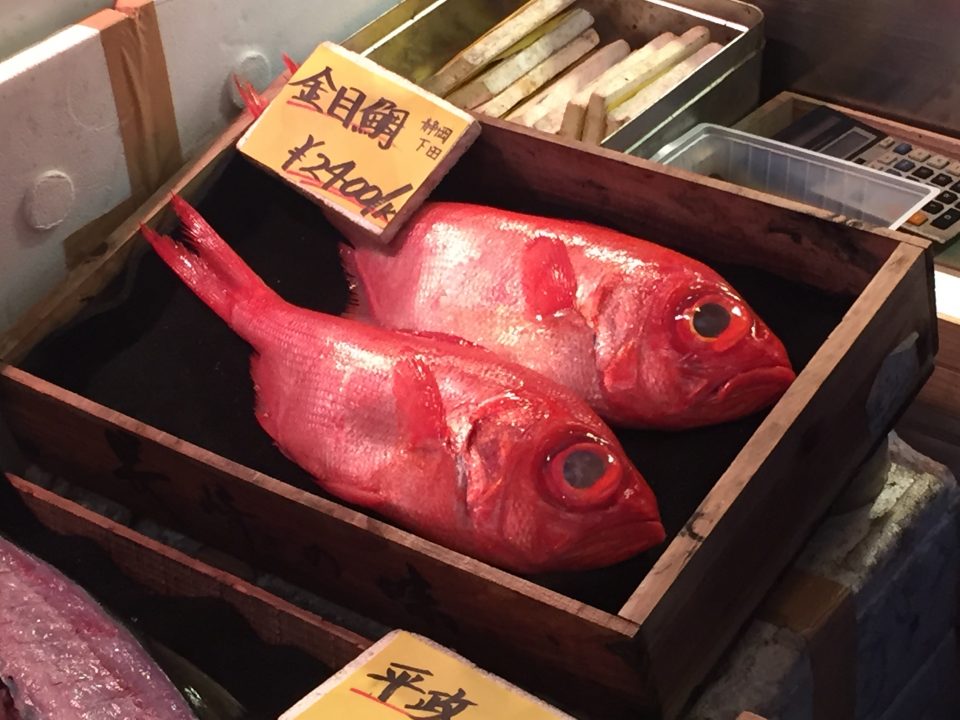 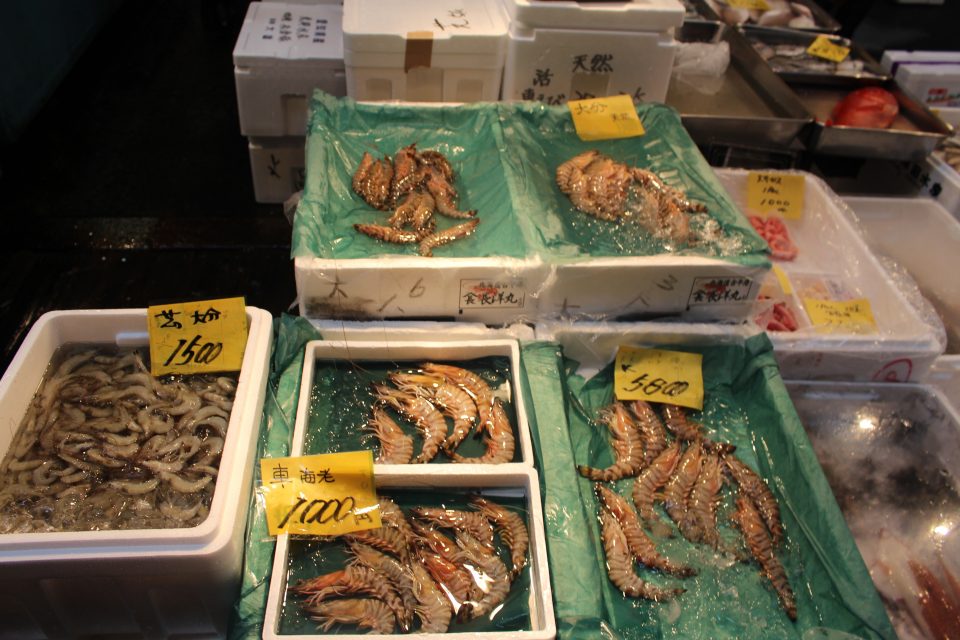 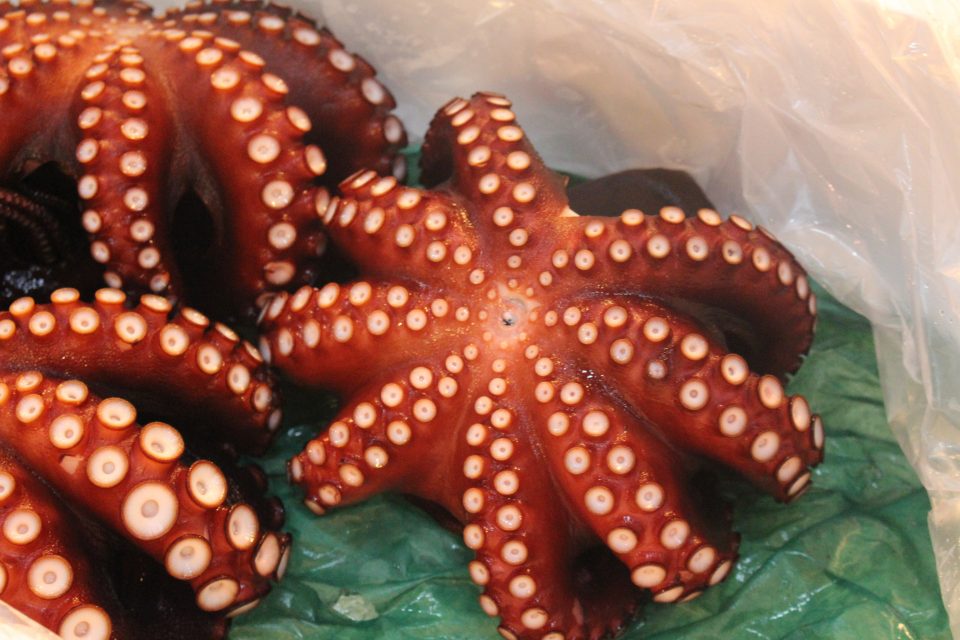 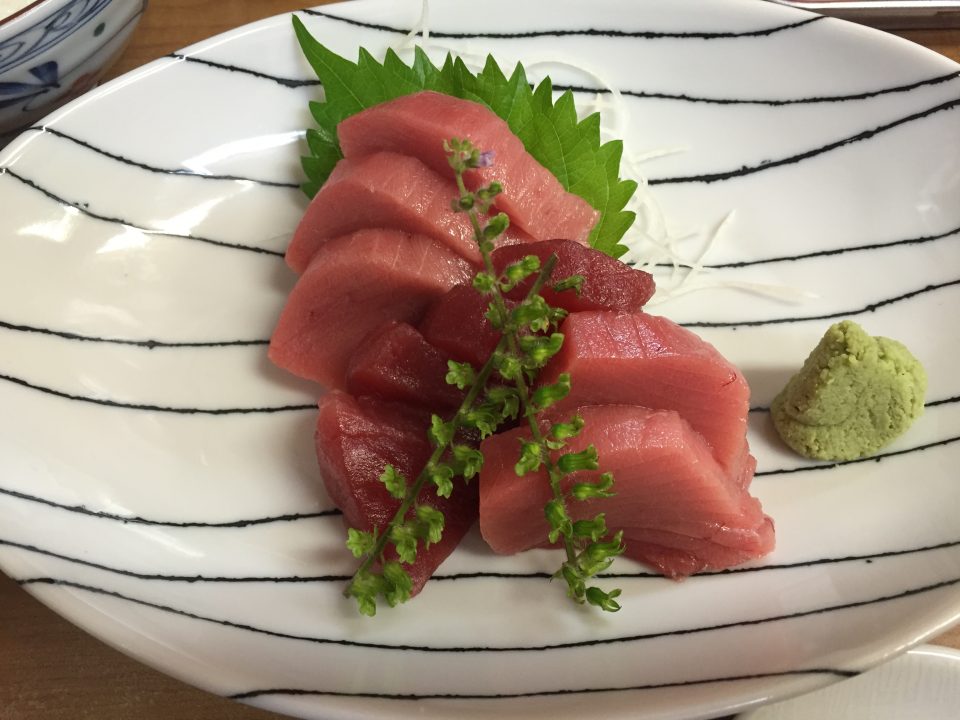 When we arrived in Odaiba by over-water (and driverless) monorail, we found an expansive cityscape reminiscent of New York harbor, including iconic bridges, buildings, and even a Statue of Liberty. 🚝🗽 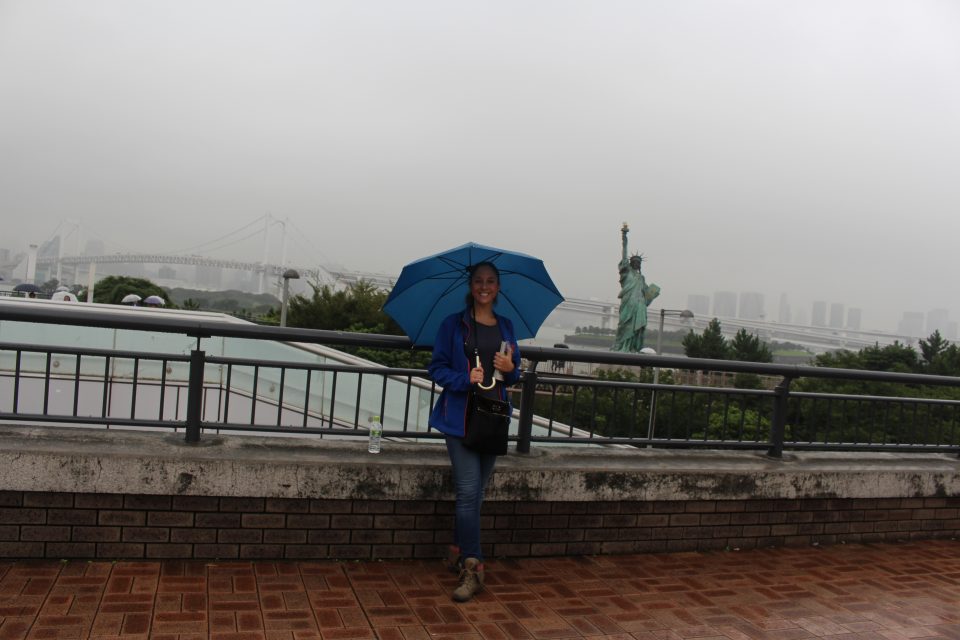 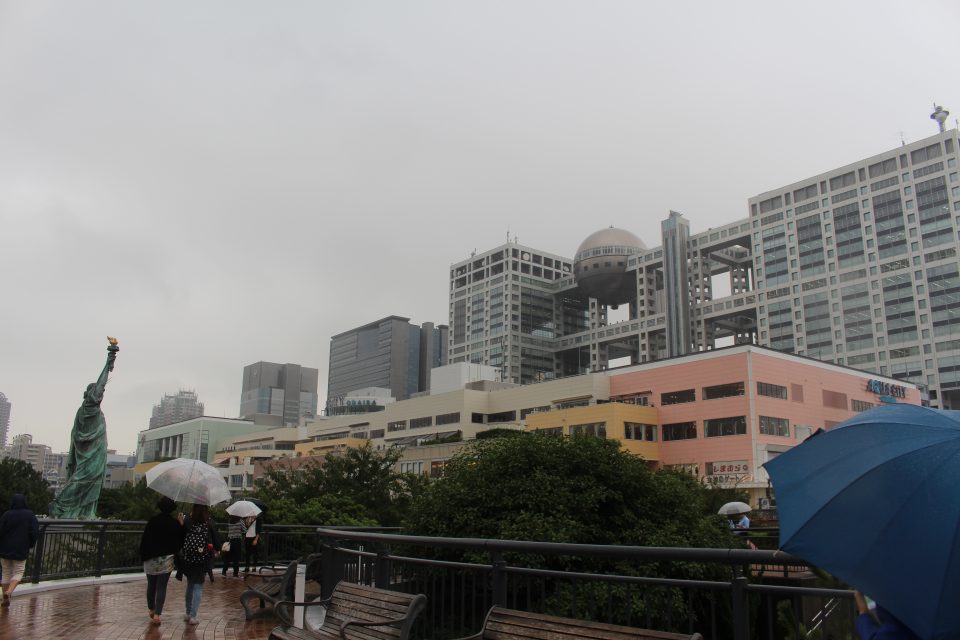 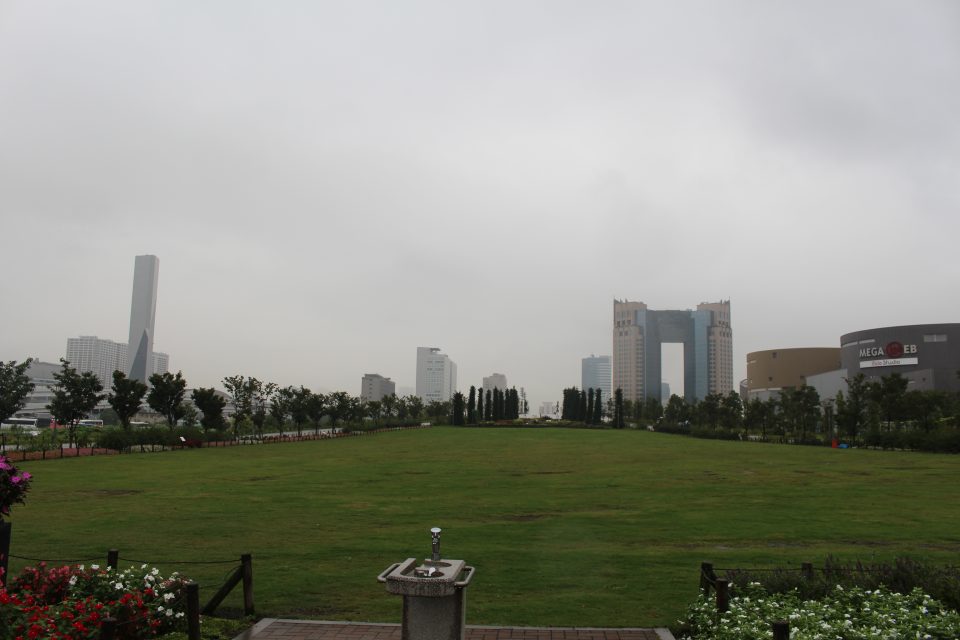 Odaiba is a mecca for family-friendly entertainment, including an automotive theme park from Toyota, virtual reality indoor theme park from Sega called Joypolis, a Ferris wheel, an onsen and spa theme park, Madam Toussaud’s, Legoland, and more. Below are some of futuristic cars presented by Toyota.

We were able to drive some racing simulation games and also race against each other on a “winglet”, a Toyota kind of segway. Harold won but at least Jennifer didn’t break all her bones. 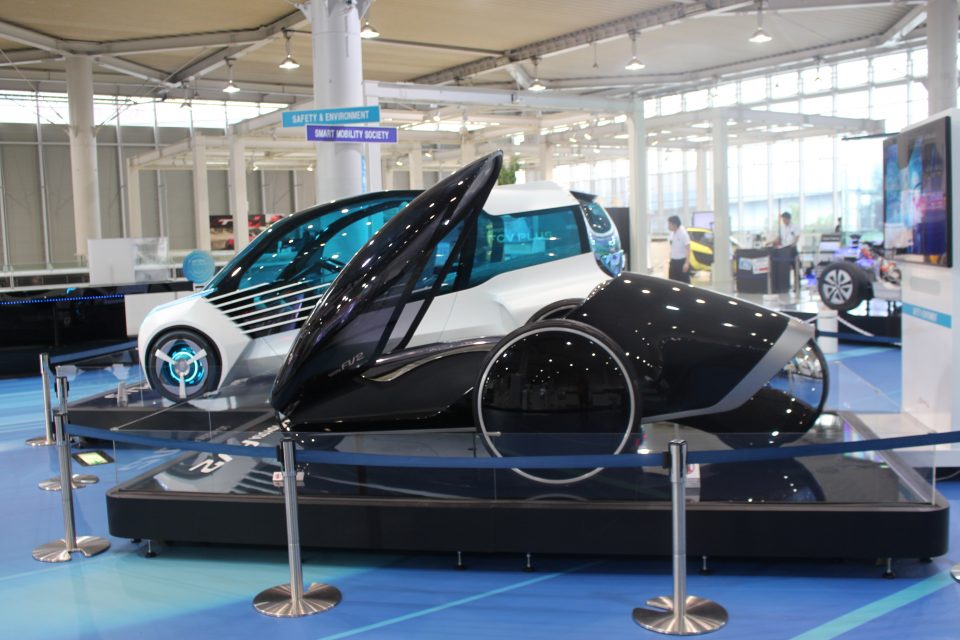 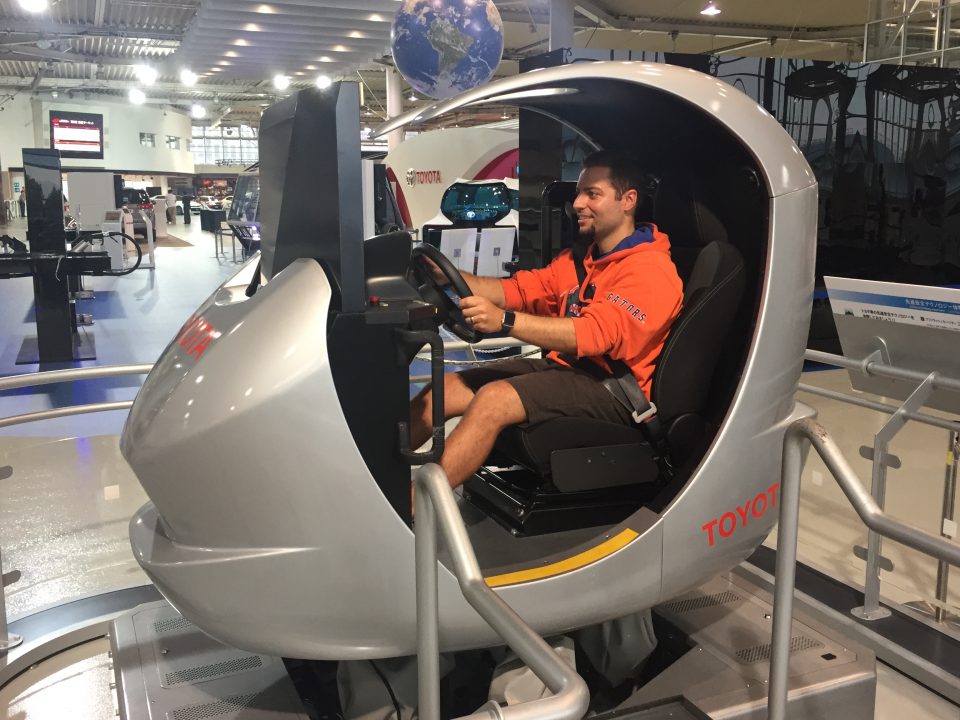 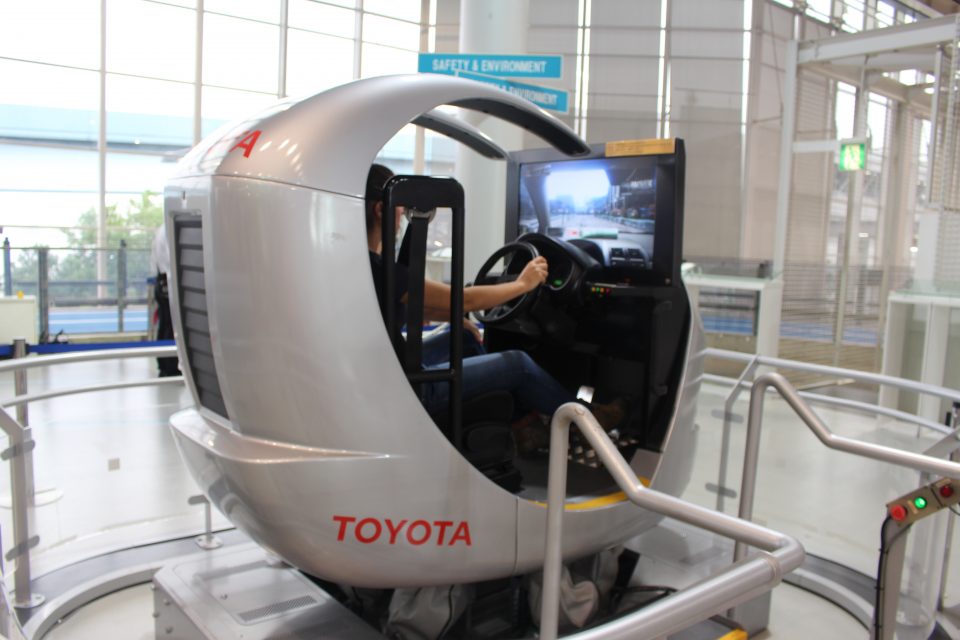 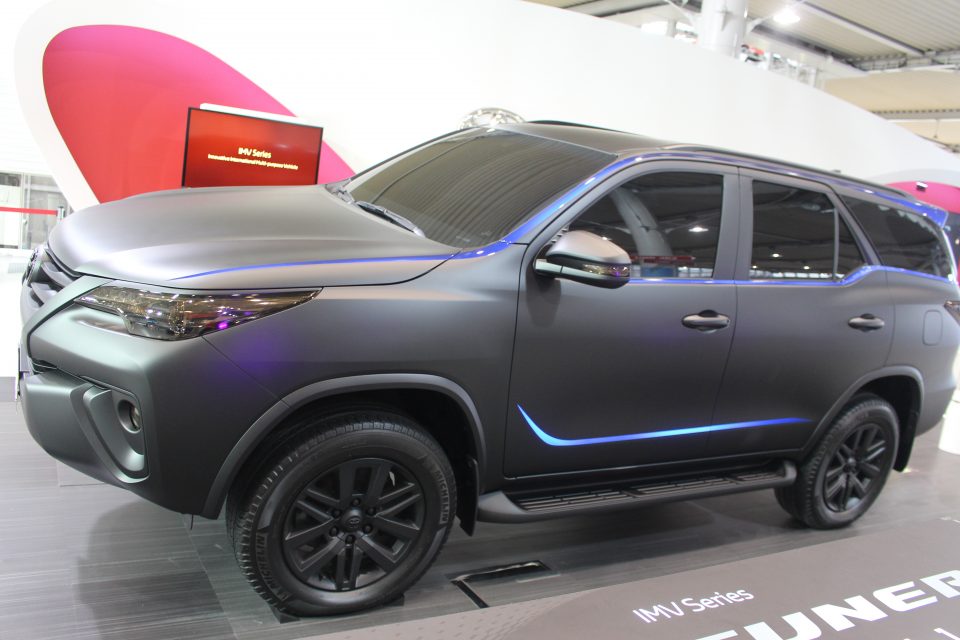 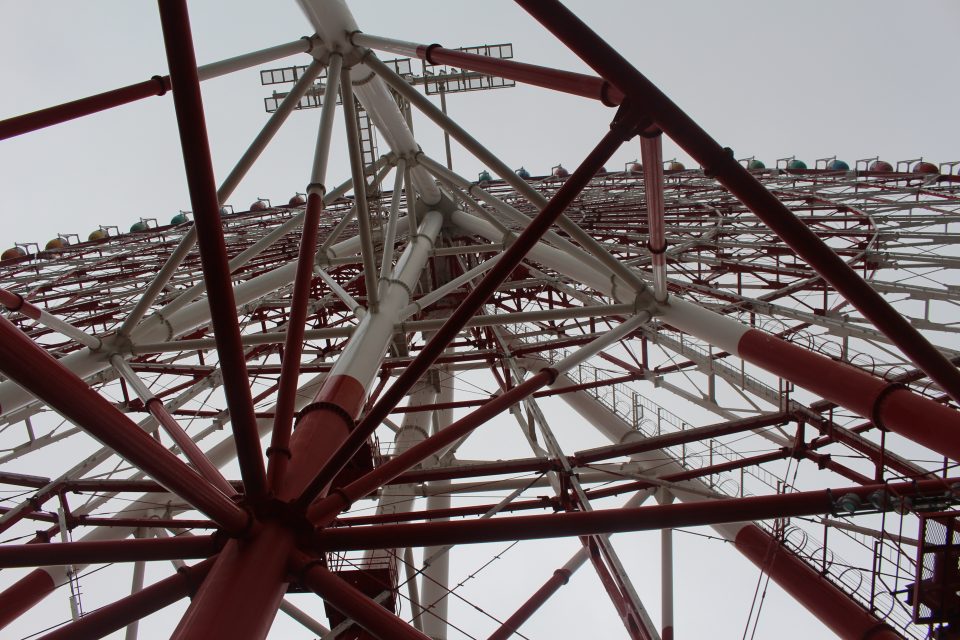 Why not test your might against a sumo wrestler in this arcade game. 🏋🎡 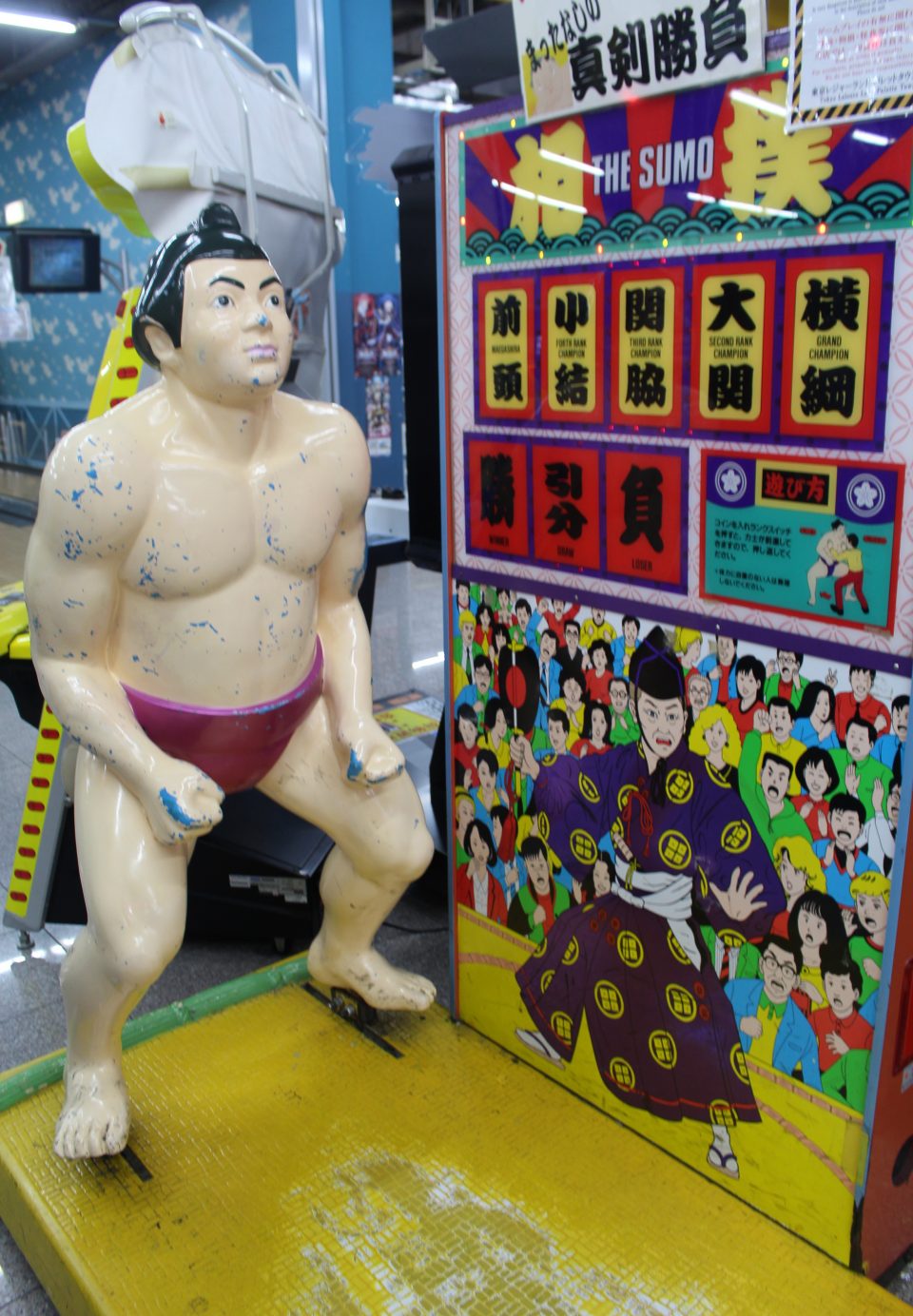 Or take a photo in front of a Gundam lifesize statue.🤖 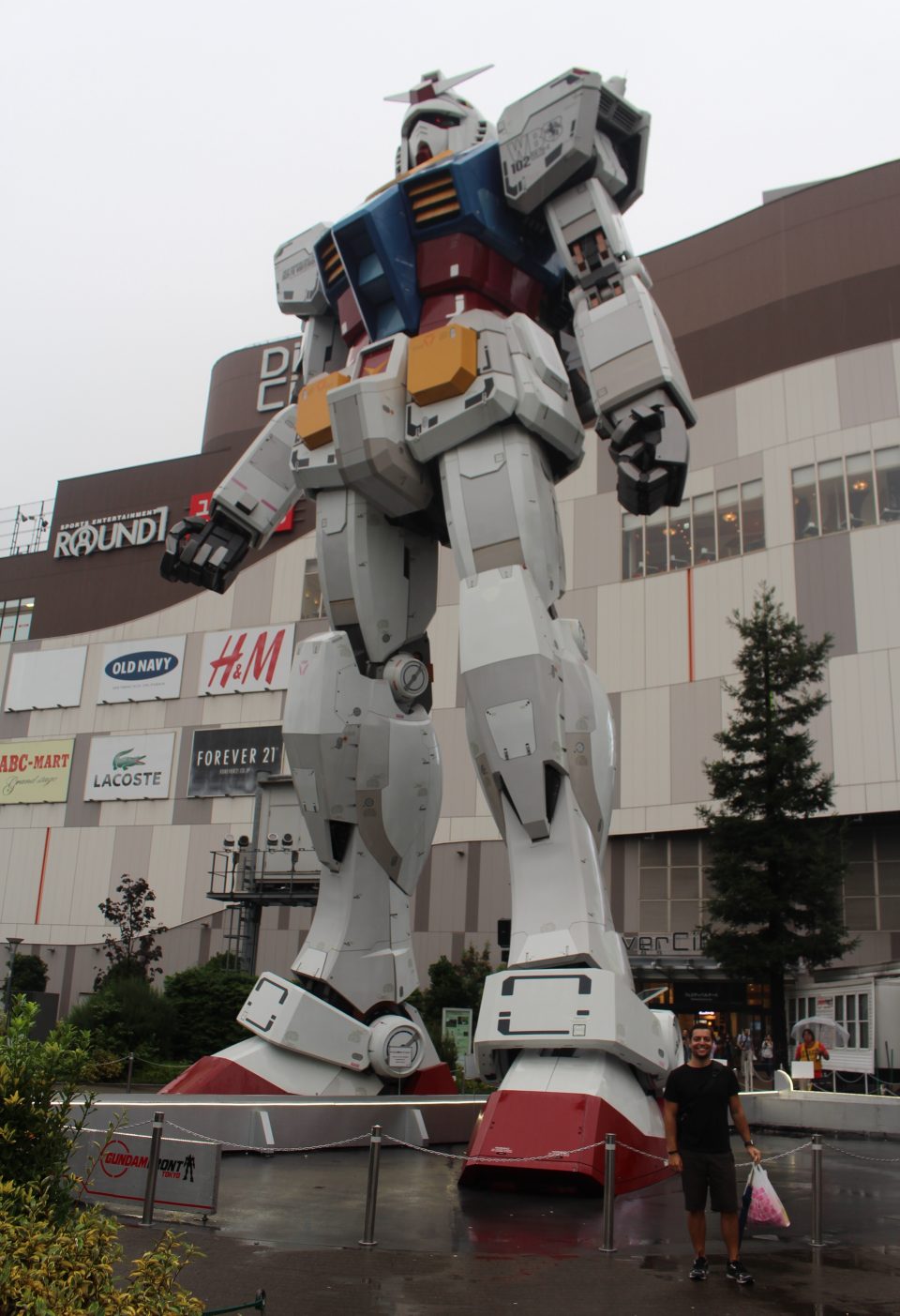