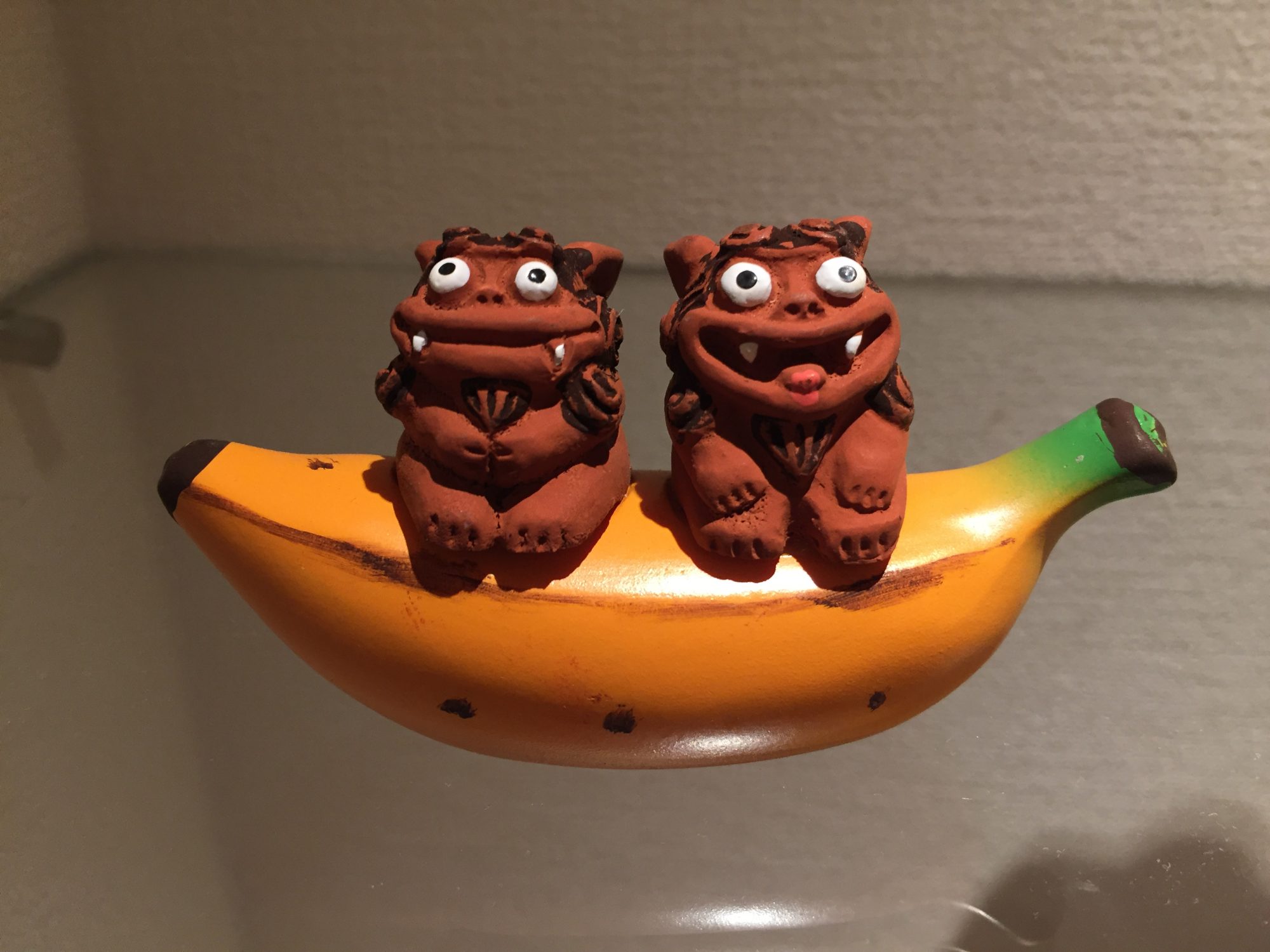 Okinawa is a tropical island off the south coast of Japan. It once used to be the independent kingdom of Ryukyu before it became part of Japan.

Okinawa is considered the birthplace of karate (which we’ll be practicing tomorrow–traditional Okinawan style karate). For now, we settle into our cozy hotel room in Naha City (pijamas and sweets complimentary). 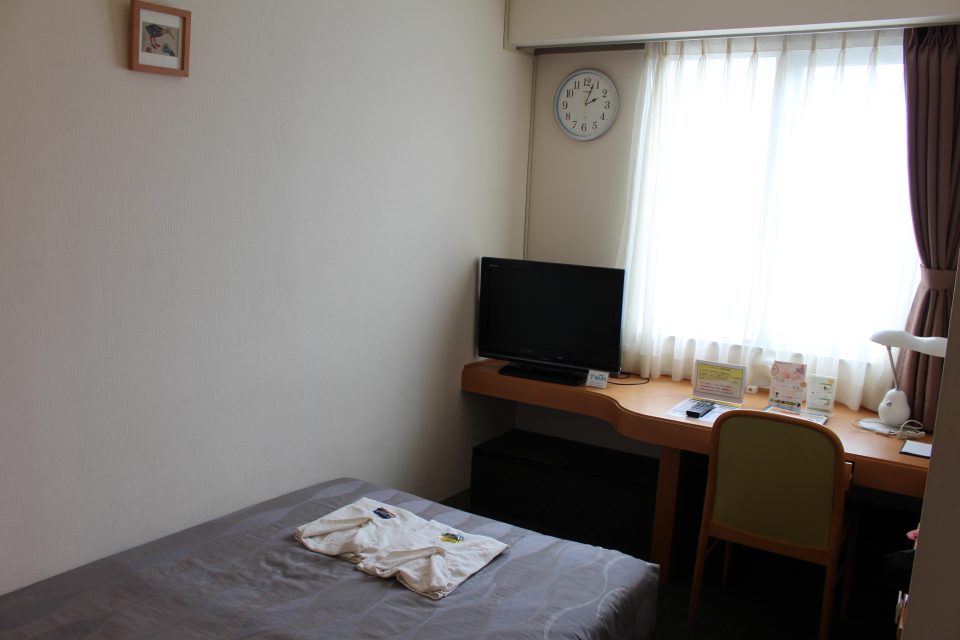 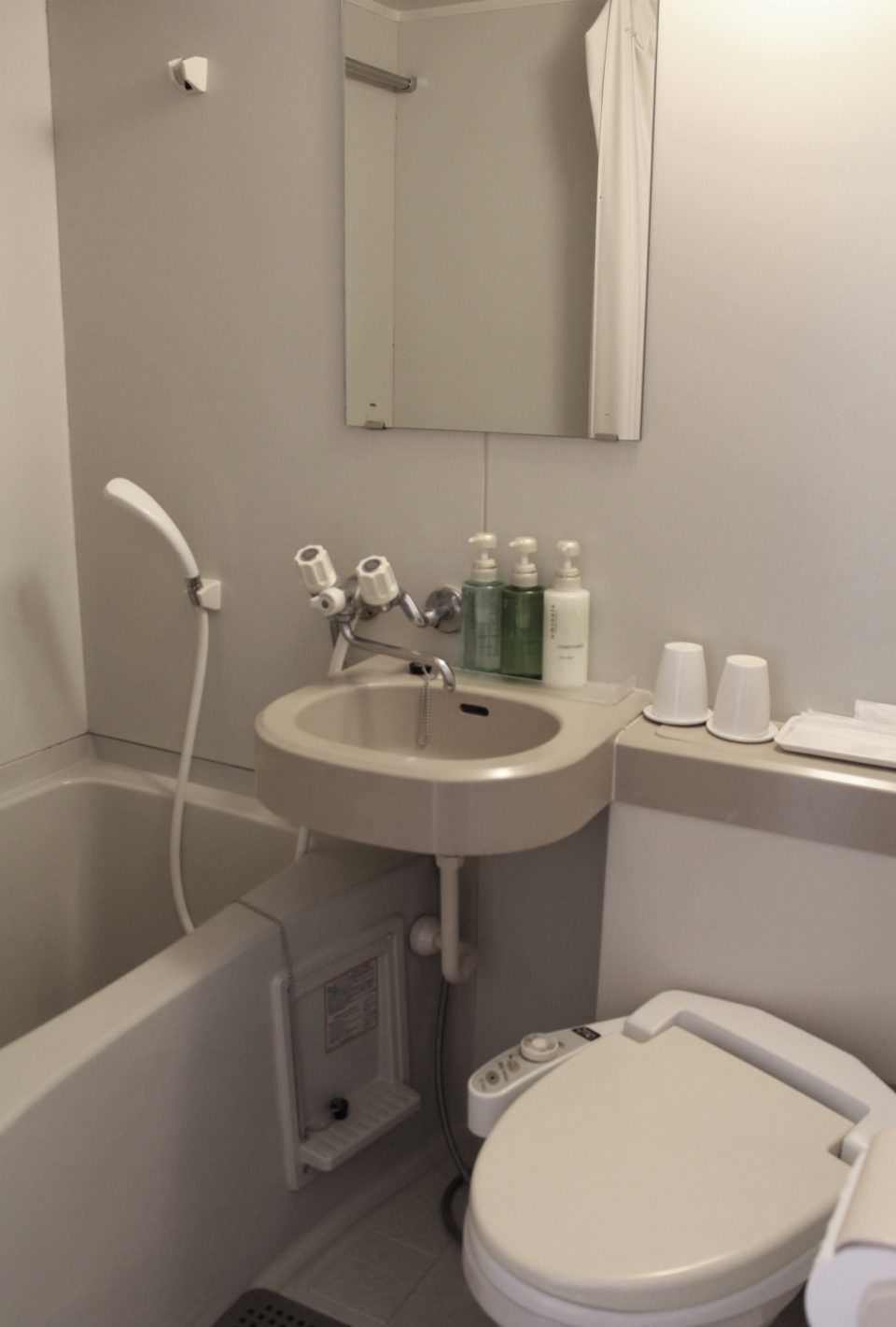 Naha City is a bustling town with plenty of business going on, and a main drag sometimes called “Miracle Mile” where you can find hundreds of little souvenir shops with stuff we’ve never seen in Japan. There was also this: Mario Kart. 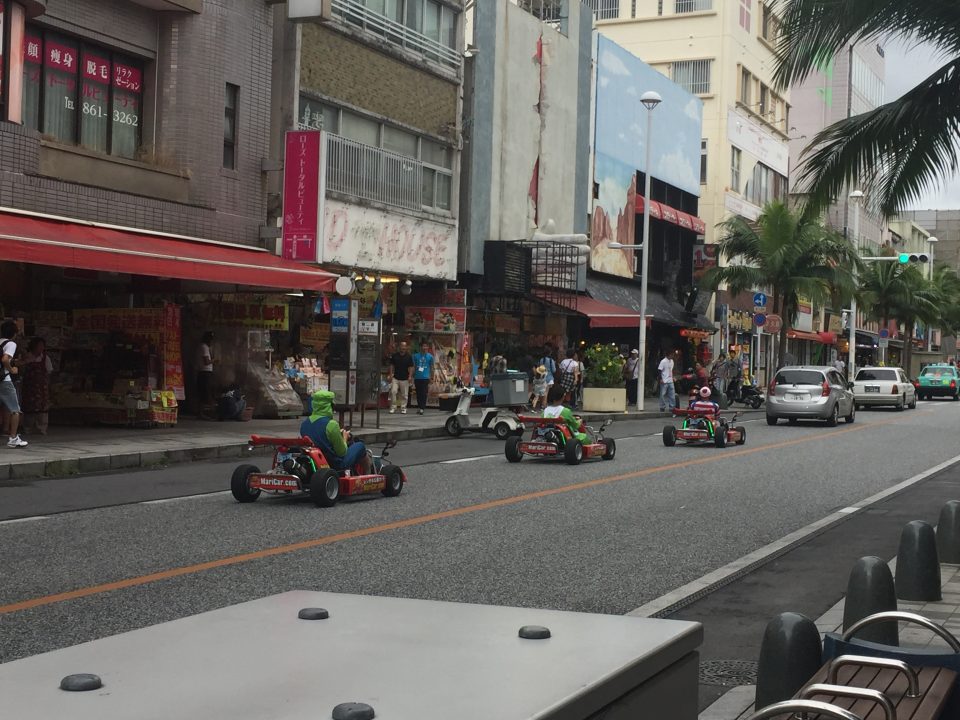 There’s a huge market with tons of quick restaurants and local goods. 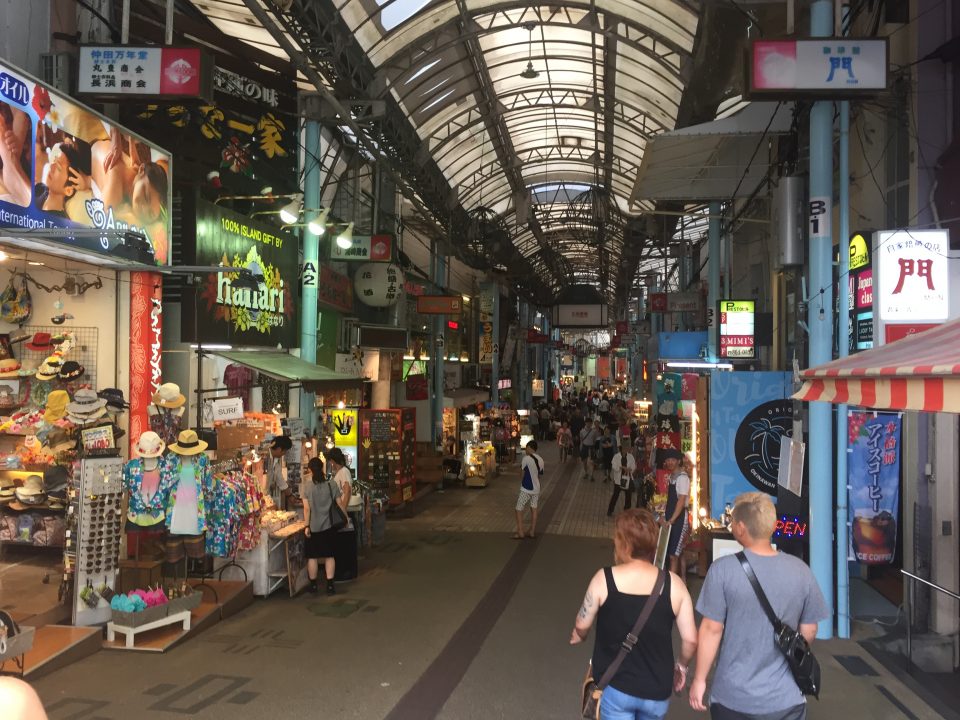 A beautiful street called Tsuboya Pottery Street has stores selling pottery in the traditional Okinawan style, mainly of mythical lion-dog guardian creatures, popular and all over the island. 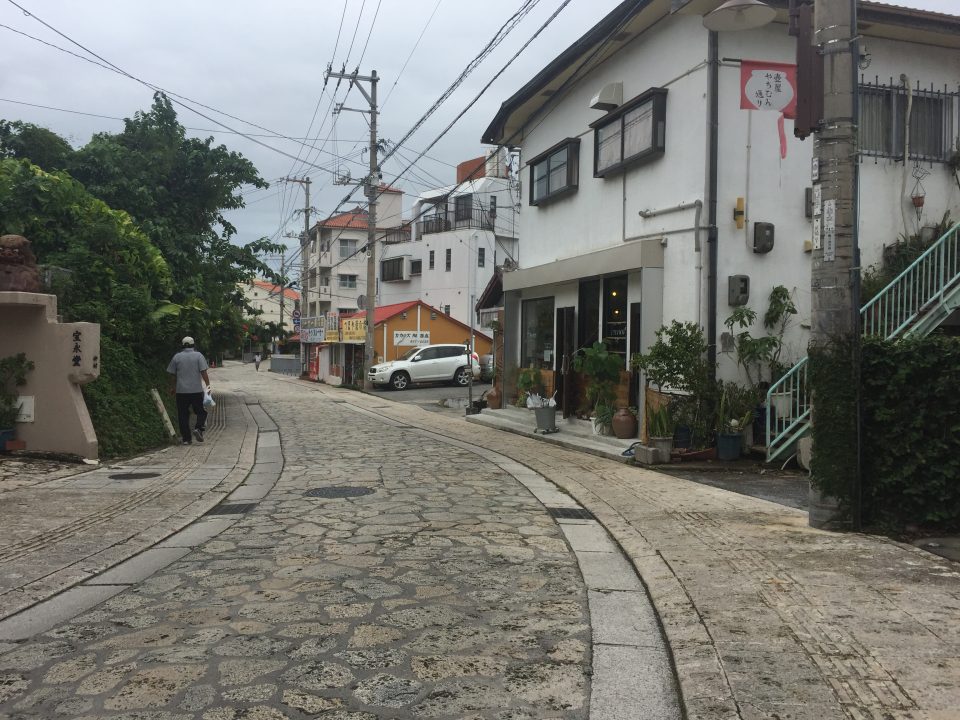 We bought a piece that looks just like us! 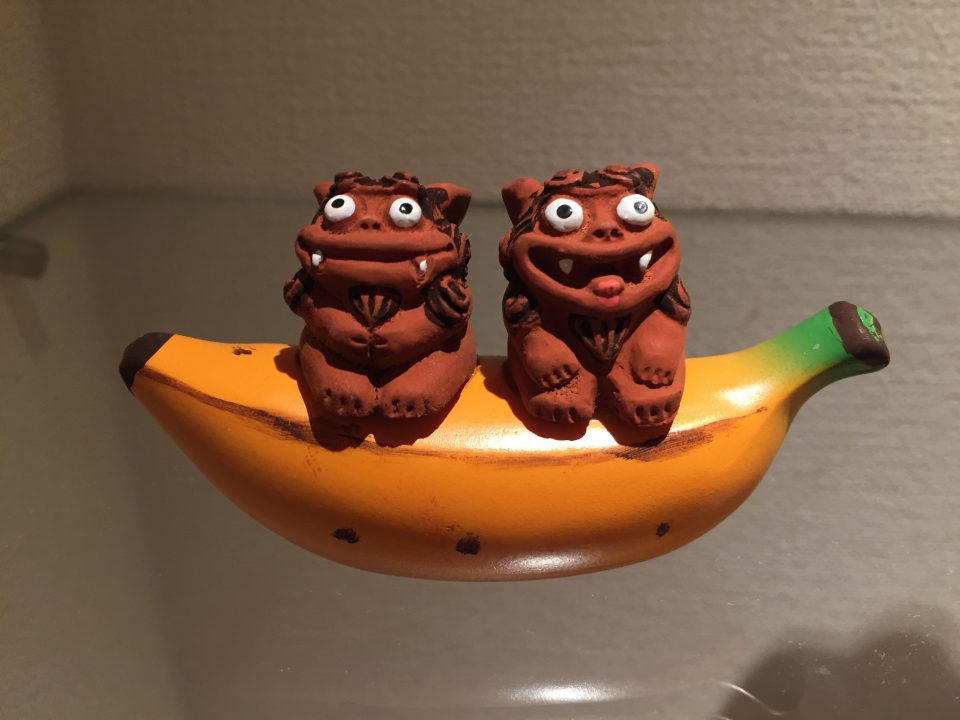 One thought on “Okinawa, Ryukyu, Japan”