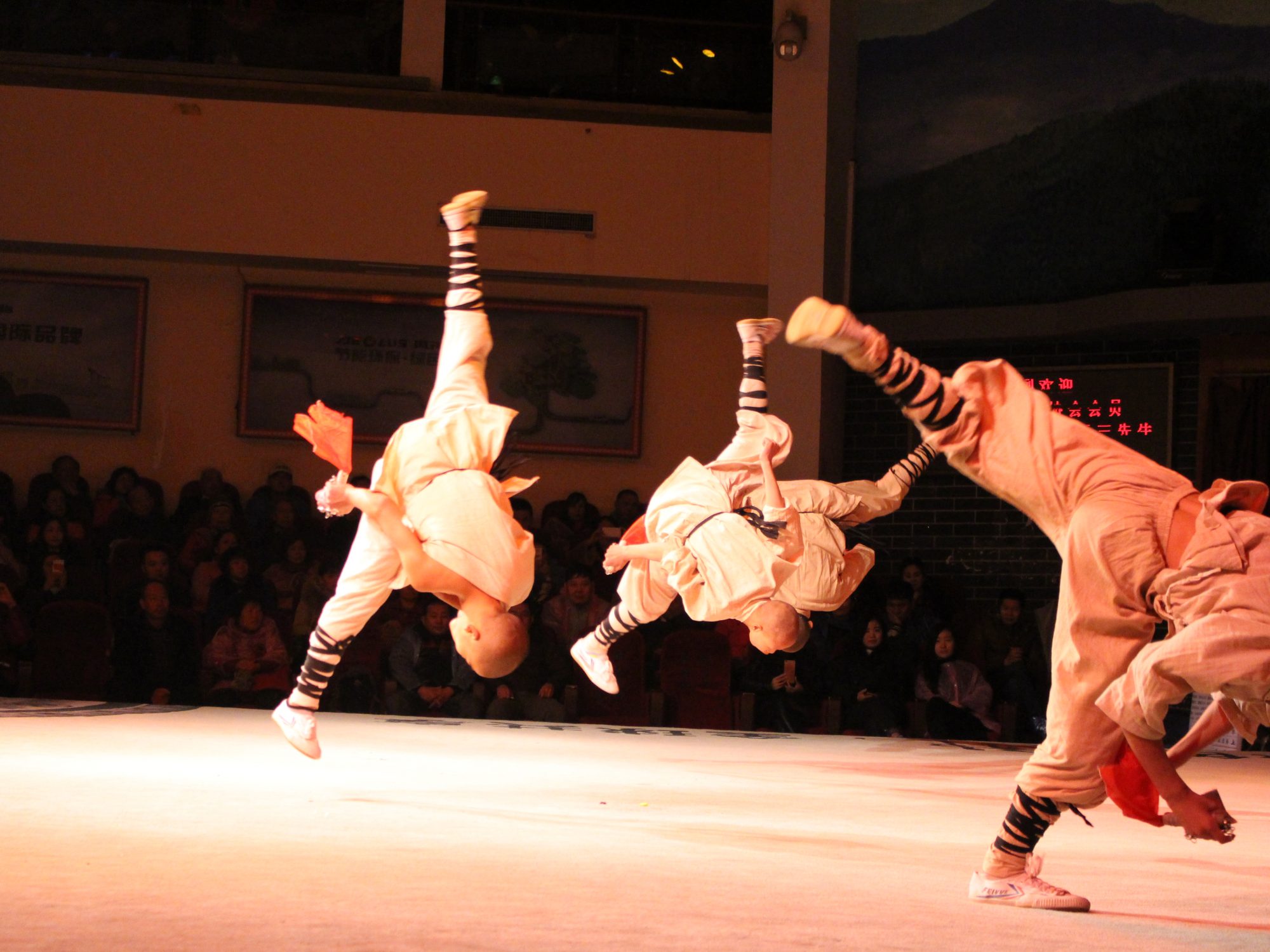 The Shaolin Monastary is considered the birthplace of Shaolin kung fu, one of the world’s oldest Chinese martial arts. The monastary is nestled deep within the mountains of Dengfeng, and as we soon discovered, getting to Shaolin from Luoyang as a non-Chinese speaker is easier said than done!

We had arranged a private kung fu lesson at the temple for 8:30 am. That meant waking up at 5 am and attempting a 2 hour bus to the temple. With Google Translate, a foreign language book, broken Chinese, and ample use of charades, we were able to get a taxi to drop us off at a bus terminal at 6 am and buy a bus ticket that we were pretty sure went to the Shaolin Temple.

Some lady motioned to us: “It’s this one”, pointing to a dark minibus sitting in the shadows, underneath the rain, with a strange man inside who agreed with her. A bit of inspection and triple-checking later, we were on the bus and on our way.

For two hours, we picked up hitchhikers and drove through dense, rainy fog, but we finally got there! Unfortunately, we couldn’t find our instructor in the bitter cold rain, despite our best efforts. But at least the temple was open! 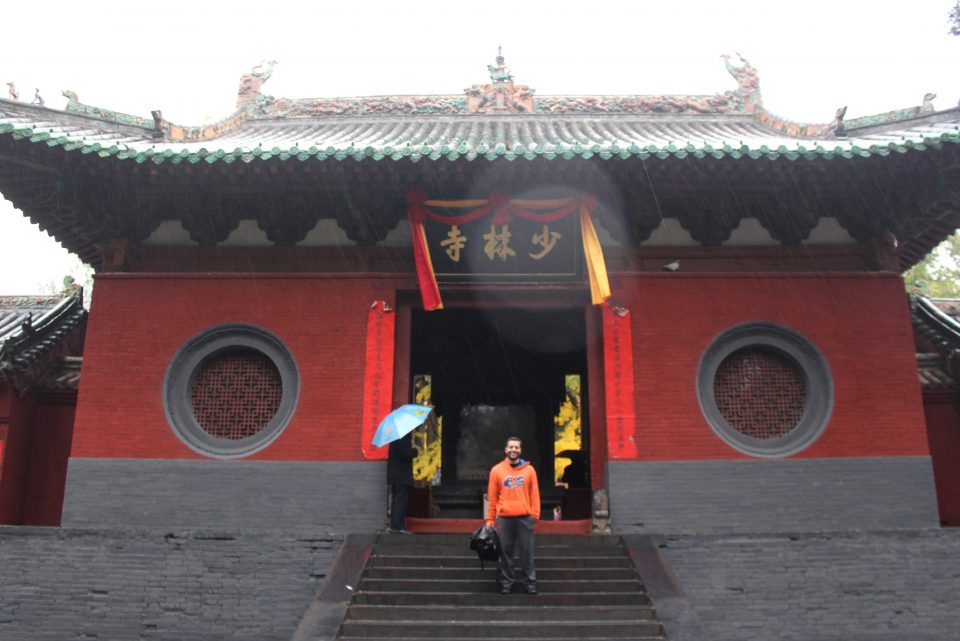 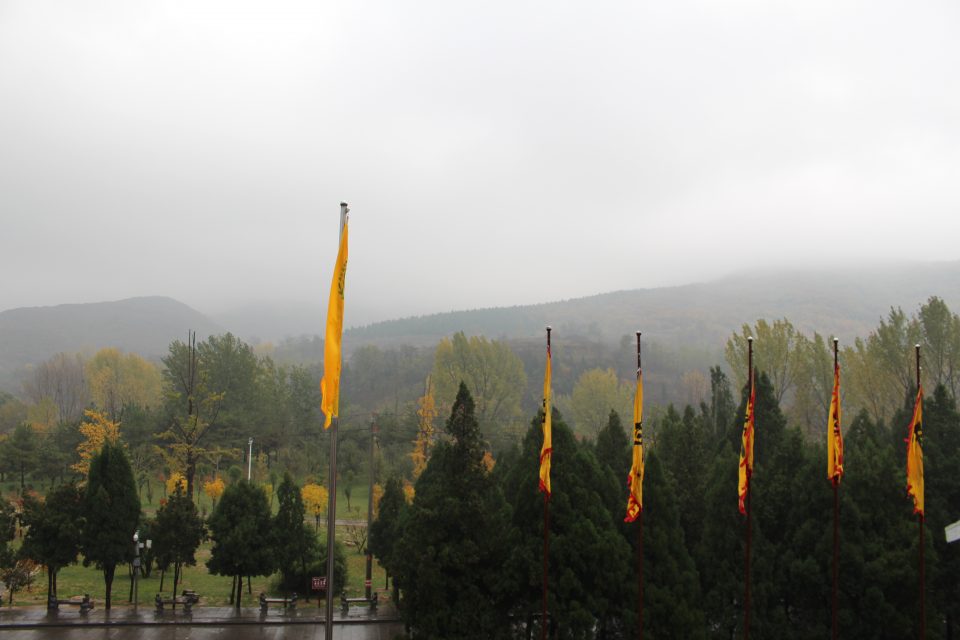 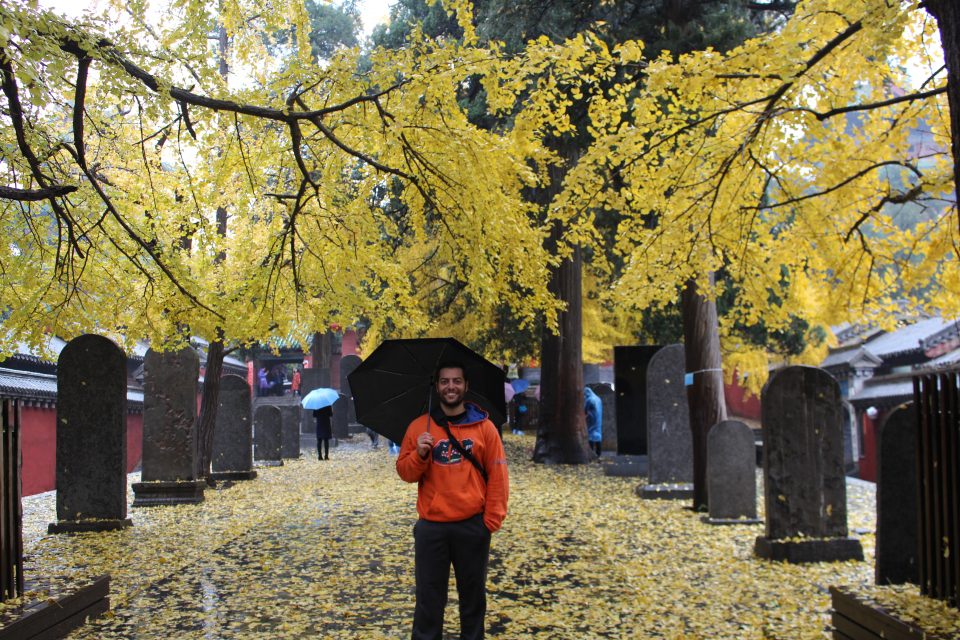 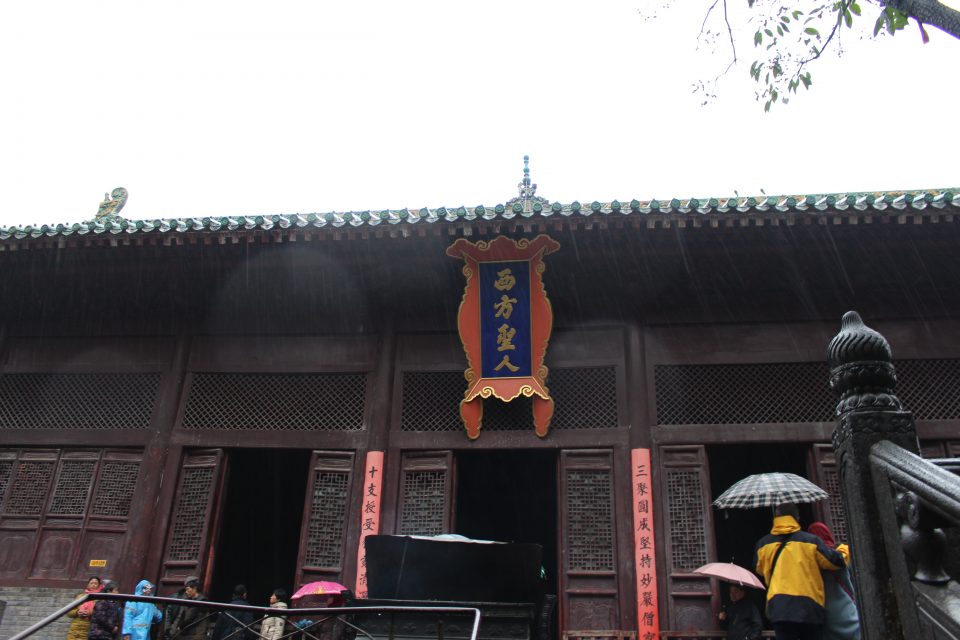 Above is the main temple building. Inside, you can see the depressions on the floor where Buddhist monks would train their martial arts skills for hours. It’s a bit hard to see in the picture below, but the floor has dozens of dips where feet would go. 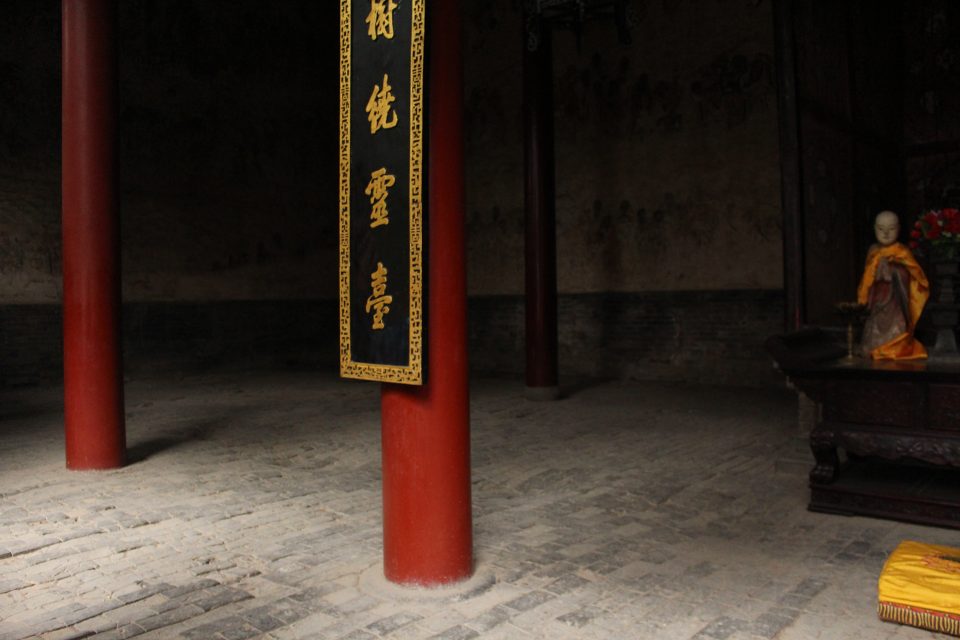 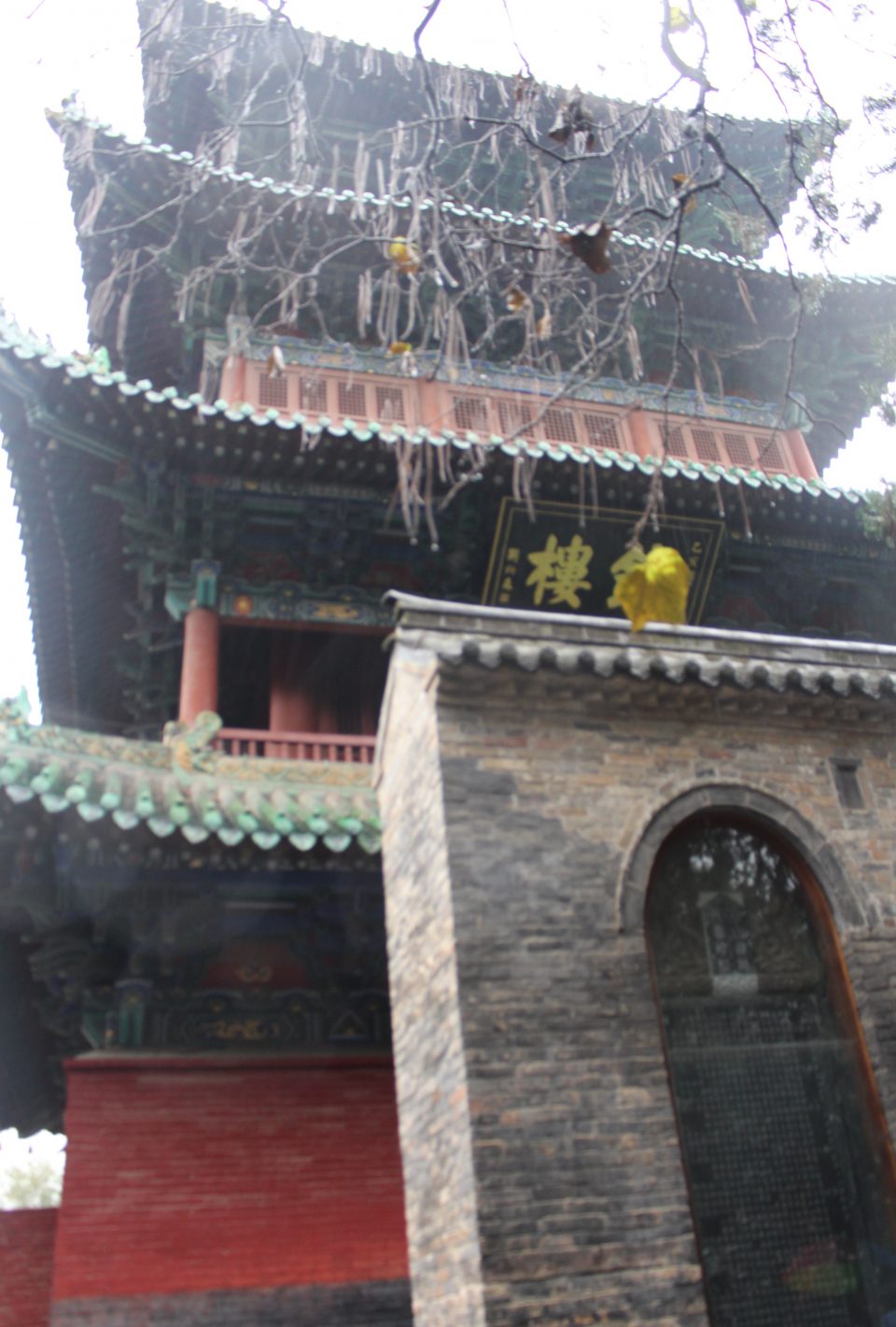 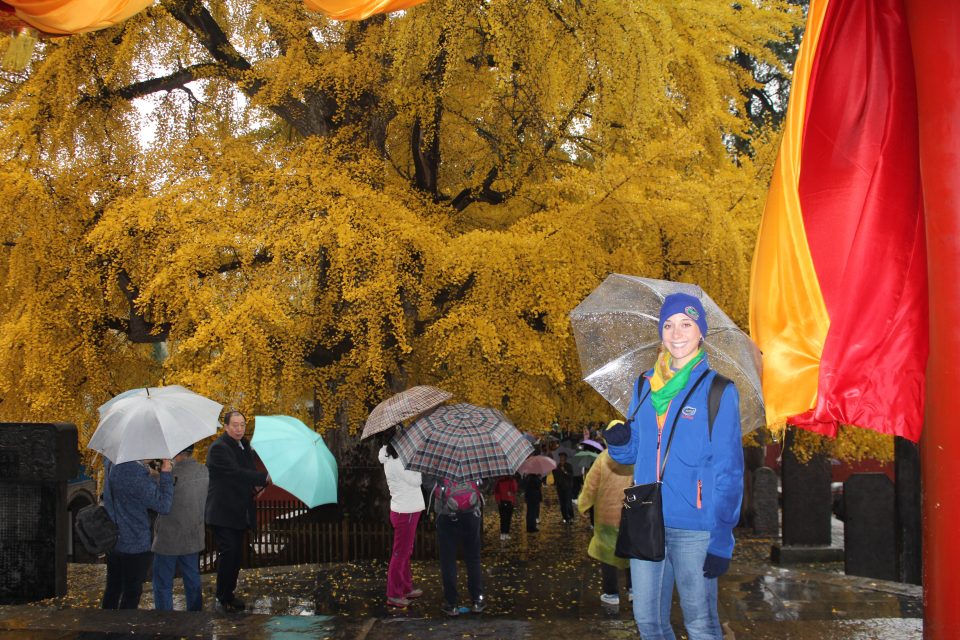 The temple is surrounded by beautiful foliage this time of year, from the mountains to the trees within.

Alongside the temple is the Pagoda Forest, with hundreds of pagodas marking the graves of past monks. 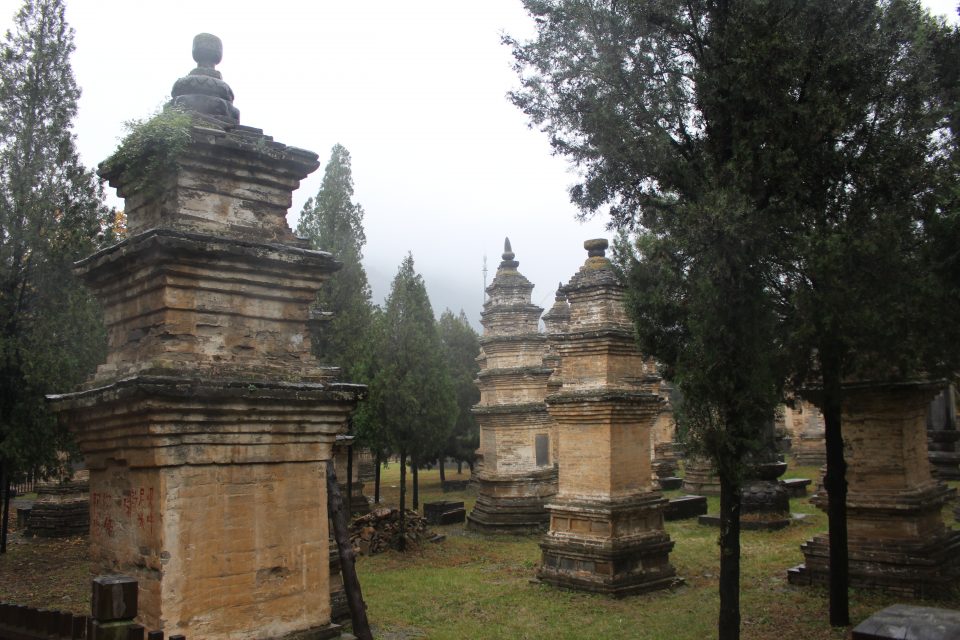 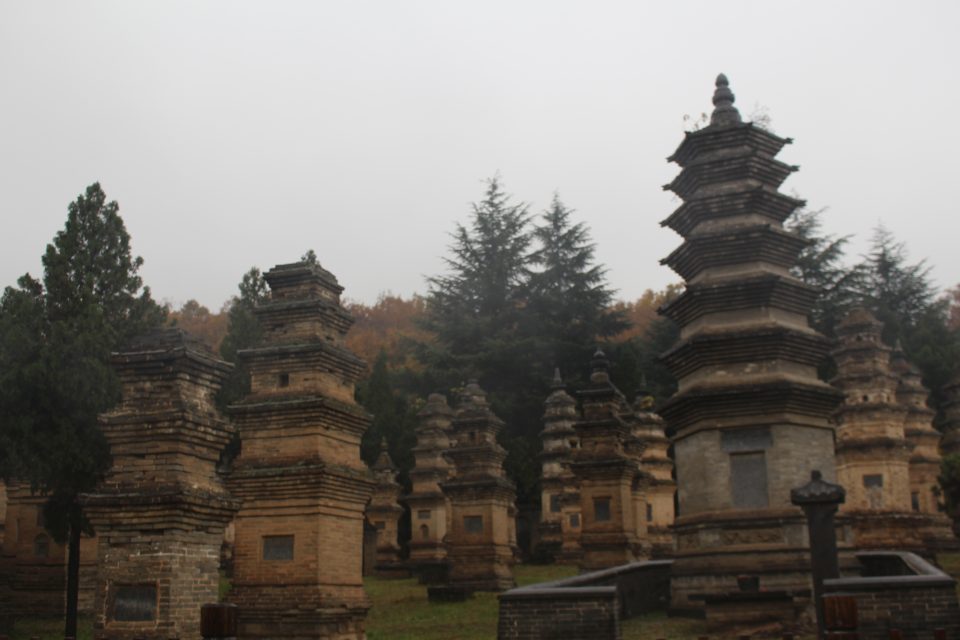 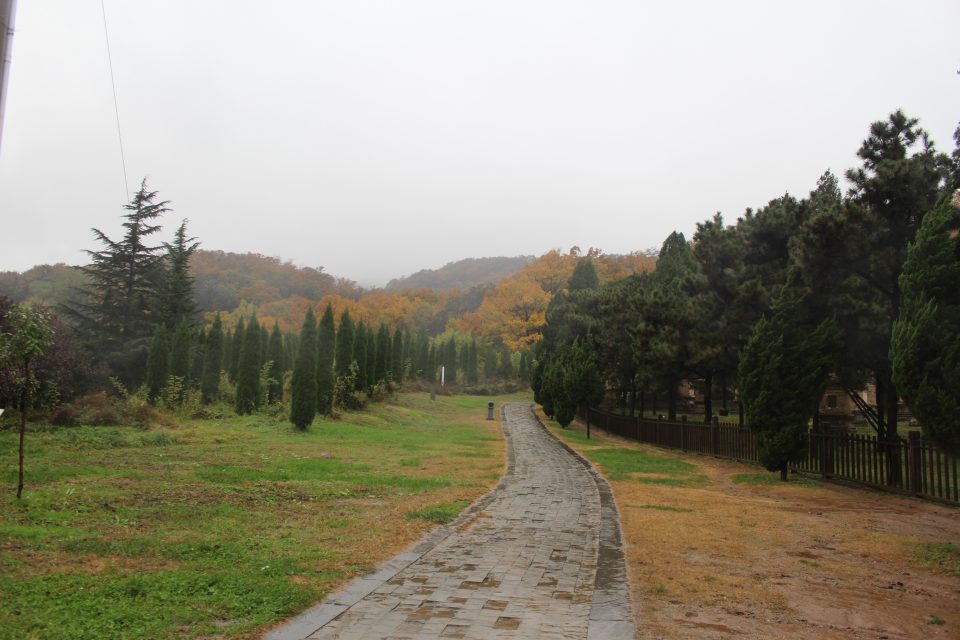 A free kung fu show demonstrates what the young resident monks are learning through an impressive martial arts display! 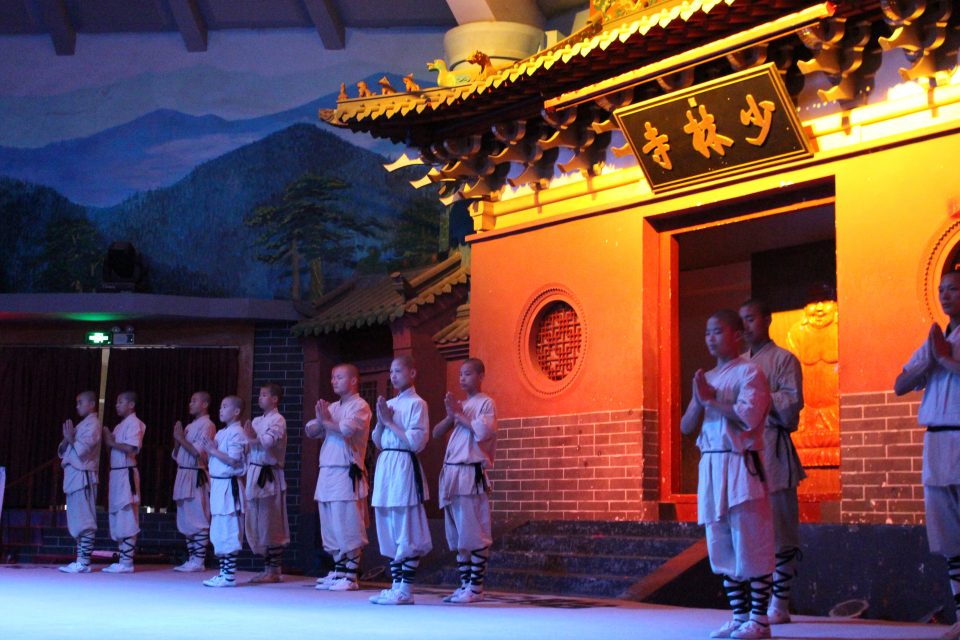 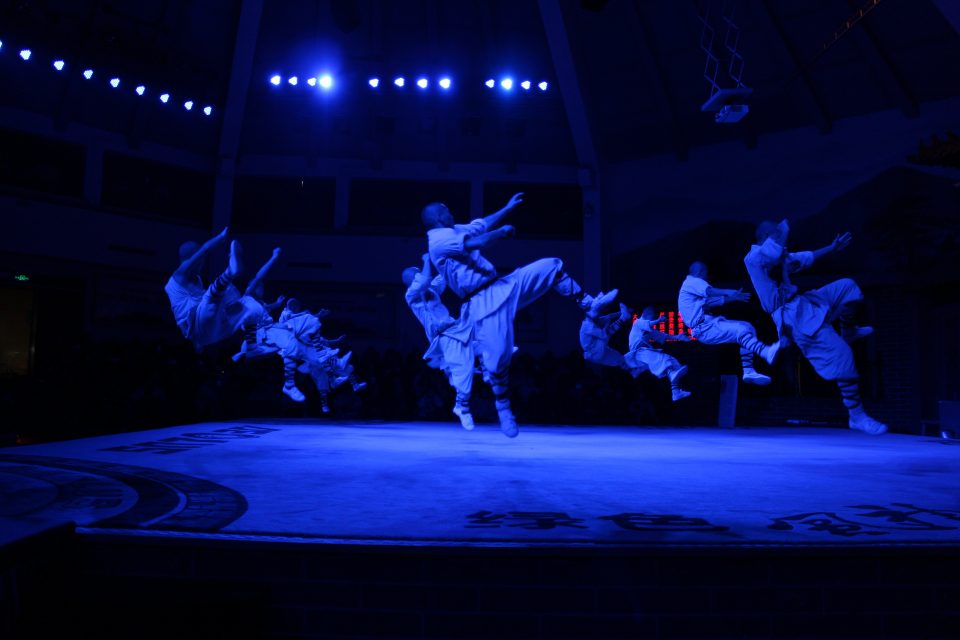 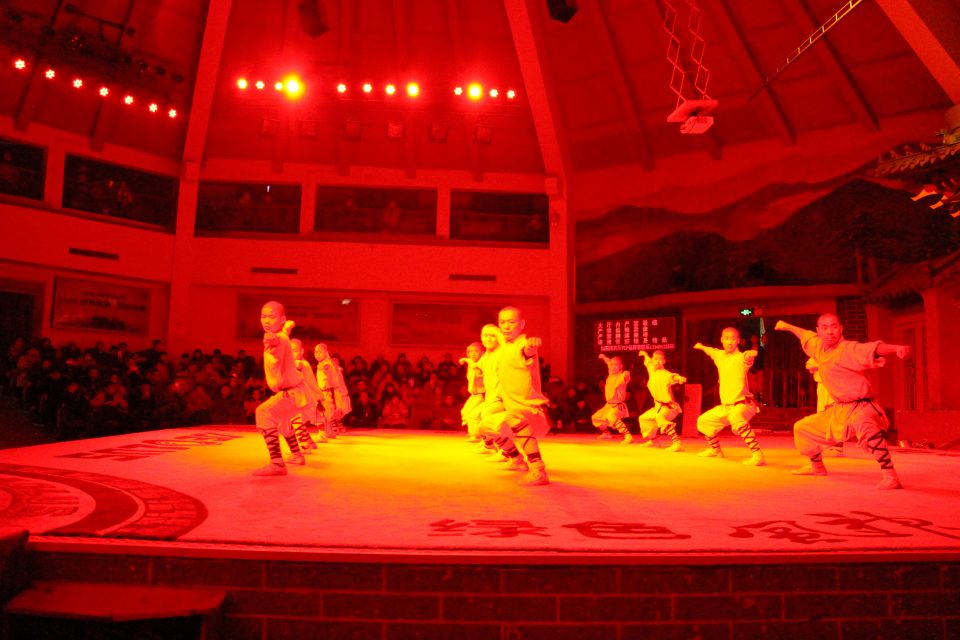 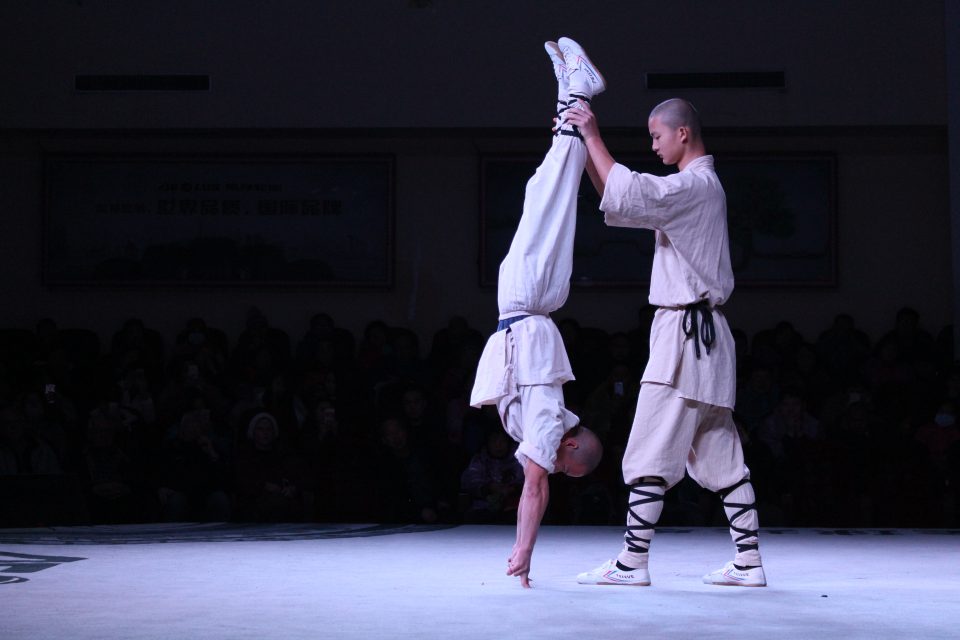 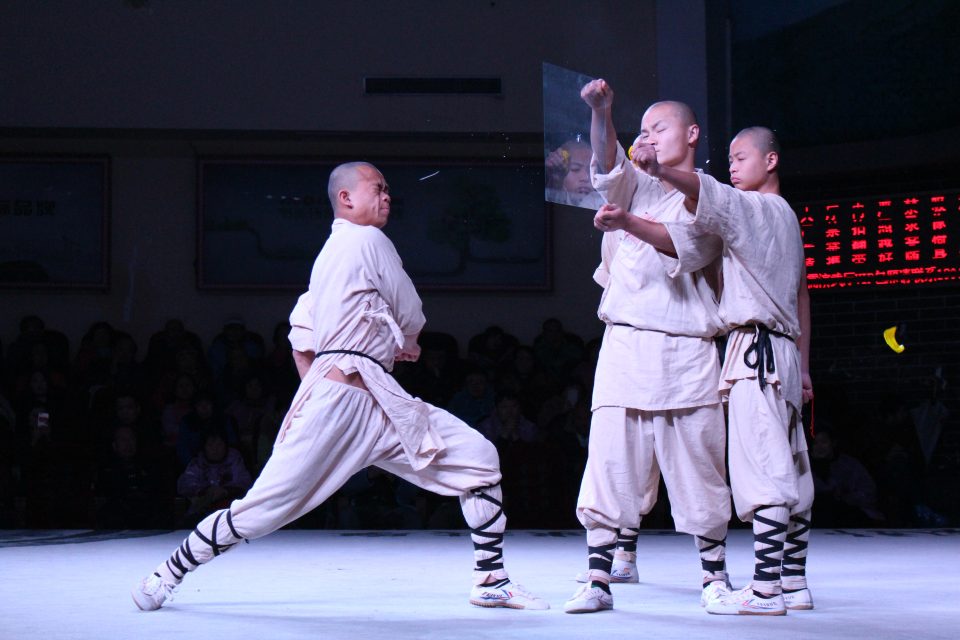 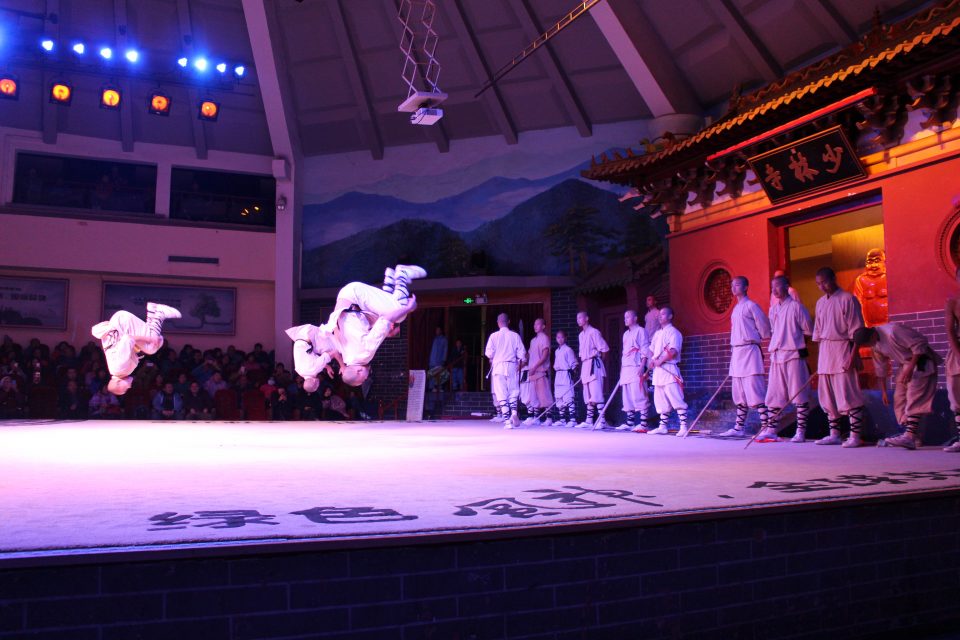 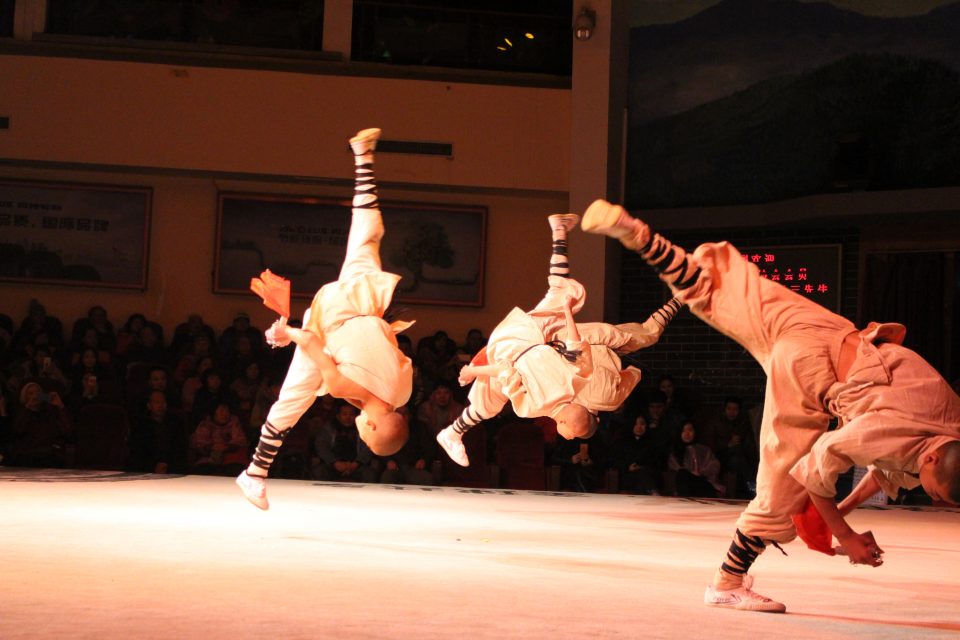 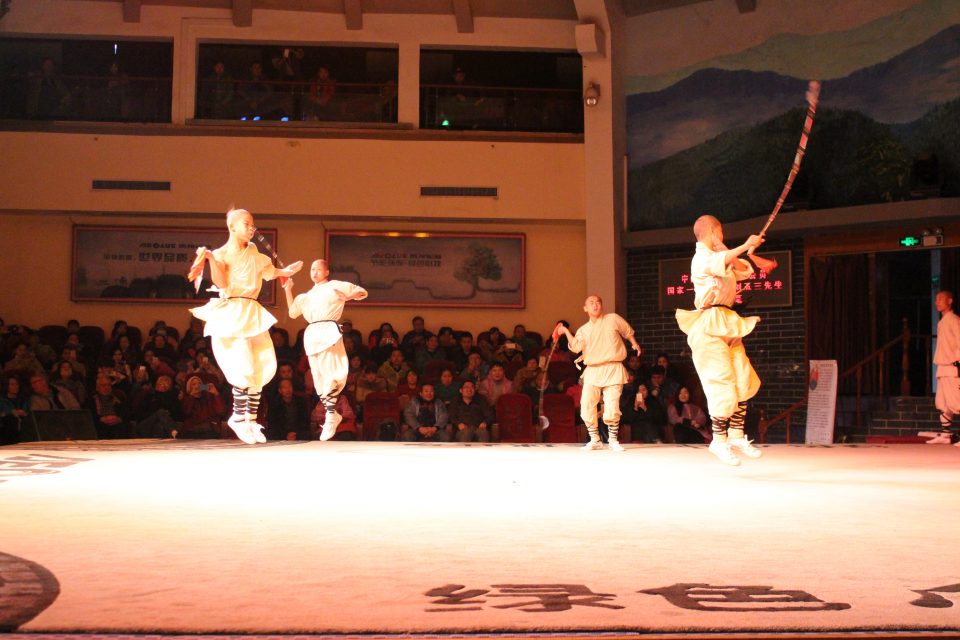