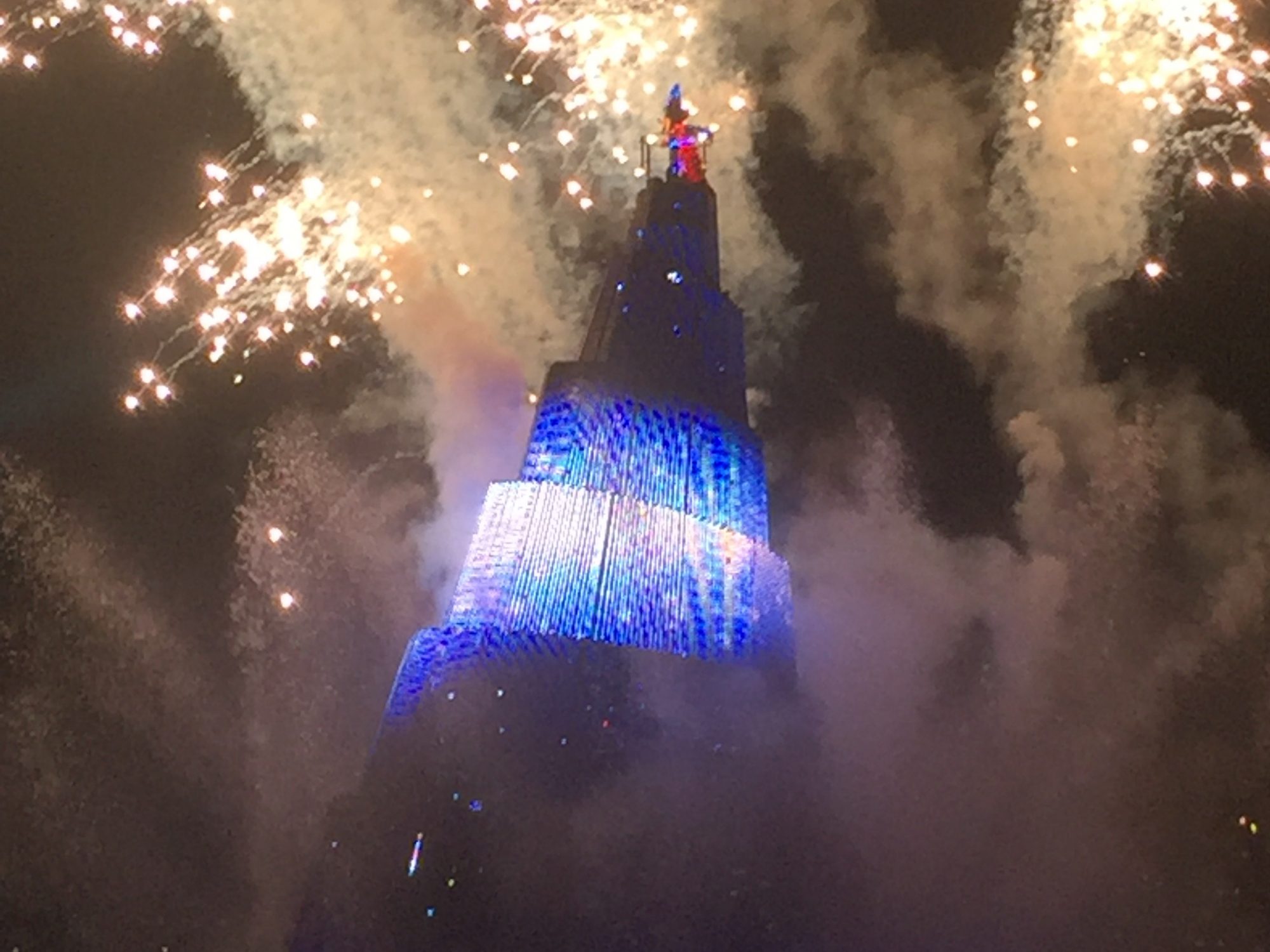 While Tokyo also hosts “Tokyo Disney”, a resort with rides very similar to the Magic Kingdom and Disneyland, we chose to visit a Disney park found nowhere else on Earth: DisneySea.

Located next to Tokyo Disney, DisneySea boasts a unique landscape of various themes, all surrounding a central lake where boats and water skis provide entertainment throughout the day. In traditional style, you must get to the entrance by monorail. 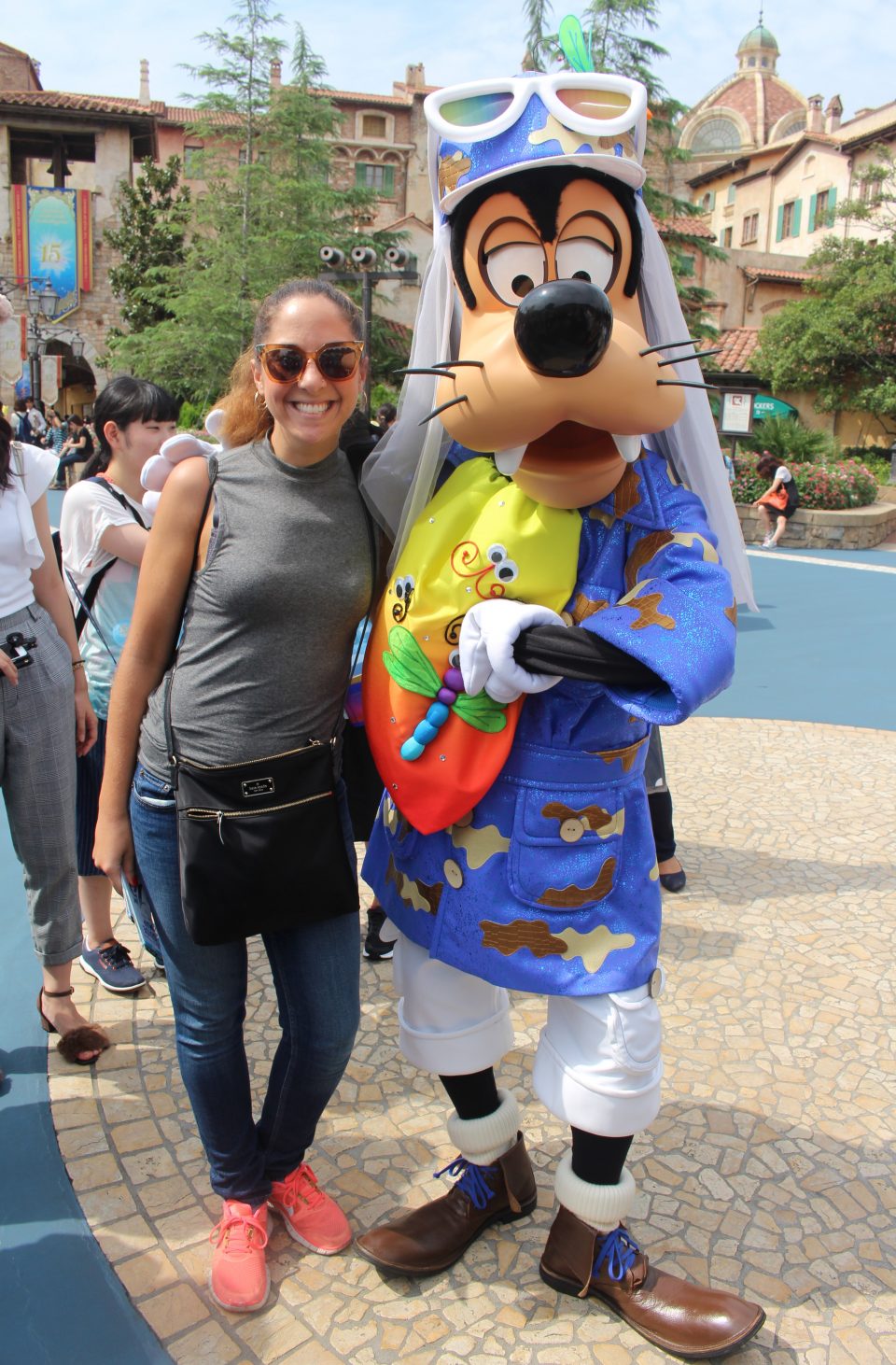 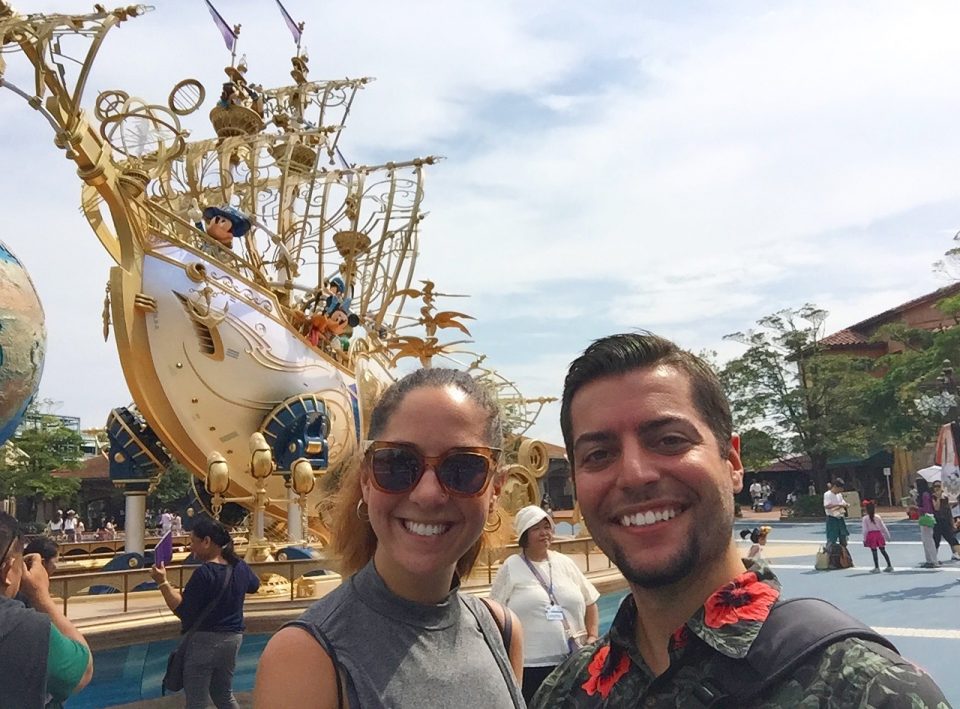 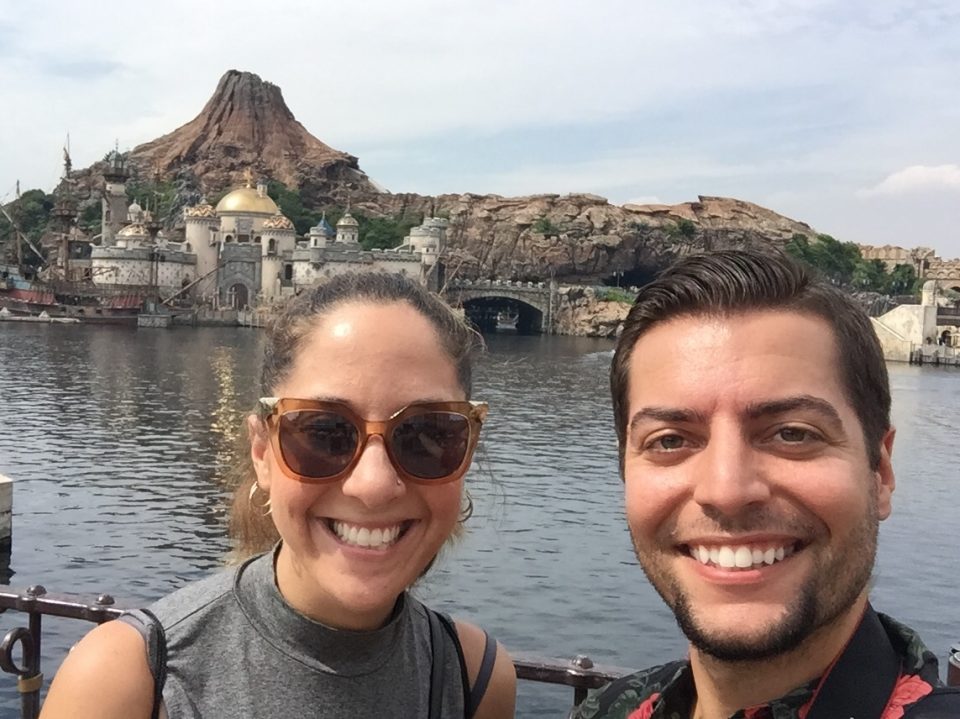 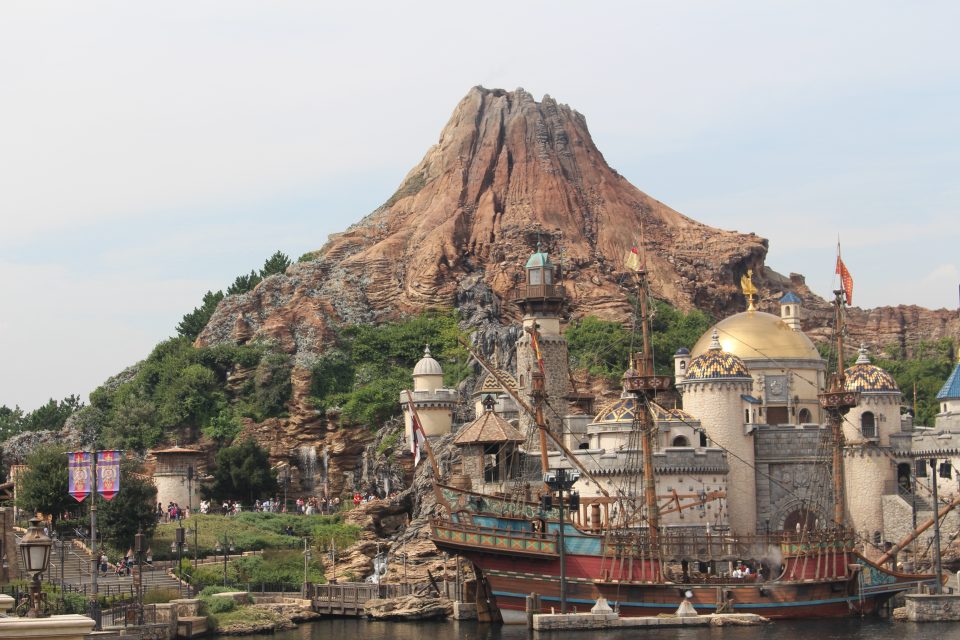 Featured attractions include 20,000 Leagues Under the Sea, Indiana Jones and the Last Crusade, Journey to the Center of the Earth, and Raging Spirits. Most signs are in English, though rides, shows, and characters (including Mickey) are all in Japanese. 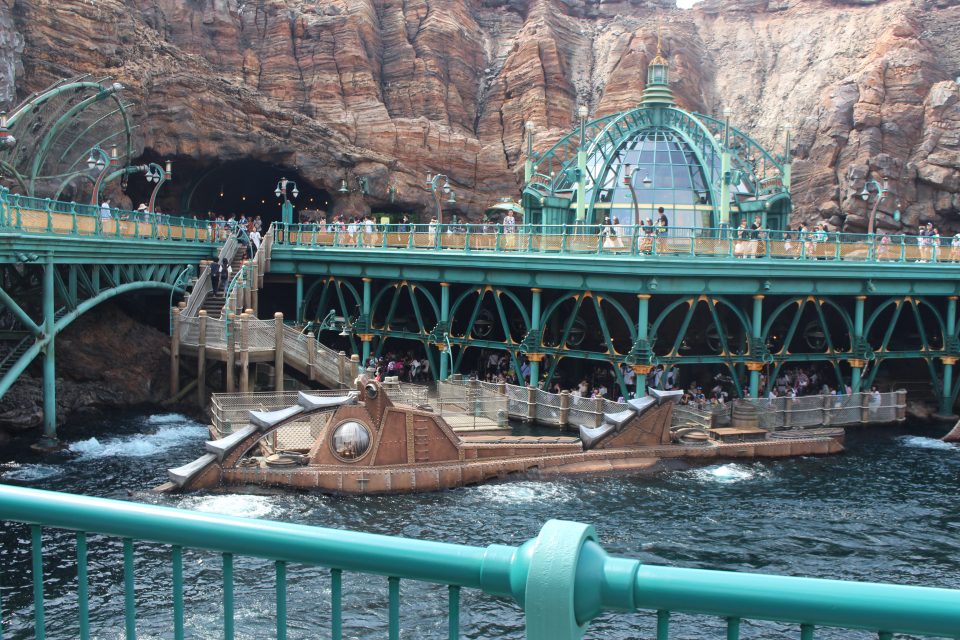 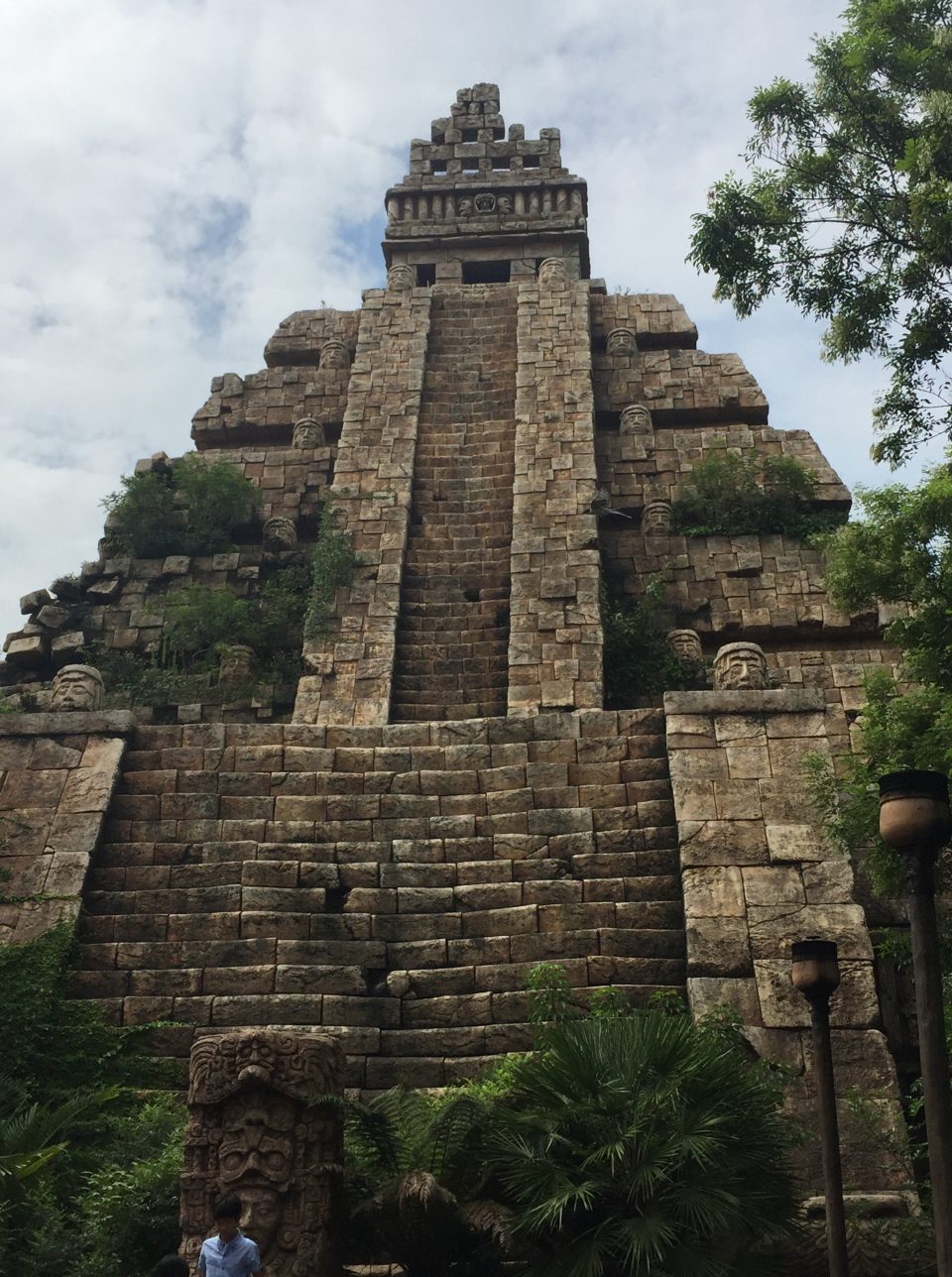 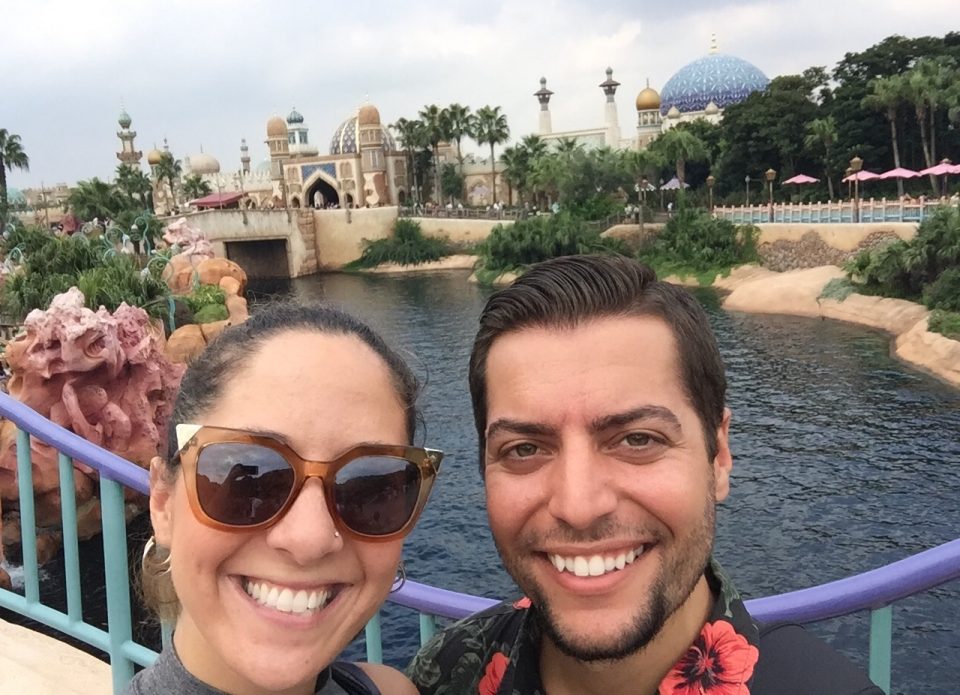 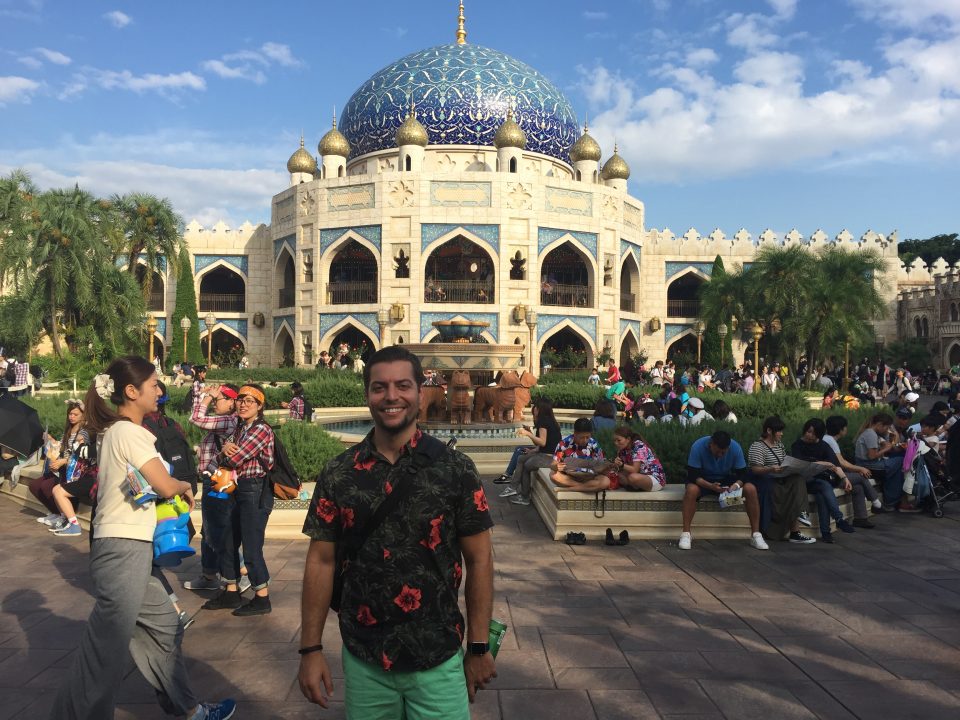 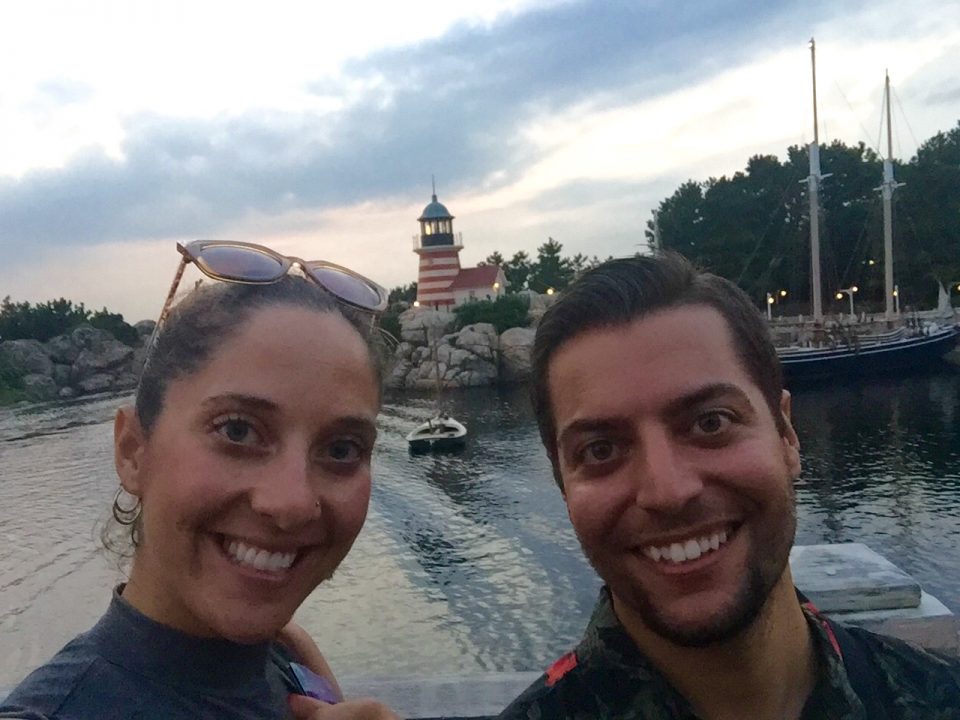 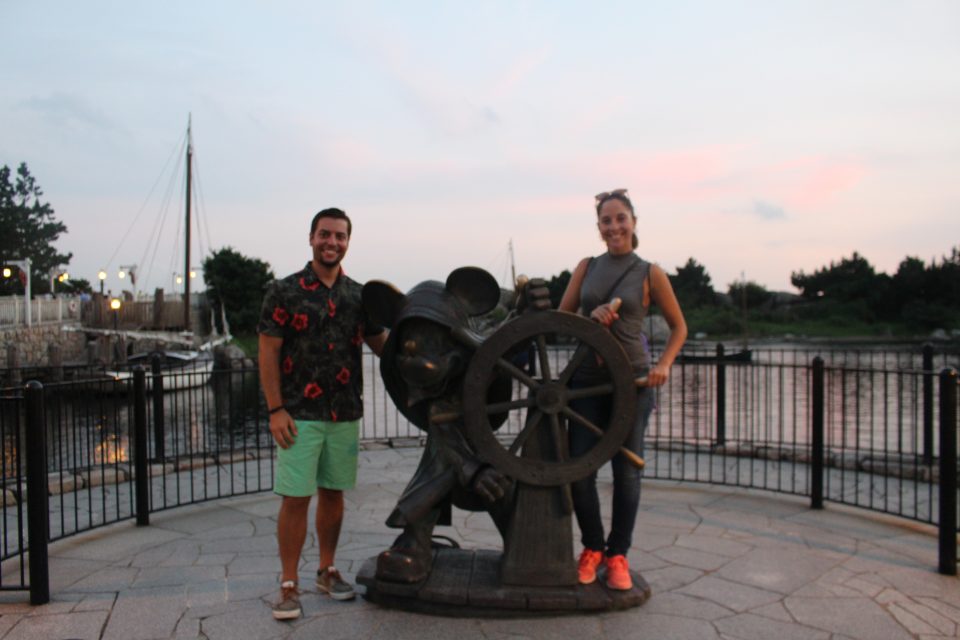 But the best thing about the park is its ambiance, each section with its own theme and mood. 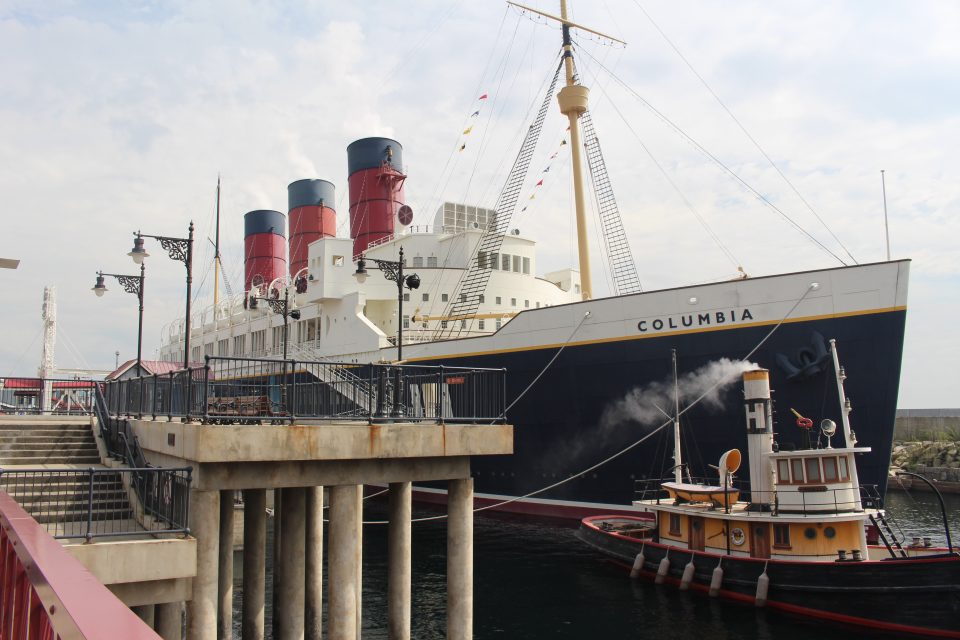 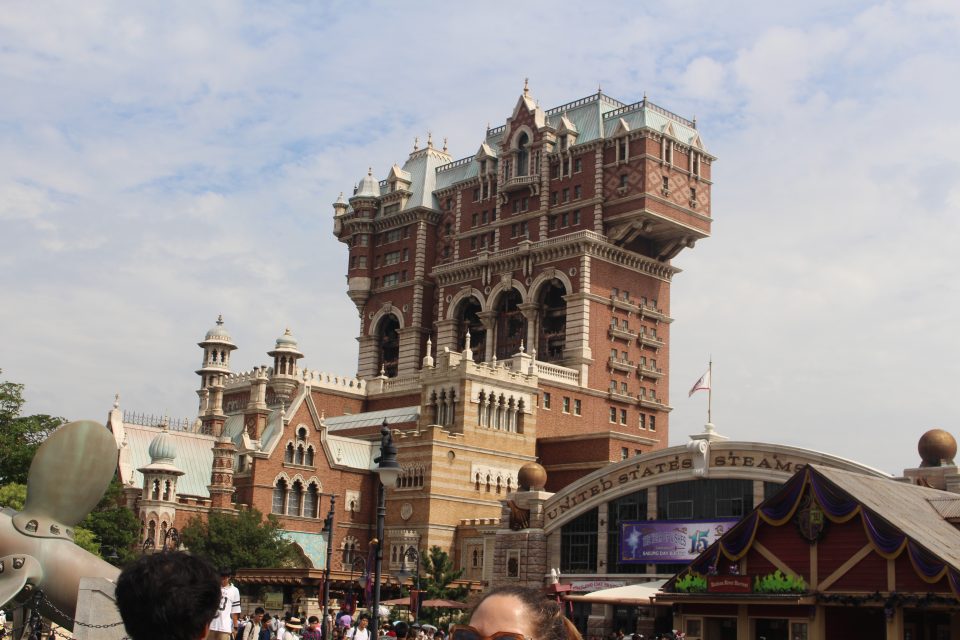 … including an area modeled after Cape Cod, which was indistinguishable from the real thing! 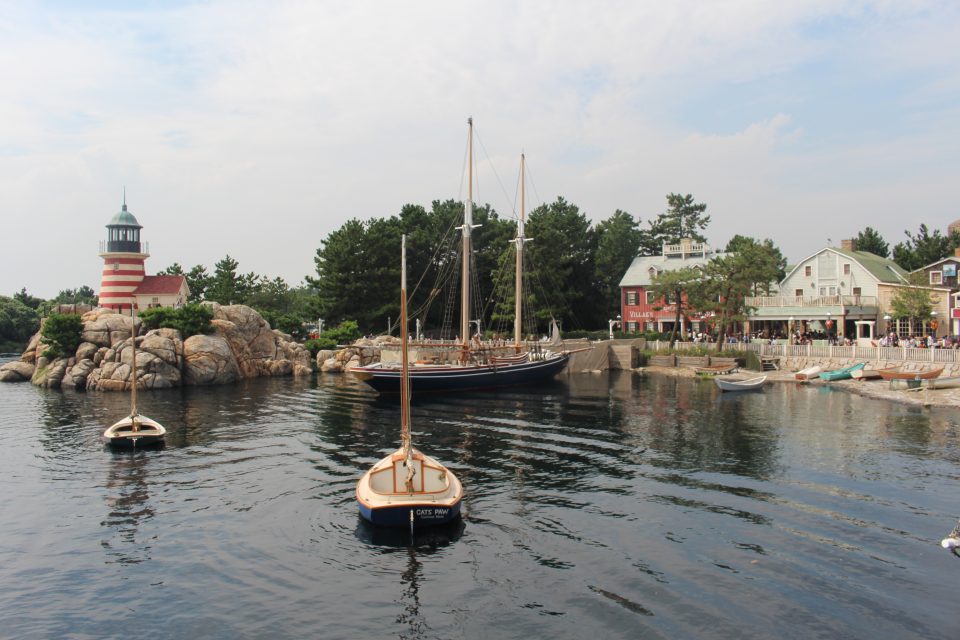 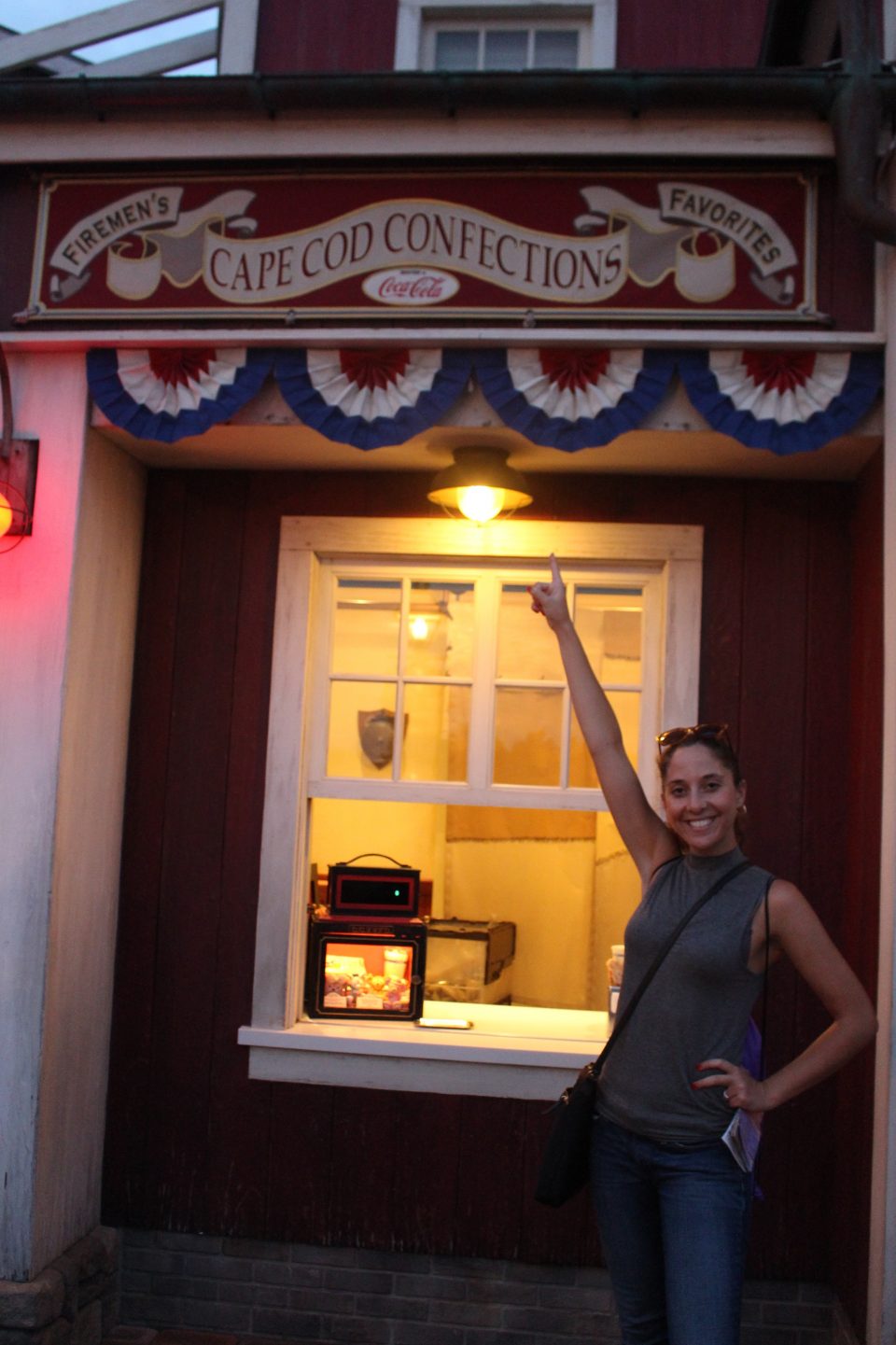 Of course, there were plenty of rides, shows, and a magical nighttime fireworks and live-action show. 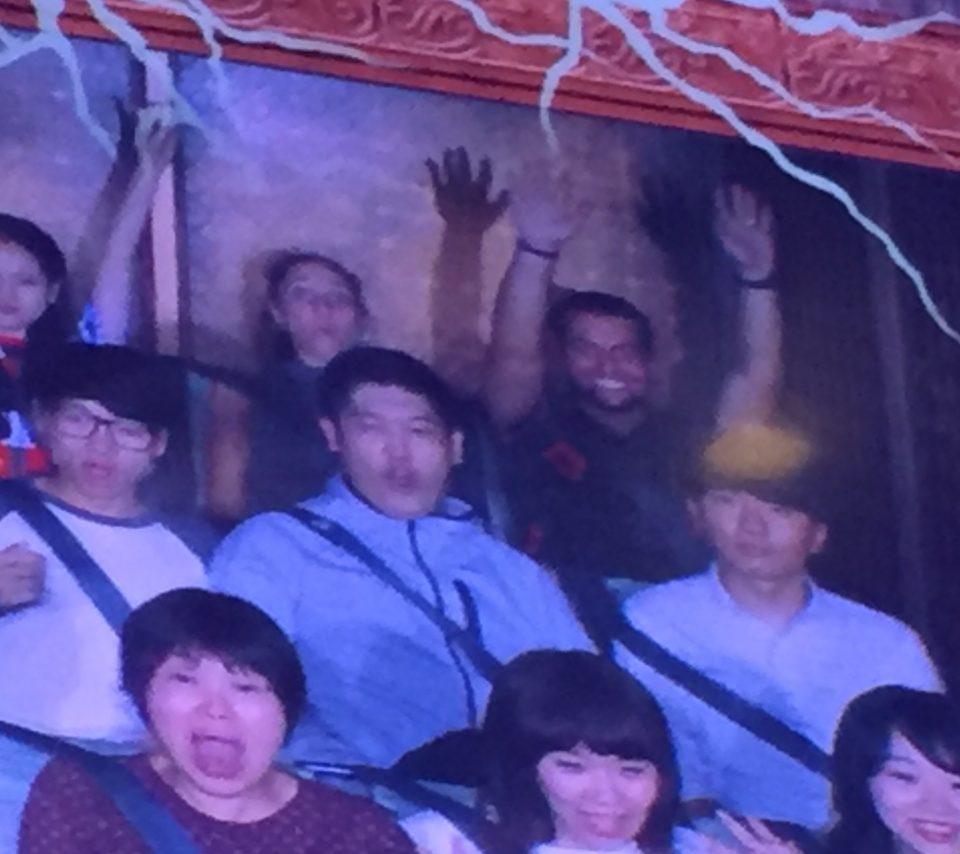 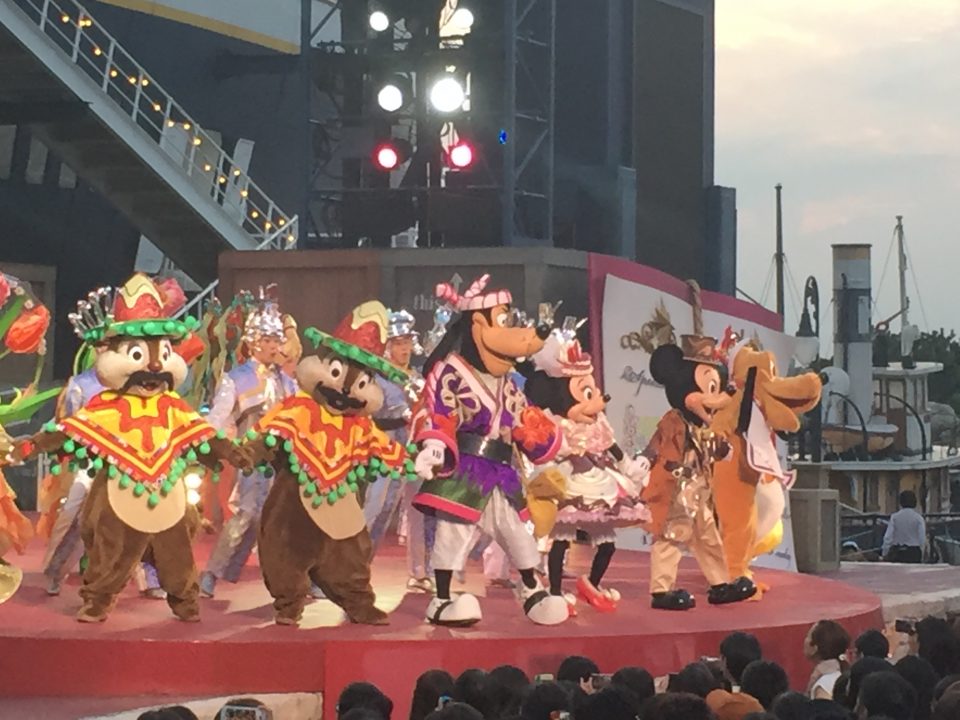 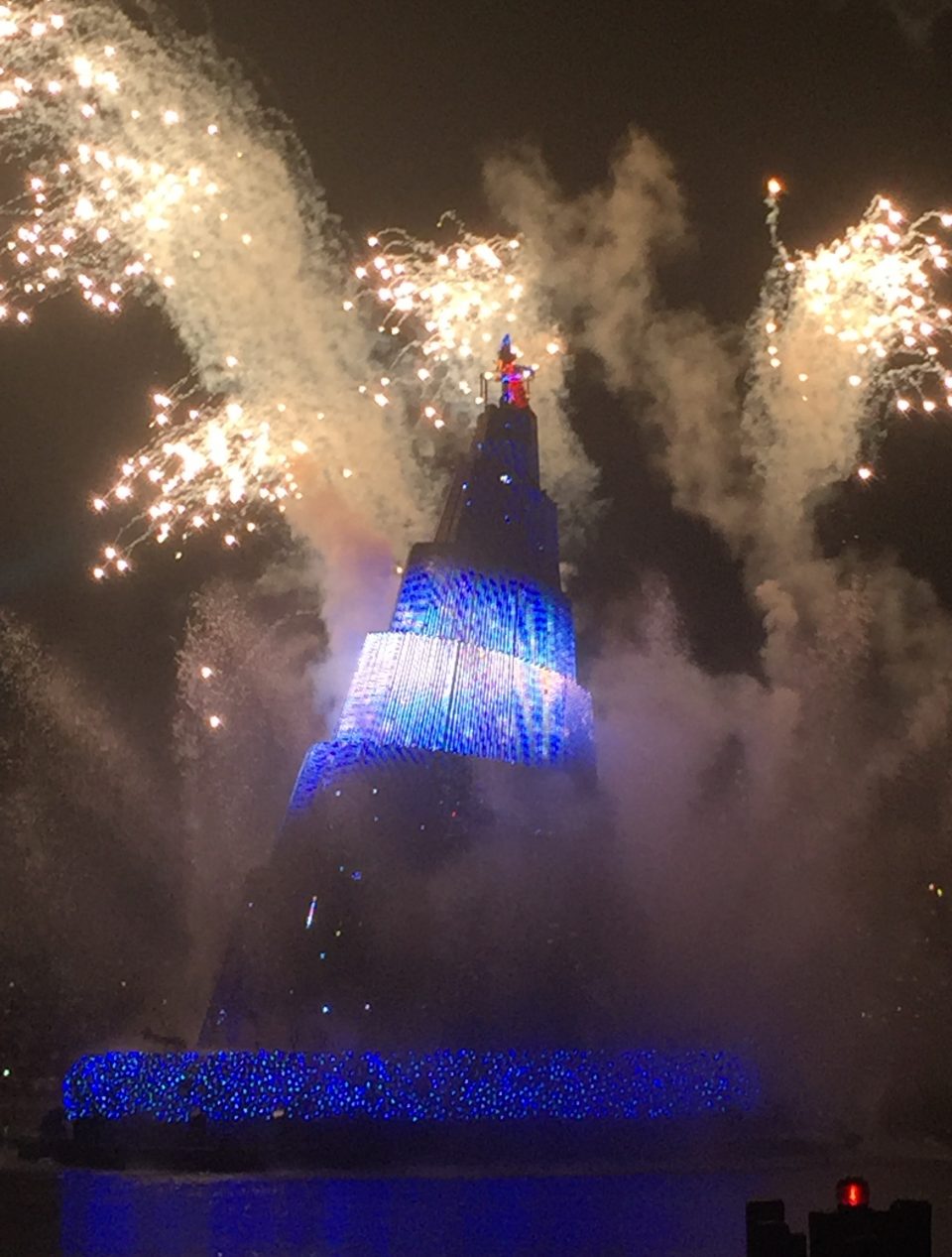 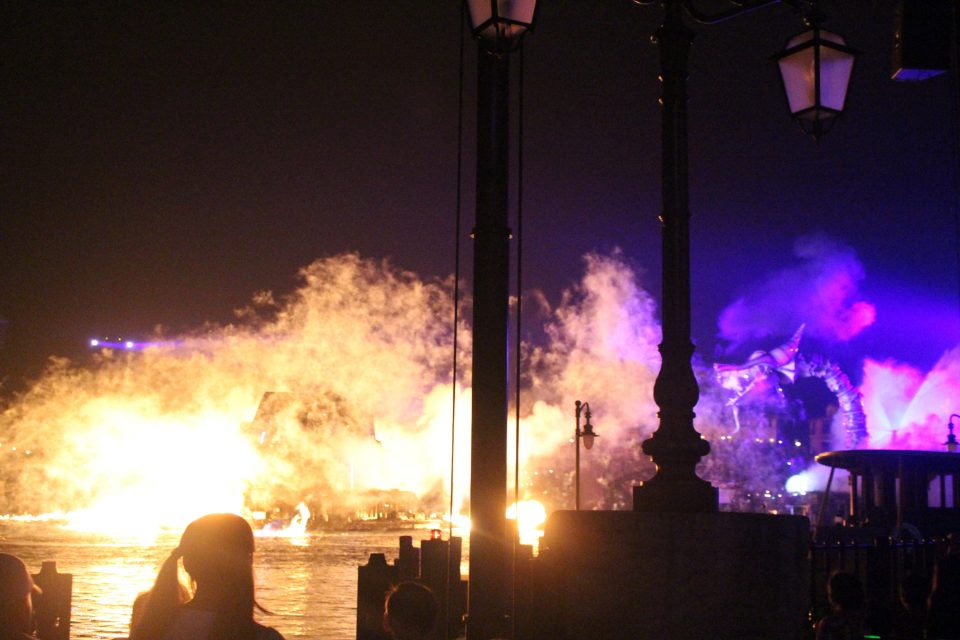 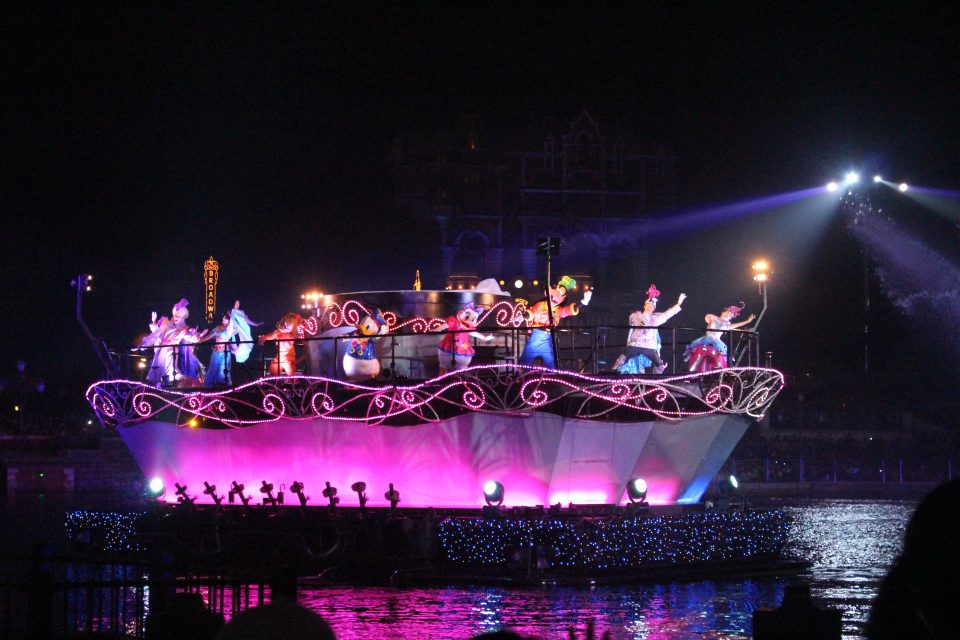 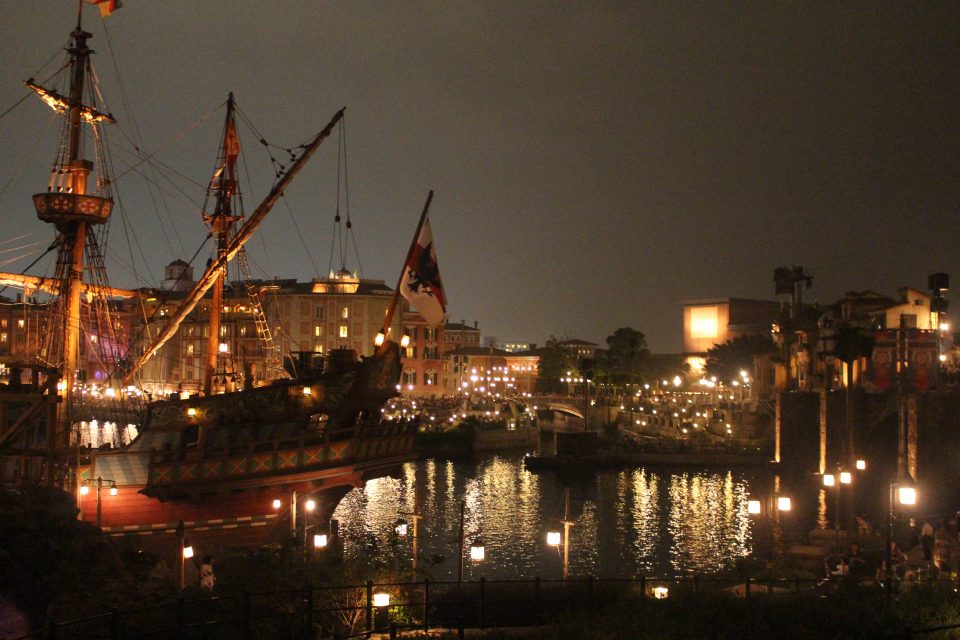 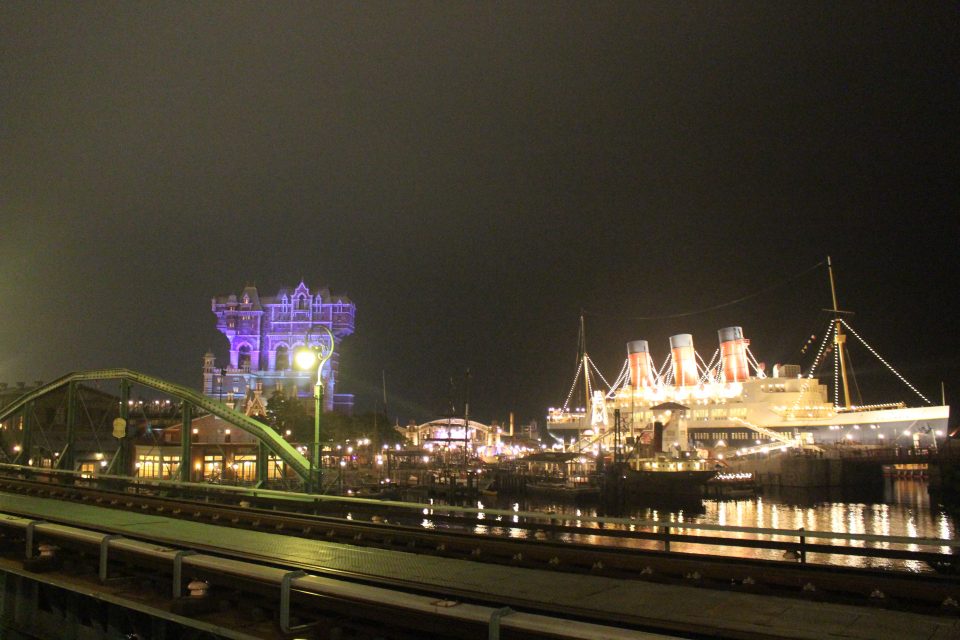 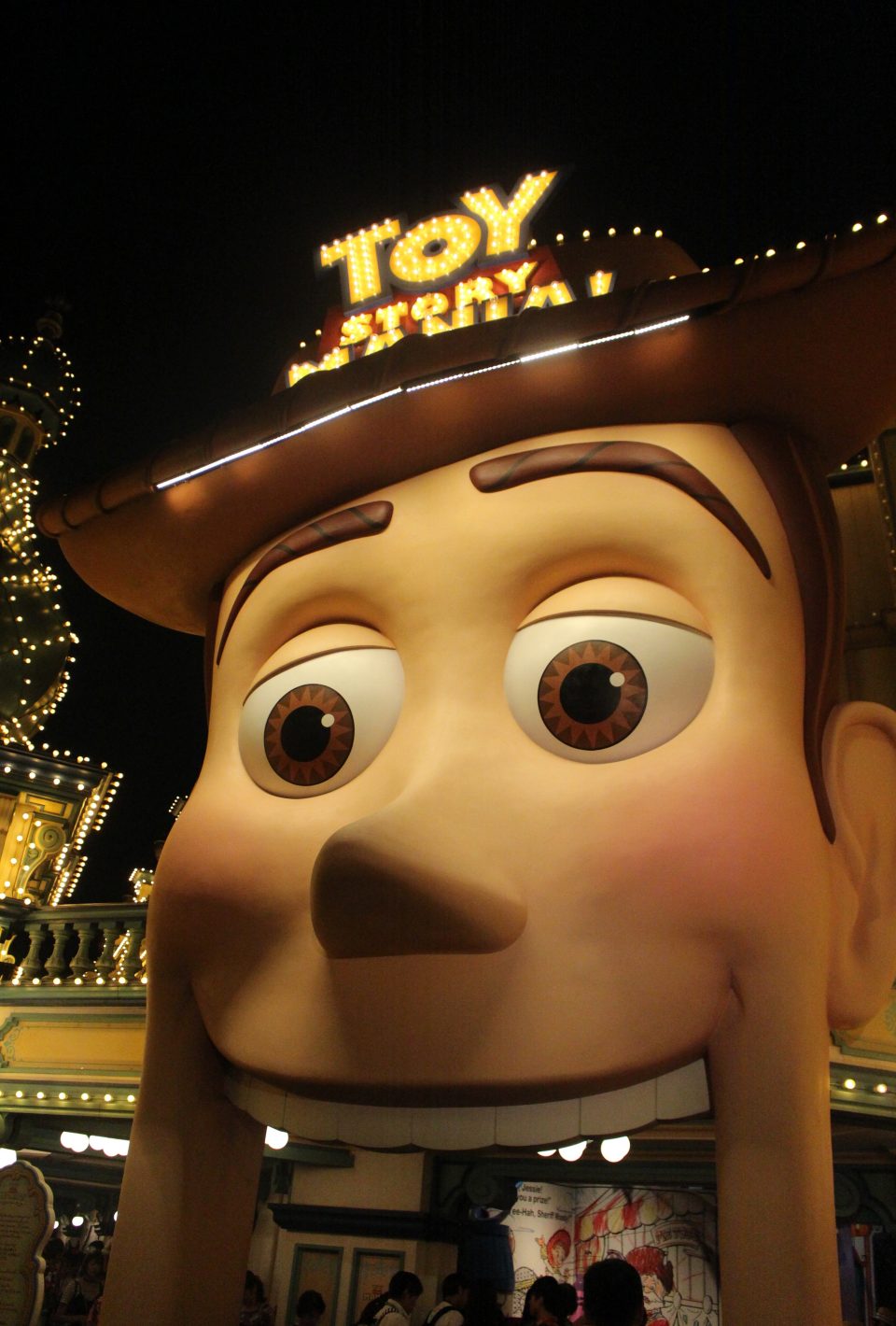