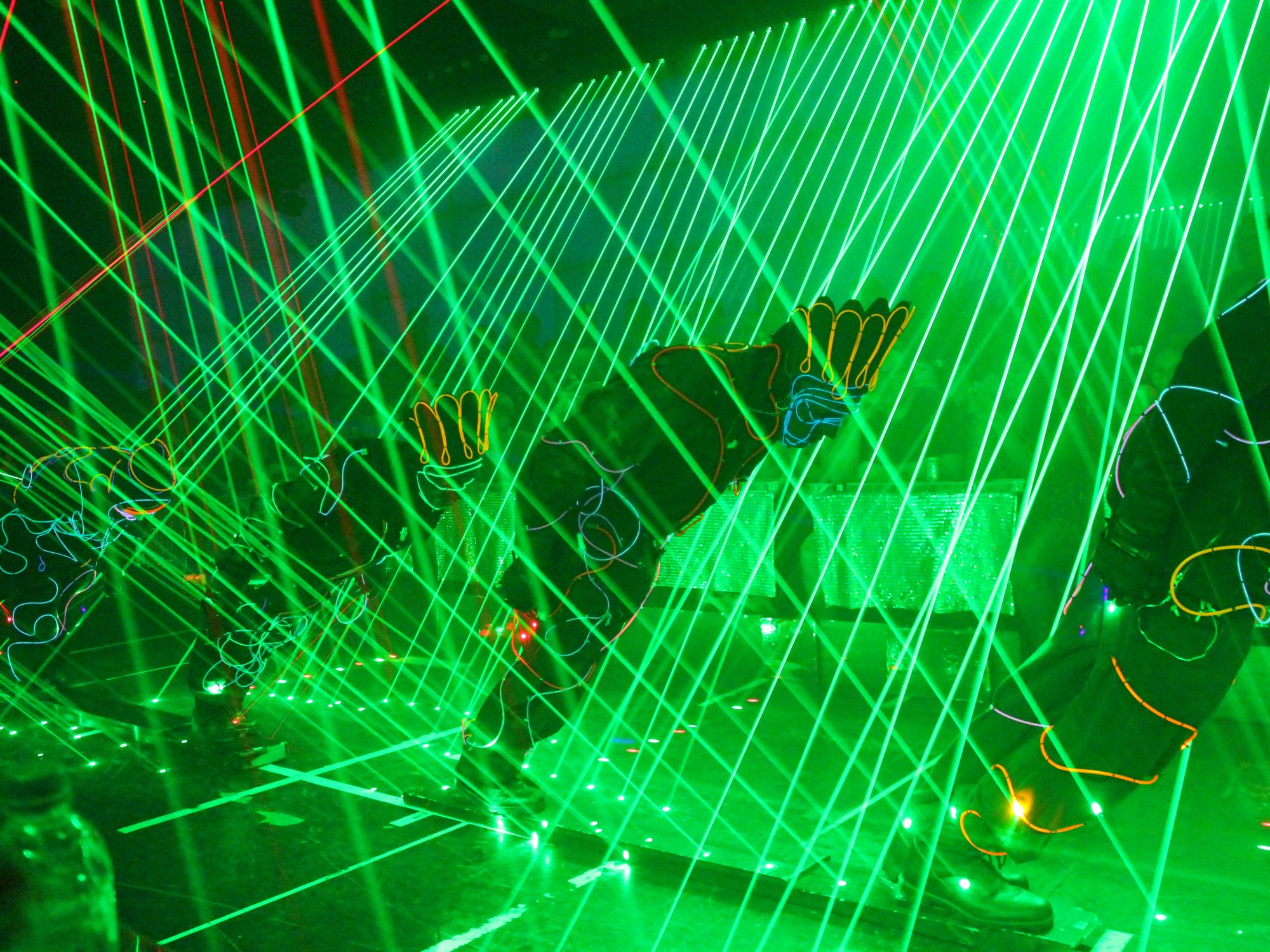 We woke up at 2:45 a.m.  to visit the famous Tsukiji Market tuna auction that starts at 5am, but registration is limited, so we had to get there early. Unfortunately, the auction had been moved to 2am, so we missed it. However, a line was forming for the famous Sushi Dai restaurant. How long would it take? We had heard stories of 2 hours or more in line for sushi. 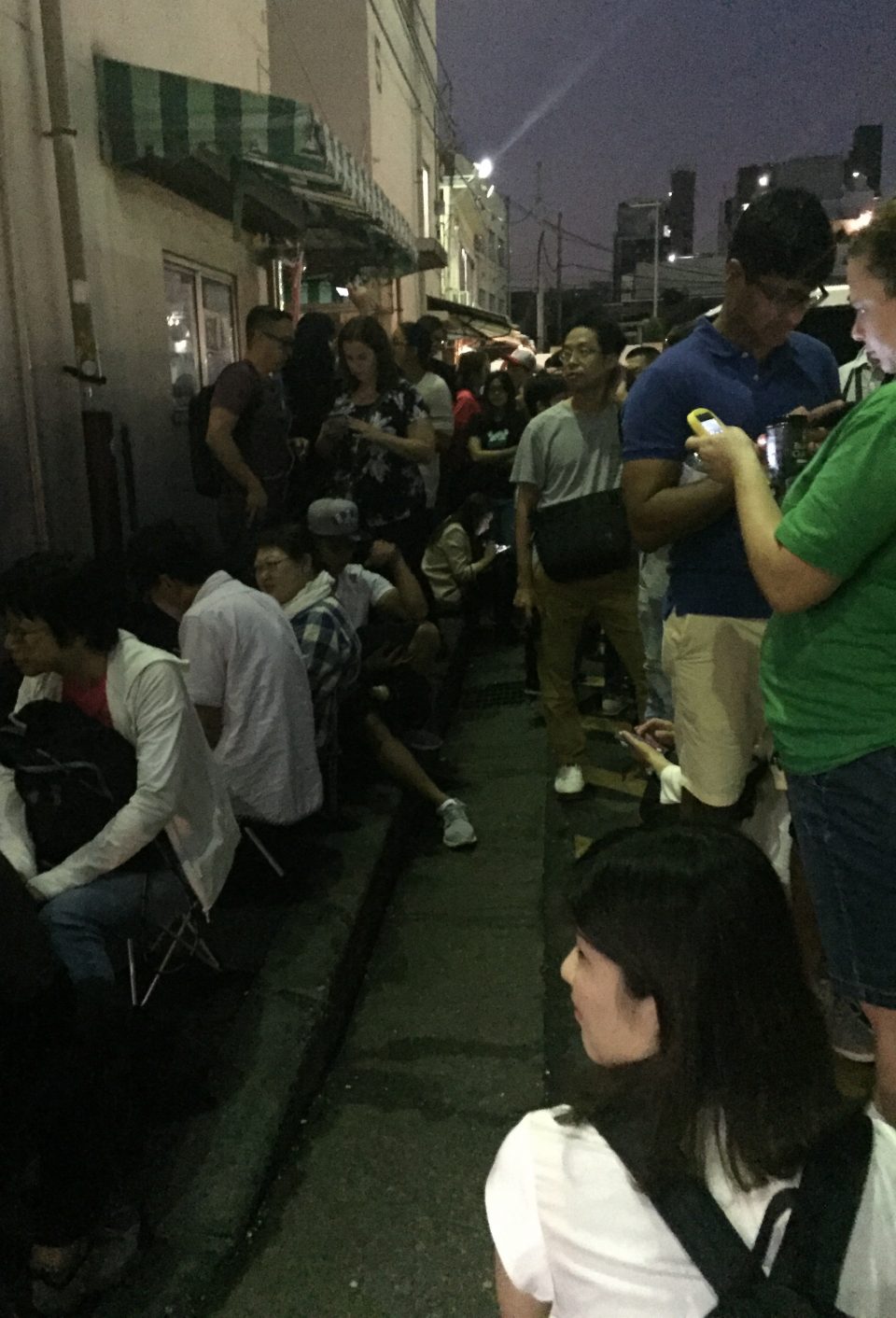 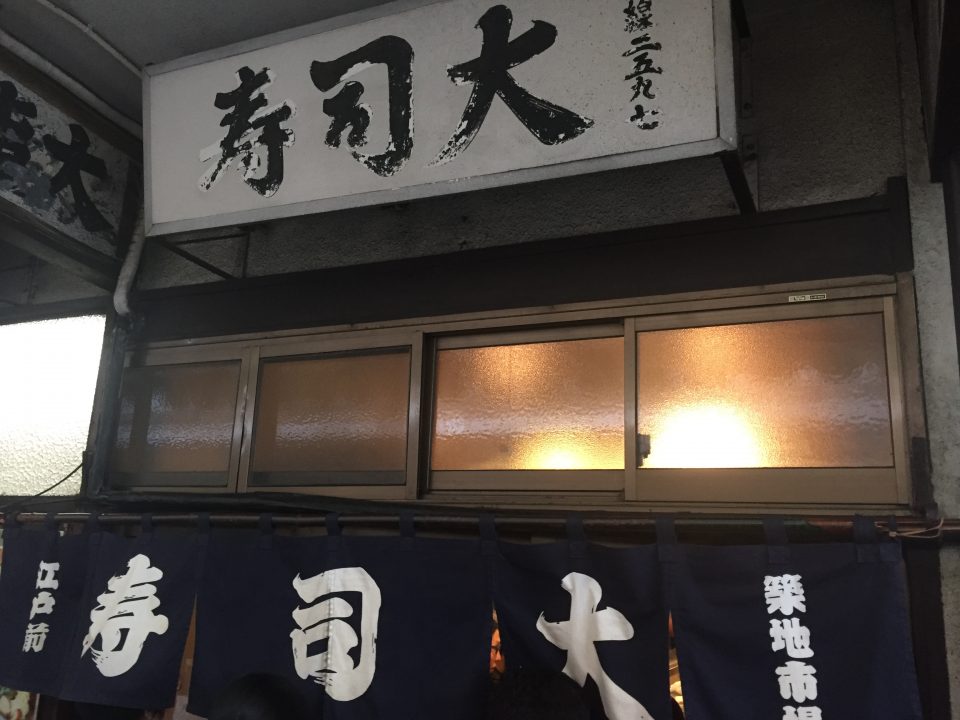 While waiting in line, we were interviewed by local Japanese TV FujiTV. More info on this later! 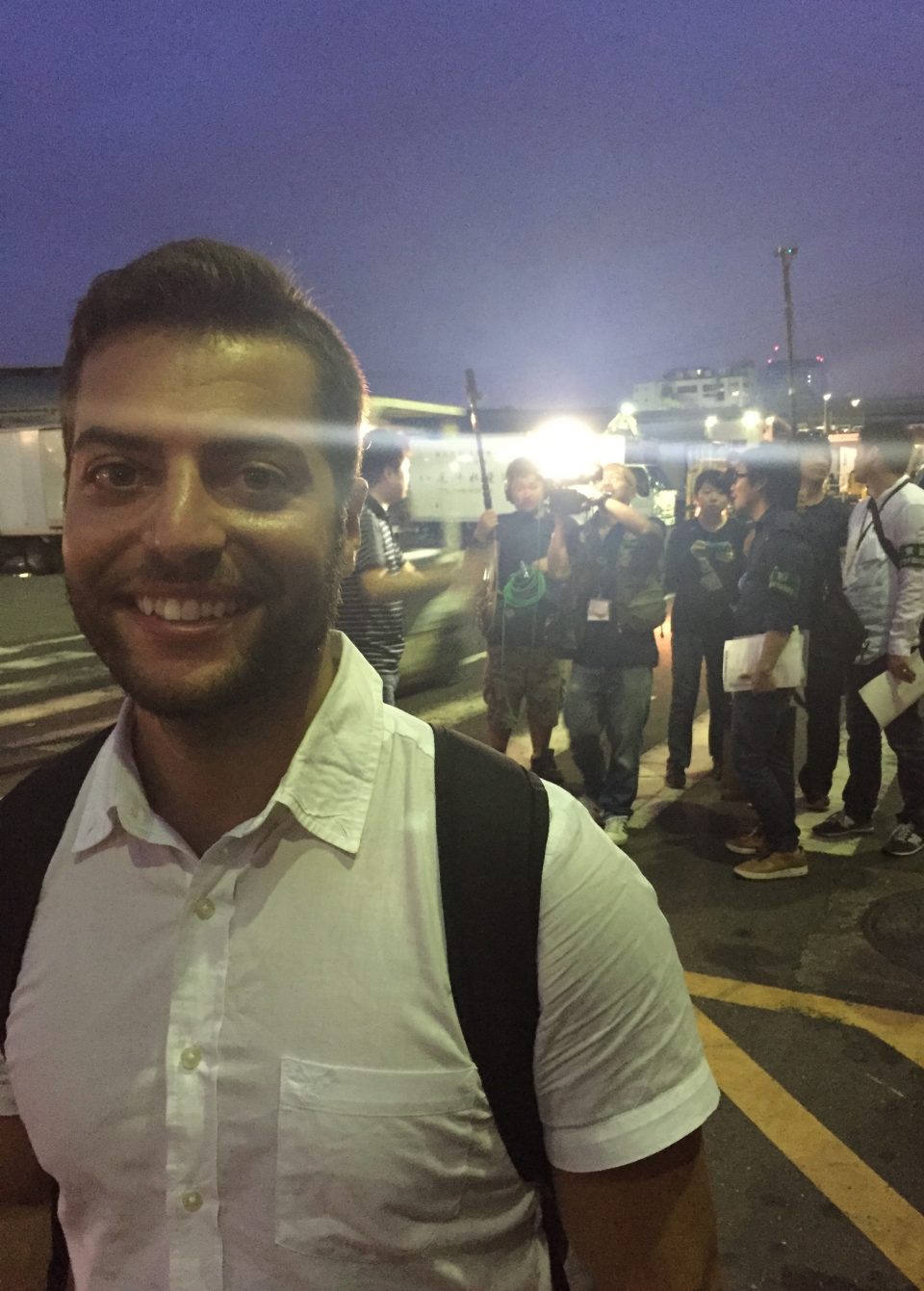 Six (6) hours later, we finally made it into the restaurant. The longest we’ve waited for sushi. The line was huge! The set menu included the most delicious famous fatty tuna and other seasonal fish, sea urchin and practically live squid as it moved on the sushi. It was the most simple but delicious sushi we’ve ever had! The experience of speaking to the chef and him explaining how we should eat each sushi was very interesting. 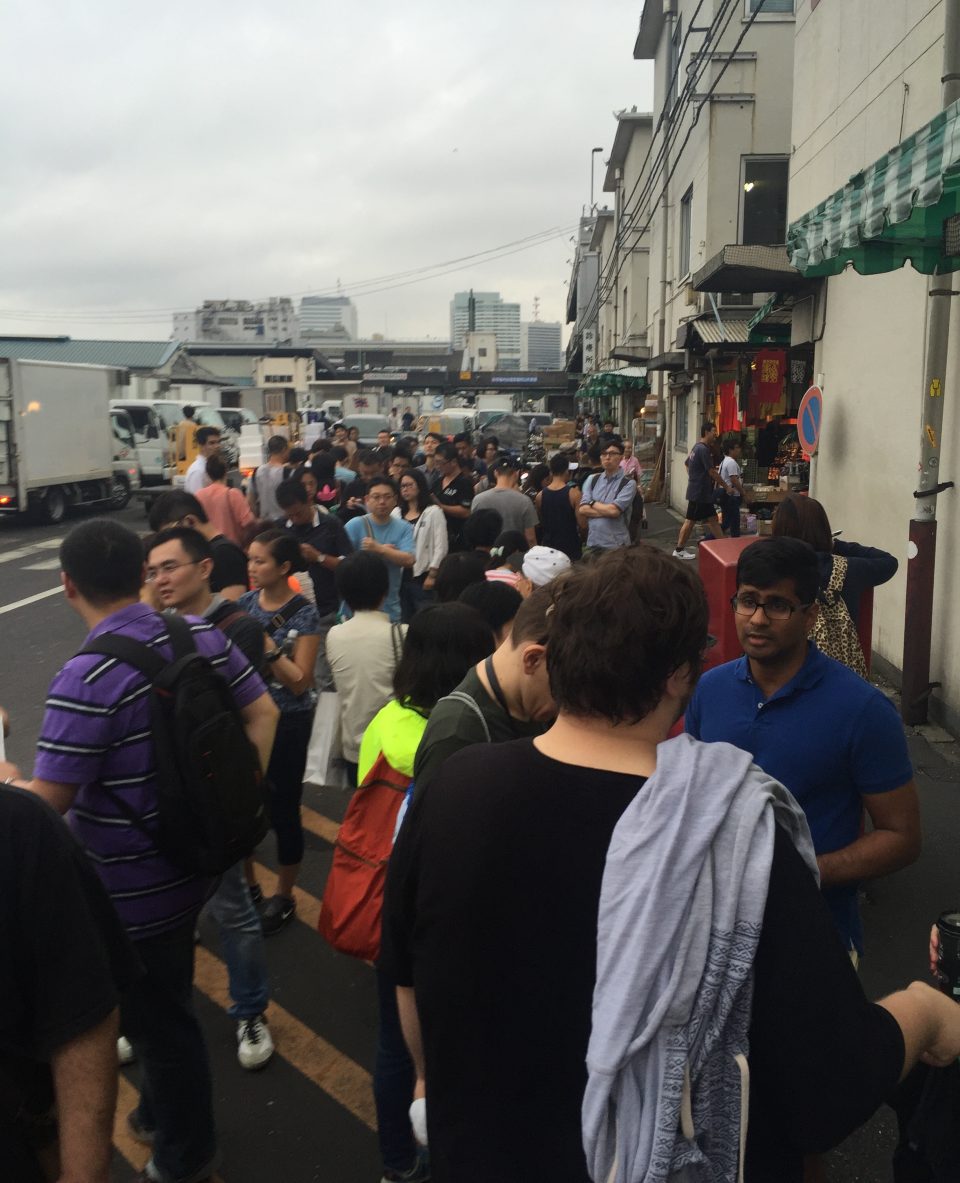 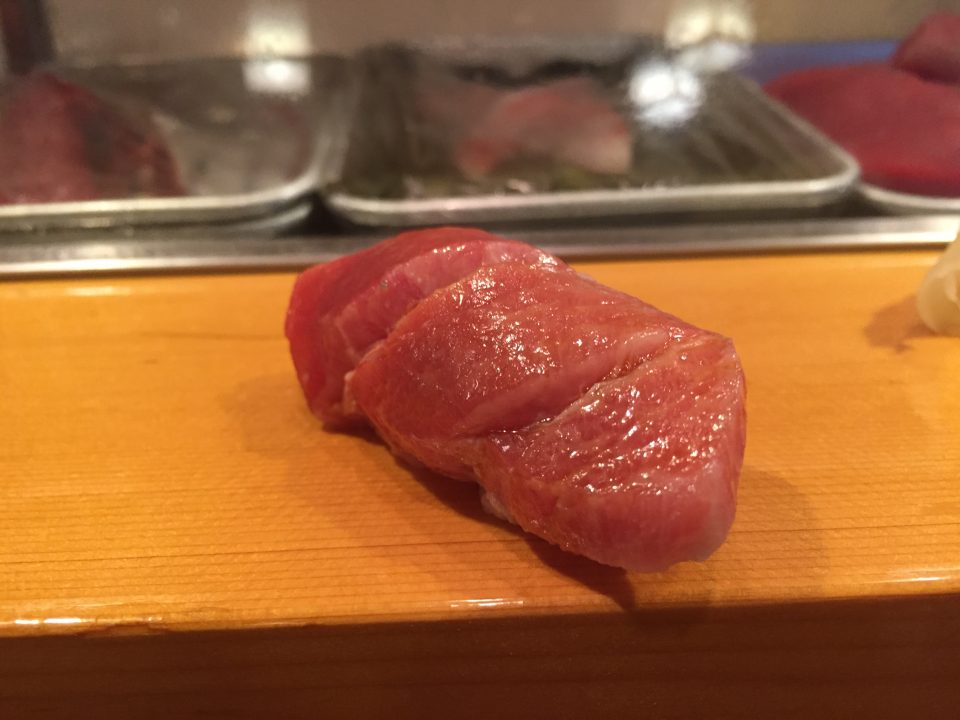 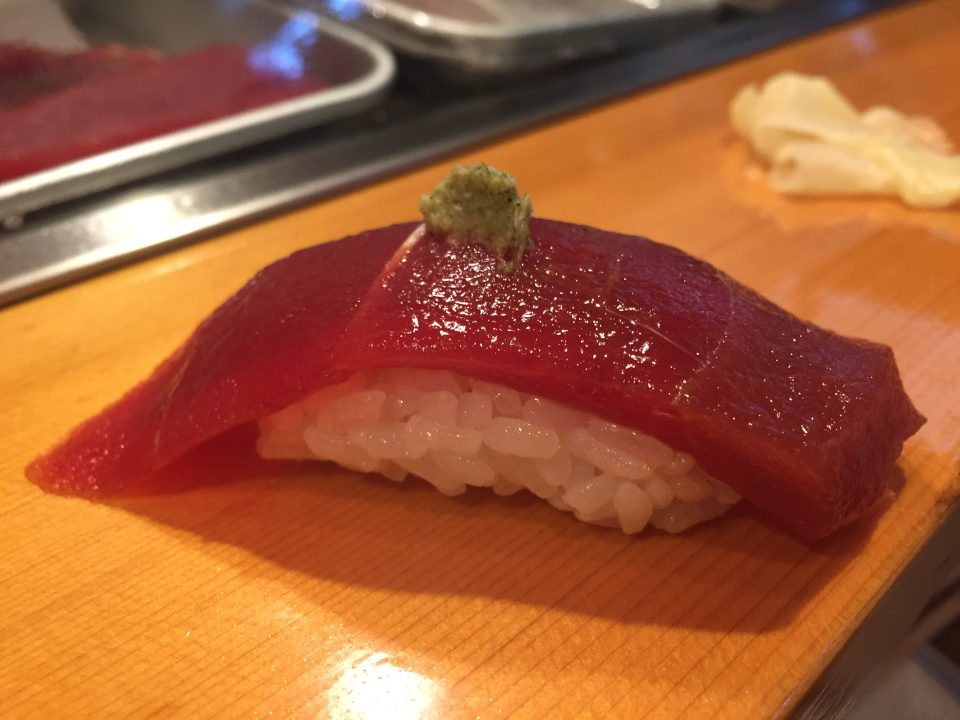 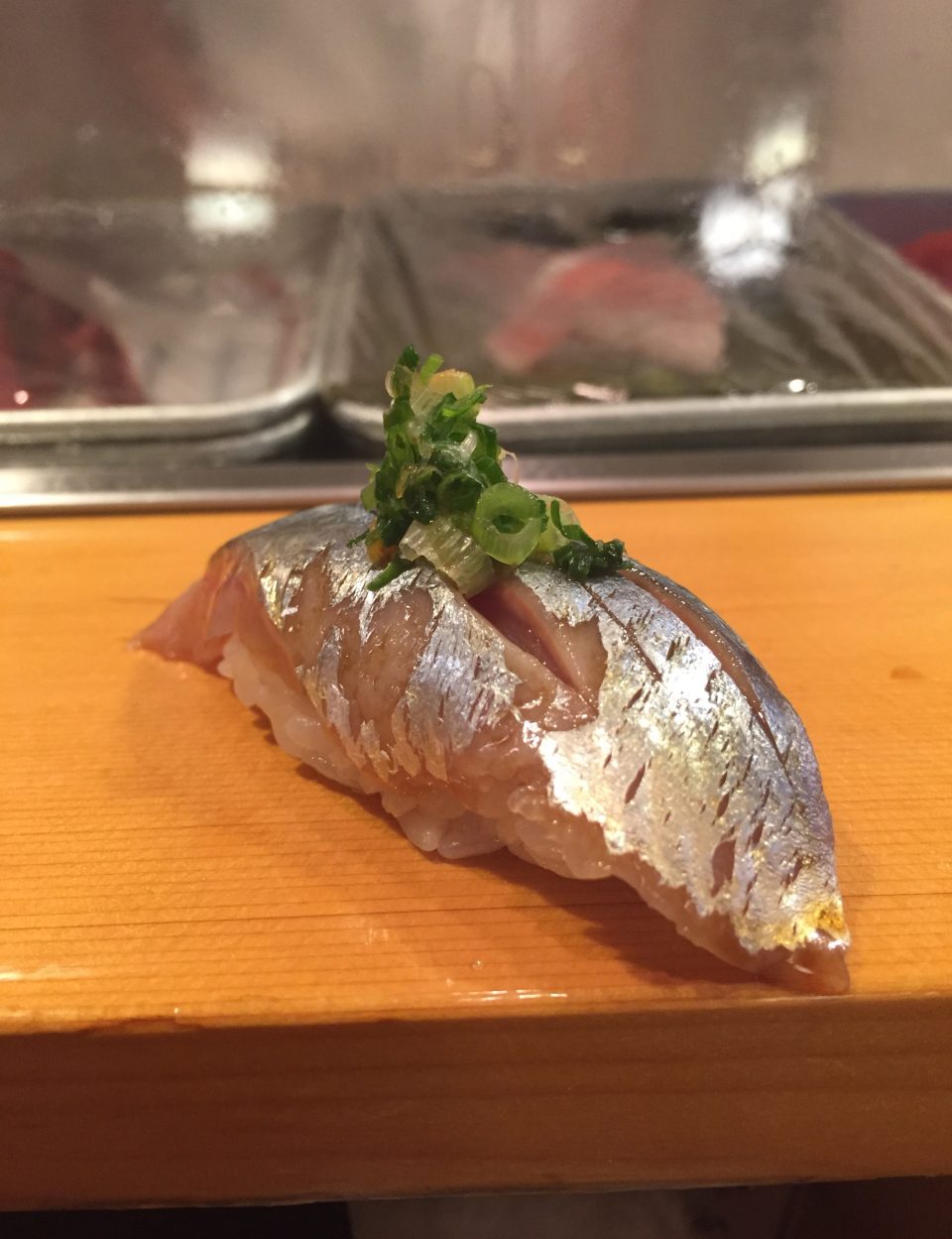 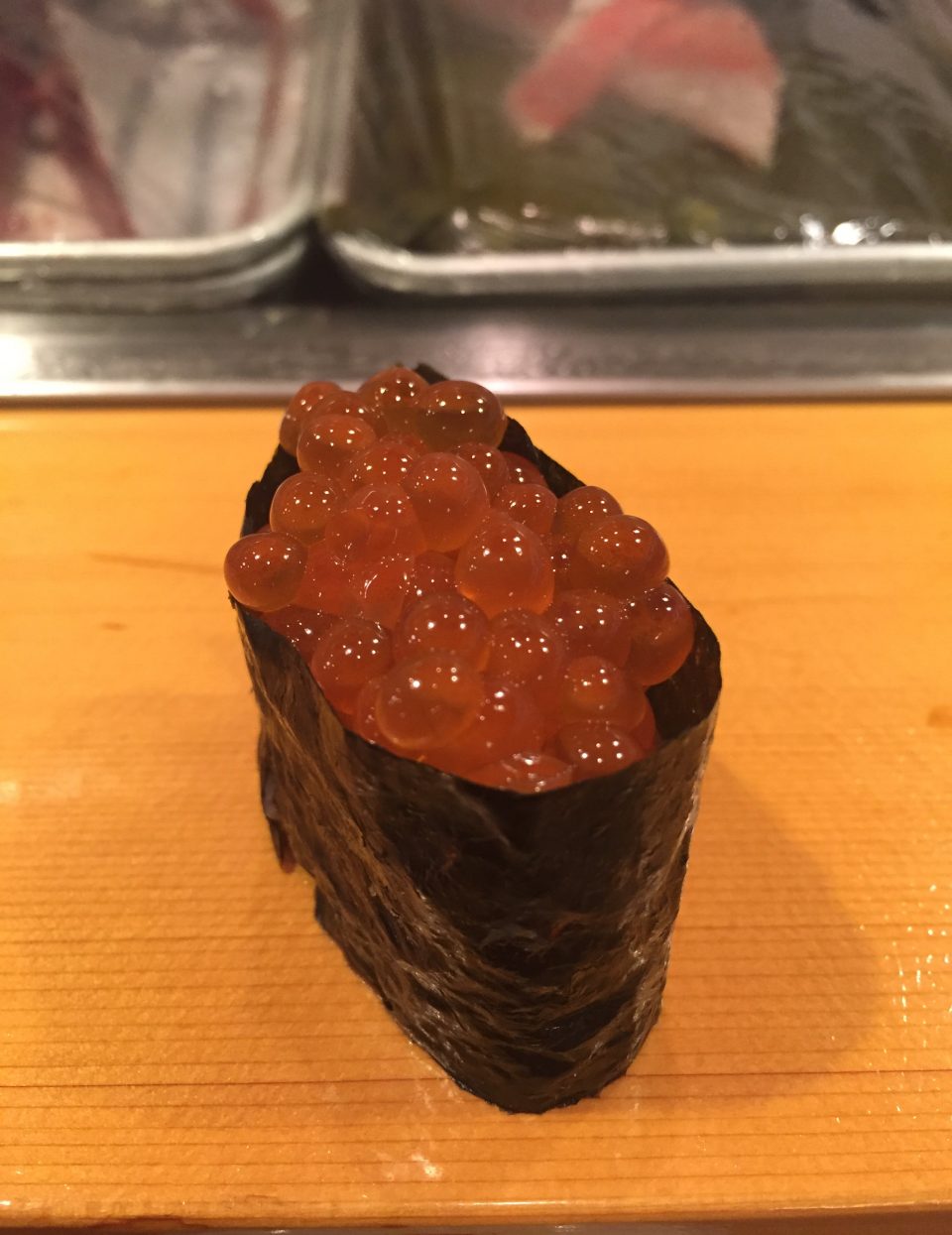 After visiting the rest of Tsukiji Market, we took a nap and headed out for a date night including front row tickets to the Robot Restaurant (as seen on Anthony Bourdain).  It’s hard to describe in words how awesome the show was, fusing traditional Japanese culture with modern robots, unicorns, weird costumes, live action, dance, martial arts, and live music. 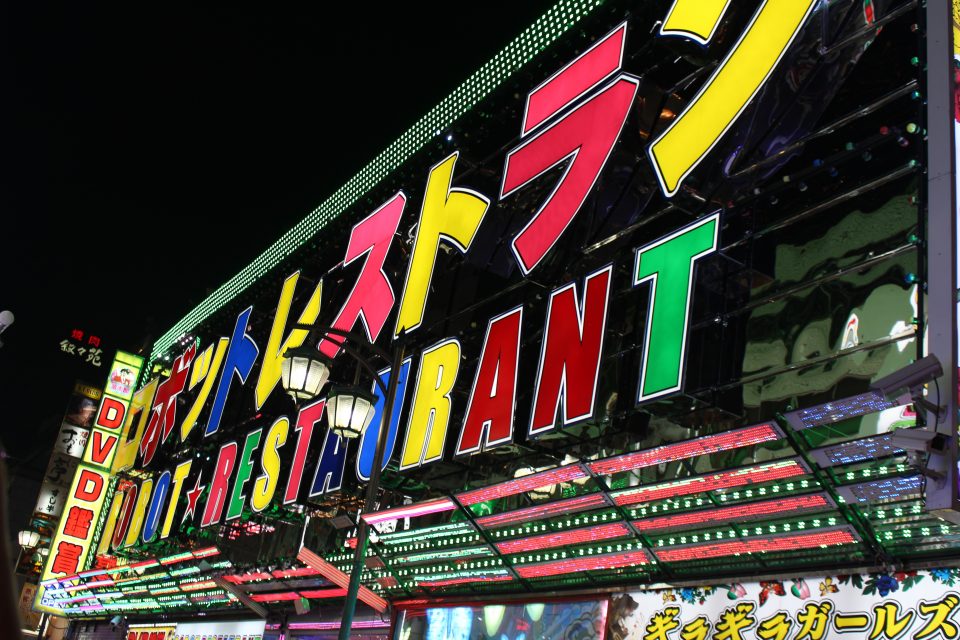 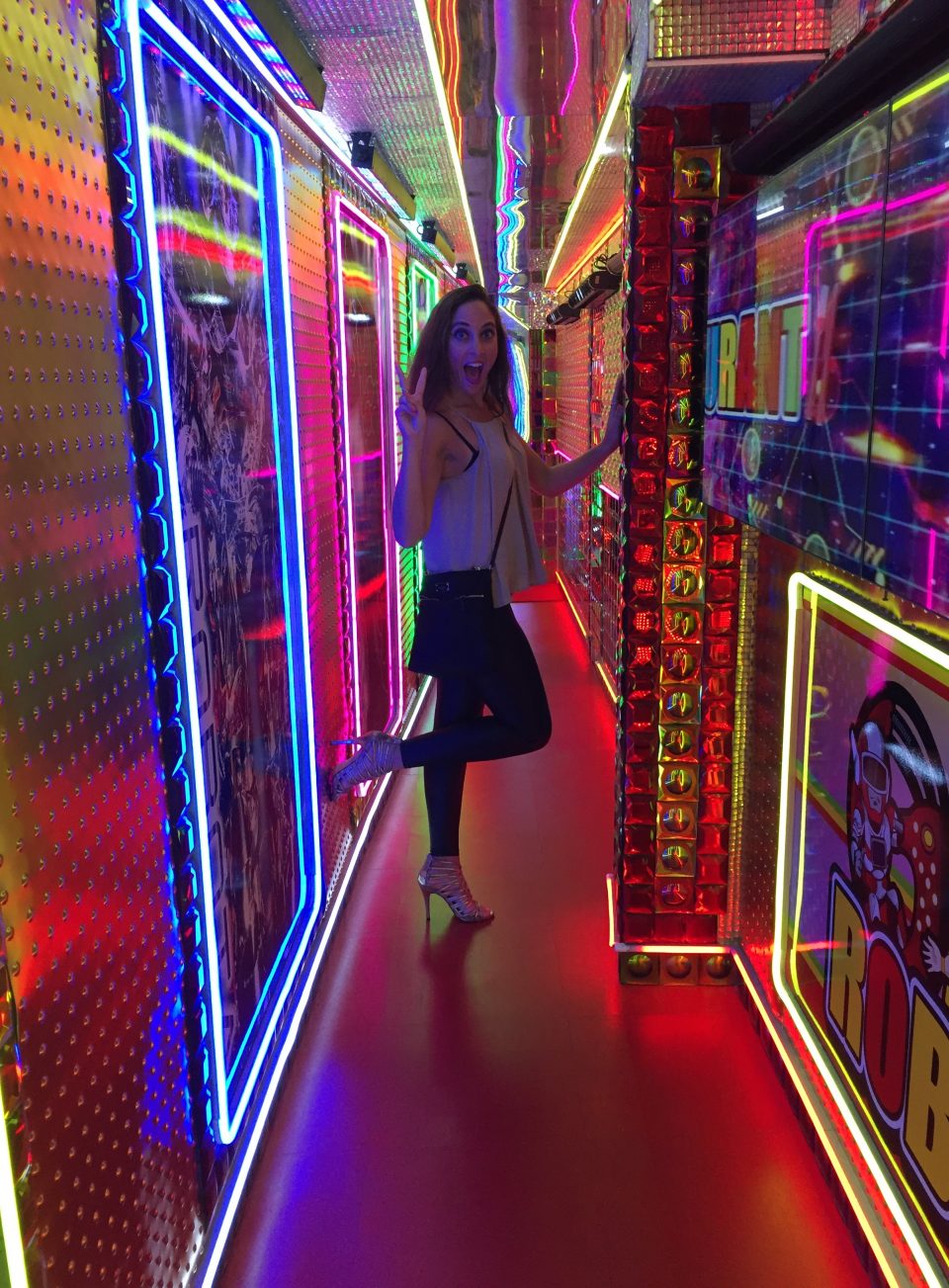 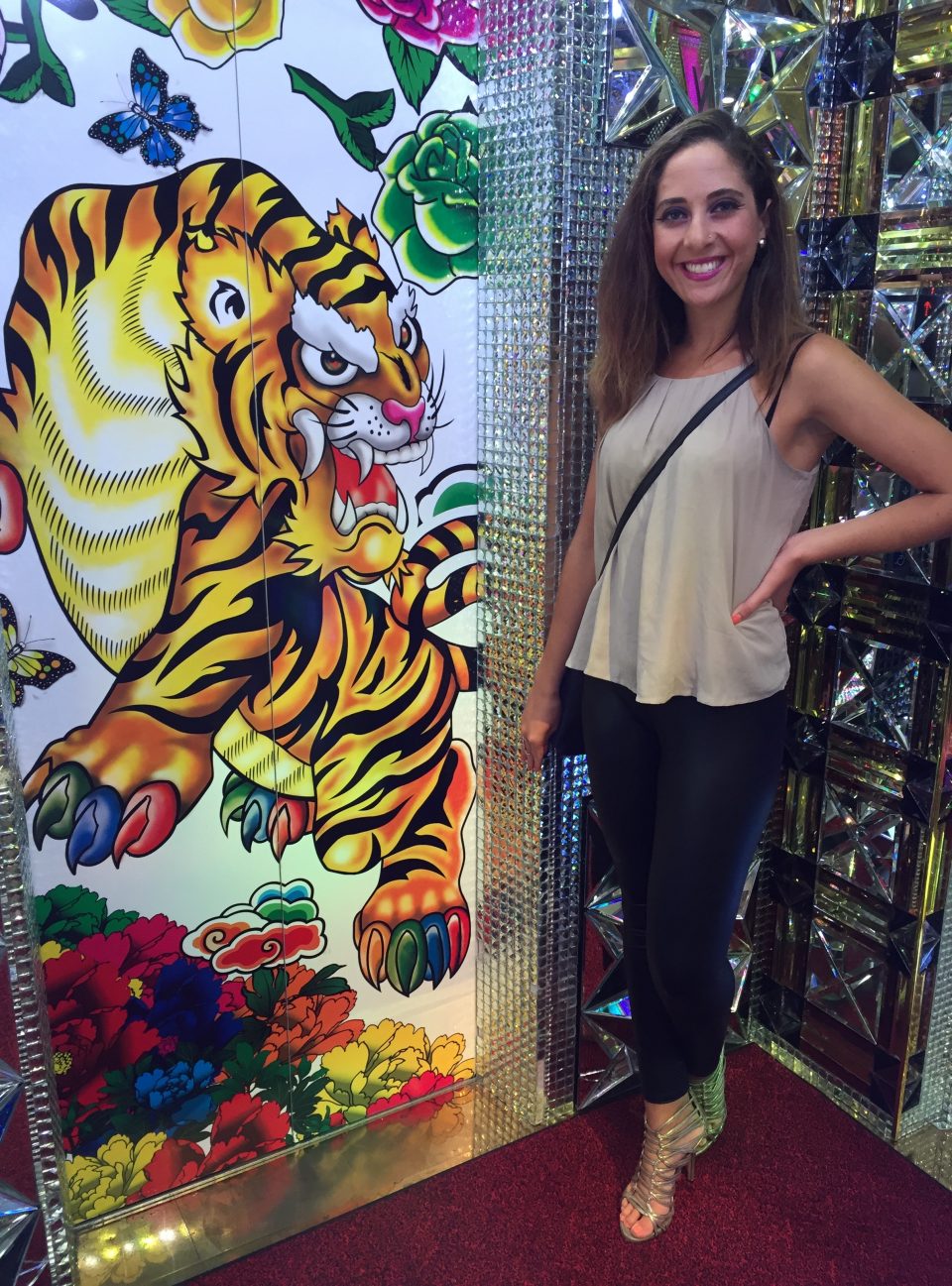 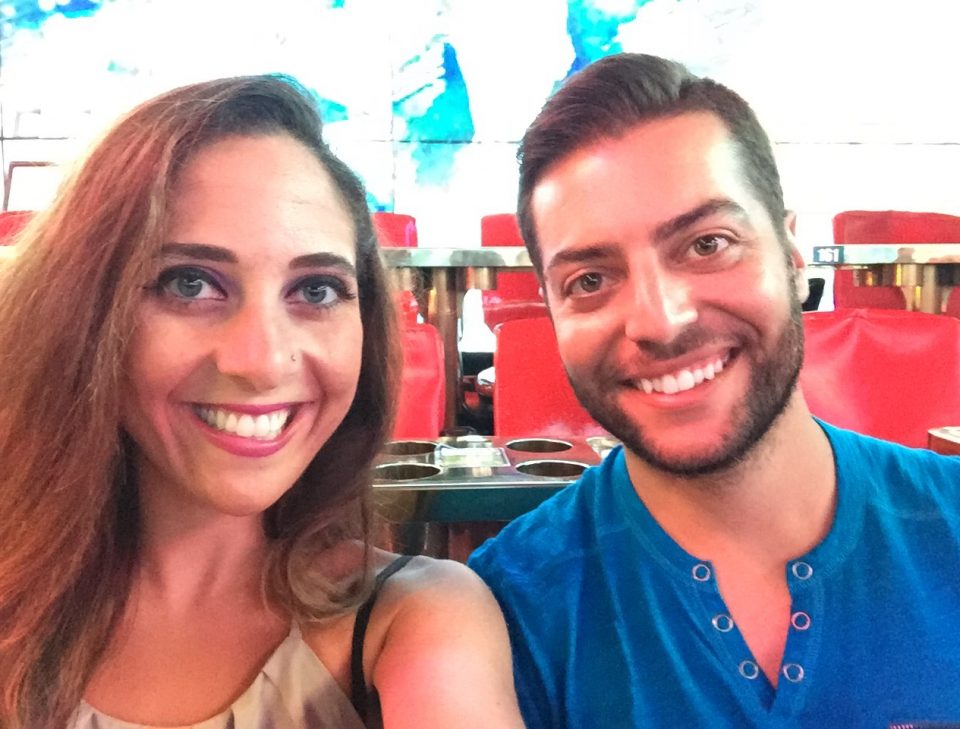 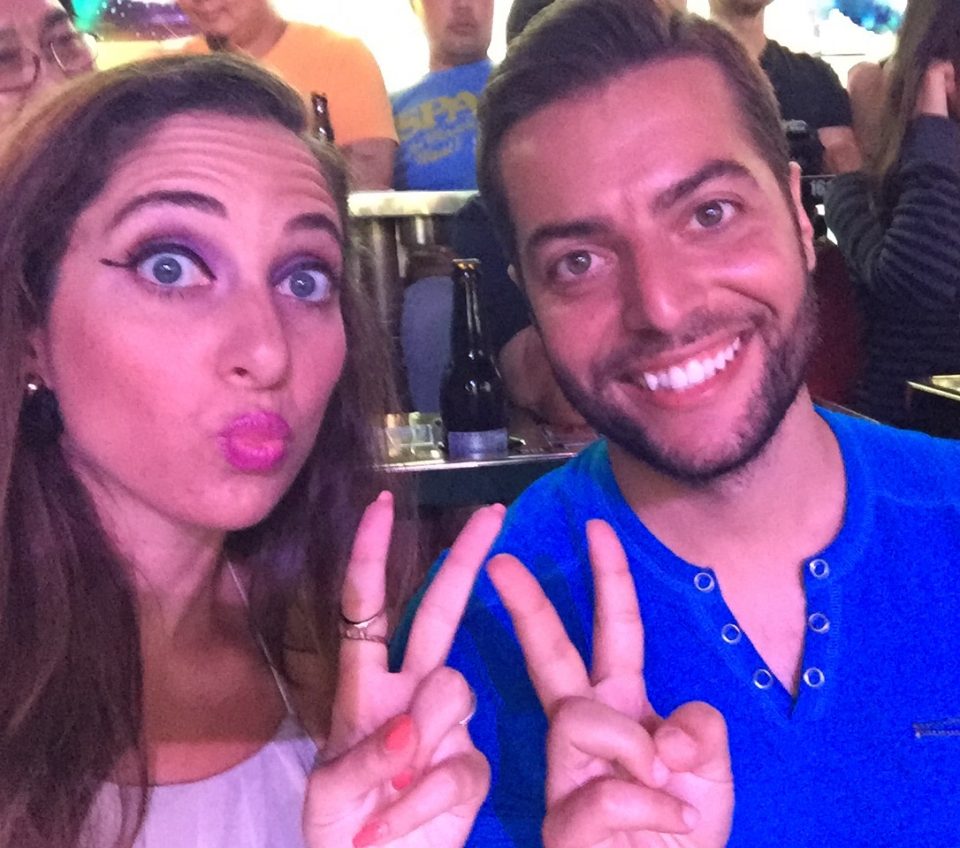 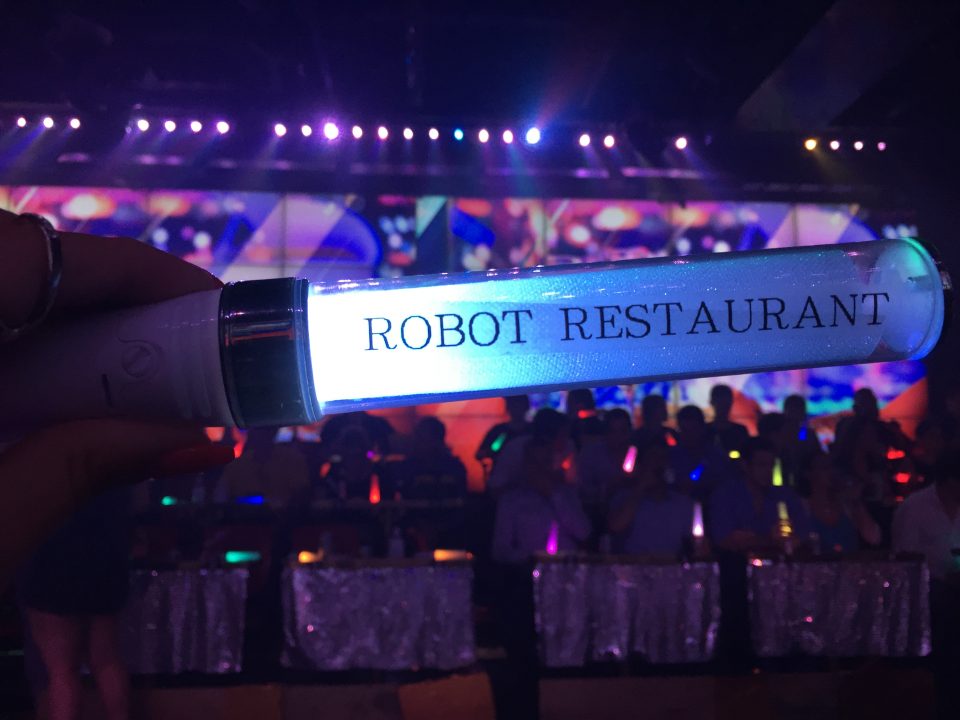 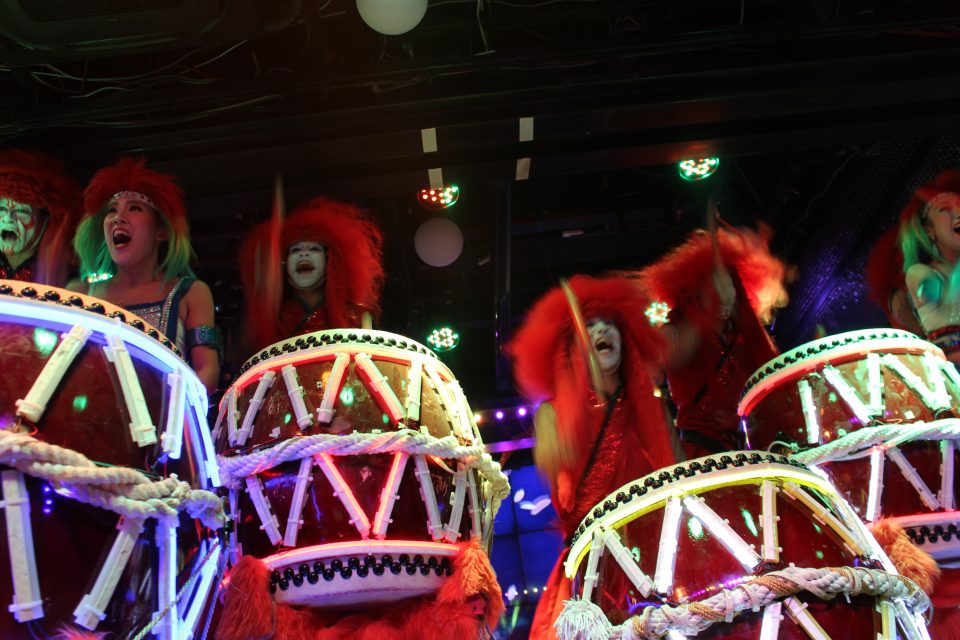 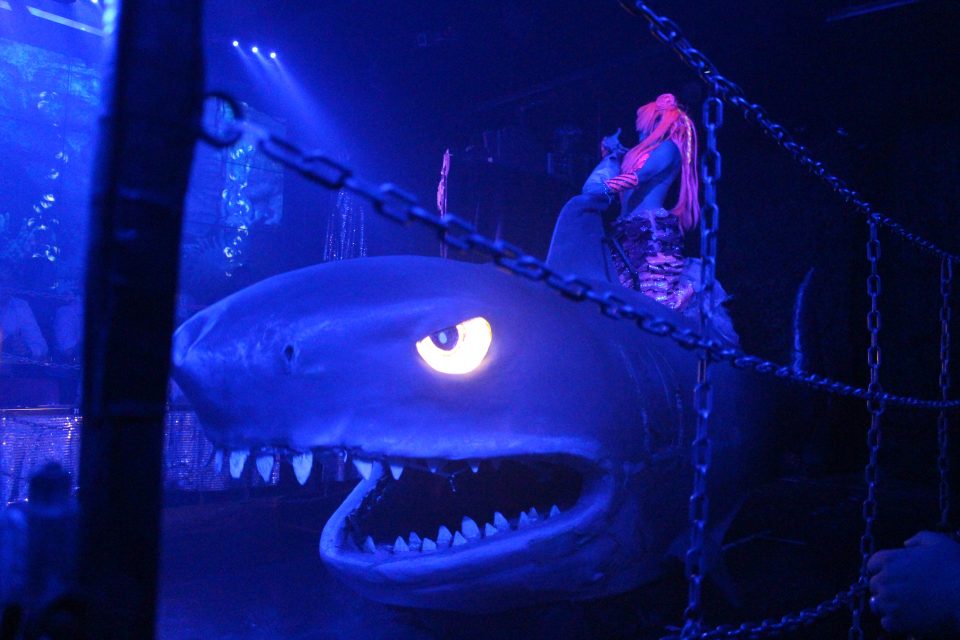 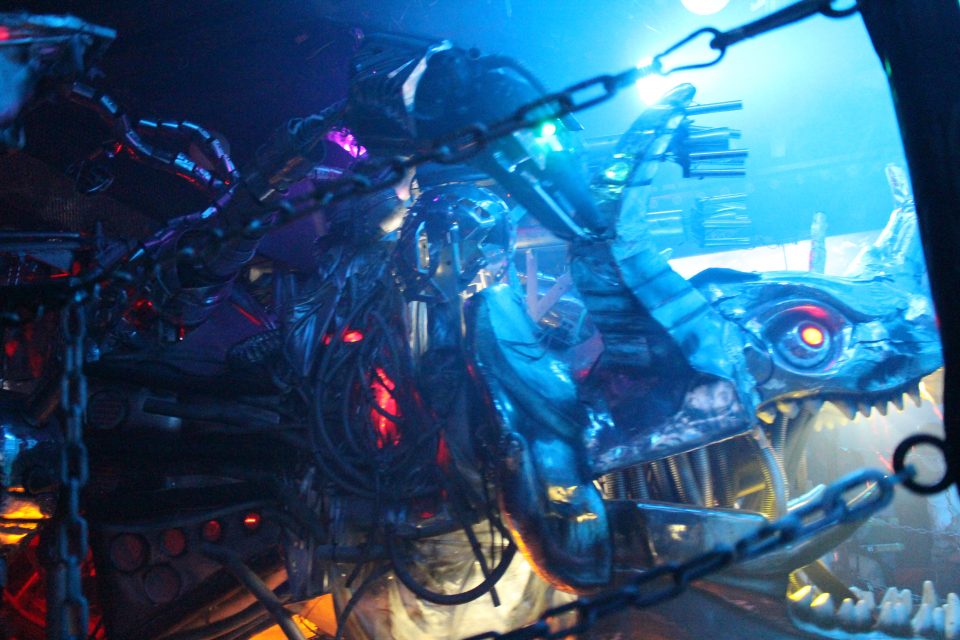 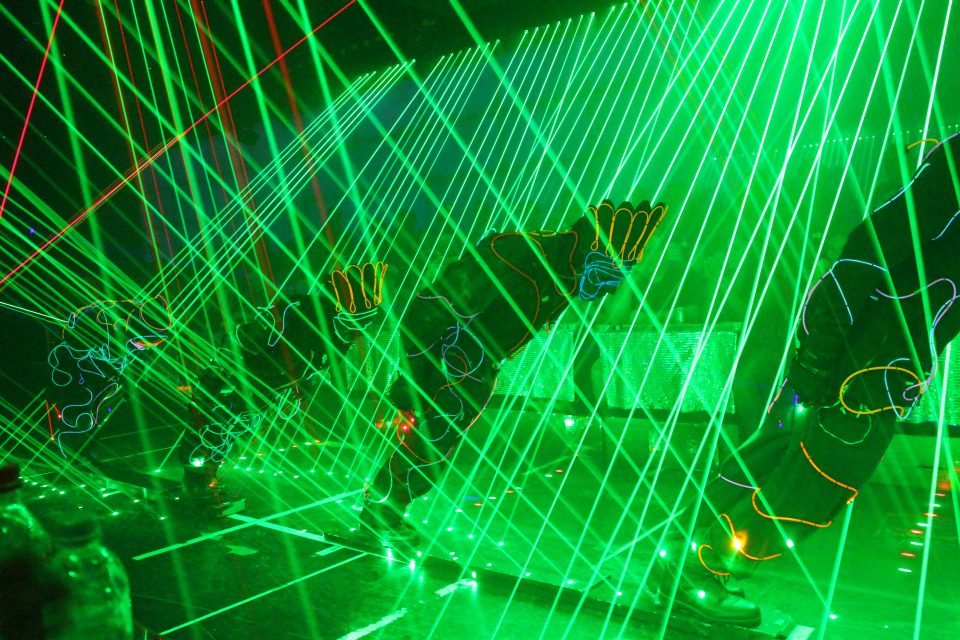 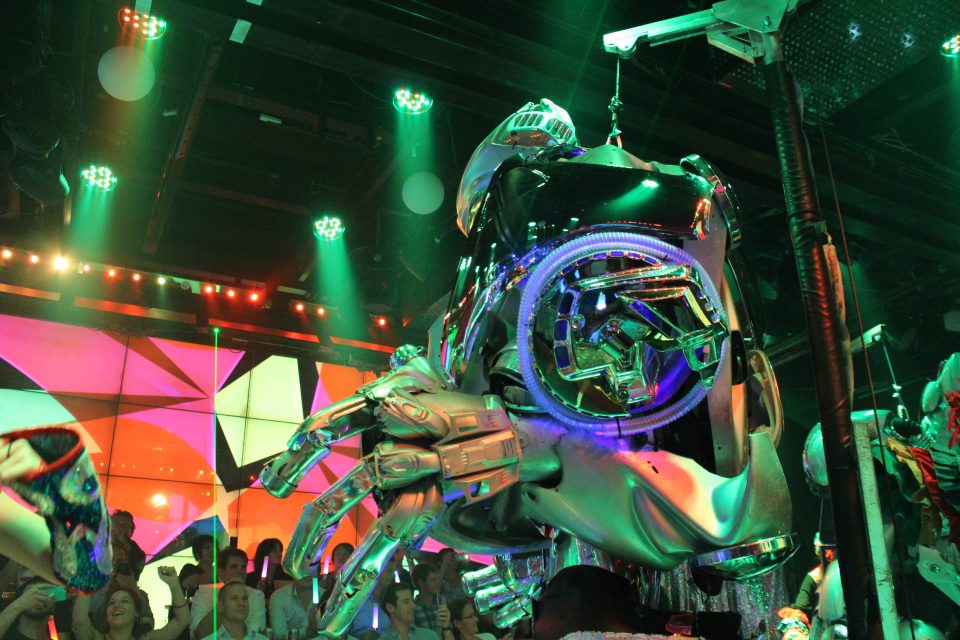 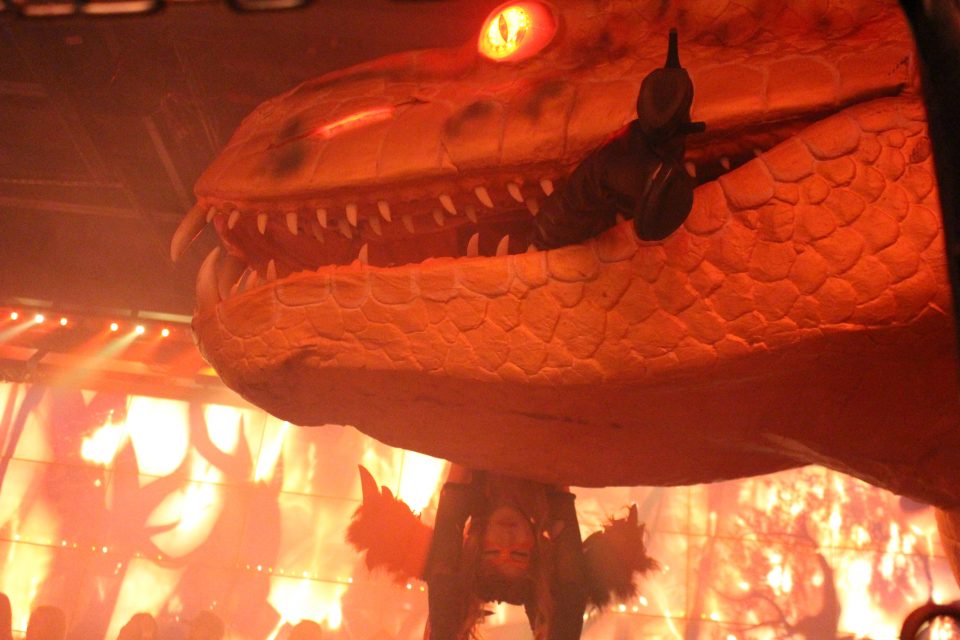 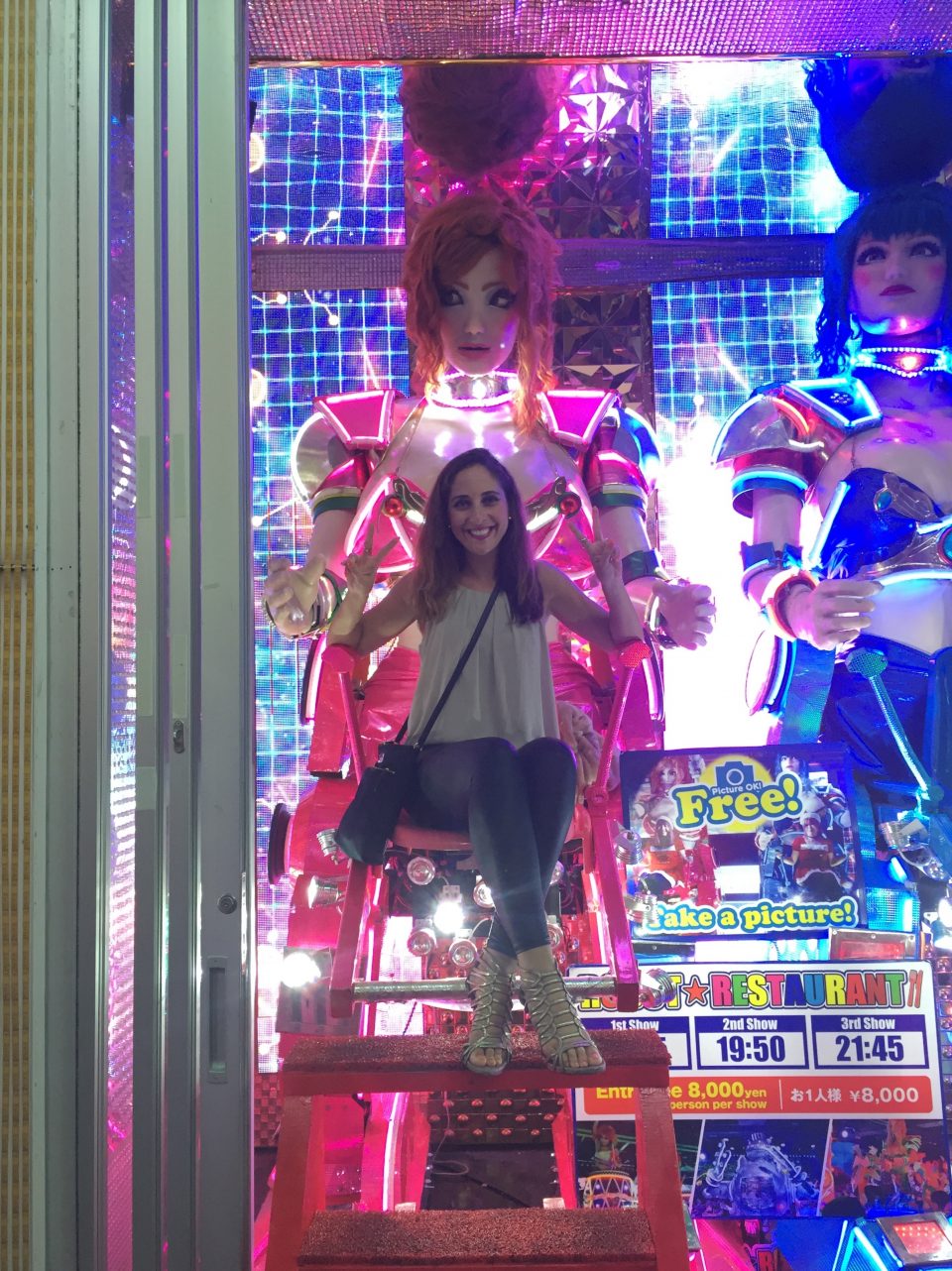 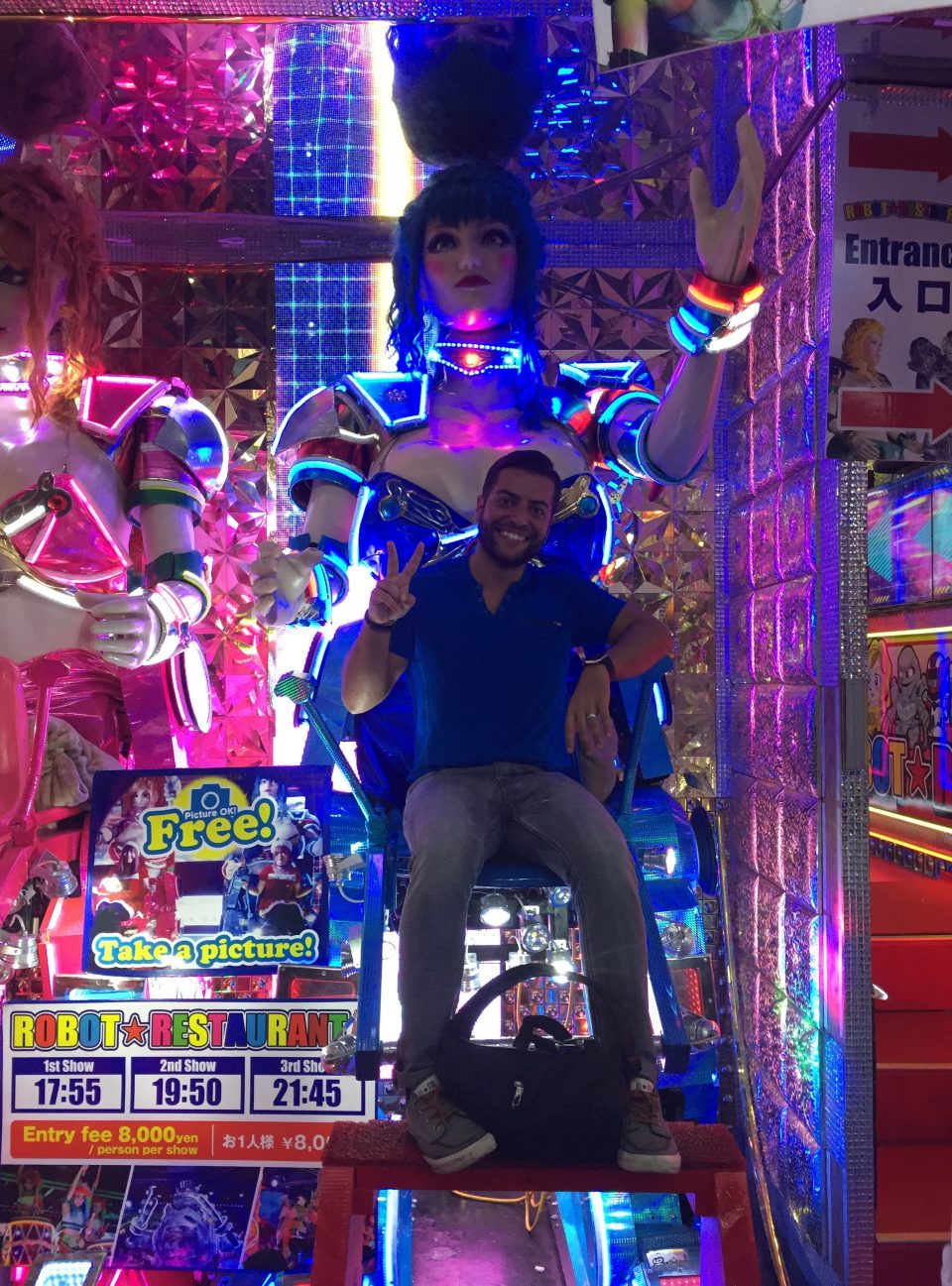 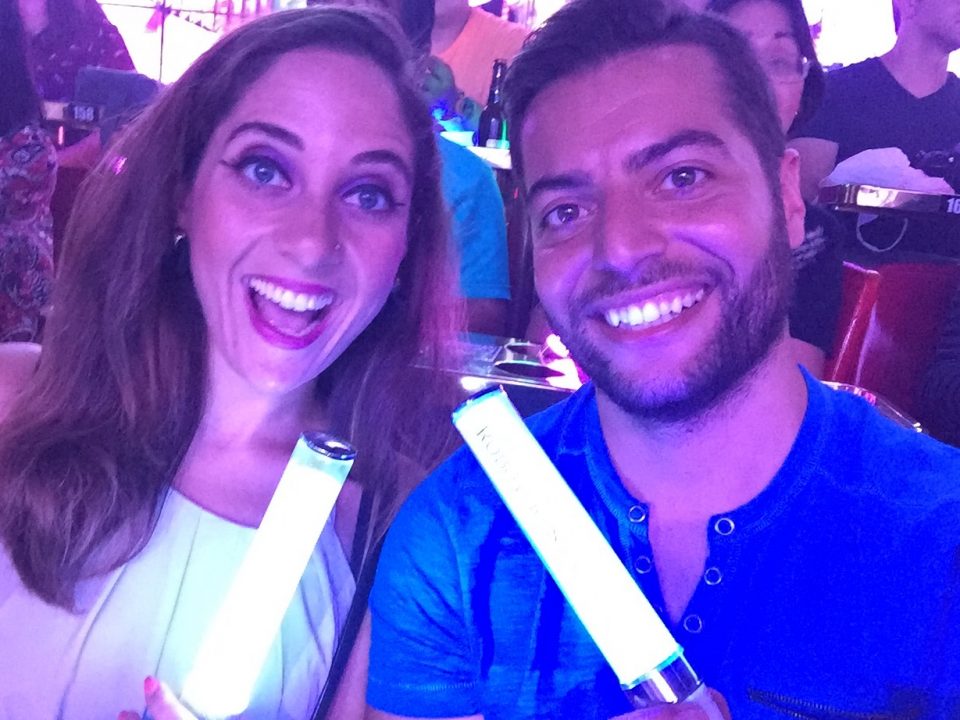