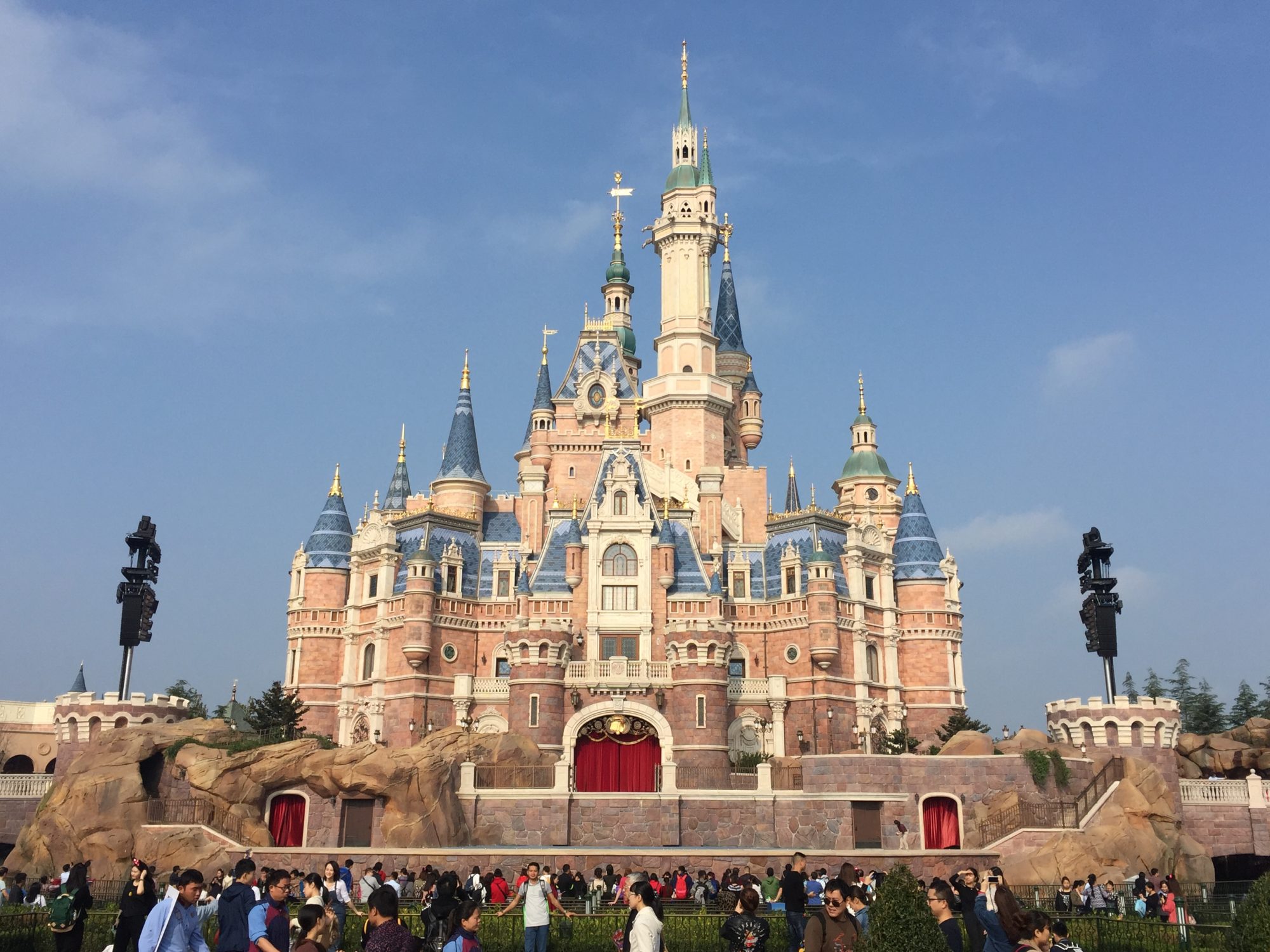 As luck would have it, we would be visiting Shanghai Disney on Mickey Mouse’s birthday: 88 years after his first cartoon debut in Steamboat Willie! In addition, we’re visiting in the park’s fifth month in operation.

(By the way, the castle is the largest Disney castle in the world, and it shows!) 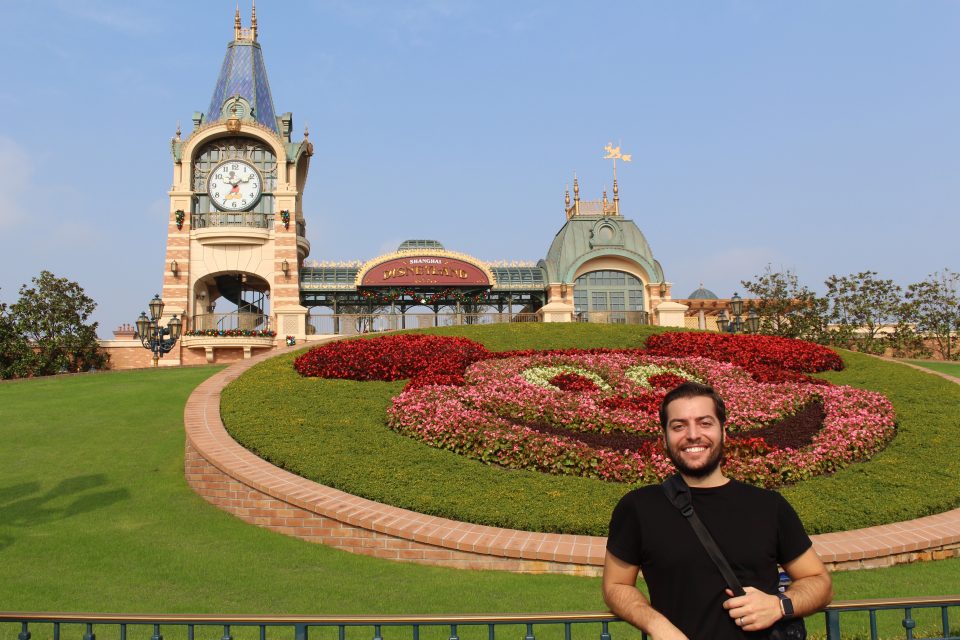 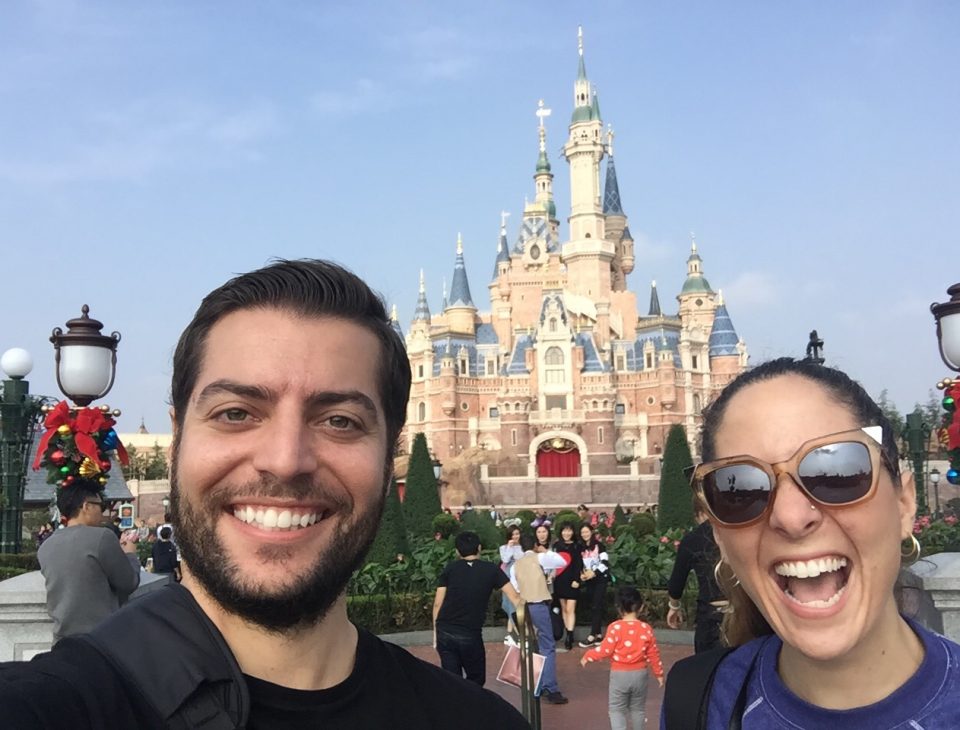 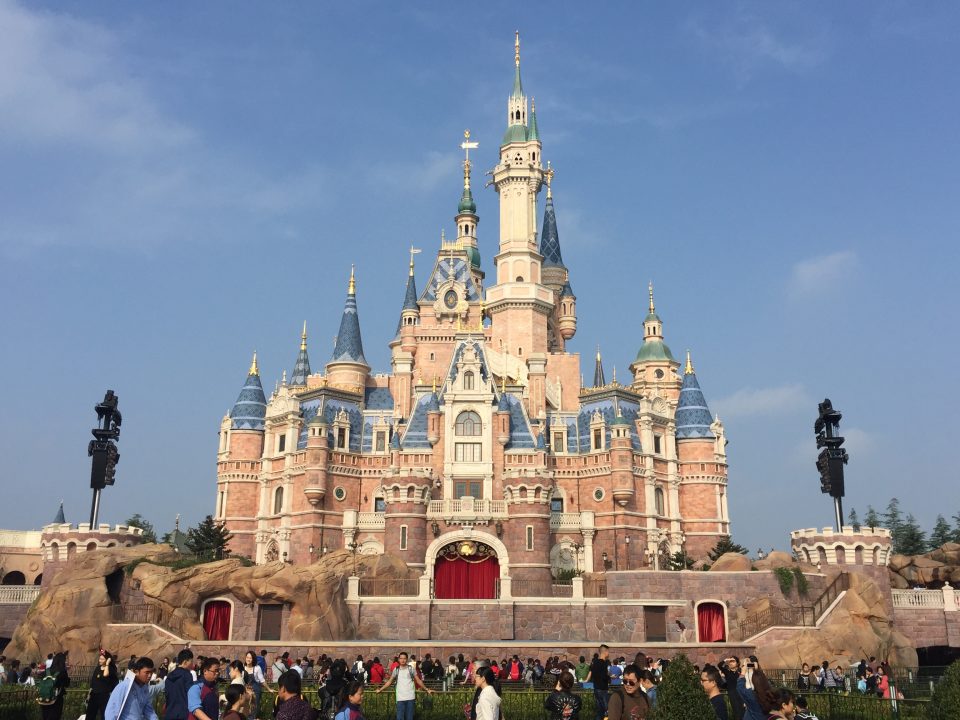 Of course, a Mickey watch is necessary when meeting Mickey. 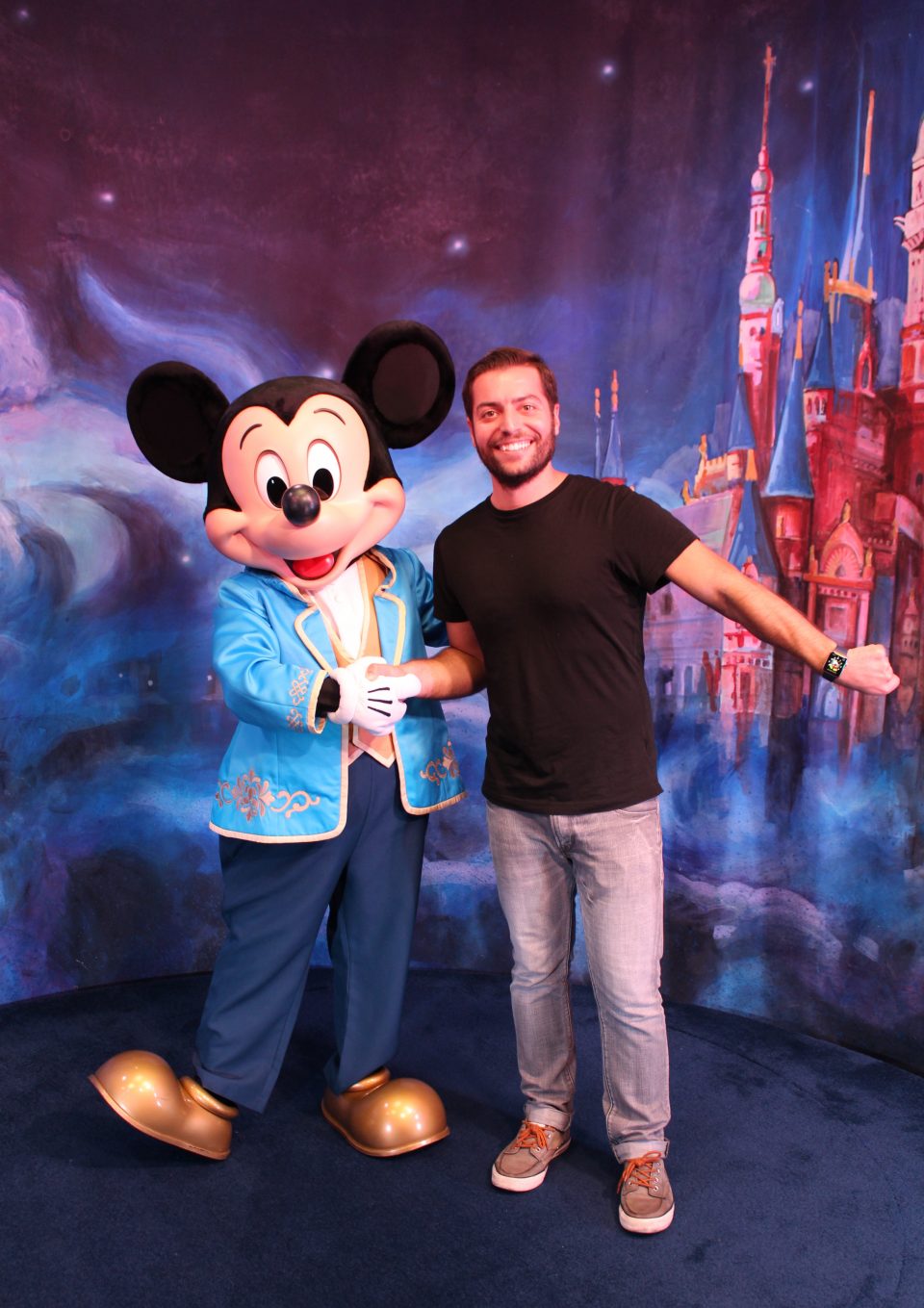 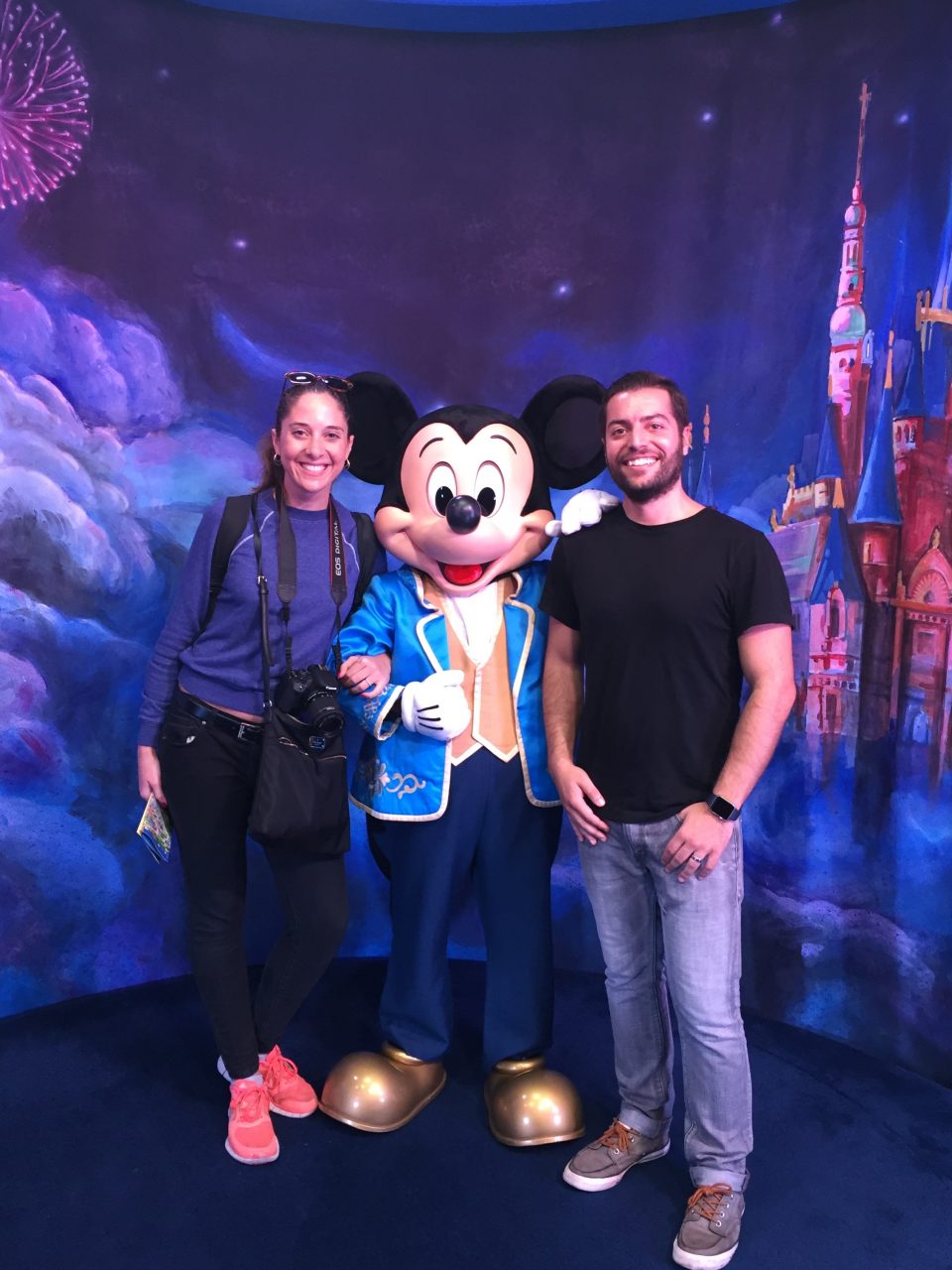 Captain America has had the sniffles this election season, but hopefully he recovers. 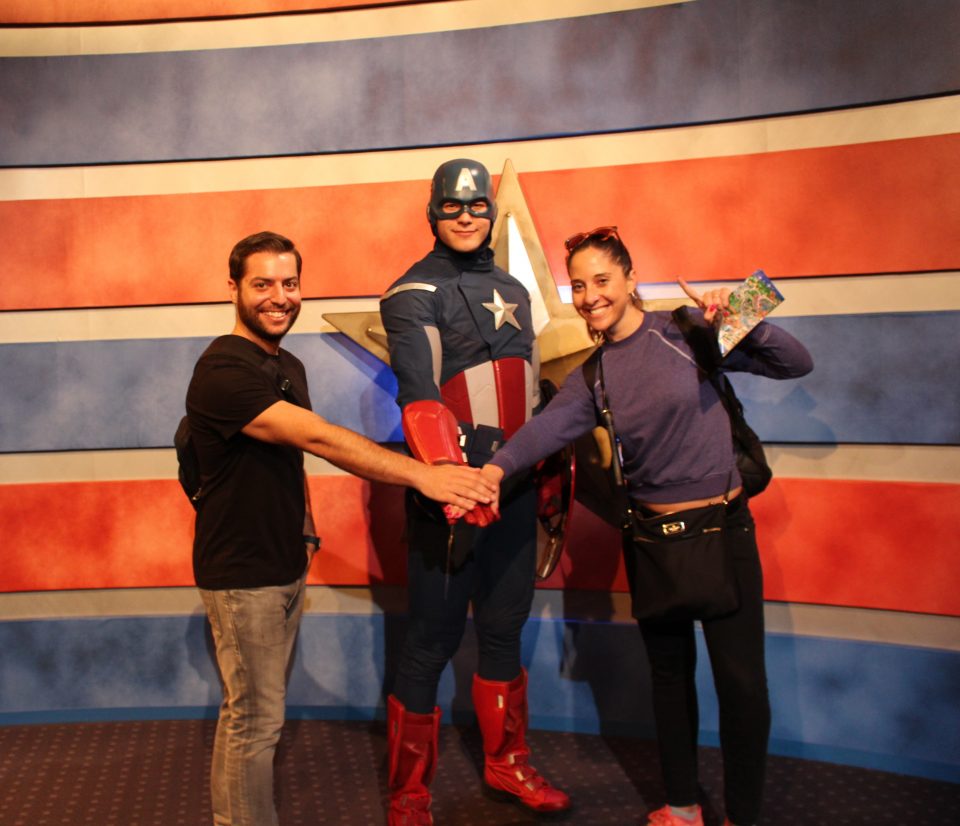 The Pirates of the Caribbean ride was actually exceptionally well-done, with multiple IMAX screens and high-quality live action ships putting you in the middle of a firefight. 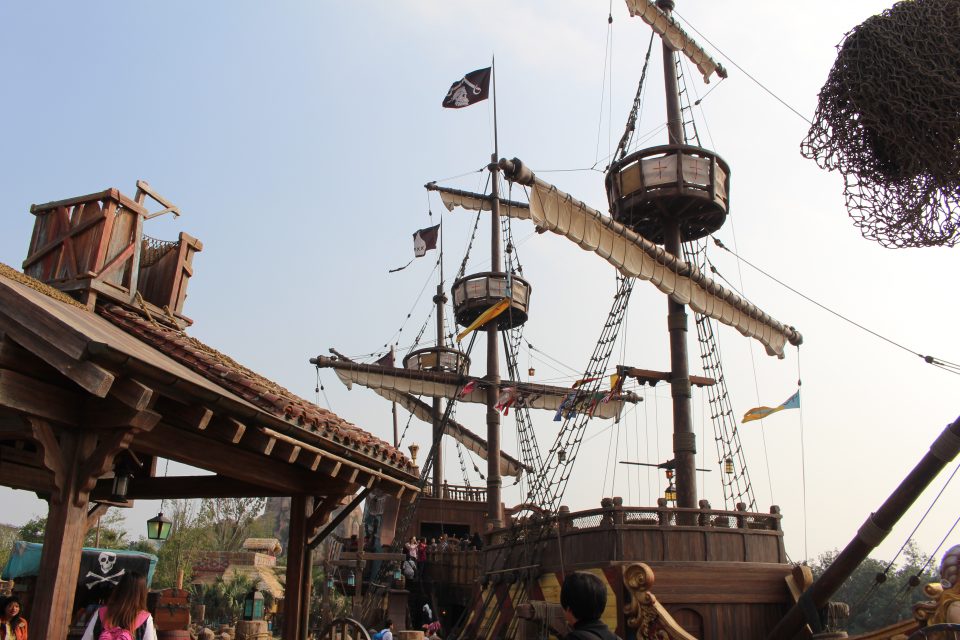 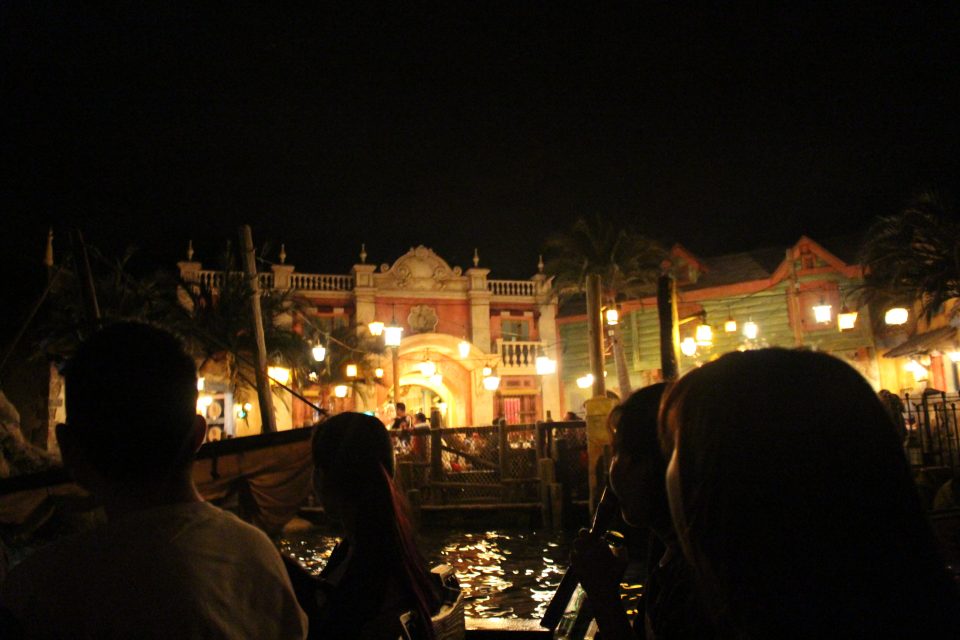 Meanwhile, there’s of whimsy throughout the park. 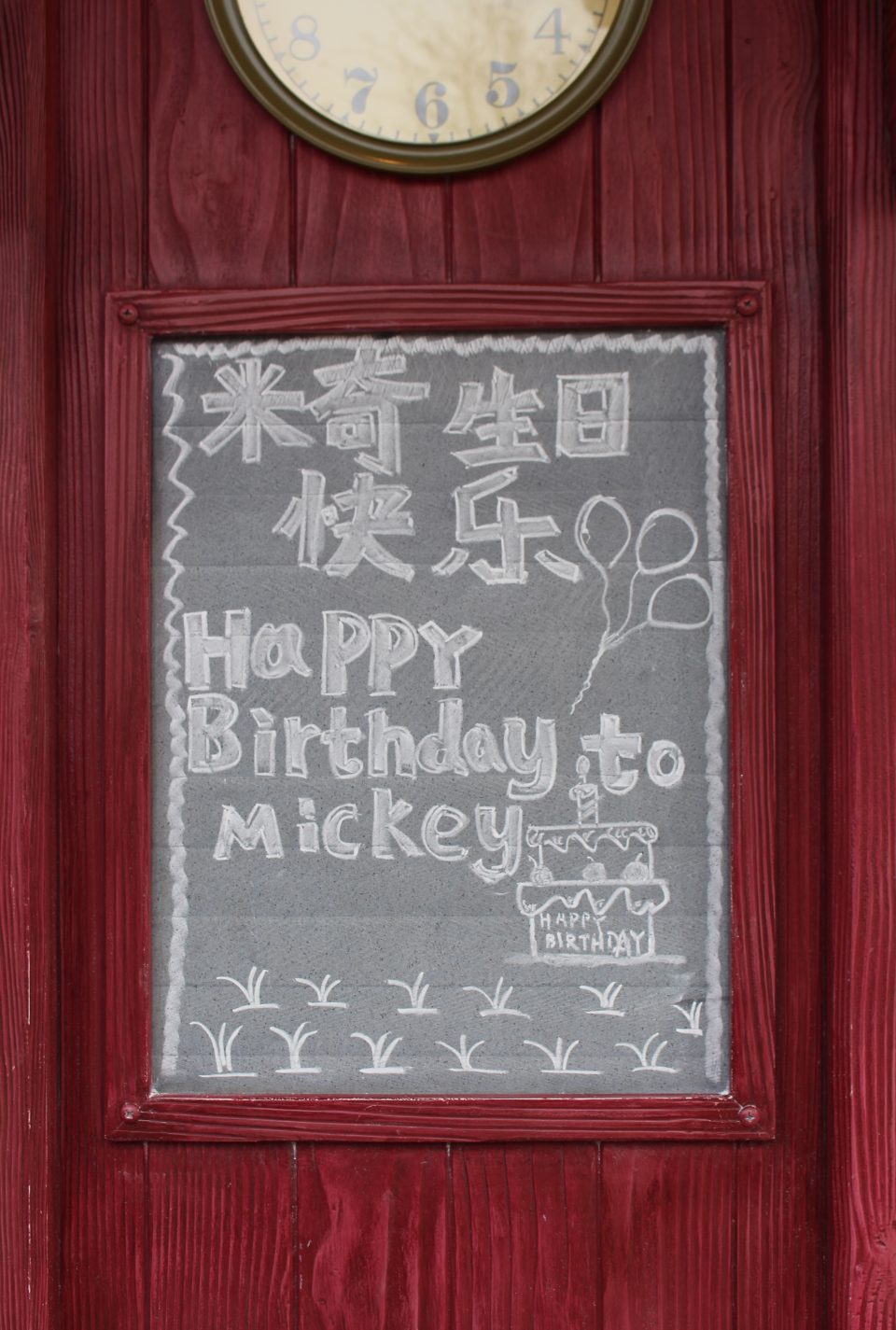 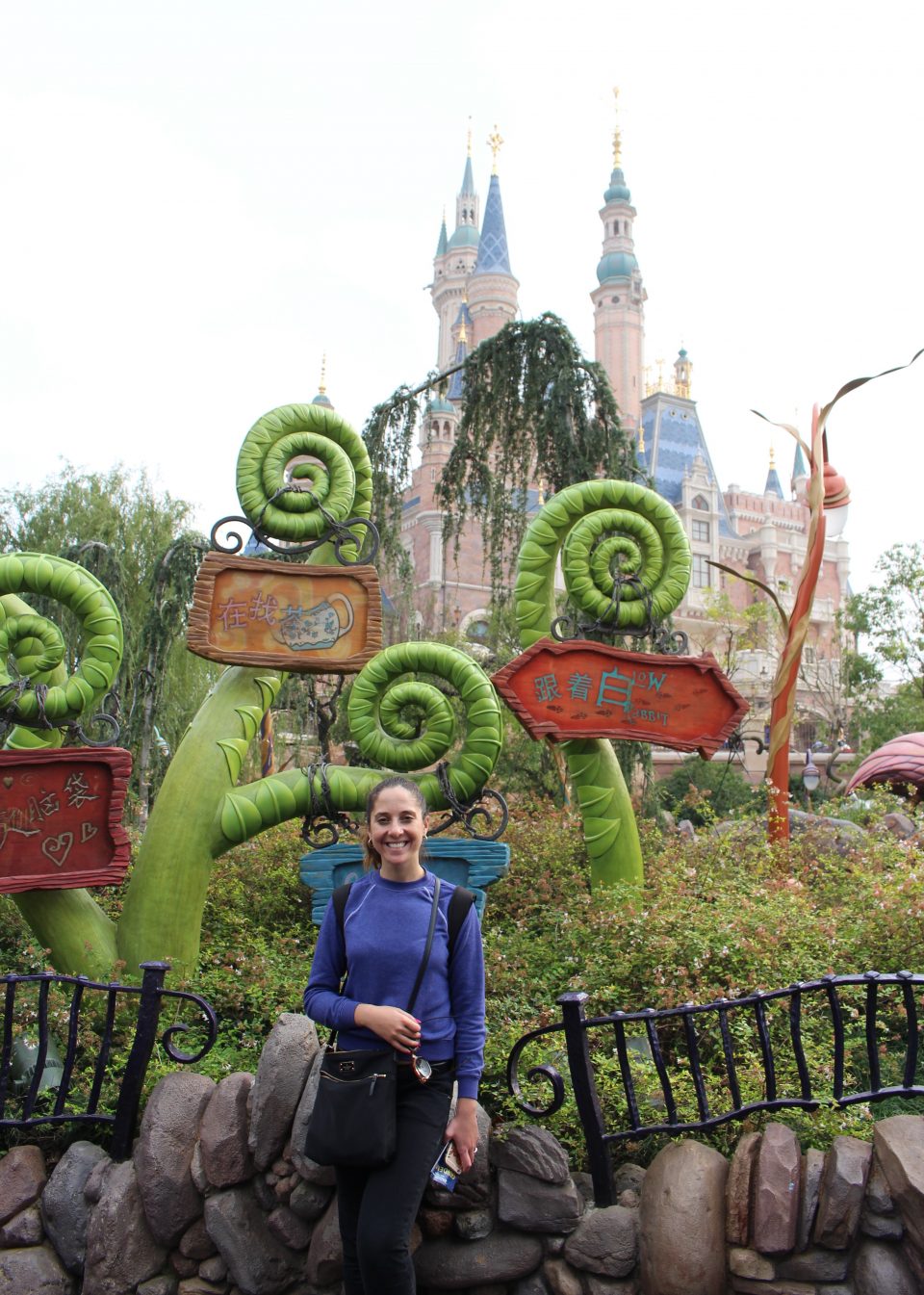 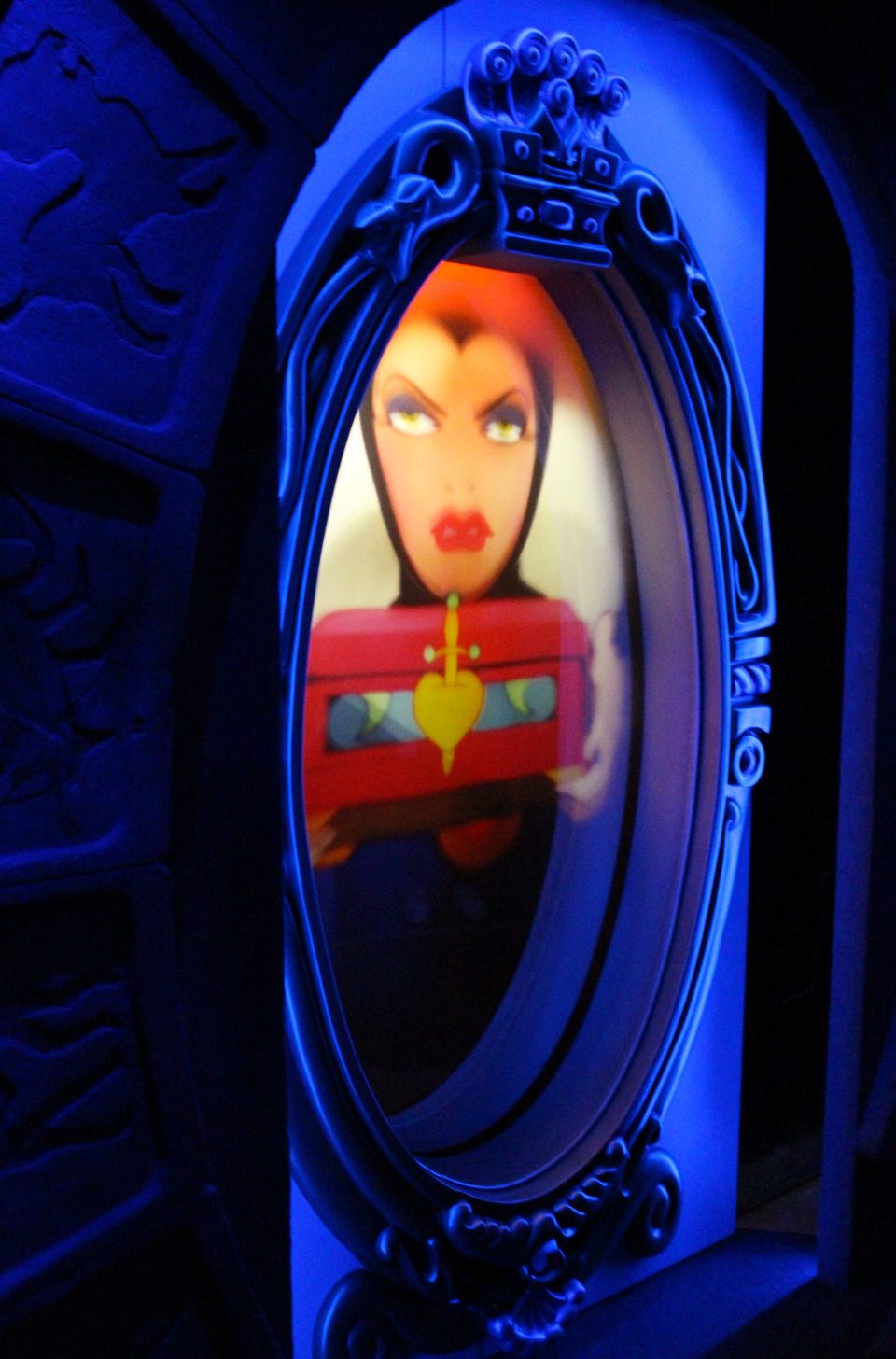 As always, the afternoon parade has all the crowd-pleasers and old-school friends. 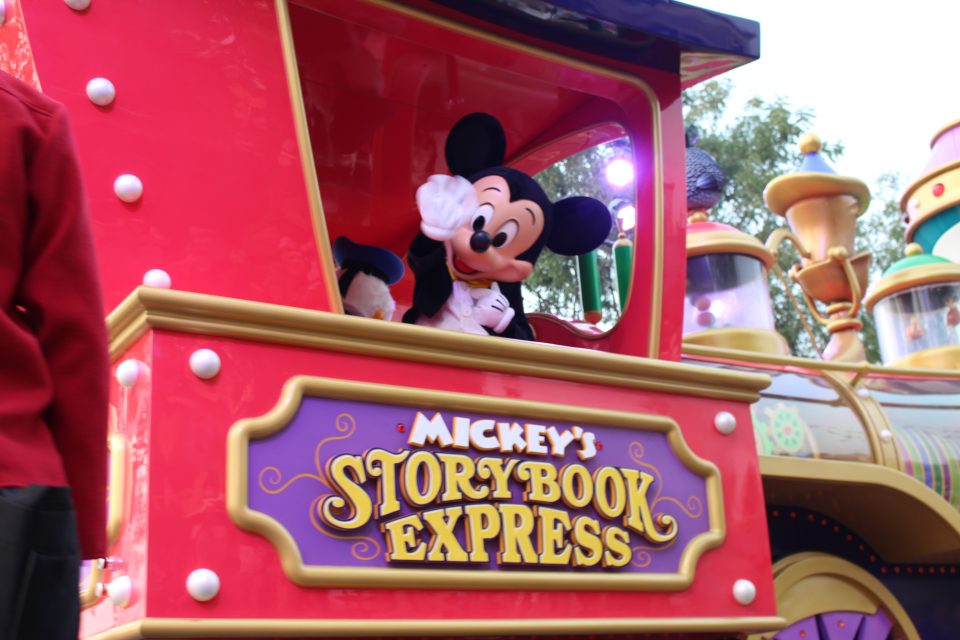 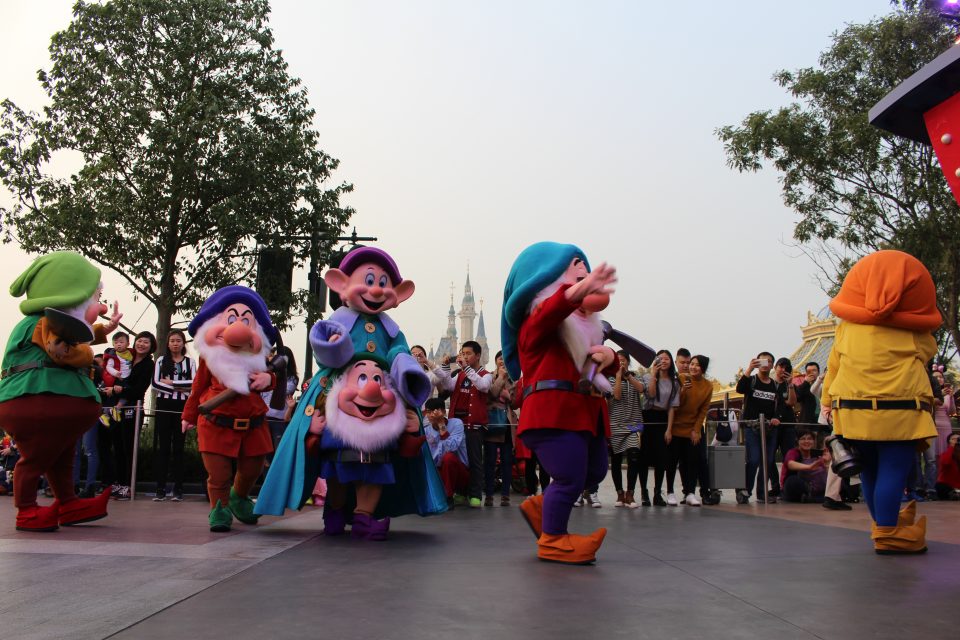 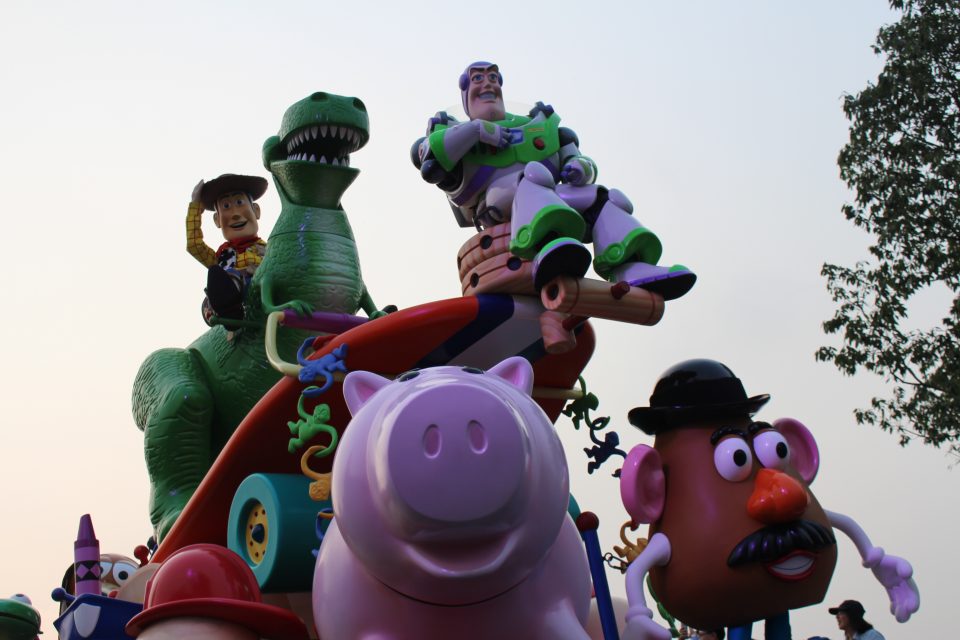 The king and queen even dropped in on the royal banquet! 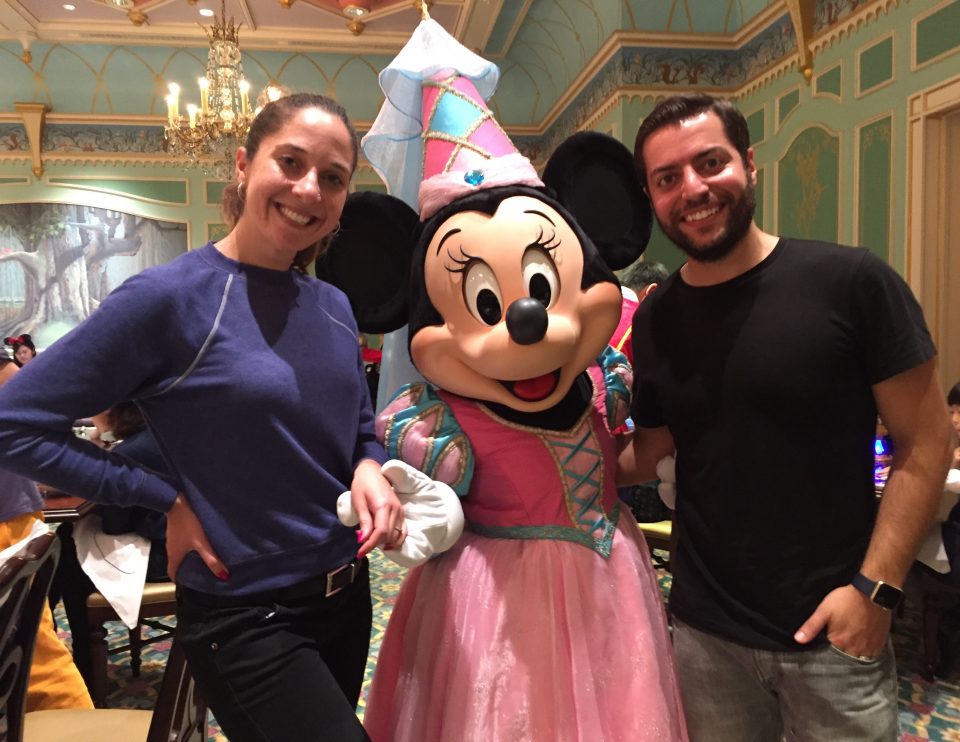 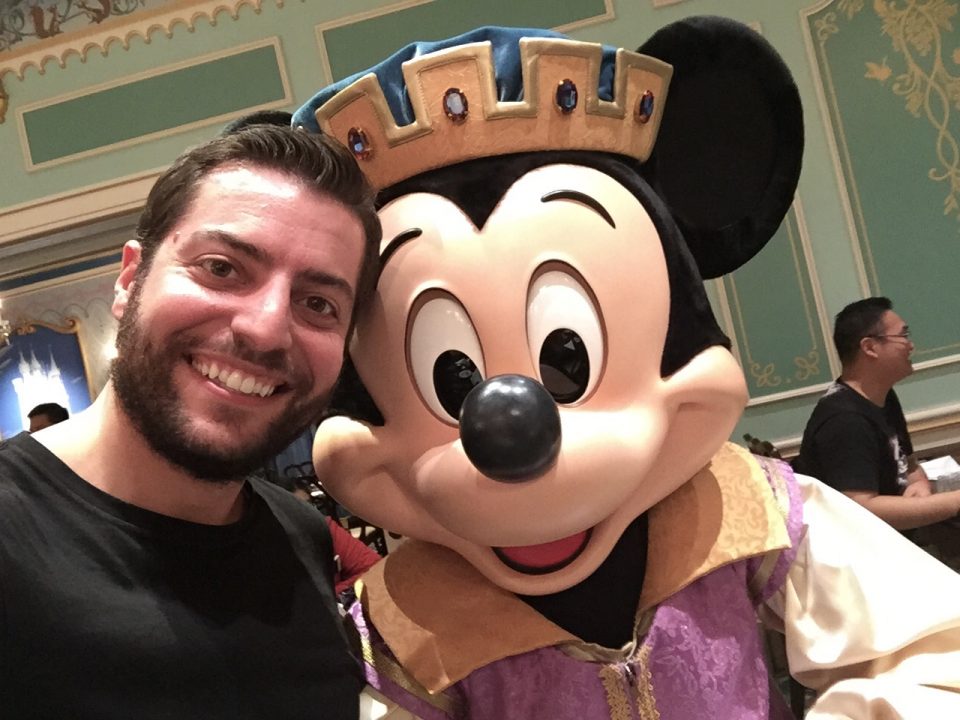 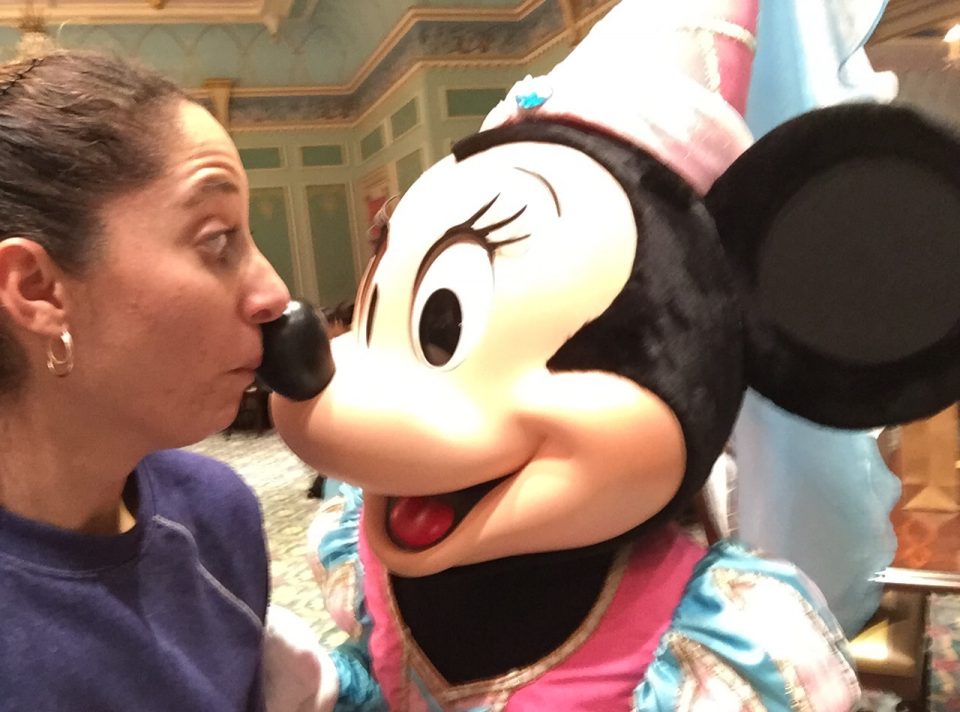 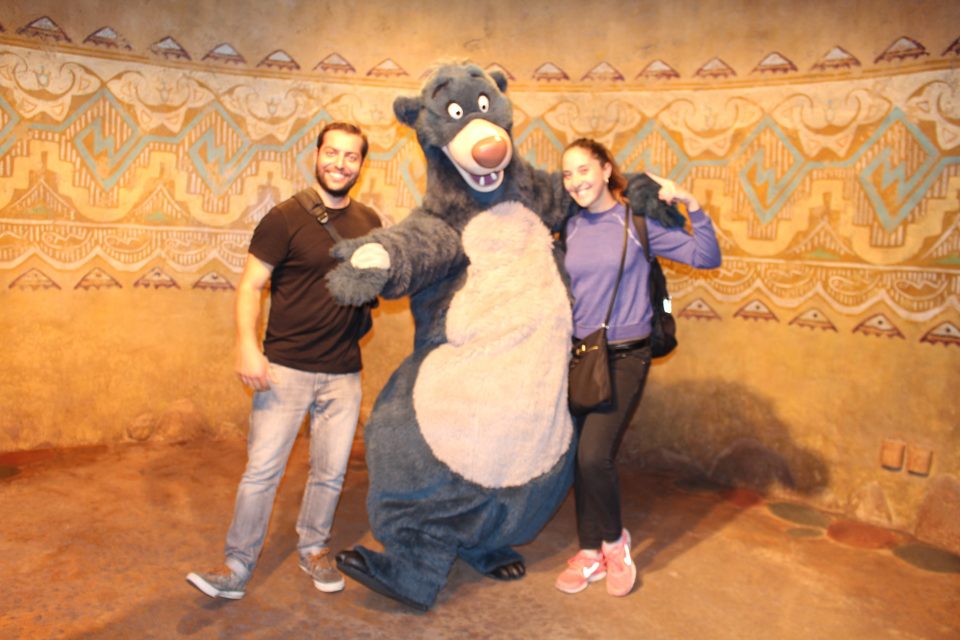 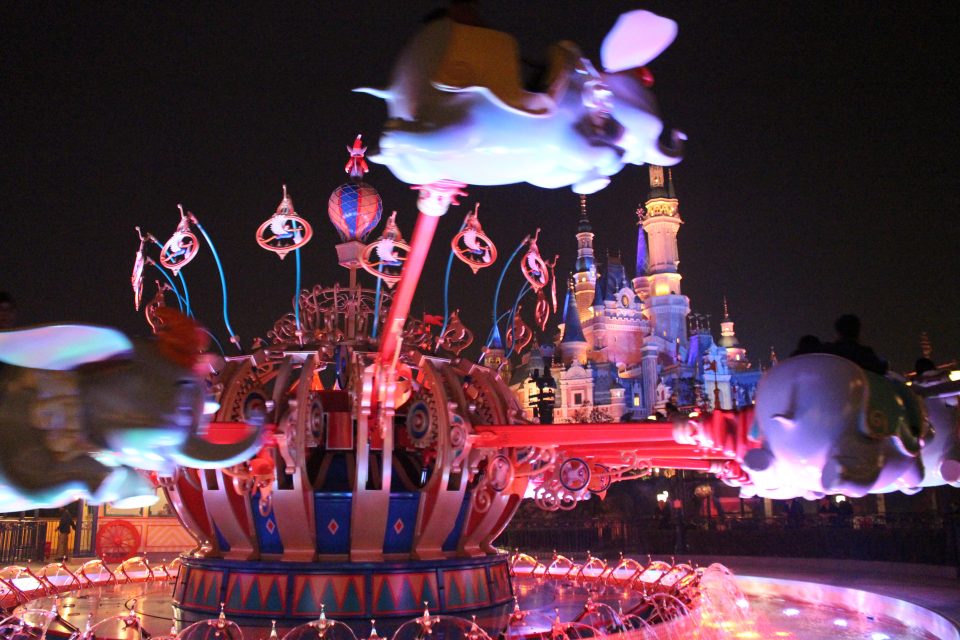 The best thrill ride is Tomorrowland’s TRON, a fast rollercoaster where you actually ride the lightcycles! Amazing! 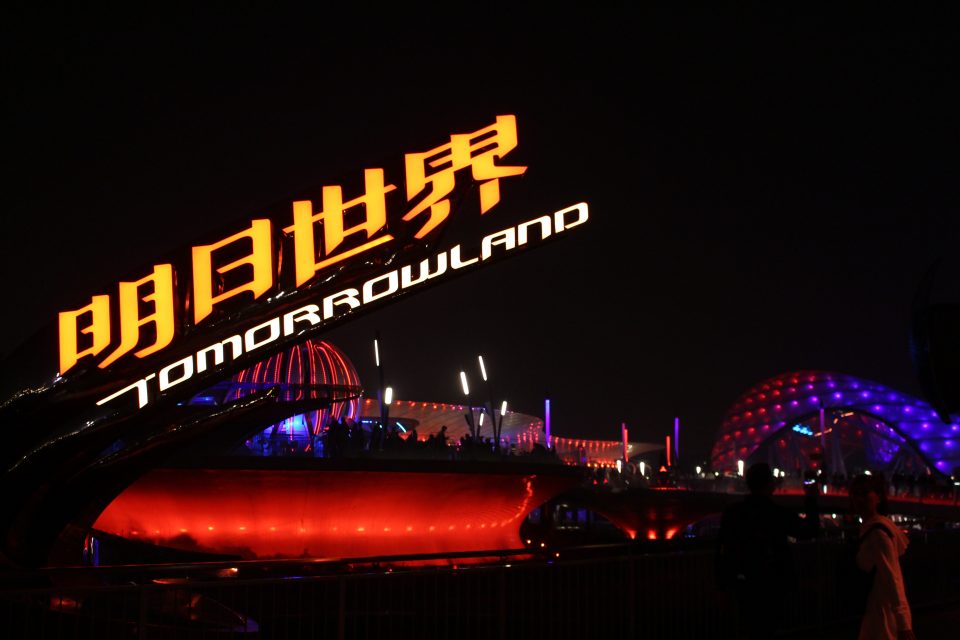 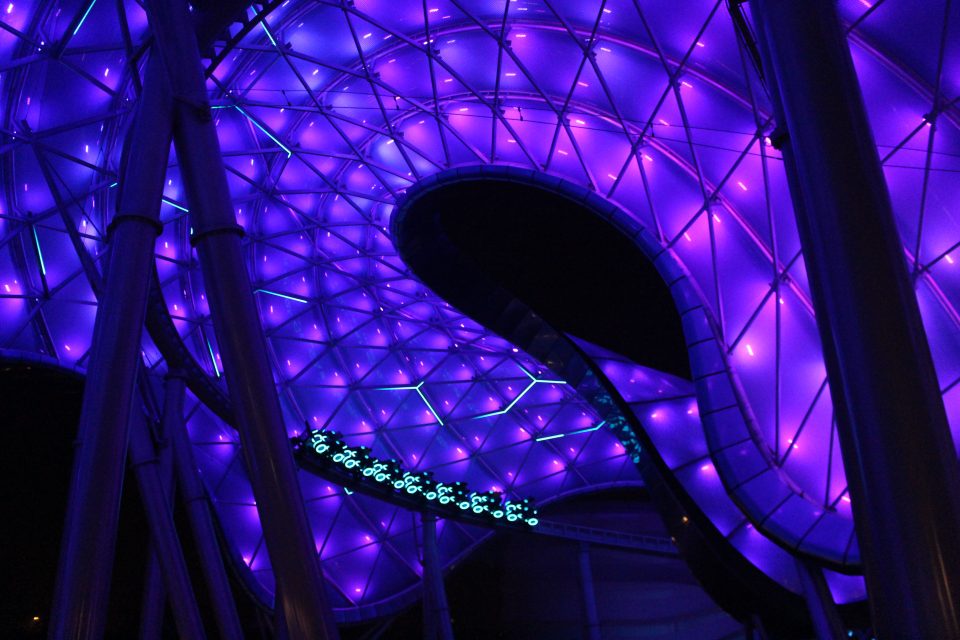 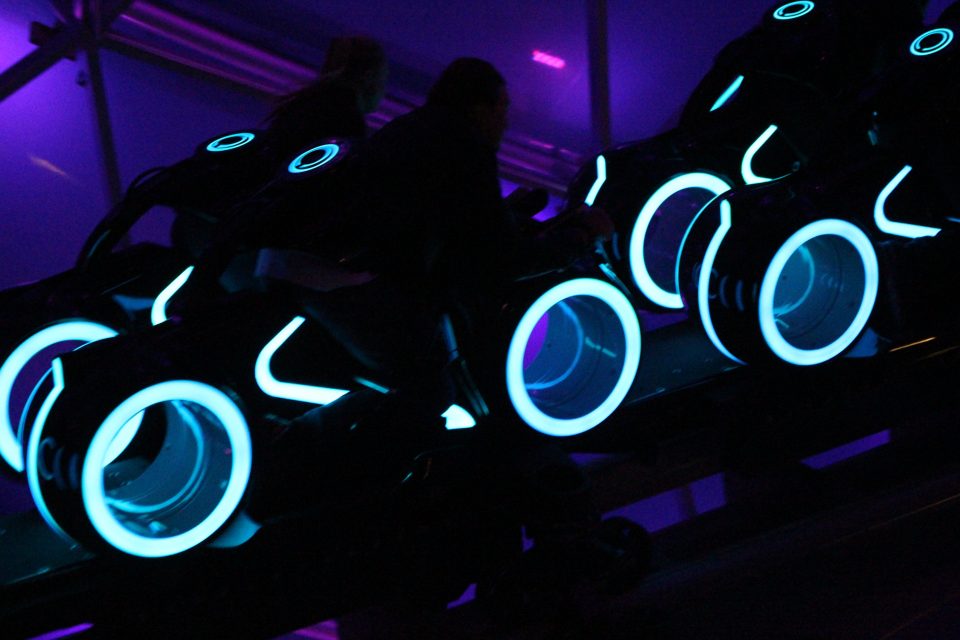 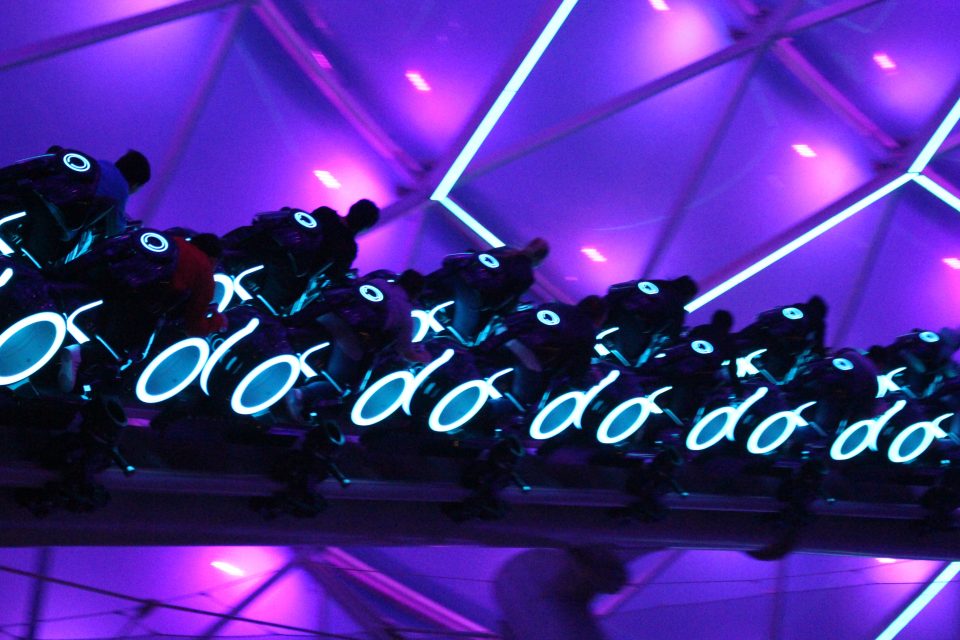 For the fireworks finale, the castle unleashes some serious firepower! 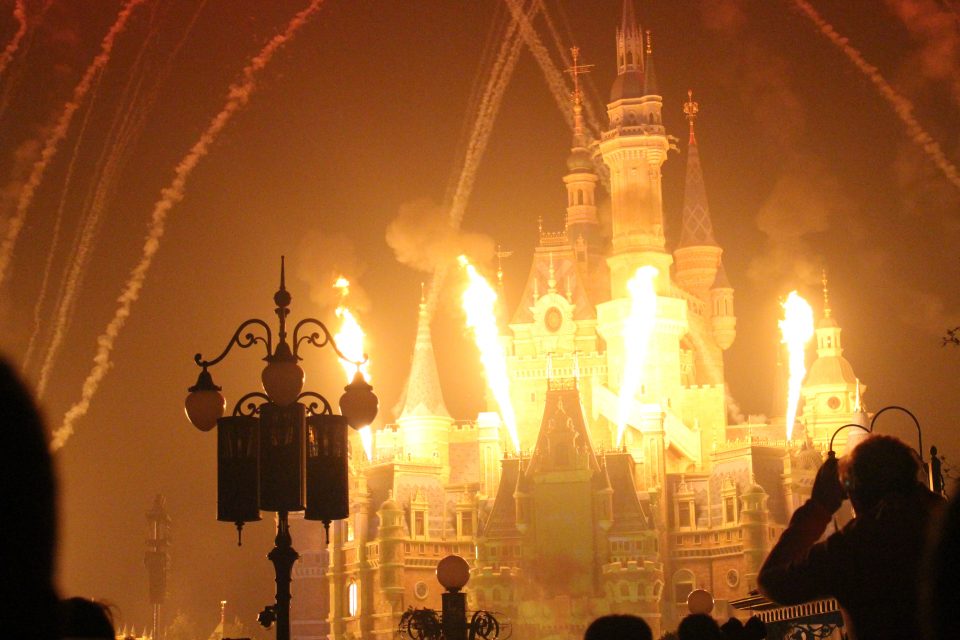 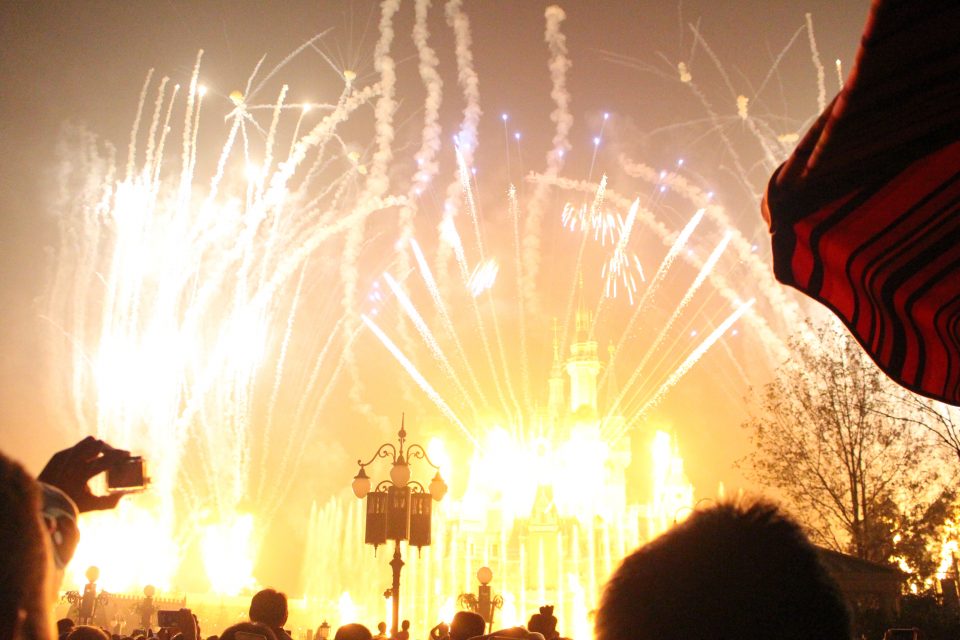 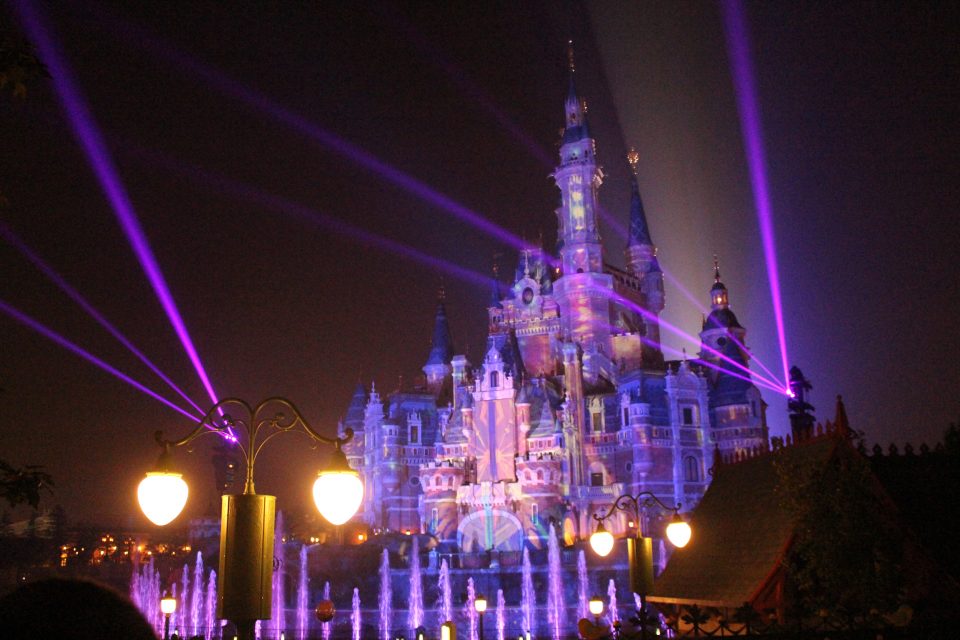 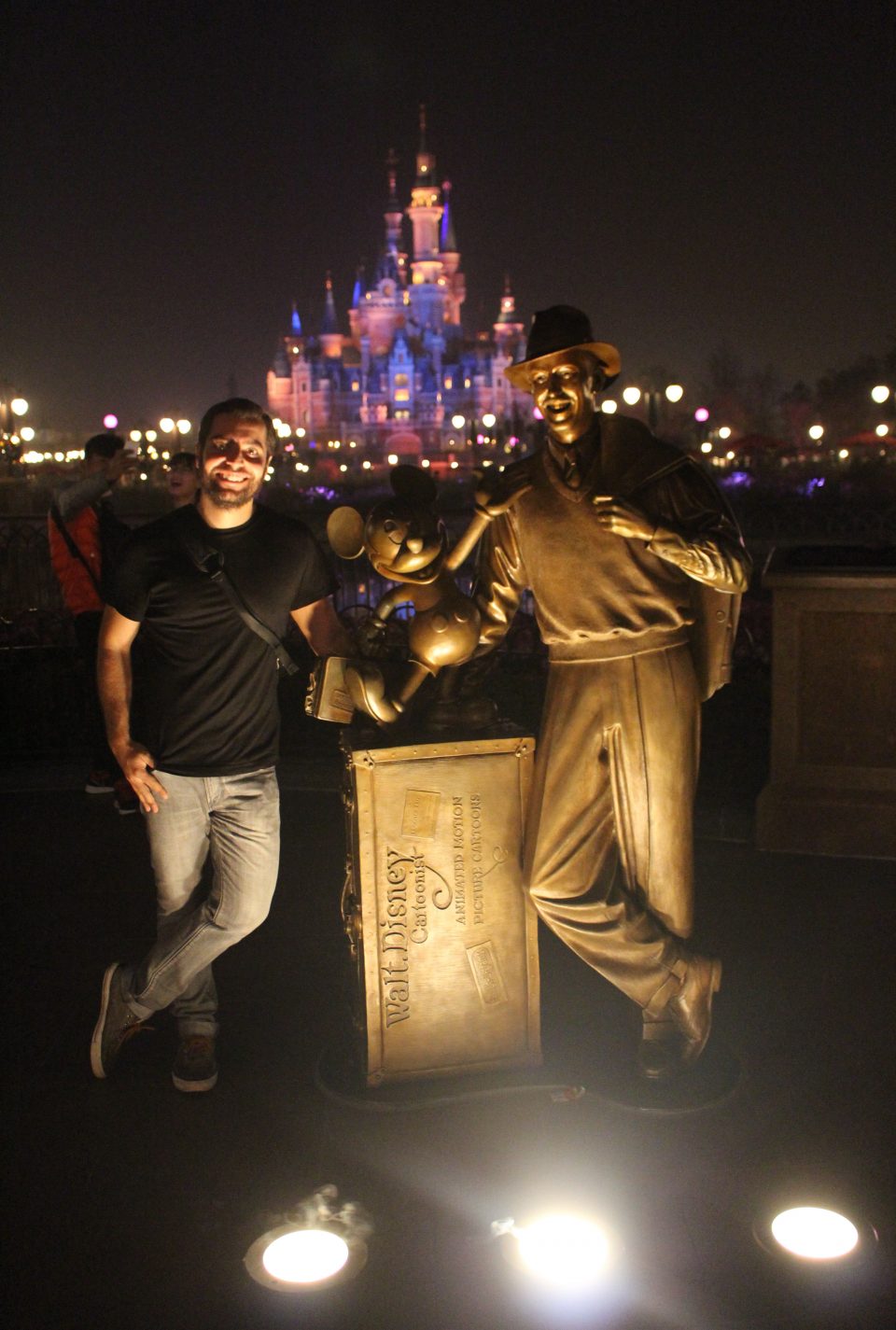