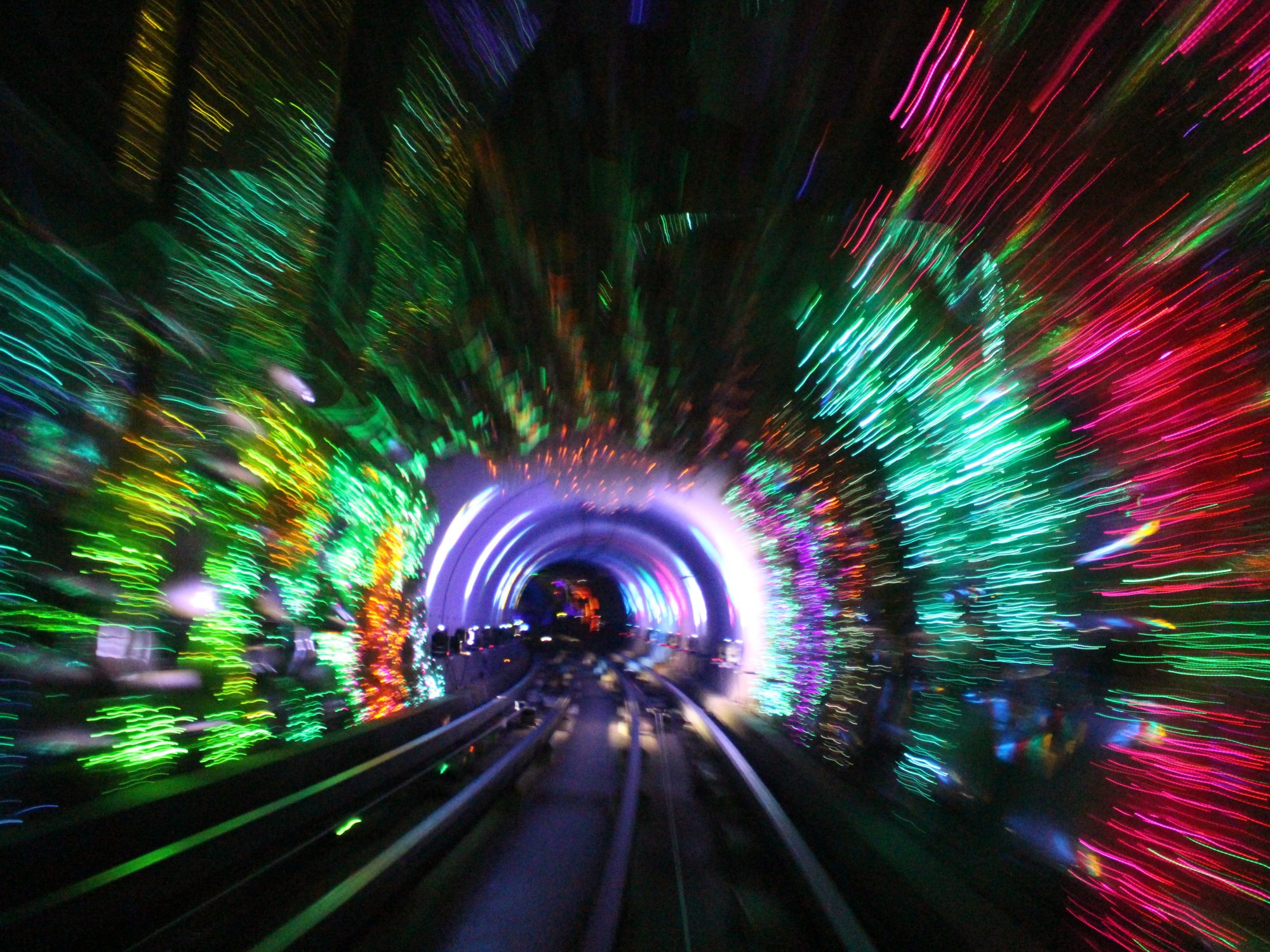 The Shanghai Museum, much like the National Museum of China in Beijing, is full of priceless relics from China’s past. A notable difference is that in the Shanghai Museum, many of the exhibits are not behind glass, allowing for a very close view of ancient artifacts. 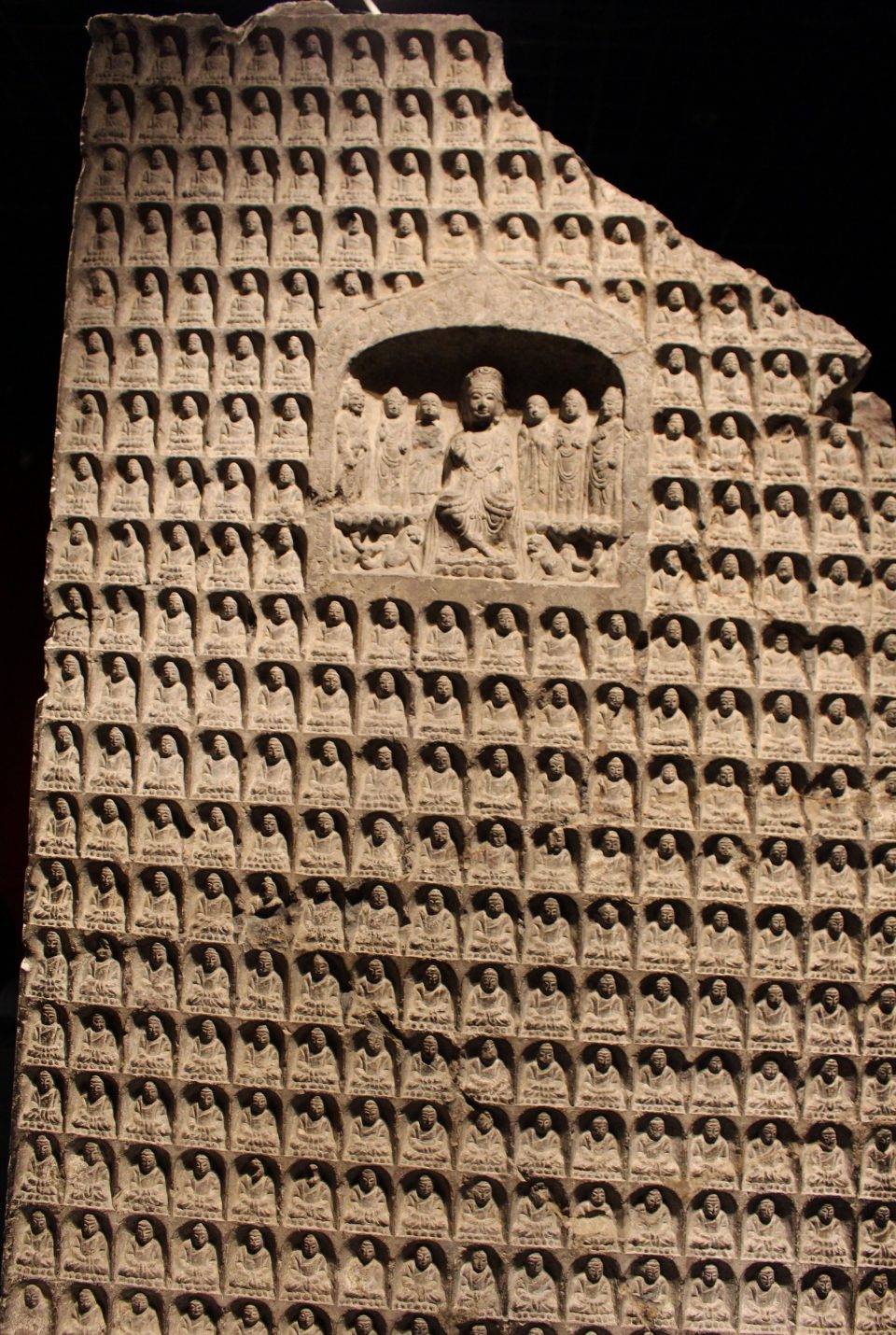 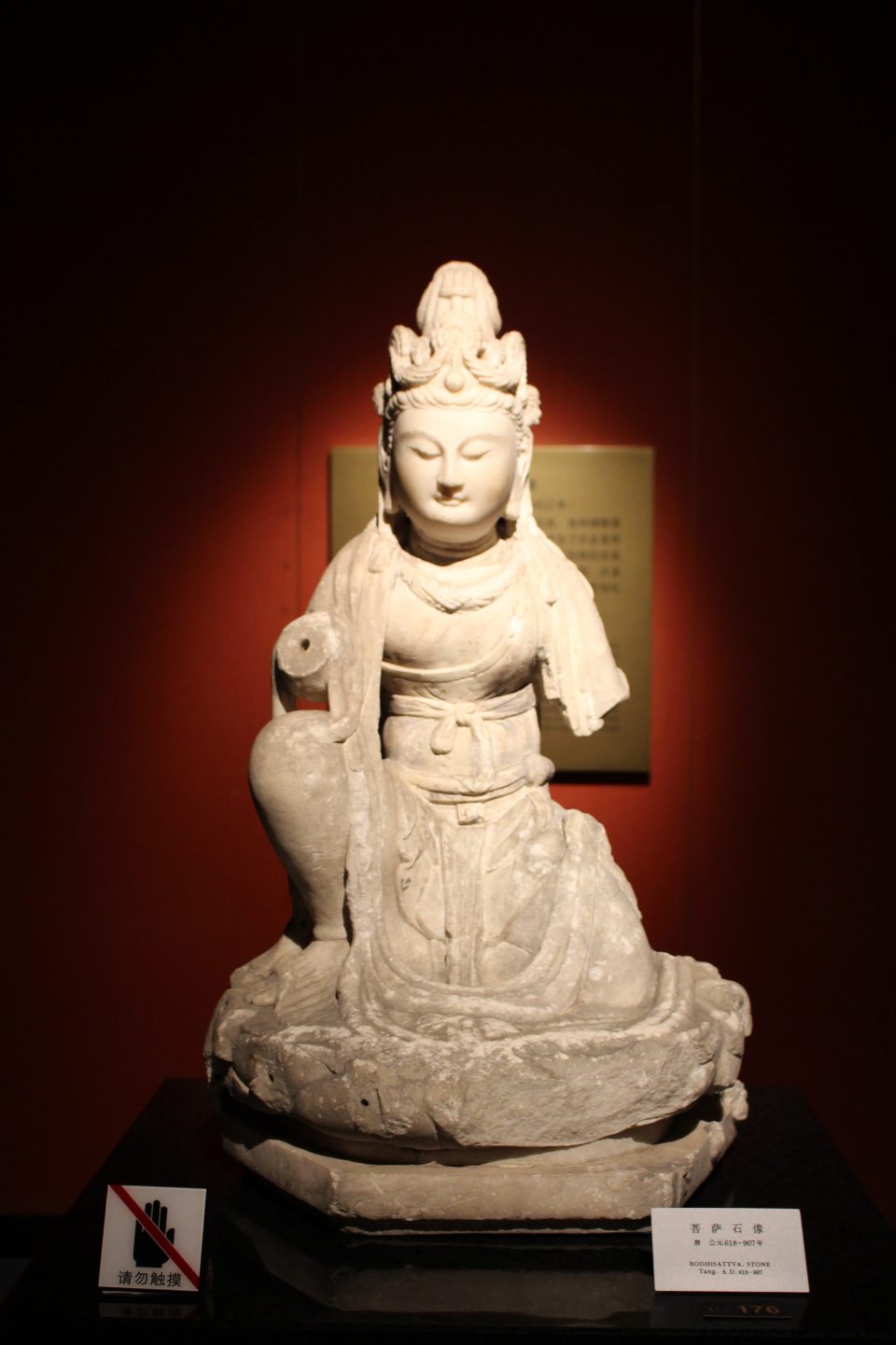 A really great exhibit is the “Minorities of China”, displaying some of the traditional clothing and masks of minority peoples. 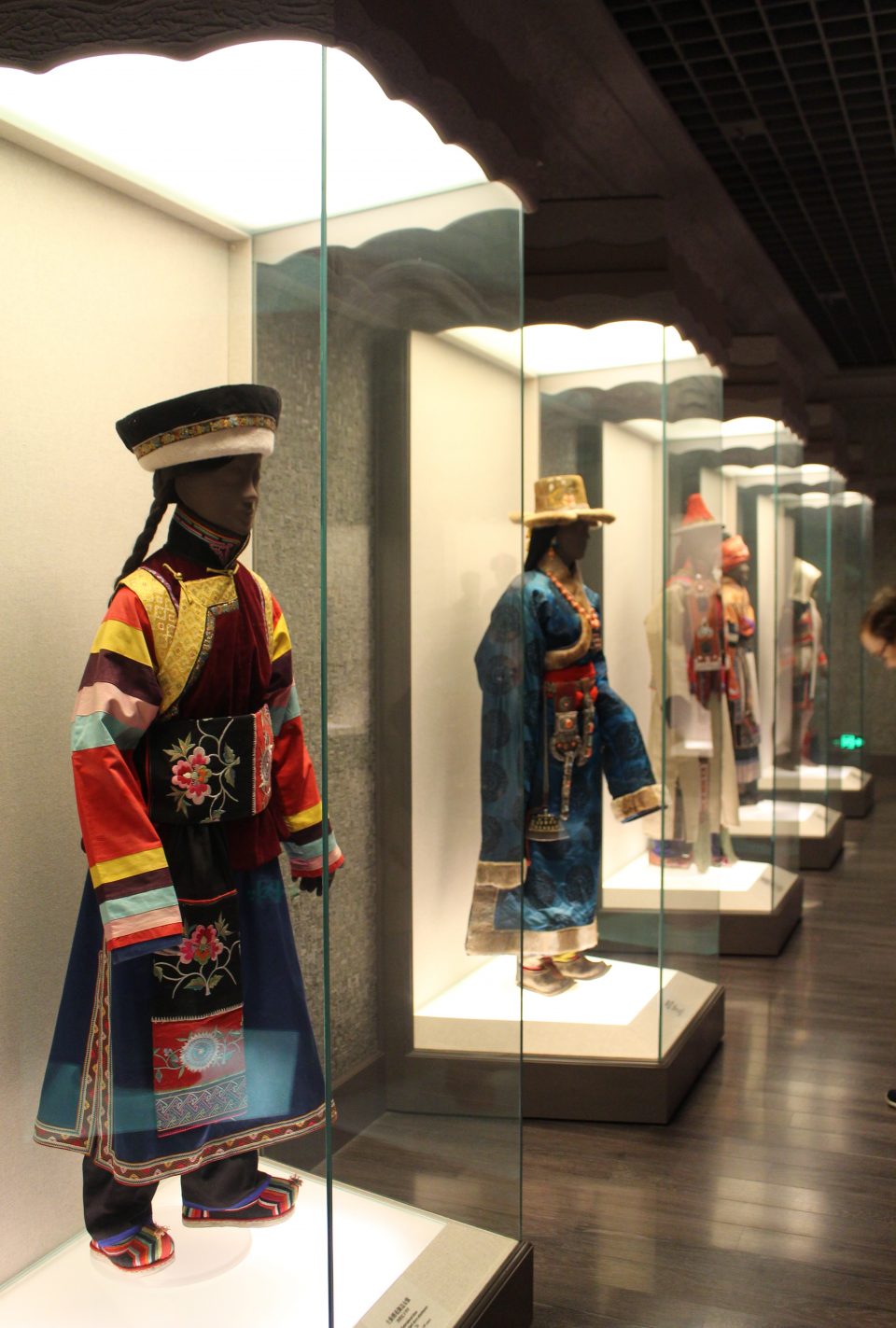 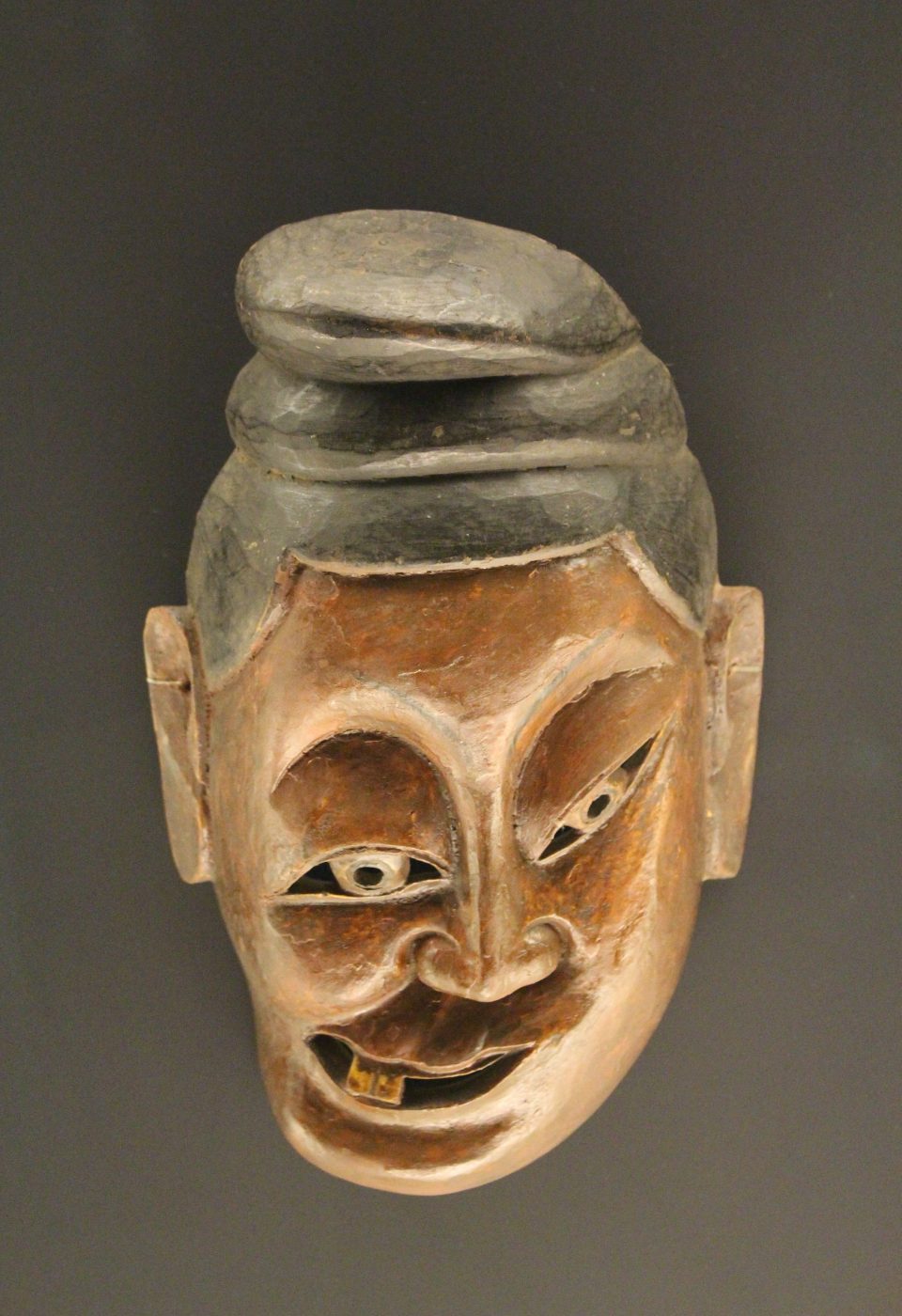 After some Shanghai-style dim sum, we headed to North Bund for an extended architecture tour, such as the Russian Consulate. 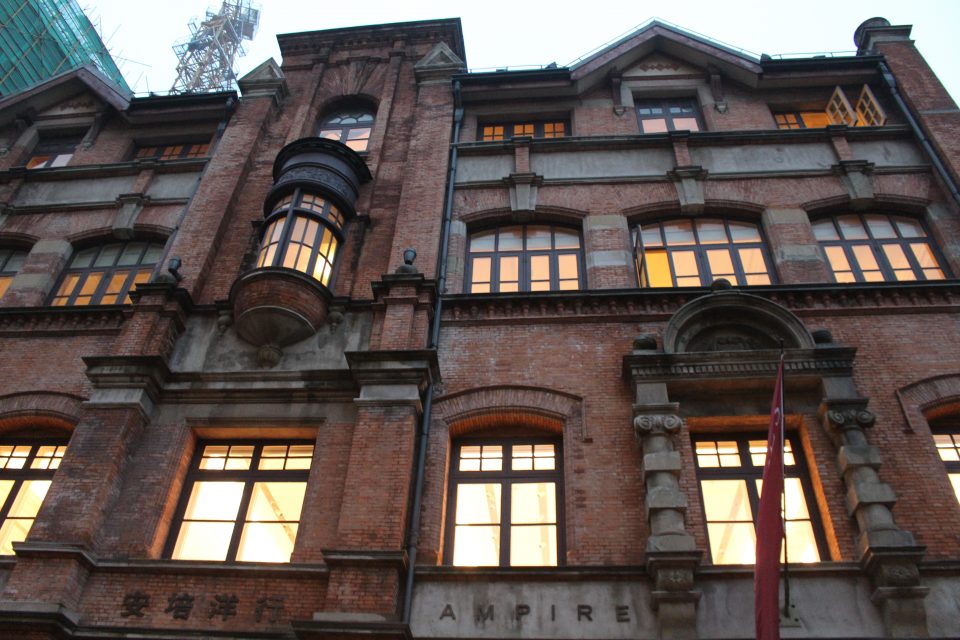 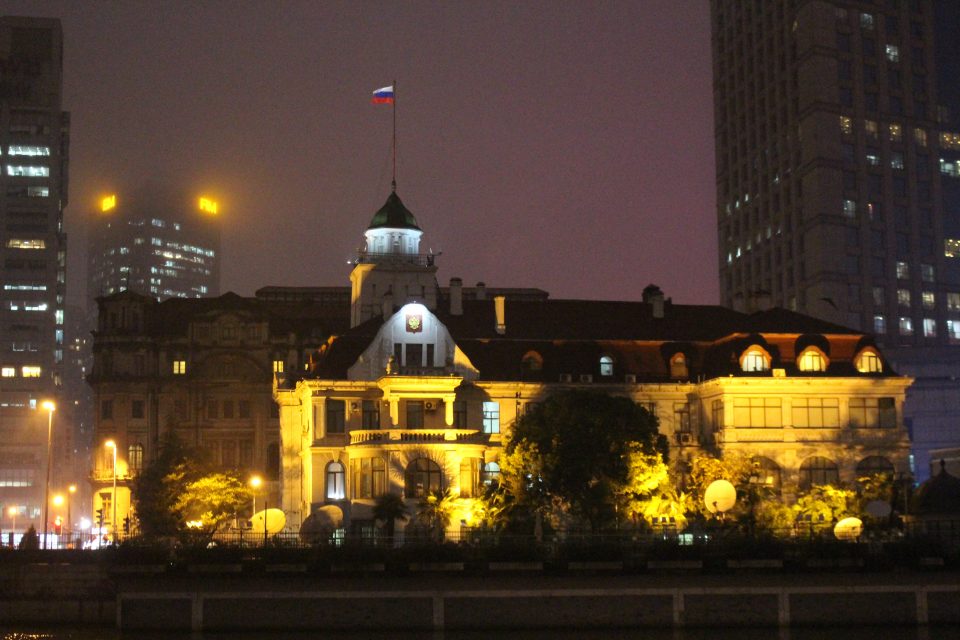 Later, we take a “warp tunnel” underneath the Huangpu River to check out The Bund from the east bank (Pudong). 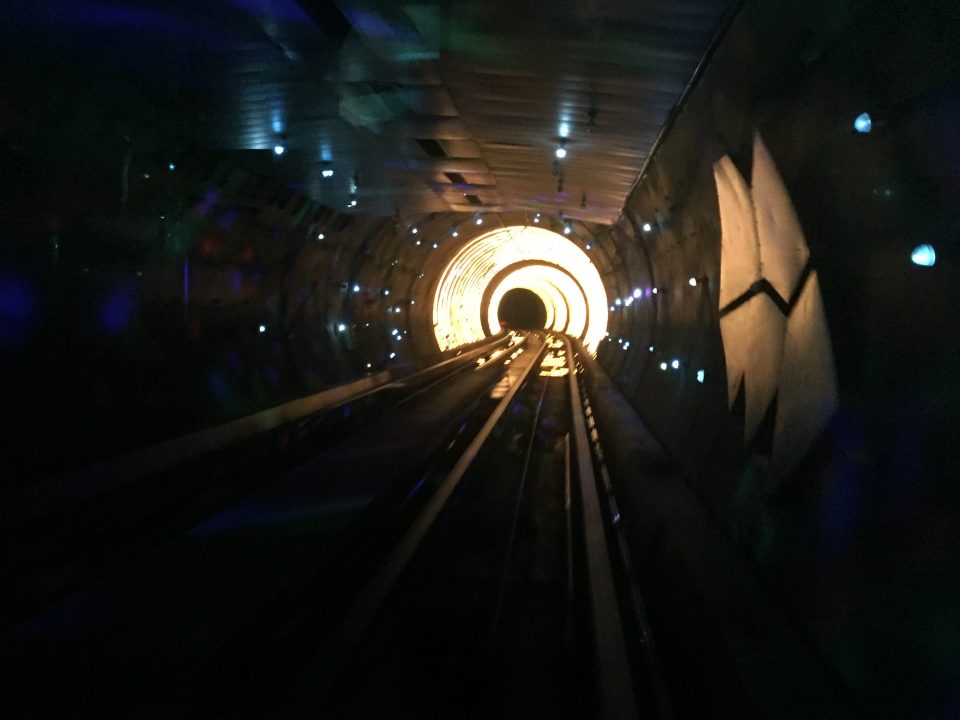 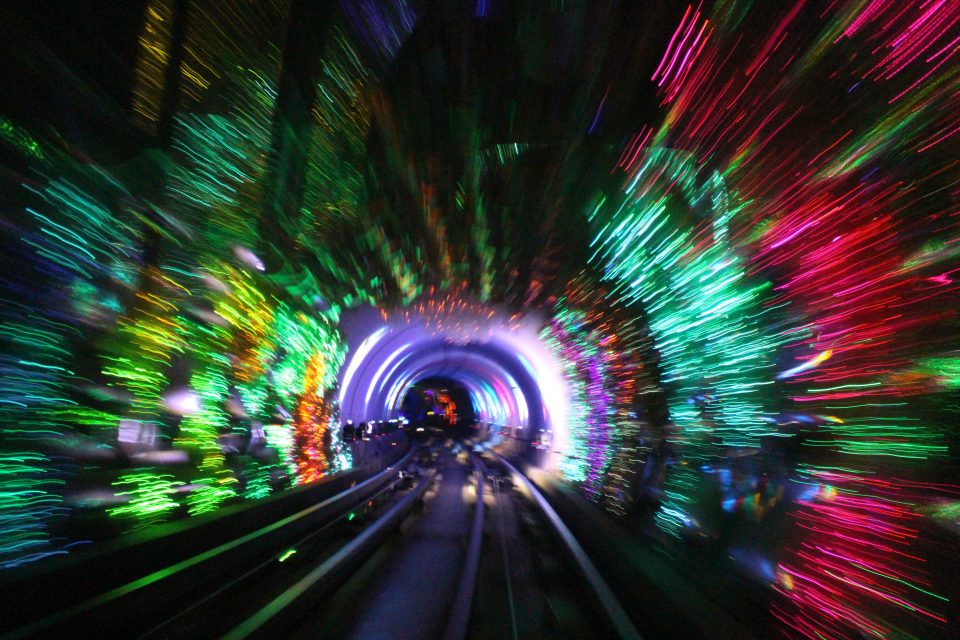 A misty haze permeated the night, giving every light source a ghostly glow. 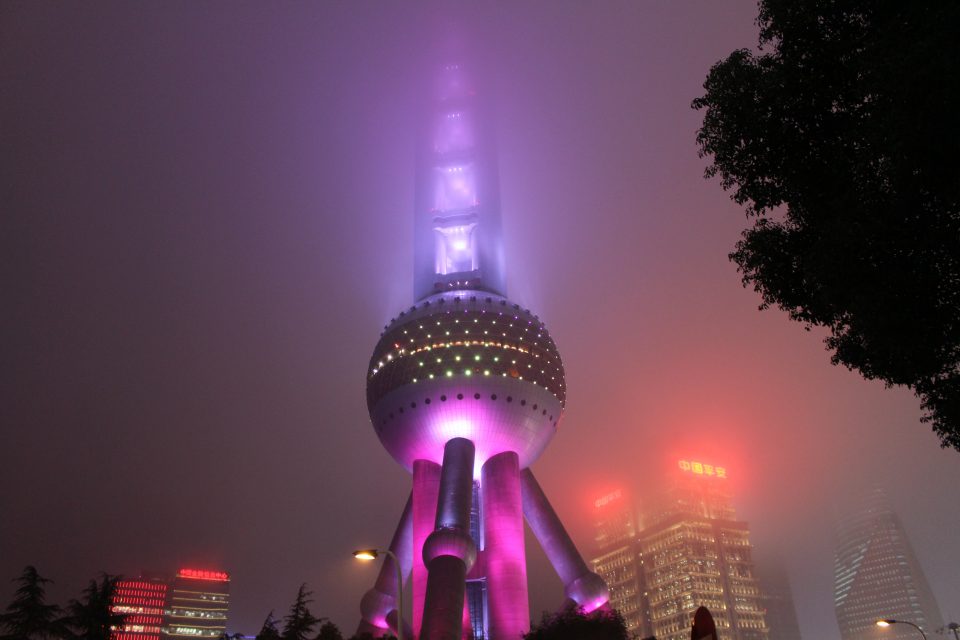 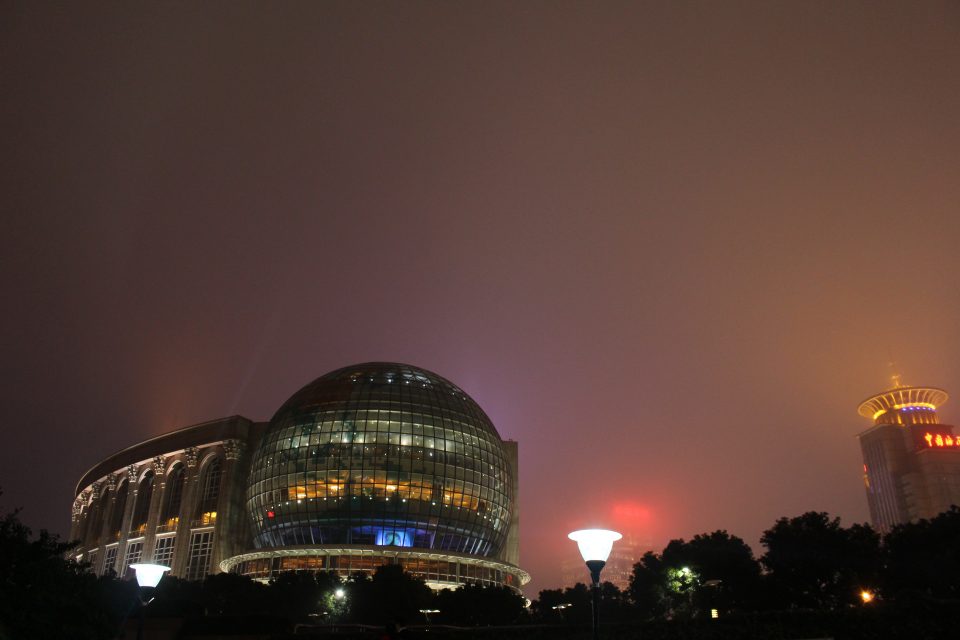 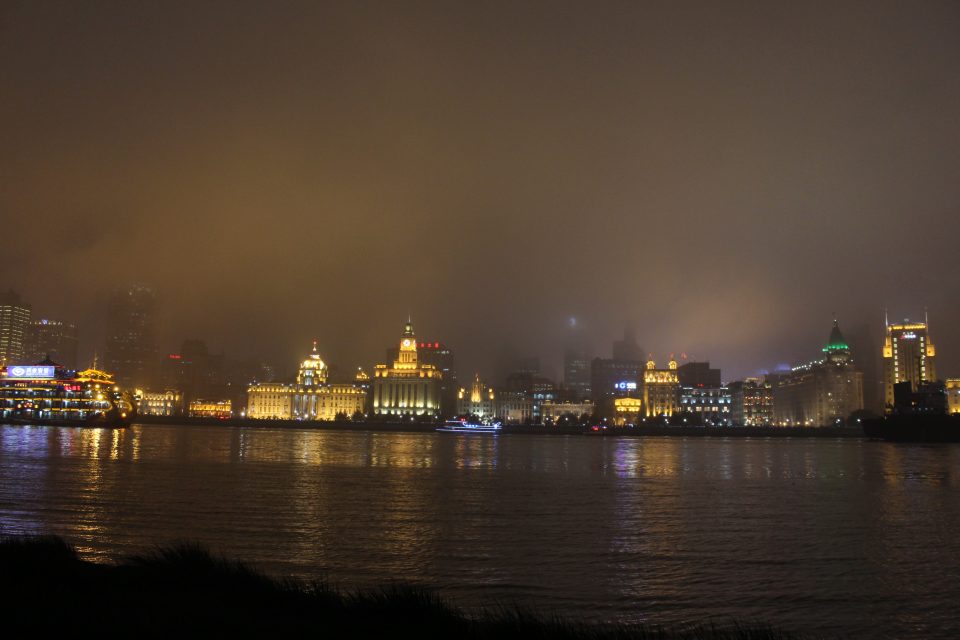 3 thoughts on “Shanghai Museum, and Crossing the Misty Huangpu River”