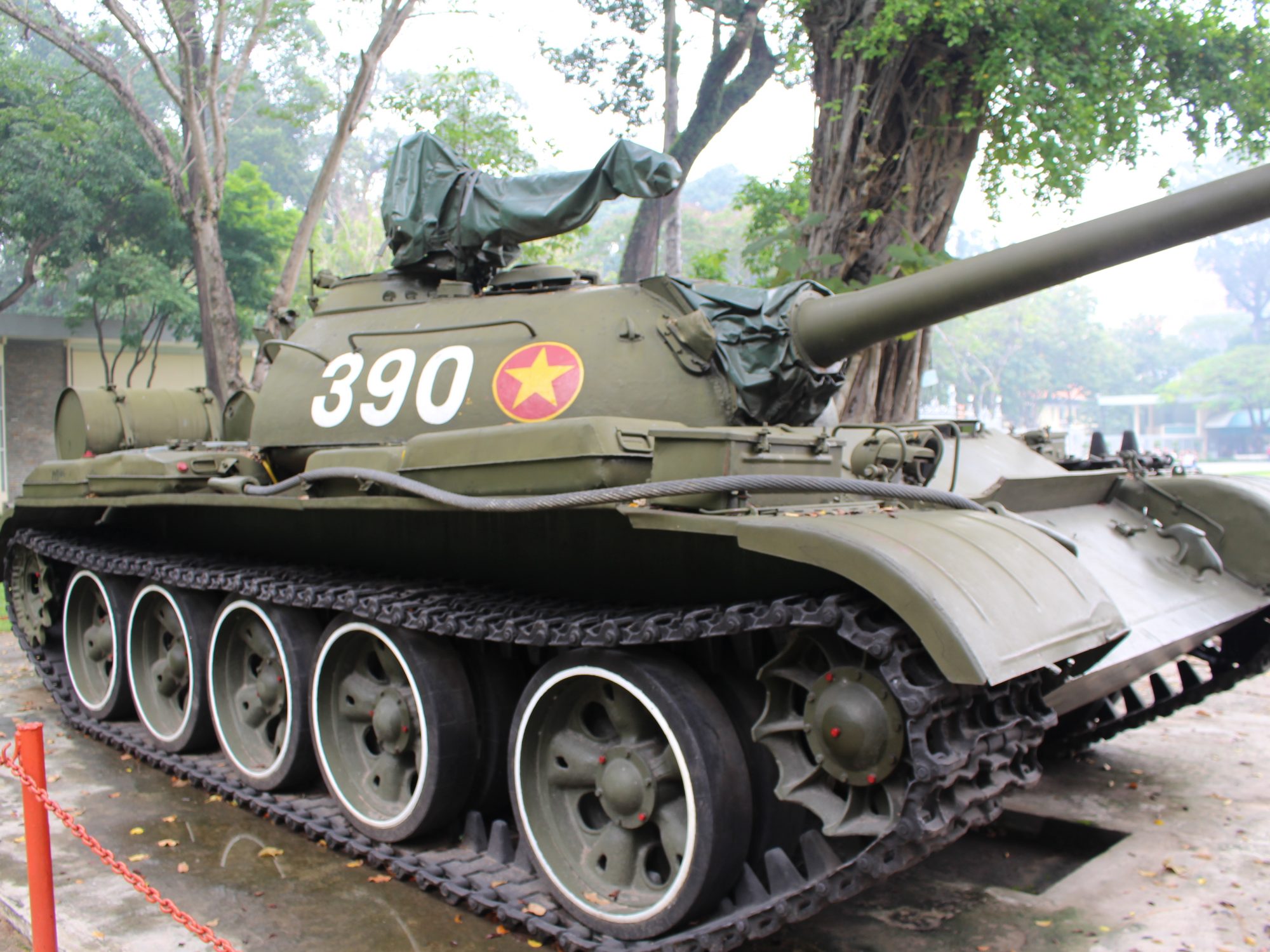 Ho Chi Minh City, once called Saigon, used to be the capital of South Vietnam. It now bears some of the best wartime museums in Vietnam. As a communist-socialist country, the news and museums can be one-sided, but it’s interesting nevertheless.

When Independence Palace (home to South Vietnam’s President) was taken over by the North Vietnamese, it marked the end of the Vietnam War and the withdrawal of the United States’ involvement. The palace is now a museum. 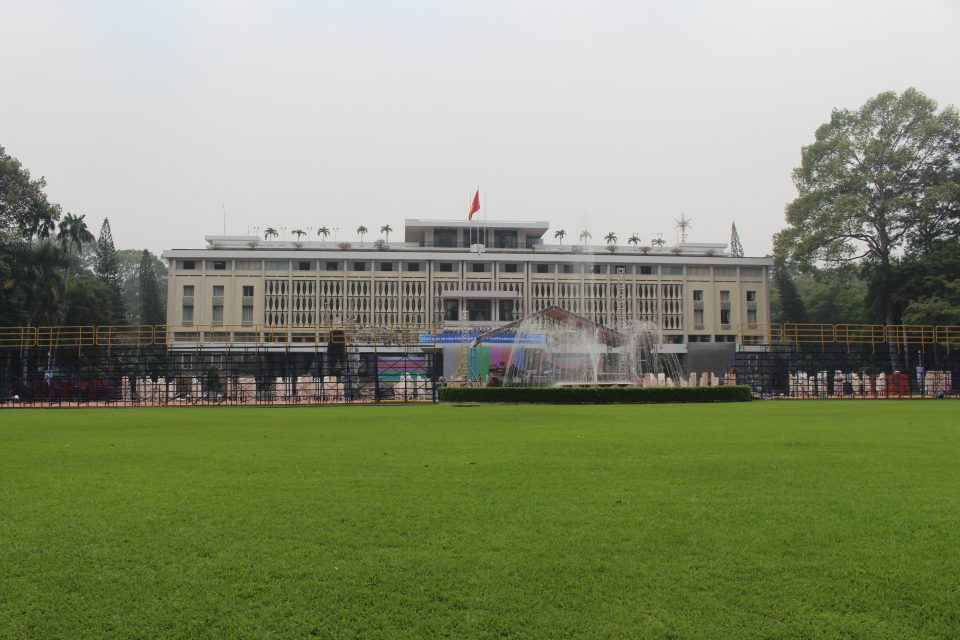 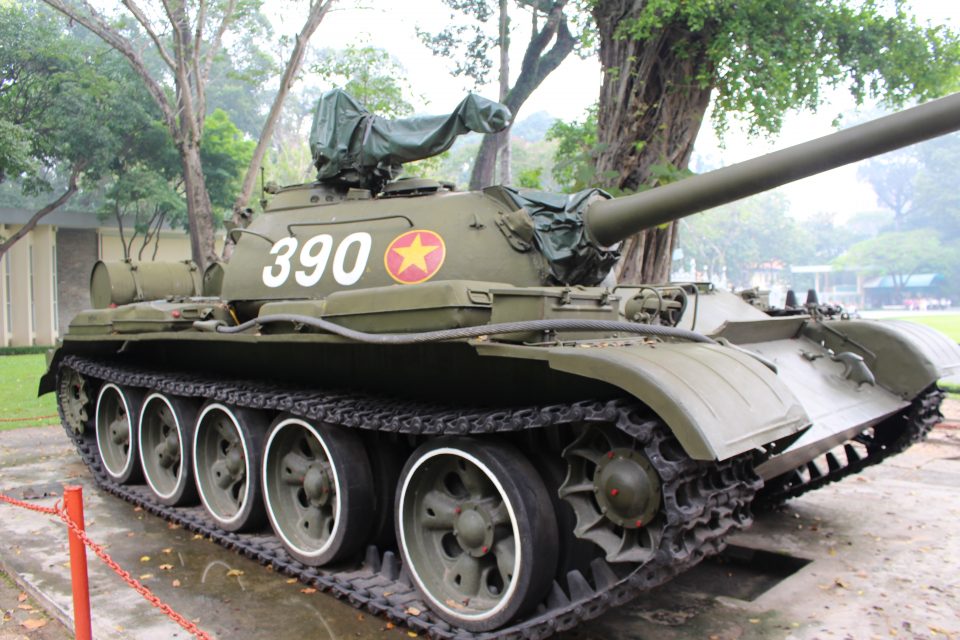 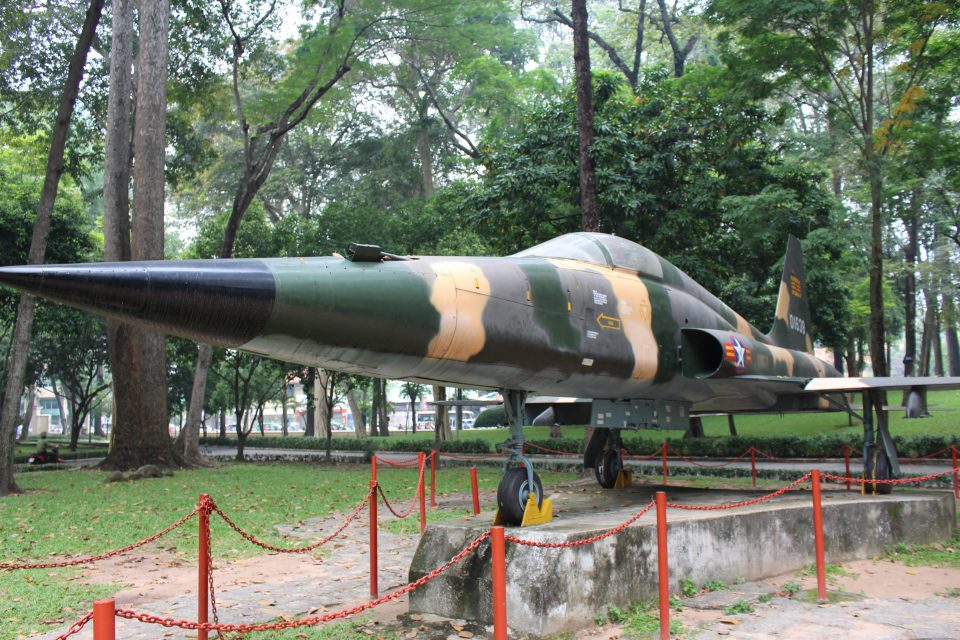 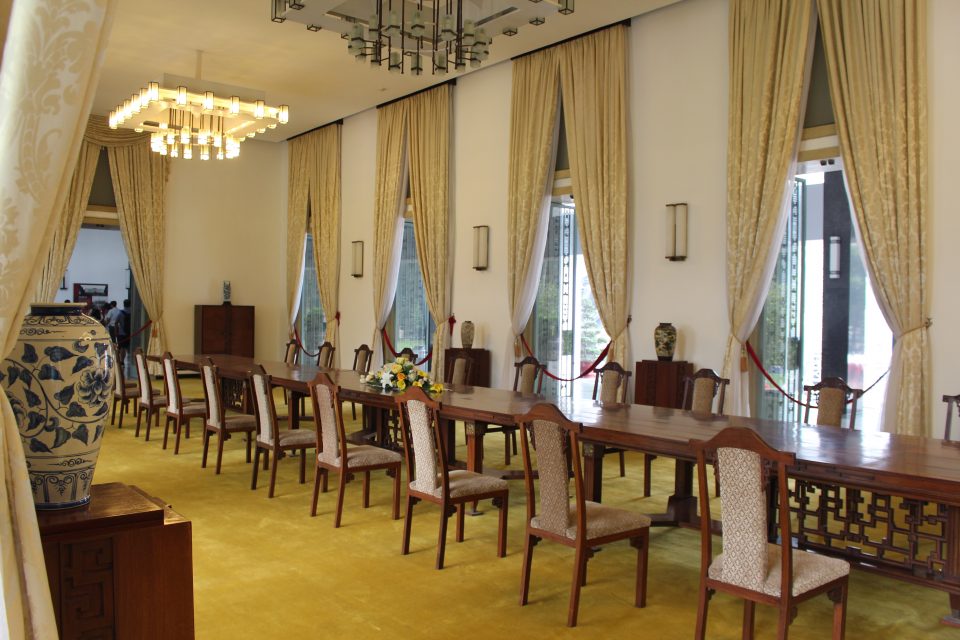 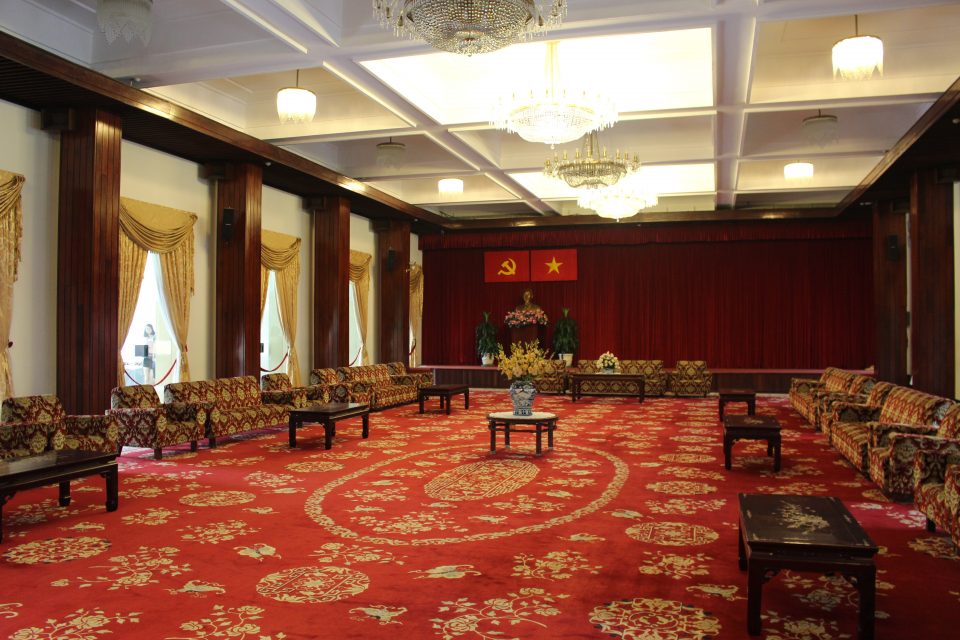 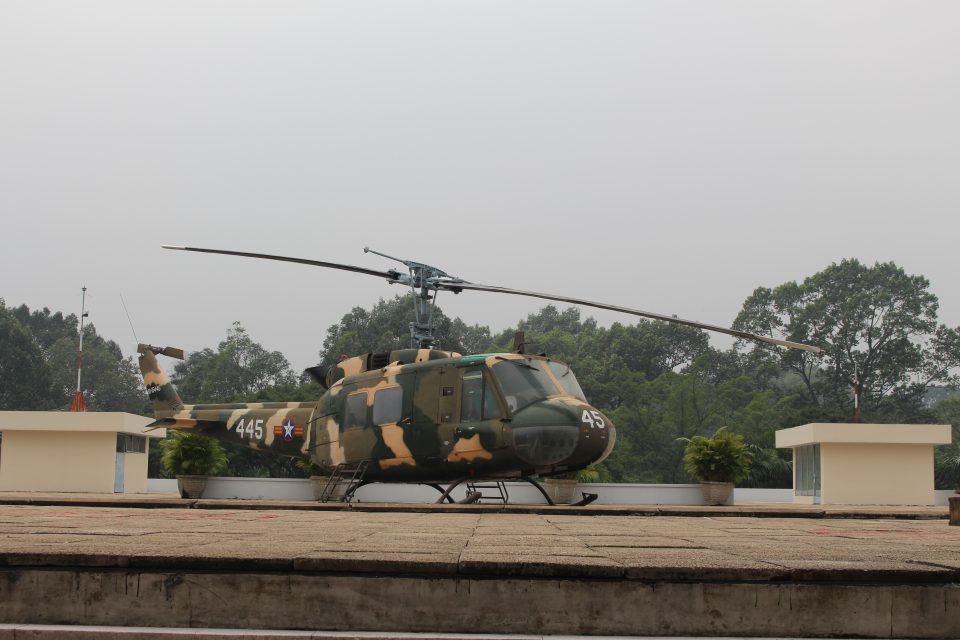 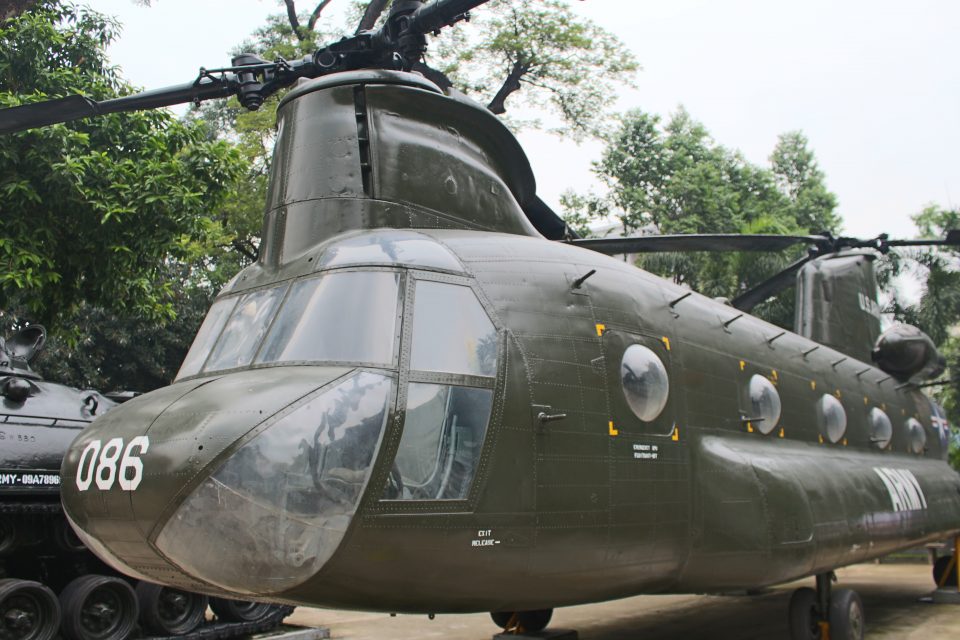 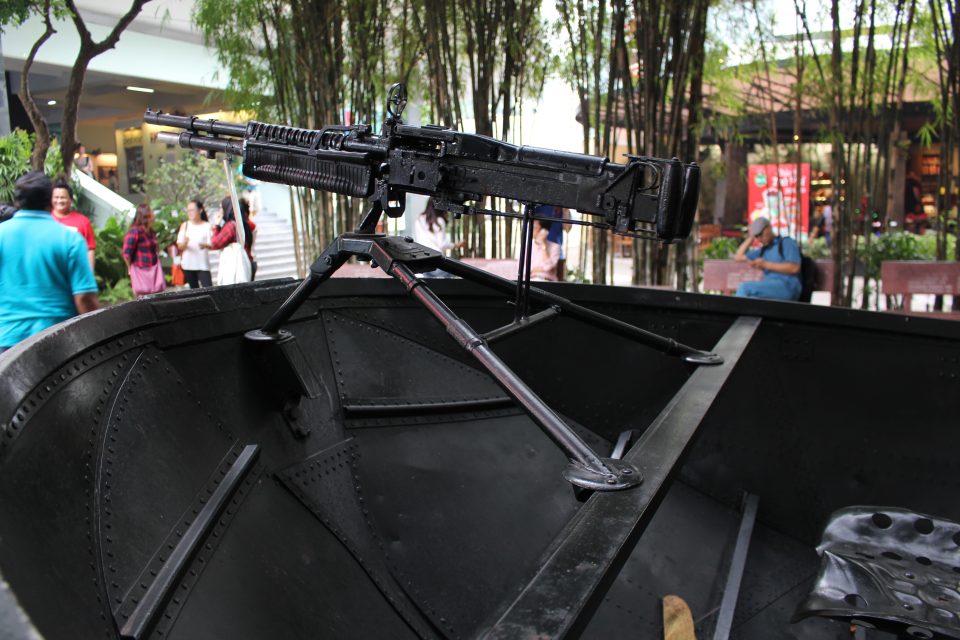 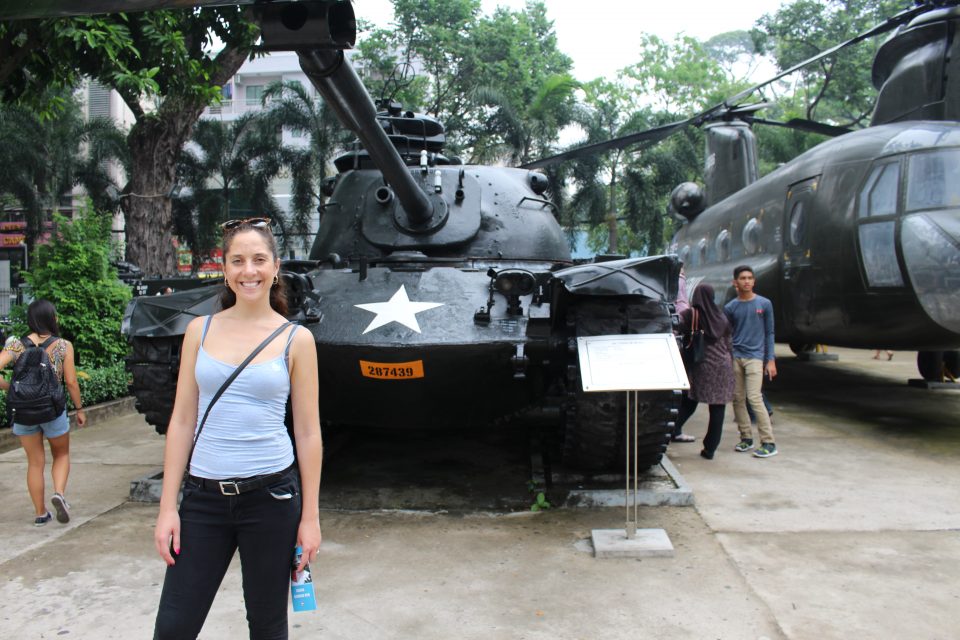 We also visited the War Remnants Museum which focuses on the Vietnam War, the United States’ involvement, and the war’s legacy. 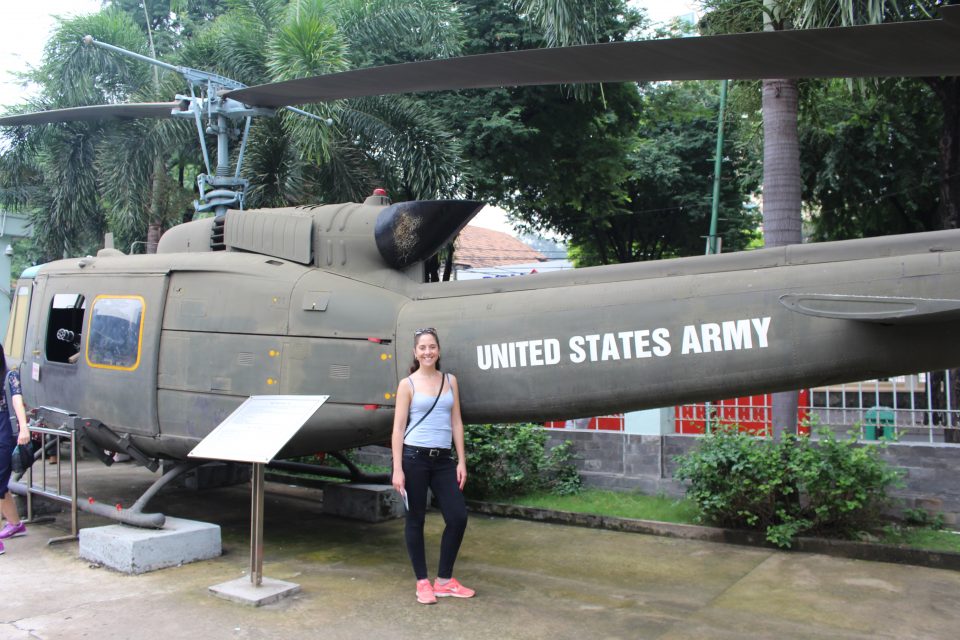 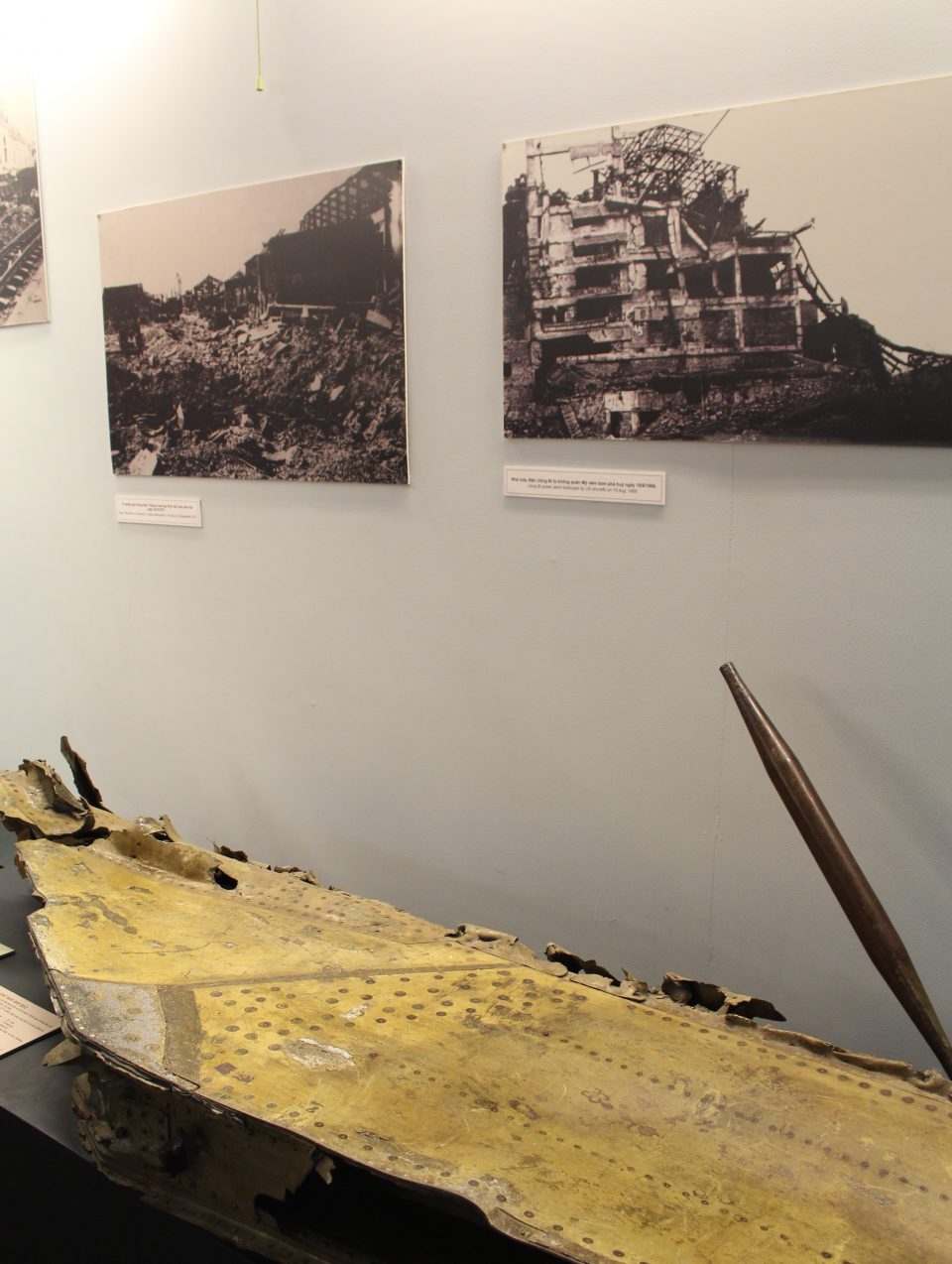 The museum showed some of the brutal actions taken during the war, including bombing with Agent Orange, affecting generations of Vietnamese people with birth defects. 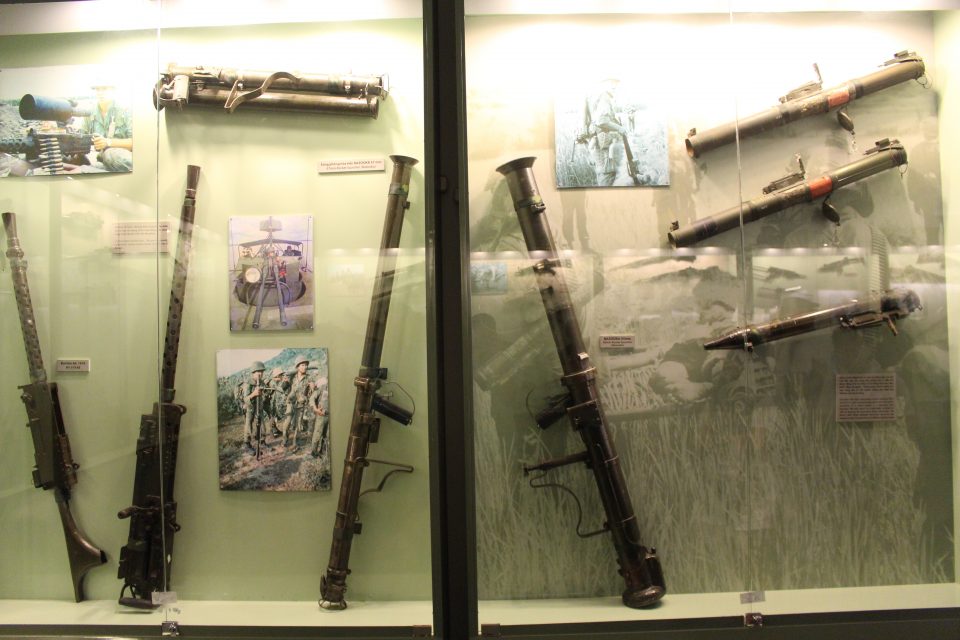 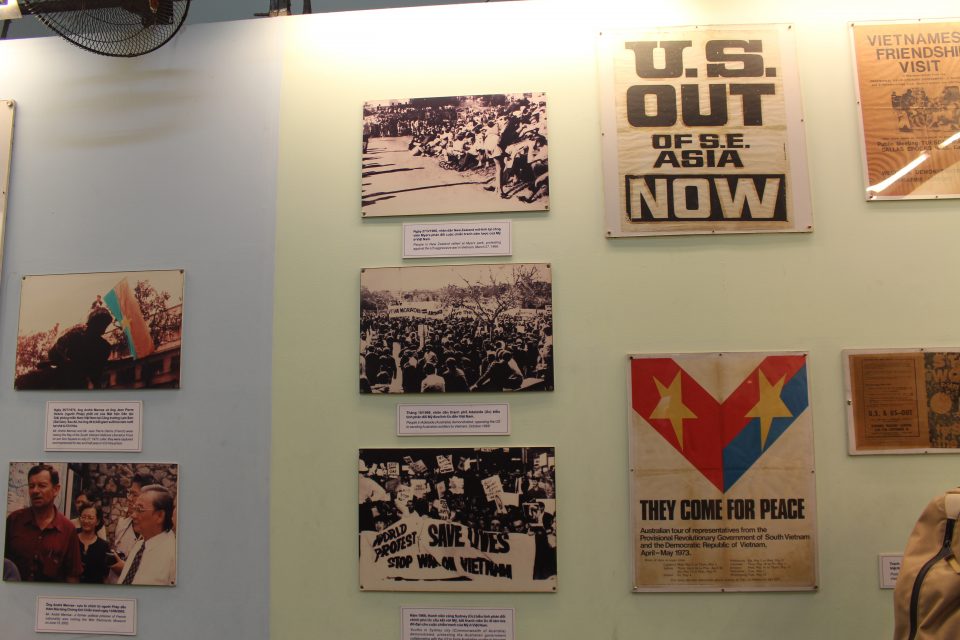 It is both fascinating and sad, proving there are never truly “winners” in war.